Women of the Wall Leader Interrogated by Police 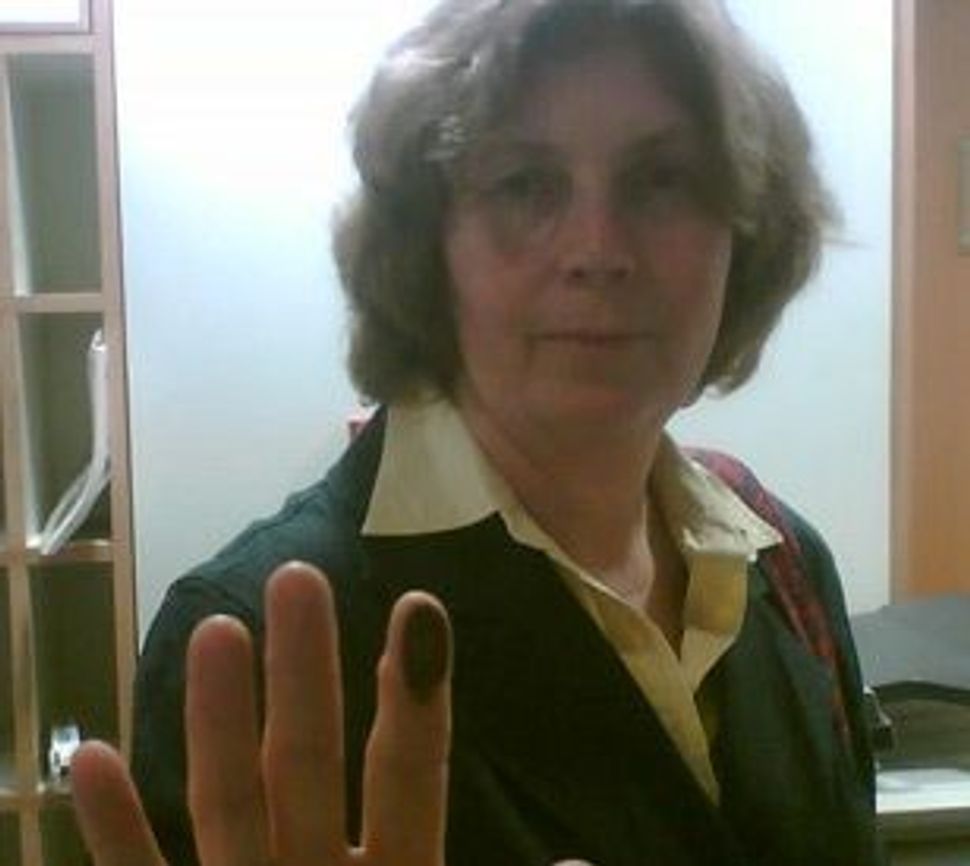 The leader of Women of the Wall, a group of women who gather monthly to pray at Jerusalem’s Western Wall, was questioned by police, fingerprinted, and told that she may be charged with a felony for violating the rules of conduct at what is considered Judaism’s most sacred site. 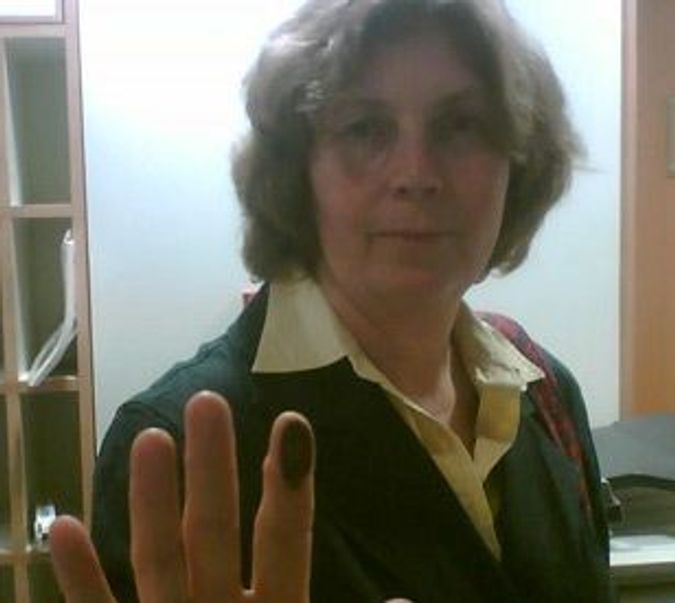 Anat Hoffman, director of the Israel Religious Action Center, said that police interrogated her for more than an hour on January 5 about her activities during Women of the Wall’s last monthly service in December. Speaking by phone from Jerusalem, Hoffman said she did nothing differently that day than she had for the 21 years of her group’s existence.

But this incident follows the arrest in November of another member of the group, Nofrat Frenkel, and is contributing to a sense among the women in the organization that the Israeli authorities are stepping up their surveillance and intimidation of activities that challenge the ultra-Orthodox control of the holy site. A spokesperson for the Israeli police said he did not know of the interrogation and declined further comment.

Hoffman said that the police told her that she was being investigated for violating a decision of the Israeli Supreme Court that prohibits women from wearing prayer shawls at the Wall. But the Women of the Wall claim to have accommodated themselves to the ruling; instead of donning the black-and-white tallit, traditional for men, they each wear a smaller, multi-colored shawl like a scarf around the neck and under a coat, so as not to offend the strict sensibilities of other men and women at the Wall.

“It’s a sad moment,” said Hoffman. She has gone to the police station in Jerusalem many times to lodge complaints against people who she says have attacked and occasionally physically hurt members of her group; none of those people have ever been arrested, she said. But this is the first time that she has been subject to interrogation herself. A skillful advocate, she said that the questioning did not bother her, but the fingerprinting did. “There is something very violating about it,” she said.

Women of the Wall Leader Interrogated by Police