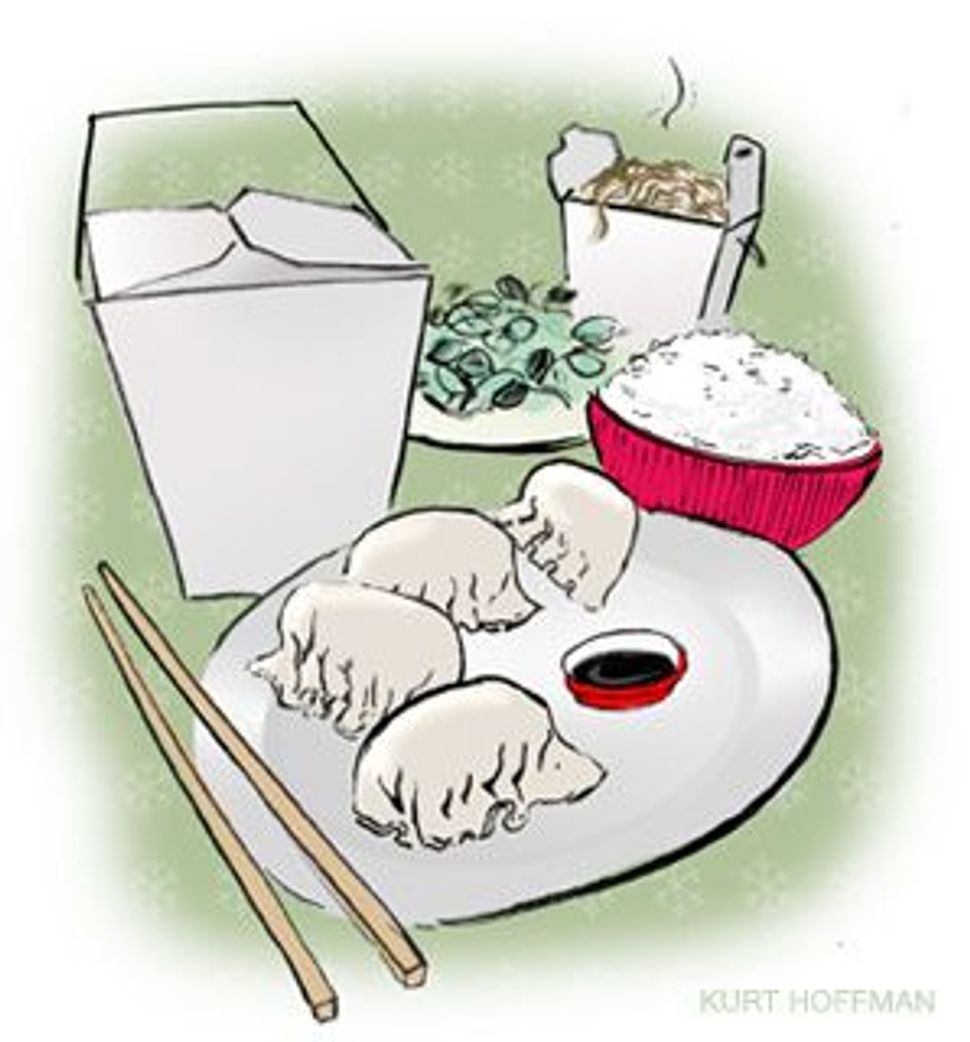 Judaism is a religion that thrives on rituals. We light candles before the Sabbath, recite special prayers before drinking wine and, most inexplicably, eat Chinese food on Christmas. In her forthcoming book “The Fortune Cookie Chronicles: Adventures in the World of Chinese Food” (to be published by Twelve in March 2008), New York Times reporter Jennifer 8. Lee seeks out the origin of the chosen people’s chow mein mania. In her quest, she uncovers the truth about Washington, D.C.’s Great Kosher Duck Scandal of 1989, travels to China to meet with the lost Chinese Jews of Kaifeng and learns that Confucius might not have anything at all to say about the matter. Leah Hochbaum Rosner spoke with the author to find out why Jews who don’t light Sabbath candles and who omit the pre-wine blessings still make time for Chinese food — on Jesus’ birthday and throughout the year. 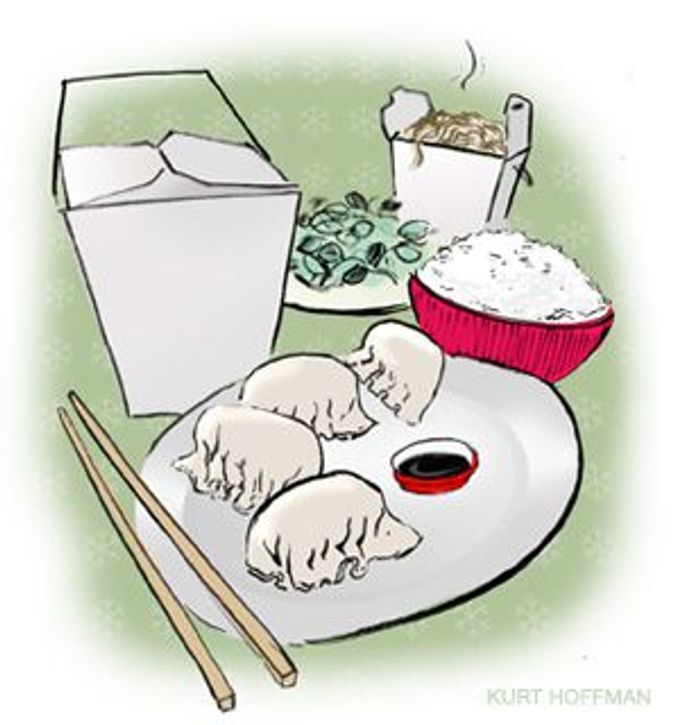 Leah Hochbaum Rosner: For a non-Jew, you seem awfully knowledgeable about kashrut. I’ve been Jewish my entire life, and I still get confused.

Jennifer 8. Lee: I went to the library to learn. Then we got a rabbi who works for the OK [Kosher Certification] to fact-check. Then, my Jewish friends, who are sporadically culturally Jewish, would read it and change the wording. Basically, everyone went over it until we got to a point where people stopped complaining.

LHR: In your book, you cite many reasons for the Jewish love of Chinese cuisine, including the fact that few dairy products are used in Chinese cooking — making it a good option for those who keep kosher — and one Jewish man’s reasoning that the food is inexpensive and “Jews are concerned with value.” Which is it?

J8L: I think the single most important thing is that Jews and Chinese are non-Christian immigrant groups. They were both always outsiders. And they share a lot of traits, specifically their love of education and family. So they were drawn to each other. Also, I spoke to a lot of my Jewish friends. They talked about going out for Chinese food as such a family tradition, something that’s been passed down from generation to generation. My generation doesn’t really keep kosher anymore, but in the previous generation people played all sorts of mind games with themselves. Like maybe there was pork or shrimp in egg rolls, but if it was shredded and it didn’t look like pork or shrimp, there was a “don’t ask, don’t tell” policy. They made some sort of weird exception for Chinese food, because it was exotic and they felt the need to explore it.

LHR: You found one of the few remaining Chinese Jews of Kaifeng. What was that like?

J8L: It was unreal. What I love is that she makes these paper carvings with “Shalom” and “I Love Israel” in English and “China Kaifeng” in Chinese. She’s not observant. I mean, I’m more Jewish that she is. I grew up a block away from the Jewish Theological Seminary on [Manhattan’s] Upper West Side. I learned about Hanukkah before Christmas. But she’s played into the expectations of visitors and has become professionally Jewish. She sells the carvings at $2 apiece. She’ll sell thousands of them at a time. She’s a hard bargainer. But she gave me a great answer to the question of why Jews love Chinese food: “Because it tastes good.”

LHR: You write that the opening of Moshe Dragon, a kosher Chinese eatery near Washington, D.C., signified the establishment of a Jewish community there in 1989. Of course, that restaurant was eventually undone by a scandal involving purportedly treyf ducks. Still, why is having a kosher Chinese place so important to a neighborhood?

J8L: It’s sort of like getting a sports team. But getting a kosher Chinese restaurant is a much bigger deal from the Jewish perspective.

LHR: So since you consider yourself to be somewhat of an honorary Jew, come Christmas Eve, will you be going out for Chinese food?

J8L: I might, but we usually go for Korean.