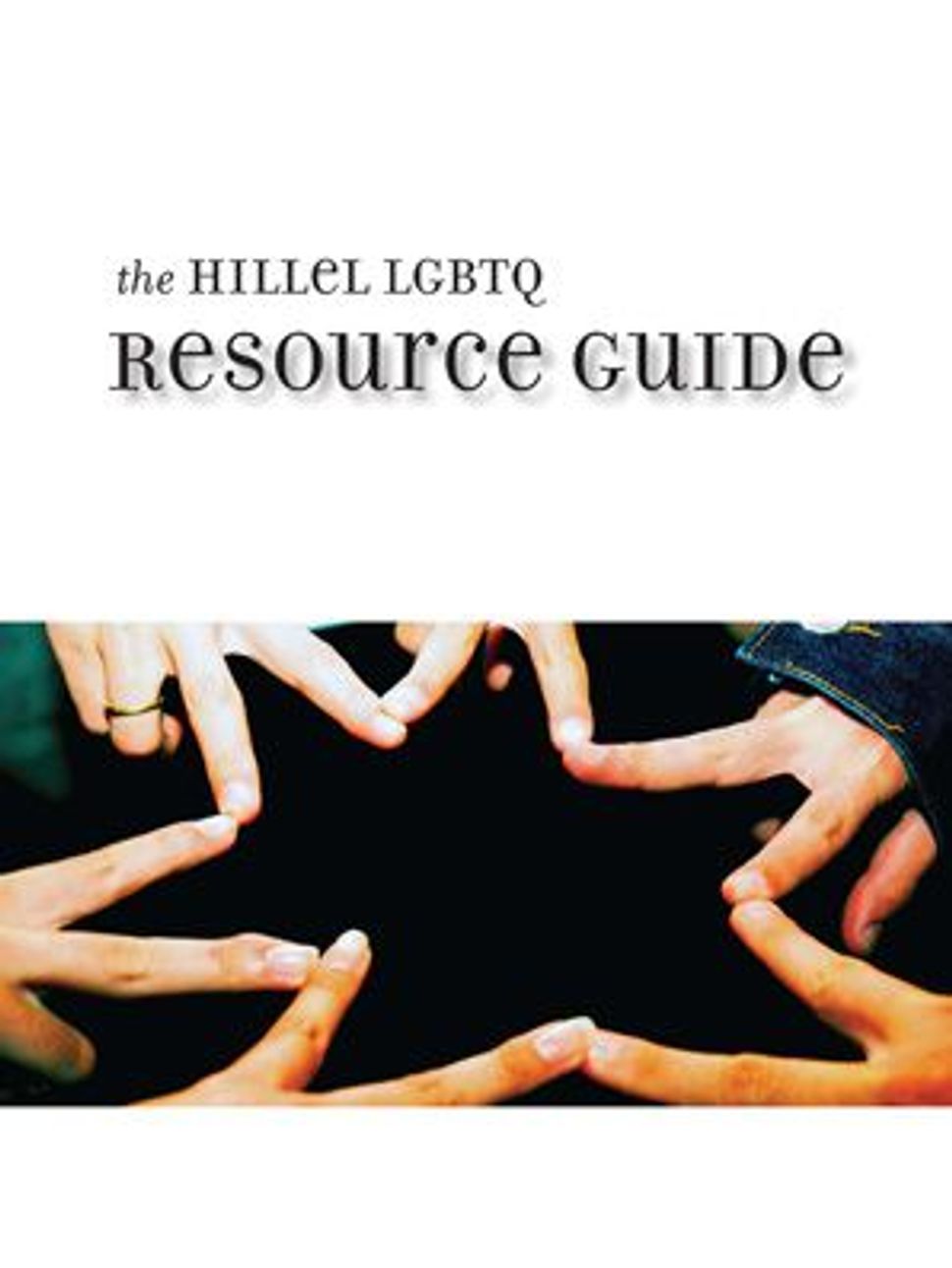 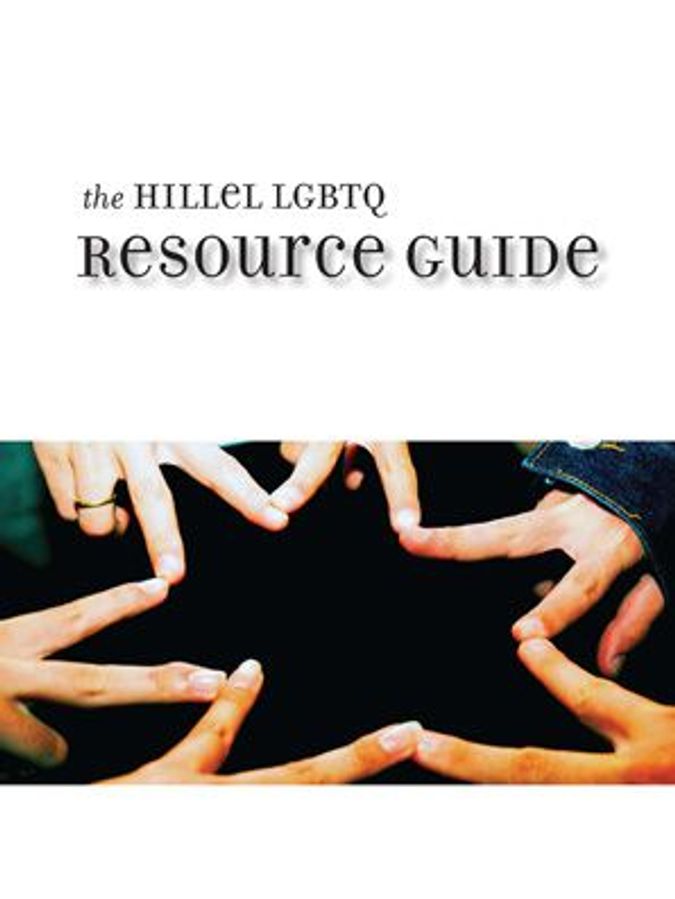 The 186-page resource was written and edited by a largely gay-and-lesbian-identified group of Hillel professionals, several of whom have been discreetly meeting for years. This is their most concerted effort to date to be heard at the national level of the organization.

“I think what we’re dealing with in Hillel is well-intentioned professionals who want to be welcoming to all Jewish students,” said the guide’s editor, D’ror Chankin-Gould, in an interview with the Forward. “[Now we have] the resources to educate well-intentioned people in how to do better.”

The guide, which was distributed to staff members at a Hillel conference and discussed at a workshop, includes chapters on coming out in Jewish communities, queer reinventions of Jewish rituals and the needs of transgender students. LGBTQ-identified Jewish students contributed testimonials.

Much has changed since 1991, when a group of LGBTQ staff members starting meeting secretly during annual Hillel conferences, passing on through hotel concierges information about when and where they would gather. The Keshet Caucus (keshet is Hebrew for “rainbow”) still meets, although since the mid-1990s the group’s discussions have been listed on the conference schedule.

“But we still meet in a room with a door,” said the University of Minnesota Hillel’s Rabbi Sharon Stiefel, who identifies as a lesbian and has led programs for LGBTQ Jewish students. “That’s important, because some people aren’t out.”

The extent to which LGBTQ students — and staff — are welcomed within the organization varies greatly from campus to campus, according to several Hillel professionals. Some chapters have made efforts to reach out to LGBTQ students; others have not. The resource guide attempts to address the needs of students from various regions and religious movements.

“The resources you need to provide to a gay man coming out in an Orthodox community are different than those you need to provide to a lesbian woman with a cultural Jewish identity at a secular college,” Chankin-Gould said. “What I don’t want to say is, ‘Homophobia, that’s a problem of the religious.’ We live in a world… that from secular to Orthodox is not open to LGBTQ people. All our students need resources.”

Hillel leaders say that the task of making LGBTQ students comfortable without alienating more conservative students is akin to other challenges that the huge, pluralistic organization faces.

“We as an organization have been trying to emphasize the importance of creating welcoming Jewish environments, and I think the LGBTQ guide is a kind of roadmap for what we need to do for many constituencies that may feel disenfranchised within the Jewish community,” Hillel President Wayne Firestone told the Forward.

Last June, a staff newsletter polled Hillel professionals on whether they thought Hillel should sponsor LGBTQ events on campuses. About 80% responded in the affirmative.