A Yiddish Word For All Occasions 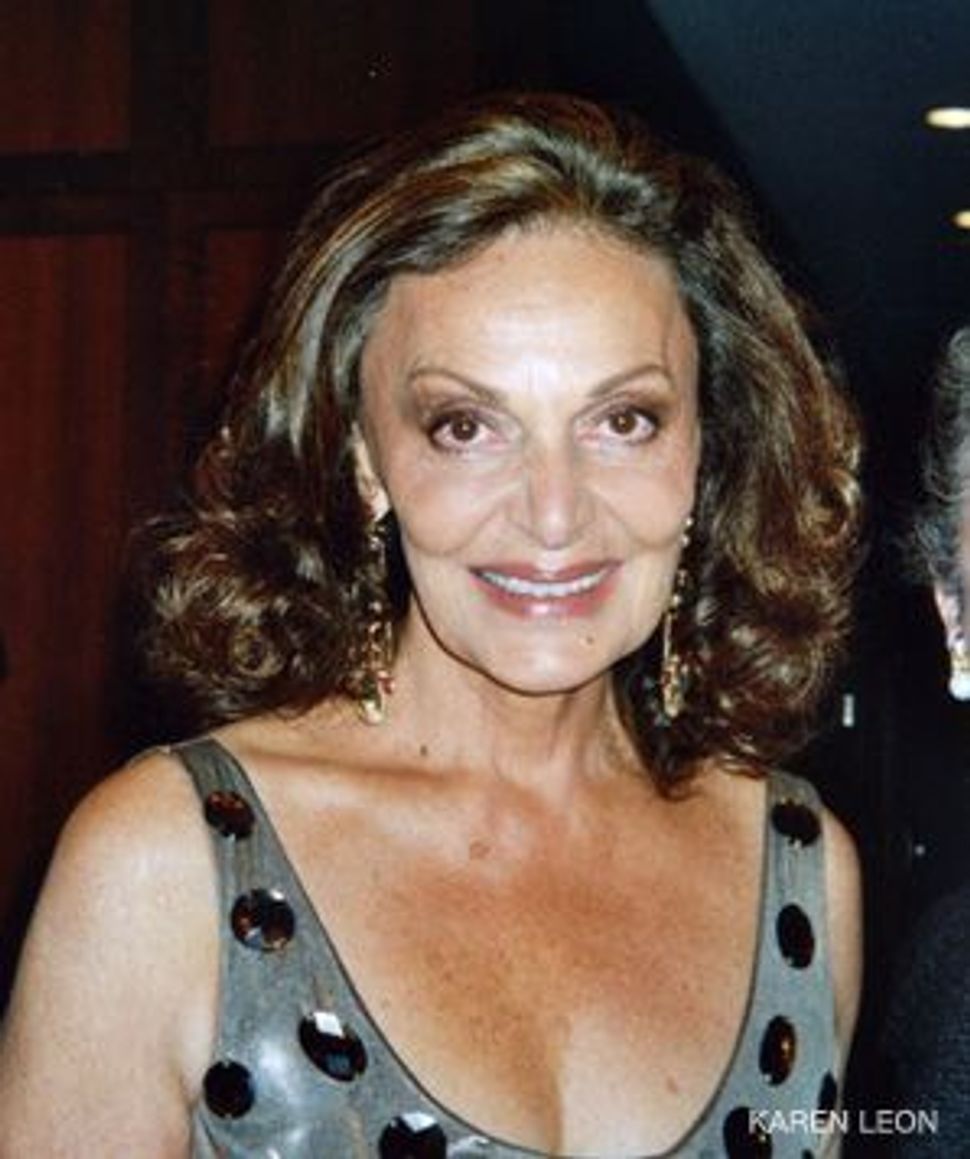 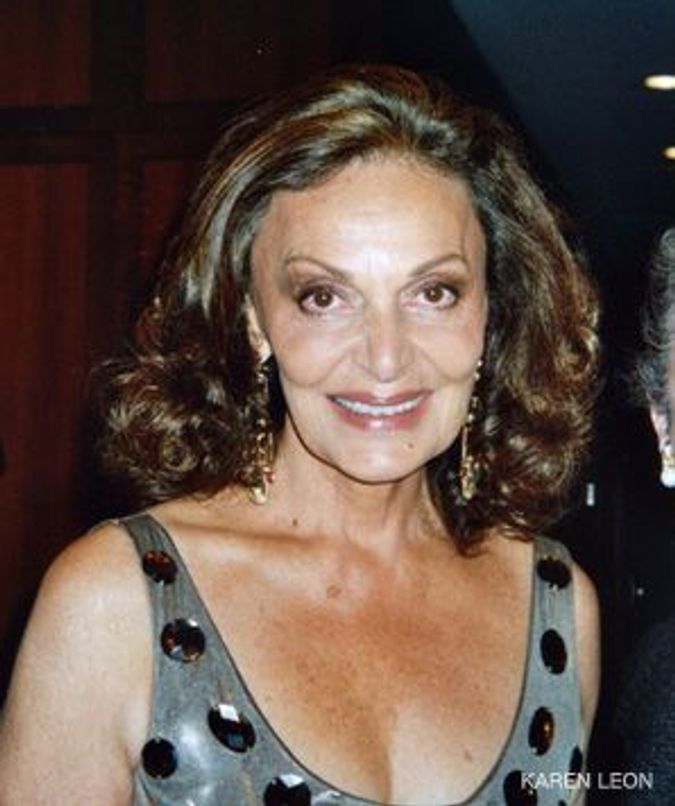 “We think the United States invented the idea [of a volunteer army,]” Greek American James Stavridis, a four-star admiral, told the guests at the November 14 Intrepid Sea, Air & Space Museum’s Salute to Freedom Dinner “aboard” the Hilton New York hotel. “It goes back to Athens, the first democracy in history 2,500 years ago, [when] it was faced with an invasion [from the sea] by the Persian Empire, which outnumbered the Greeks 5-1.… The Persian forces were conscripts and slaves. The Athenians were [all] volunteers, the first to fight for democracy. At the great Battle of Salamis, the Athenian captain told his men: ‘Tomorrow you must row for your children, row for your parents… row for your city and row for freedom.’ Today [America’s] soldiers, sailors, airmen, marines and coastguardsmen are all volunteers.… [Our military] today rows for freedom.” The dinner honored New York State Governor Eliot Spitzer with the 2007 Intrepid Freedom Award.

Stavridis, commander of the U.S. Southern Command, has served as executive assistant to the secretary of the Navy and as senior military assistant to the secretary of defense. A distinguished graduate of the National War College, his credentials include a doctorate and a Master of Arts in law and diplomacy from the Fletcher School of Law & Diplomacy at Tufts University. The dinner honorees included sartorial Joseph Plumeri, chairman and CEO of Willis Group Holdings. Plumeri was the recipient of the 2007 Intrepid Salute Award, which was presented to him by Bill Bradley, author and former senator from New Jersey (now managing director of Allen & Company LLC). Plumeri, whose family roots go back to Villalba, Sicily, recalled that his grandfather “taught me to love this country.” With a catch in his throat, he said: “When I go to Normandy, I cry. When I go on top of the USS Arizona, I cry. When they play the National Anthem, I cry. I can’t help it. I’m Italian.… The Intrepid is not a boat, it’s a ship, a monument to patriotism, democracy to all the people who allow us to be here.” Trenton, N.J.-born Plumeri co-owns two New Jersey minor league baseball teams, the Trenton Thunder and the Lakewood Blue Claws.

“Let’s have a drink to liberty and freedom in the shadow of the Statue of Liberty!” declared fashion designer Diane von Furstenberg, keynote speaker at the November 15 “Generation to Generation” dinner of the Museum of Jewish Heritage — A Living Memorial to the Holocaust. Museum trustee Rita Lerner informed that internationally renowned fashion designer von Furstenberg had just been inducted into “The Forward 50” (the Forward’s annual list of outstanding American Jews) and that in 1944, von Furstenberg’s Greek-born mother, Liliane Nahmias, had been deported to Ravensbrück. “Mother never told me about the [camp] horrors. I knew nothing; we never talked about it. I end up marrying a German prince [Egon von Furstenberg], not very kosher. No problem for my mother.” Not until the Anti-Defamation League honored her mother did von Furstenberg discover that “I was born 18 months after my mother was liberated. My mother taught me she was a survivor, not a victim! She taught me that fear was not an option. Who I am is because of her.”

Touting the evening as “a family dinner,” museum director David Marwell noted, “There is power in place, and this place has power.” After recapping the museum’s 10-year history, he thanked all who had helped make the museum what it has become — an extension of history that informs students and teachers alike and will be there for future generations. Marwell introduced the museum’s chairman, Robert Morgenthau, and its honorary chairman, former New York City mayor Ed Koch, both of whom addressed the multi-generation gathering. Following welcoming comments by museum trustee Ann Oster, Young Friends Dinner co-chair Seth Weisleder spoke on behalf of his generation.

This being a festive “family event,” the catering and waiting staff had a bit of a problem trying to serve the delicious dinner in a timely fashion, because — as happens at wedding and bar mitzvahs, the guests were so busy networking, shmoozing, moving from table to table, taking photos. A sobering note: When survivor recognition was given, few from the first generation stood up. But it was uplifting to see the much larger contingent of survivors’ children and grandchildren who took a bow.

A HASID AND A SANTA — AN ONLY-IN-AMERICA ENCOUNTER

Last week, I asked Michael Wex to amplify the story he told at the recent Workmen’s Circle/Arbeter Ring Hanukkah celebration:

“I was walking along Fifth Avenue. At 50th Street, looking down on the ground — as usual — saw a pair of socks pulled over the pants cuffs. Looked up. It was a Gerer Hasid. He gave some money to his 14- to 15-year-old daughter, who then gave it to a Santa Claus near one of those Christmas charity pots. The Hasid then went over to the Santa and shook his hand. I went up to him and said it was a really kind, a good thing to do… a yid mit a bord un peyes. He didn’t even look at me, and just said, ‘Eh!’ — a single syllable that spoke volumes.”

A Yiddish Word For All Occasions