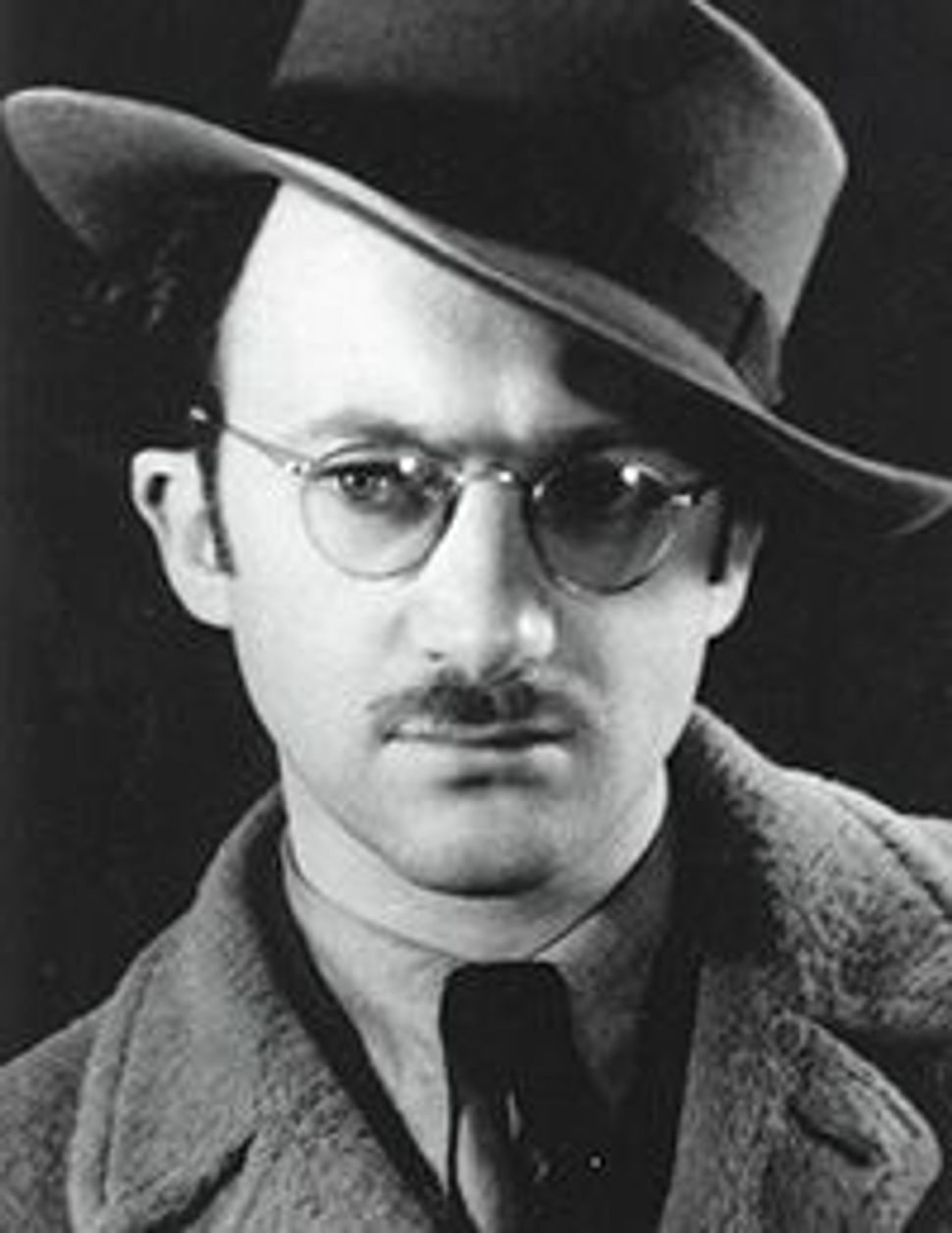 Avrom Sutzkever: He made himself Israel?s Yiddish poet. Image by YIVO

Avrom Sutzkever, who died January 20 at the age of 96, was not only a great Yiddish poet but is acknowledged as being one of the great poets of the 20th century. 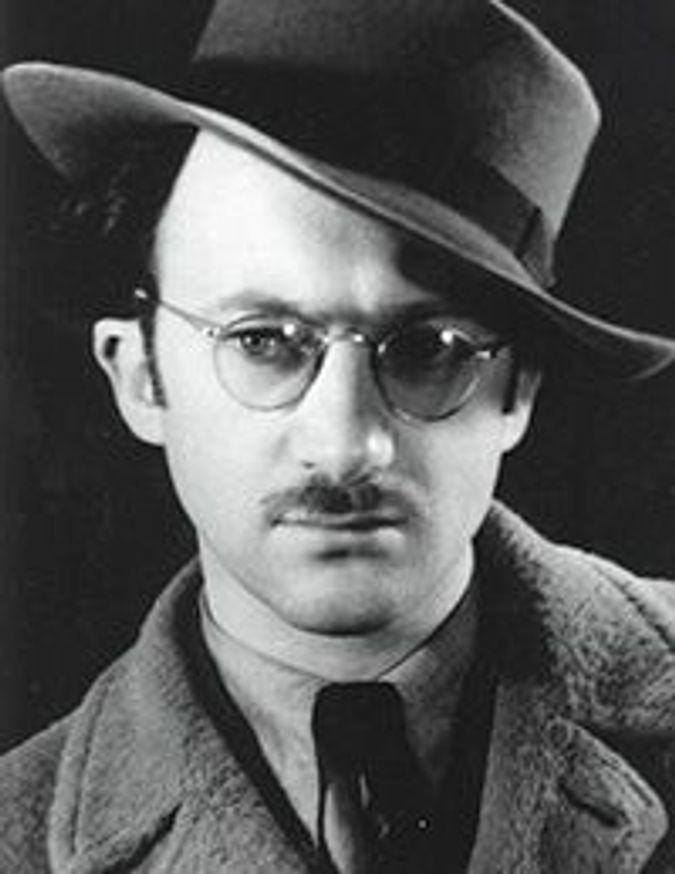 Avrom Sutzkever: He made himself Israel?s Yiddish poet. Image by YIVO

For several years he had been ailing and living in a nursing home in Tel Aviv. It was a city upon which he’d had a profound cultural impact as founder of the leading Yiddish literary journal Di Goldene Keyt (The Golden Chain), which he edited until it ceased publication in 1995.

In the 1970s and 1980s, especially with the release of his series “Lider fun Togbukh” (“Poems from a Diary, 1974-1981”), he became the de facto national Yiddish poet. He received the Israel Prize in 1985 and remains the only Yiddish poet to win the prestigious award.

Sutzkever was born in 1913 to a family of rabbis and Torah scholars in Smorgon, southwest of Vilna in White Russia. His family escaped to Siberia during the First World War but in 1921 he returned to Vilna.

In 1933 he became active in the Yiddish literary group Yung-Vilne *(Young Vilna) together with Chaim Grade, Shmerke Kaczerginski and Leyzer Volf. His first book of poetry “Lider” (Poems) appeared in 1937 and was followed in 1940 by “Valdiks*” (Of the Forest), published during the brief period of Lithuanian autonomy.

During World War II he smuggled arms into the Vilna ghetto and successfully hid his own writing along with treasured manuscripts and documents of the YIVO Institute. He fled the ghetto with a group of partisans and was airlifted to Moscow. In 1946 he returned to Poland, and arrived in Palestine in 1947.

He wrote reflective and highly personal poetry that still addressed large historical subjects. Not a religious poet himself, Sutzkever used traditional references to make his point. He brought Europe to Israel and the excitement of the new land to Yiddish. But he remained scarred by the murders of his newborn son and his mother in the Holocaust.

From “There is no God, no World Creator”

Ever since my pious mother ate earth on Yom Kippur

Ate on Yom Kippur black earth mixed up with fire,

I, alive, must eat black earth on Yom Kippur,

I am myself a yortsayt candle kindled from her fire

Avrom Sutzkever’s Facebook page contains many interesting links to his books and translations.