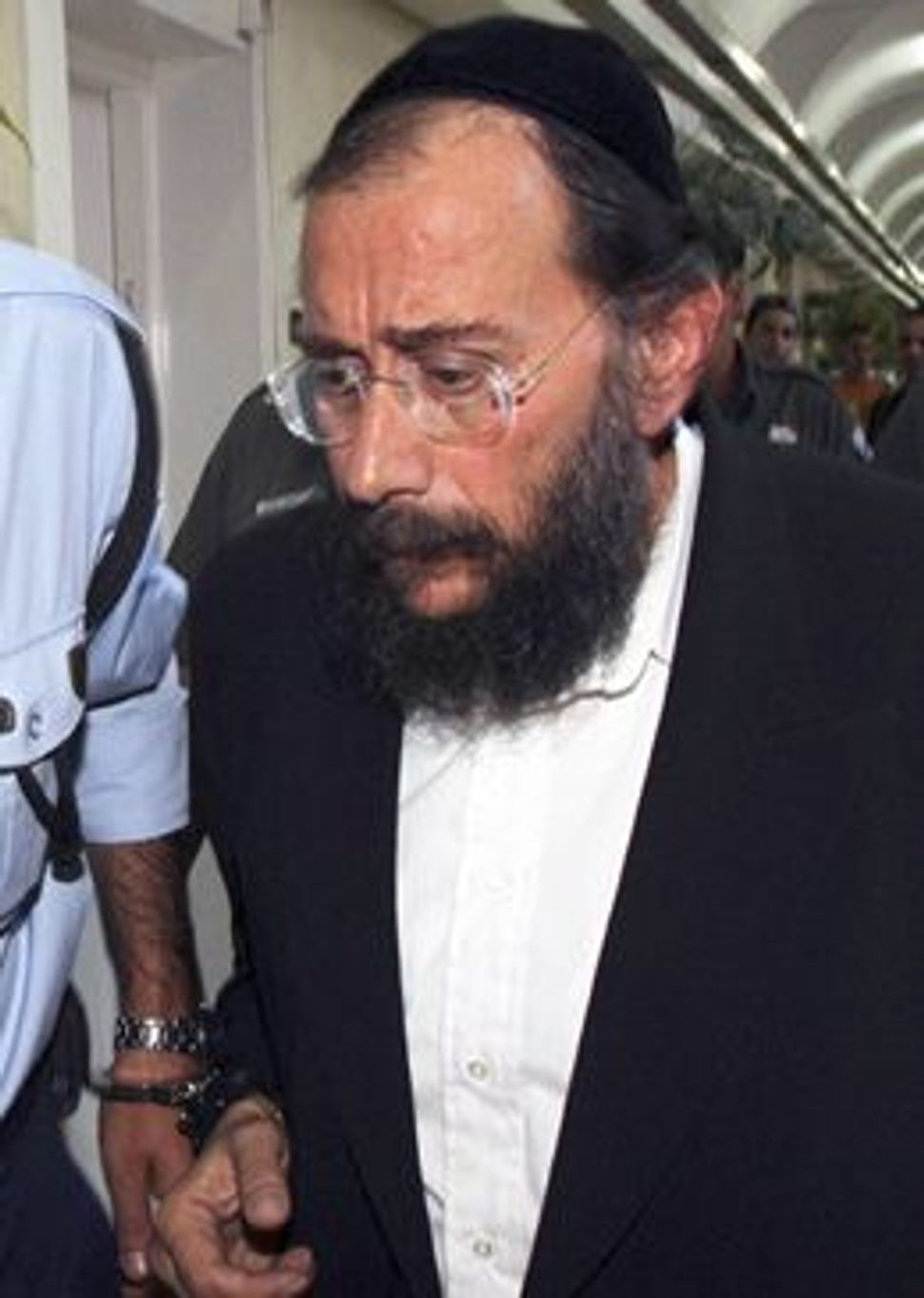 To Be Released: Mondrowitz was arrested in 2007 when extradition laws were altered. Image by Getty Images

For several dozen Americans who say they were sexually abused as children, news from Israel on January 14 ripped the scab off a still unhealed wound. Israel’s Supreme Court ruled that Avrohom Mondrowitz, their alleged abuser, will not be extradited to stand trial in America. 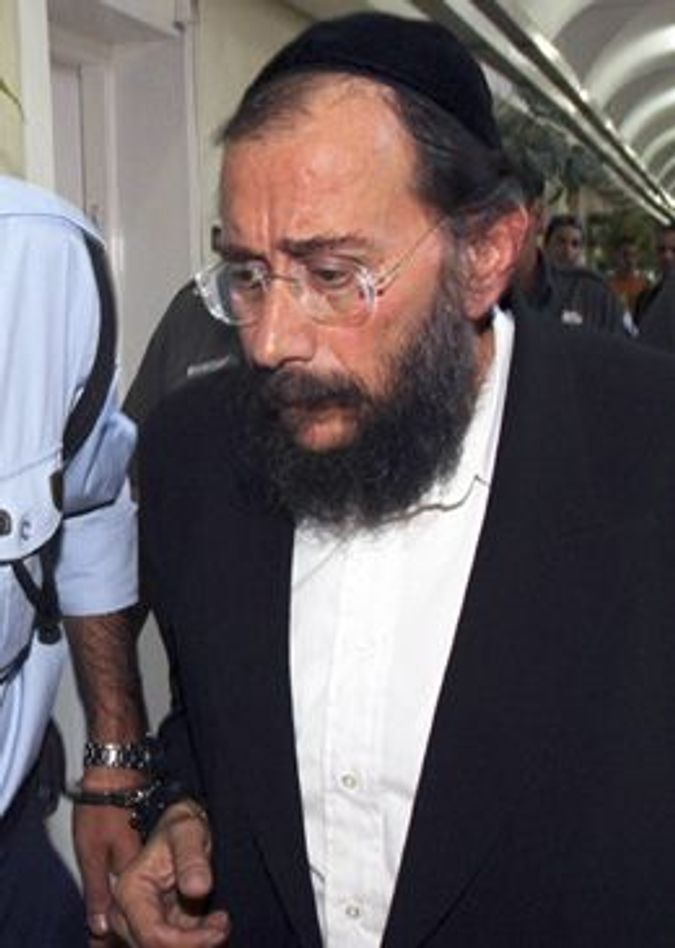 To Be Released: Mondrowitz was arrested in 2007 when extradition laws were altered. Image by Getty Images

But that is not the only recent decision regarding Mondrowitz. The Forward has learned that Israeli prosecutors have decided Mondrowitz will not be charged in connection with child pornography they say they found in his home in 2007.

Justice Ministry spokeswoman, Adi Simchovitz said that the child pornography case against Mondrowitz was closed in March 2009 “for lack of evidence.” She declined to offer any details.

Under Israeli law, possession of child pornography is a criminal offense.

Mondrowitz, an American Orthodox rabbi and psychotherapist, fled the United States in 1985, before an arrest warrant could be executed on an indictment handed down against him for child abuse. He will be released from house arrest in Jerusalem on January 24, unless the Israeli government appeals.

“At the very least, the authorities in Israel should be pursuing criminal charges against Mondrowitz for recent crimes that both they and the U.S. authorities have clear and convincing evidence of,” said SFJ president Ben Hirsch.

The saga of Mondrowitz’s escape from extradition began when he was indicted in Brooklyn on multiple counts of sodomy and sexual abuse of five children.

He fled to Israel, where courts ruled that because Israel’s definition of rape did not include sodomy, Mondrowitz had not broken Israeli law and could not be extradited.

Then, in 2007, the U.S. – Israel extradition agreement was amended to cover homosexual rape and his case was reconsidered. The Israeli government jailed him and sought an extension of his incarceration. At a hearing, prosecutors cited four pornographic films they said had been found during a search of his Jerusalem home. Judge Shimon Feinberg agreed to an extension, noting the government’s claim that Mondrowitz was “a threat to the public as evidenced by the material discovered in his home.” Mondrowitz was ultimately granted house arrest.

The Supreme Court ruled it could not apply the 2007 amendment retroactively.

Michael Lesher, a Passaic, N. J., attorney who represents six American Jews who claim Mondrowitz abused them as children, said, “We know now, which we didn’t before, just what kind of denial we are facing.

“We feel outrage, we feel bitterness and we feel rising anger that bringing Mondrowitz to justice is being resisted.”

One of the first instances in America involving ultra-Orthodox teachers and rabbis preying on their students to come to public attention, the Mondrowitz case is thought to have been prompted by complaints from more than 100 accusers, most of whom encountered Mondrowitz in the 1980s when he was practicing as a psychologist in Brooklyn.

Although Brooklyn District Attorney Charles Hynes instituted the extradition proceedings against Mondrowitz in 2007, he has come under fire from child advocates who say he should have done so earlier.

Even Mondrowitz’s attorney, Eitan Maoz, echoed this view after the extradition ruling. He told the Jewish Star, a Long Island weekly, “In 1988, the law was amended in a way that the route to extradition was open and the district attorney was notified. But they did not do anything until 2007, when they decided to apply.”

Hynes has said that since the crime occurred before the law changed, the extradition request could not be applied retroactively.

Now, child advocates are waiting to hear whether the government will appeal the extradition ruling, issued by a limited bench of three Supreme Court justices who heard the case. The government has 45 days to decide. A single judge will then decide whether to accept the appeal. If accepted, the case would go before an expanded Supreme Court panel.

Maoz, Mondrowitz’s lawyer, called the court’s ruling “a very brave decision… especially at this time when the request for extradition came from the U.S.” He declined to comment on other matters relating to Mondrowitz.