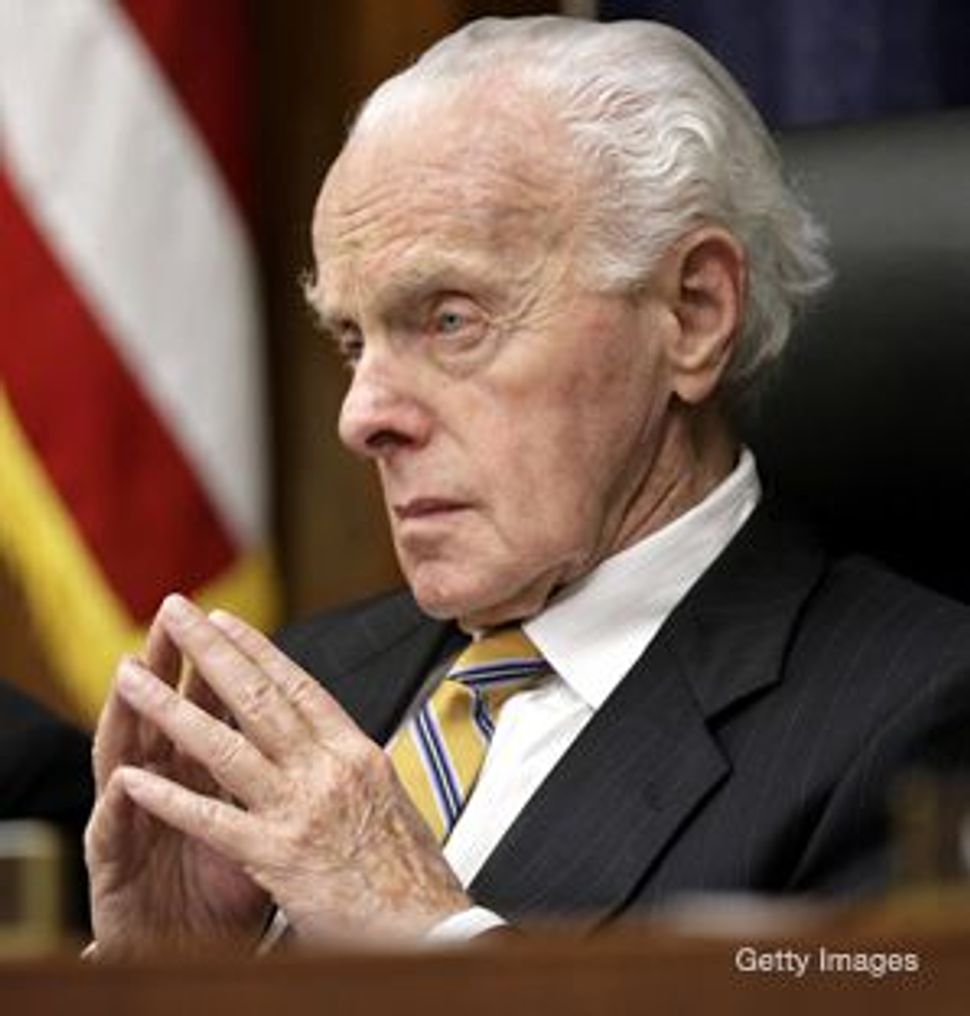 Chairman: Tom Lantos will step down from his powerful roles in Congress.

Oakland, Calif. – In the wake of Rep. Tom Lantos’s announcement last week that he will retire from Congress later this year, both potential successors to his chairmanship of the powerful House Foreign Affairs Committee are promising no significant shift in policy toward Israel and Iran. 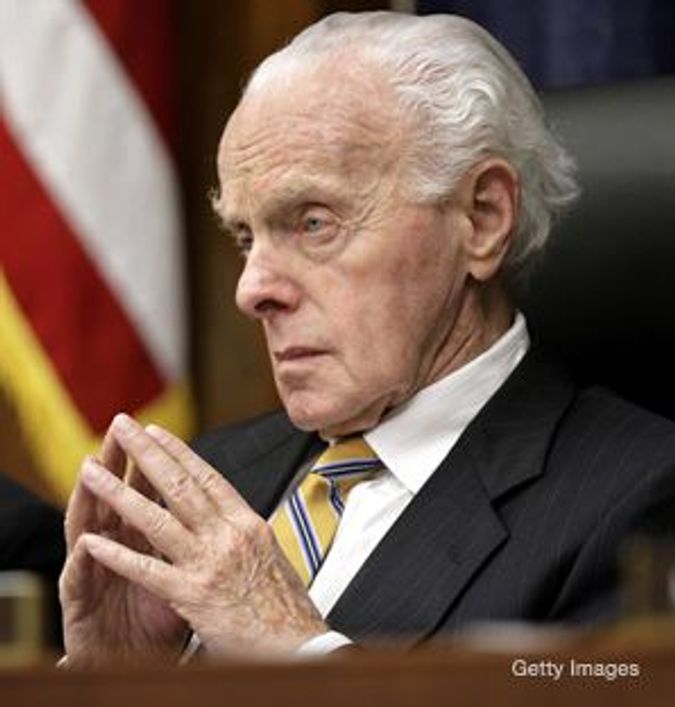 Chairman: Tom Lantos will step down from his powerful roles in Congress.

The only Holocaust survivor ever to serve in Congress, the 79-year-old Lantos announced January 2 that he has esophageal cancer and will step down after 14 terms in office.

The California Democrat has been an outspoken supporter of Israel and has led efforts in the House to enforce sanctions against Iran. On both fronts, the congressman in line to take over the Foreign Affairs Committee says that his views differ little from those of Lantos.

“At least among the senior members of our committee, on a bipartisan basis there is a very deep and abiding commitment to Israel and to a strong U.S.-Israeli relationship, and a strong feeling that this Iranian regime with a nuclear weapon is an intolerable and unacceptable condition,” said Rep. Howard Berman, who like Lantos is a Jewish Democrat from California. “The position and the legislations [Lantos] championed had a great deal of support on the committee and in the House.”

Similar words were heard from Rep. Ileana Ros-Lehtinen, who as the Foreign Affairs Committee’s ranking Republican would assume the chairmanship if the GOP recaptures the House in November.

“I feel confident that the member of Congress who will follow Tom in the chairmanship will have those issues always at the forefront, making sure that America’s interests are always maintained, and the way to do that is to safeguard Israel and deal with despotic regimes through sanctions, and that when all else fails, to ensure that America speaks with one voice,” the Florida congresswoman told the Forward.

In his 27 years in Congress, Lantos has rarely shied away from speaking out on Israel’s behalf. In the past four years alone, he has co-sponsored, among other legislation, bills that challenged Syria, Iran and other nations hostile to Israel; criticized the International Court of Justice’s ruling that the security wall dividing Israel from parts of the West Bank is illegal; halted aid to the Hamas-dominated government elected by Palestinians in 2006, and supported Israel’s 2006 military action in Lebanon.

“There is not a single issue impacting the U.S.-Israel relationship that does not carry the imprint or leadership of Tom Lantos,” said Josh Block, a spokesman for the American Israel Public Affairs Committee.

Lantos has played an equally prominent role in shaping American policy toward Iran, including the championing of two bills in the past year aimed at increasing economic pressure on Tehran. In March 2007, he introduced the Iran Counter-Proliferation Act, which was overwhelmingly passed by the House in September and is now before the Senate Banking, Housing and Urban Affairs Committee. And last May, Lantos co-sponsored the Iran Sanctions Enabling Act, which passed nearly unanimously and is now before the same Senate committee.

Lantos’s regret at having only one more year to pursue his legislative goals has been apparent since his January 2 announcement. So, too, has been the uniqueness of the congressman’s biography, which Lantos himself noted last week while expressing gratitude to America for the opportunities afforded him.

“It is only in the United States that a penniless survivor of the Holocaust and a fighter in the anti-Nazi underground could have received an education, raised a family and had the privilege of serving the last three decades of his life as a member of Congress,” Lantos said.

Lantos was born in 1928 into a middle-class Jewish family in Budapest. He was 16 when Nazi Germany occupied Hungary in 1944, and later that year he was sent to a forced labor camp. He managed to escape from the camp but was eventually caught and beaten. On a second attempt, he successfully made it back to Budapest. He took part in the resistance while taking refuge in a safe-house created by Swedish humanitarian Raoul Wallenberg.

Lantos came to America in 1947 on an academic scholarship. He worked as an economics professor, television commentator, business consultant and political adviser, before winning a House seat in 1980.

Had he not decided to retire at the end of this term, Lantos would have likely faced one of his toughest electoral challenges in years. Jackie Speier, a California state senator who stepped down in 2006 because of term limits and was narrowly defeated in the 2006 Democratic primary for lieutenant governor, has mounted a formidable campaign that appeared set to unseat Lantos.

Speier supposedly outpolled Lantos 2-1, according to results leaked to the San Francisco Chronicle last August. But even with strong poll numbers and name recognition, Speier, 57, would have had a hard time toppling Lantos in June’s House primary. A prodigious fundraiser with $1.37 million in his campaign war chest as of September 30, 2007, Lantos has amassed a reservoir of good will among his constituents by securing funds for his district’s highways and mass transit, and he possesses an oratory talent that would have made the most of his bully-pulpit incumbency.