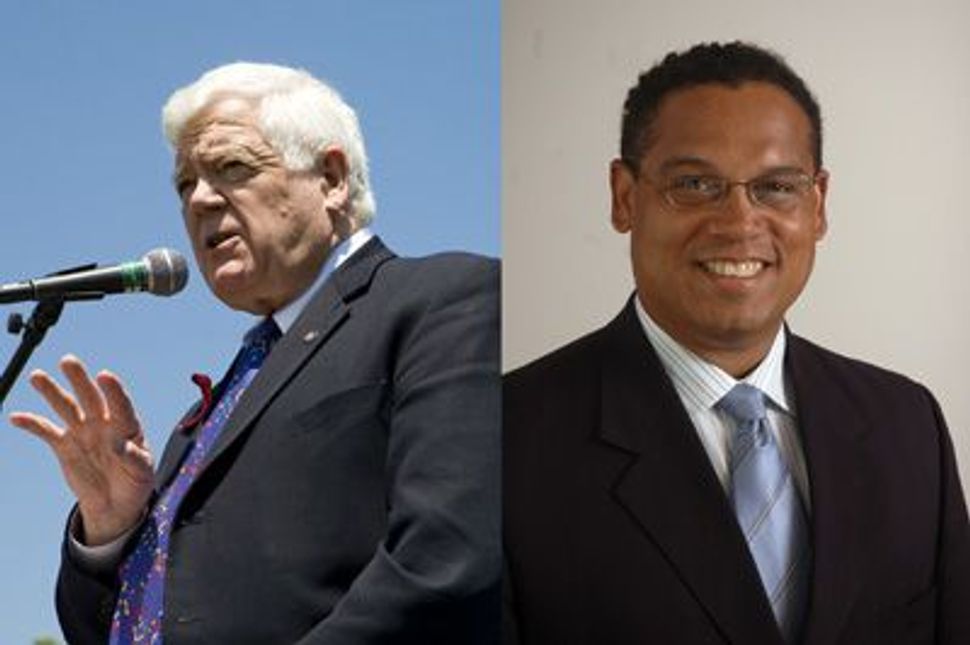 A congressional letter calling on the United States to press for the lifting of the blockades imposed by Israel and Egypt on Gaza has sparked controversy within the Jewish community. 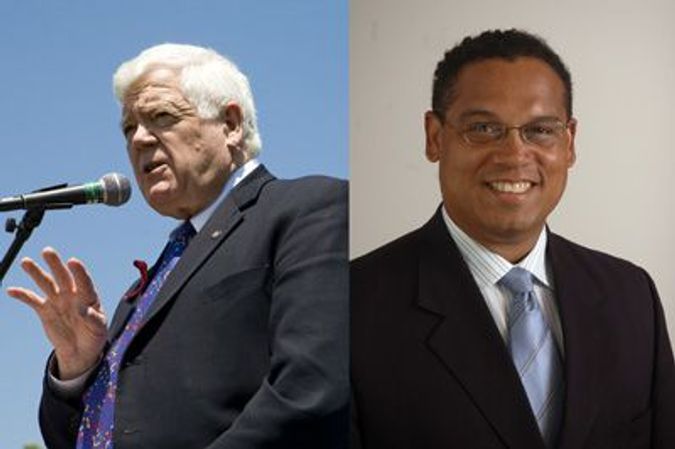 Jewish groups from the left have actively supported the initiative, led by Democratic Reps. Keith Ellison of Minnesota and Jim McDermott of Washington. But other Jewish groups and Israeli representatives viewed the letter as flawed.

Israel and Egypt have strongly restricted the movement of goods and people in and out of Gaza — including raw materials and civilian goods — ever since Hamas took over rule of Gaza in 2007.

These measures, which were tightened following Israel’s Operation Cast Lead military campaign in Gaza in December 2008, are intended in part to prevent the import of materials that can help terrorists into Gaza. But through its broad prohibitions and the resulting civilian hardship the blockade generates, it is also intended to create pressure against the Hamas government.

“This concern,” the letter’s 53 signatories said, referring to Israel’s security interests, “must be addressed without resulting in the de facto collective punishment of the Palestinian residents of the Gaza Strip.”

Among the goods largely banned from entering Gaza are construction materials — a restriction that has prevented Gaza residents from beginning to rebuild an estimated 3,540 homes destroyed during Operation Cast Lead. The lack of essential imports, including raw materials, coupled with the ban on exports, has also “decimated” economic activity in the private sector, where 120,000 jobs have been lost, according to an August 2009 United Nations report.

The congressional letter, sent to the White House on January 21, expressed deep sympathy with the residents of southern Israel who were under rocket attacks from Gaza and stated that Israel’s siege on the region was imposed “out of a legitimate and keenly felt fear” of terrorism. But it calls on the president to “press for immediate relief for the citizens of Gaza” via a list of measures that include allowing movement into Gaza and out of it, and by enabling citizens to gain access to food, building materials, fuel and other products that are now restricted.

“Lifting these restrictions will give civilians in Gaza a tangible sense that diplomacy can be an effective tool for bettering their conditions,” the letter concludes.

All the letter’s signatories were Democrats.

Jewish groups from the left, including J Street, Americans for Peace Now and Rabbis for Human Rights, supported the letter with J Street actively lobbying members of Congress to sign it. The initiative also was backed by Arab and Christian Middle East advocacy organizations. Many of the members who signed appear on the list of 2010 political endorsements published in January by J Street’s sister organization, J Street PAC.

Jewish supporters of the letter said that having more than 10 % of House members join the initiative proves that lifting the Gaza blockade is an issue that resonates among lawmakers. But Jewish pro-Israel groups critical of the letter see support for it as marginal. They argue that the missive misrepresents the situation in Gaza, noting that Israel does not ban entrance of aid workers to Gaza and does not block transfer of medicine to the region or access to clean water.

The Israeli Embassy in Washington rejected claims in the letter that essential goods are prevented from reaching Gaza and said Israel is doing its best to ensure humanitarian aid gets to the citizens of Gaza. “But Israel will not allow a neighbor that calls for its destruction to enjoy the benefits of an open border,” the embassy added.

The Gaza letter quickly sparked an exchange of political punches between Jewish Democrats and Republicans.

The Republican Jewish Coalition issued a statement saying it was “disturbed” by the fact that so many Democrats signed the letter, stressing the point that no Republican lawmaker was willing to sign. “The fact remains that one in five Democrats in Congress have called on the President to pressure Israel to relax measures put in place after years of rocket fire from Gaza,” said Matthew Brooks, executive director of the RJC. The Republican group singled out Rep. Joe Sestak as a source for “special concern,” since he is now running for Senate from Pennsylvania.

The National Jewish Democratic Council was quick to shoot back. It, too, is “disturbed,” according to NJDC President David Harris, not by the list of those who signed the letter, but rather by what he called “Republican Jews’ selective memory.” Harris recalled the vote of more than half of the House Republicans against the foreign aid bill, which included $2.2 billion in military assistance to Israel, and the criticism of President Obama’s Middle East policy delivered by Republican minority whip Eric Cantor while overseas.

The administration has not responded so far to the congressional letter. According to sources briefed on the state of America’s efforts to negotiate with both sides, the issue of opening Gaza border crossings was mentioned by the administration’s special envoy, George Mitchell, as a possible gesture Israel could make if and when talks resume with the Palestinian Authority.