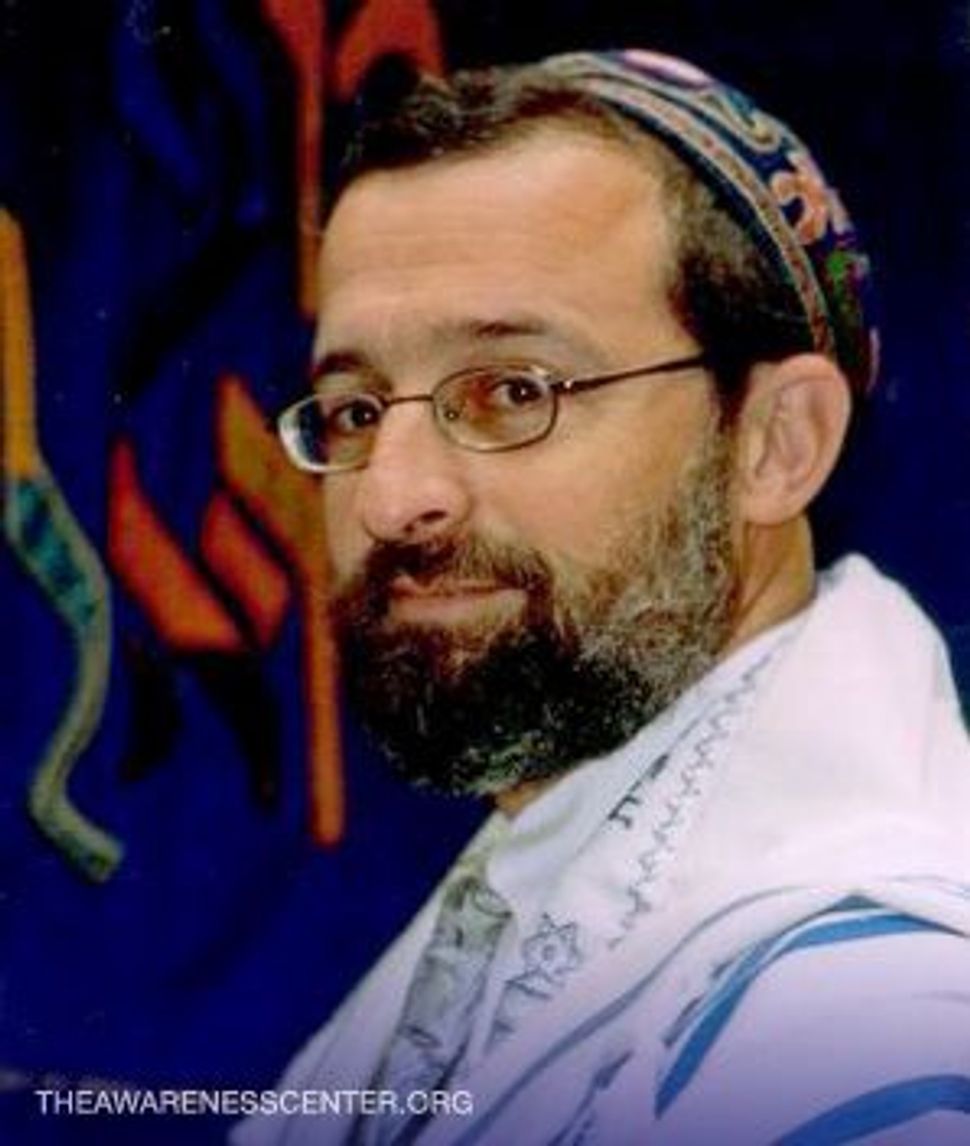 The rabbi of the largest Conservative congregation in Buffalo, N.Y., is stepping down in the face of an allegation that he had an inappropriate relationship with a congregant. His resignation comes nine years after the same congregation voted to retain him despite findings of sexual misconduct. 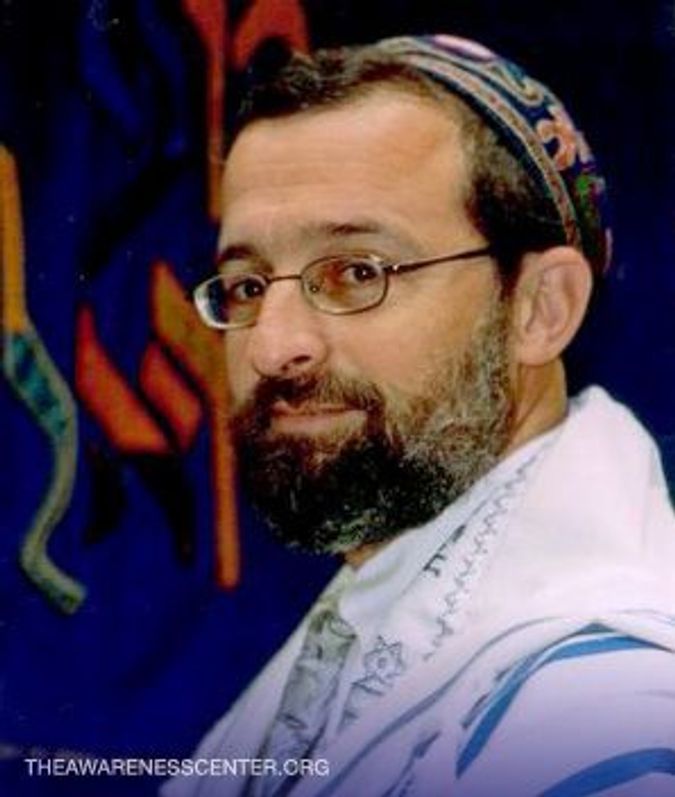 Rabbi Arthur Charles Shalman submitted a letter of resignation last week as rabbi of Temple Shaarey Zedek, a Conservative congregation just outside Buffalo. The resignation came after one of Shalman’s male congregants filed a complaint with the Rabbinical Assembly, the international union of Conservative rabbis, alleging that Shalman had an inappropriate relationship with the man’s wife.

The R.A. investigated Shalman in 1999, and its ethics committee found that Shalman had violated principles of rabbinic conduct on several counts, including “improper touching” and “improper suggestions.” But both the synagogue’s board and its membership at large voted overwhelmingly to keep Shalman. As the Forward reported at the time, the assembly deferred to the synagogue and agreed to Shalman remaining in his post, subject to certain restrictions.

Now, it appears that this decision has come back to haunt both the synagogue and the R.A. The scandal has been an emotional blow for the congregation, which has been aging and shrinking in the face of Buffalo’s decades of demographic decline.

“It’s a shock to most people in the congregation,” said Shaarey Zedek’s president, Iris Zackheim. “A lot of people are devastated.”

Zackheim released a statement saying that Shalman was resigning for “personal reasons” and that neither the officers nor the board asked him to resign. She told the Forward, however, that the resignation came after she and Shalman learned of the complaint that was filed with the assembly.

The R.A. did not respond to repeated requests for comment.

According to Zackheim, who, as synagogue president, was informed of the complaint, an inappropriate emotional relationship had been alleged. She said she did not know of Shalman engaging in any sexual misconduct.

“I thought it was not handled at all; it was very badly handled,” said Charlotte Schwab, a psychotherapist who has written and lectured about rabbinic abuse, including her own experiences.

“The women who called me for help were despondent,” Schwab added. “They were the ones who were vilified and blamed and ostracized.” Schwab, though not a member of the synagogue, was in contact with several congregants from Shaarey Zedek when the first set of allegations was brought against Shalman.

The allegations led to an emotional and public dispute that made its way into the local newspapers and onto television stations.

The assembly’s ethics committee investigated and found Shalman guilty of wrongdoing. In a letter to Shalman summarizing its findings, the ethics committee wrote, “[I]t is painfully clear that you have violated several principles of rabbinic conduct which have caused harm to certain of the women counseled or taught by you.” The R.A. ordered Shalman to work with a therapist and a rabbinical mentor, and told him that it would not place him in a position to teach or counsel women without the ethics committee’s written consent.

But the R.A. did not expel Shalman from its ranks, nor attempt to remove him from his pulpit. Both the synagogue’s board and the members at large voted overwhelmingly to retain Shalman, and the assembly said it would defer to the congregation.

Schwab said that because of their emotional attachment to their rabbis, congregants are often reluctant to fire them, even in the face of serious allegations of misconduct.

“People are very misguided,” Schwab said. “They think that because — people told me that, oh, he buried my mother, he married my daughter. Because of these things, they seem to give total allegiance to these men. And so, they keep them.”

Dozens of congregants subsequently left Shaarey Zedek, including the president. Others stayed but remained bitter.

Despite the ethical allegations against him, Shalman was an accomplished and popular rabbi. He led outreach programs for the elderly and disabled, taught services for major holidays and helped start a minyan café. Shalman was also prominent in the Buffalo community, He taught at the local Kadimah day school, once served as president of the Buffalo Board of Rabbis and gave public talks on Jewish topics. (He has since resigned from the day school, at the school’s request, according to Zackheim. The school did not respond to a request for comment.)

“Rabbi Shalman is probably one of the best pulpit rabbis that you could ever imagine,” said Ed Drozen, president of Temple Beth El and a former president of Shaarey Zedek. “He was very charismatic, he was very caring, he helped a lot of people through crises. He did a great deal in that regard, and many people were willing to give him another chance.”

Board Chairman Mark Richheimer, who joined Shaarey Zedek after the dispute had passed, said that Shalman had proved himself as a rabbi and that but for the after-effects of the previous allegations, Shalman might have weathered the current storm.

Now that Shalman is leaving, congregants said that reactions in the synagogue have ranged from anger and betrayal to sadness and even sympathy for the rabbi. Shalman is married and a father of four children.