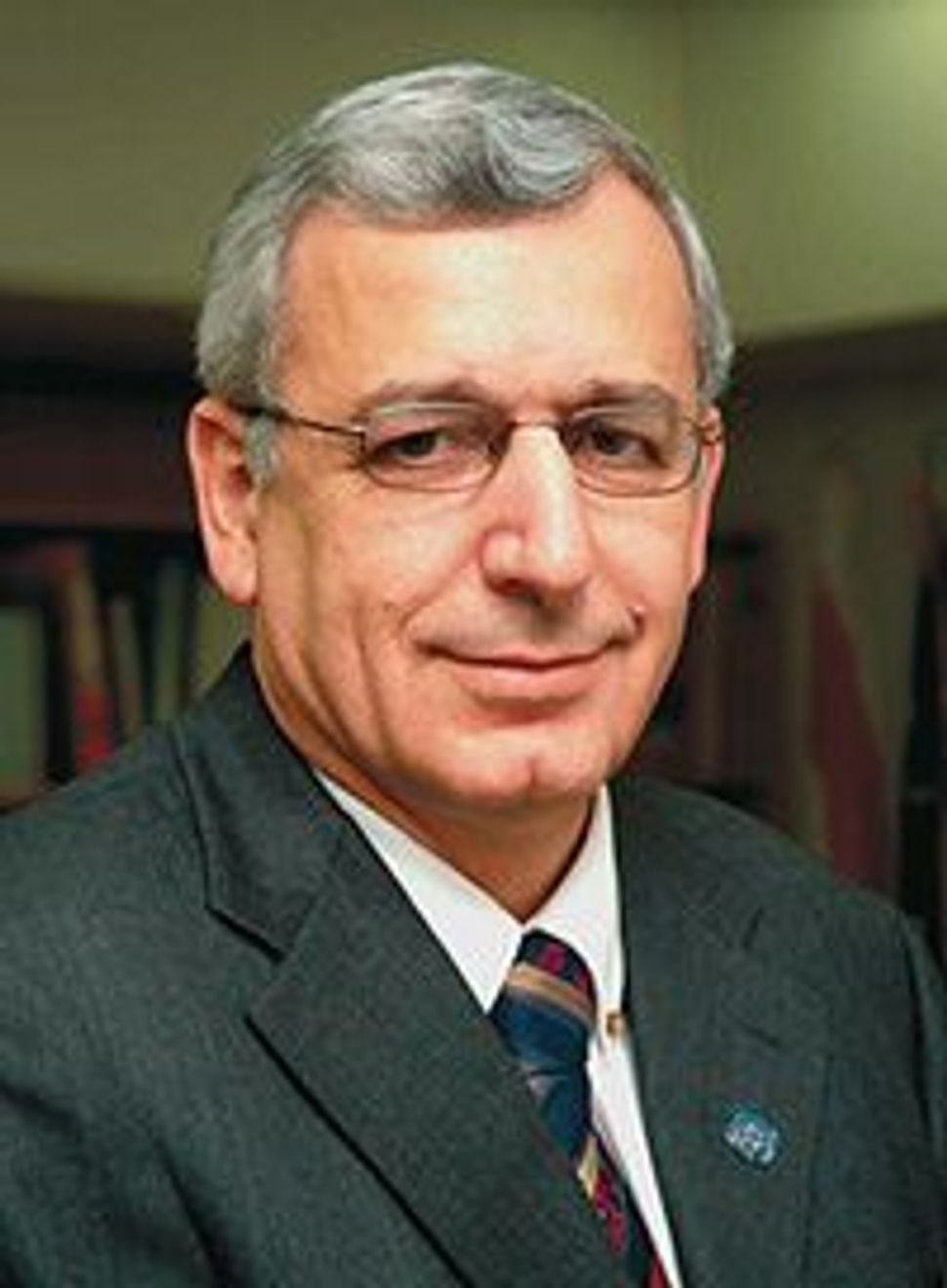 Conflict: Dr. Shlomo Mor- Yosef, the head of Hadassah Medical Organization, was at the center of the conflict. Image by COURTESY OF HADASSAH

A feud between Hadassah and its hospital in Jerusalem has finally been resolved, though the circumstances surrounding the dispute remain mysterious.

News of an agreement between Nancy Falchuk, national president of Hadassah Women’s Zionist Organization of America, and the doctors committee of Hadassah Medical Organization in Israel came March 4, after a meeting in New York in Falchuk’s offices. Dr. Shlomo Mor-Yosef, director general of the hospital for the past nine years and the man at the center of the rift, flew in from Israel for the occasion, one that ended with an enigmatic statement saying that an “amicable agreement” had been reached. 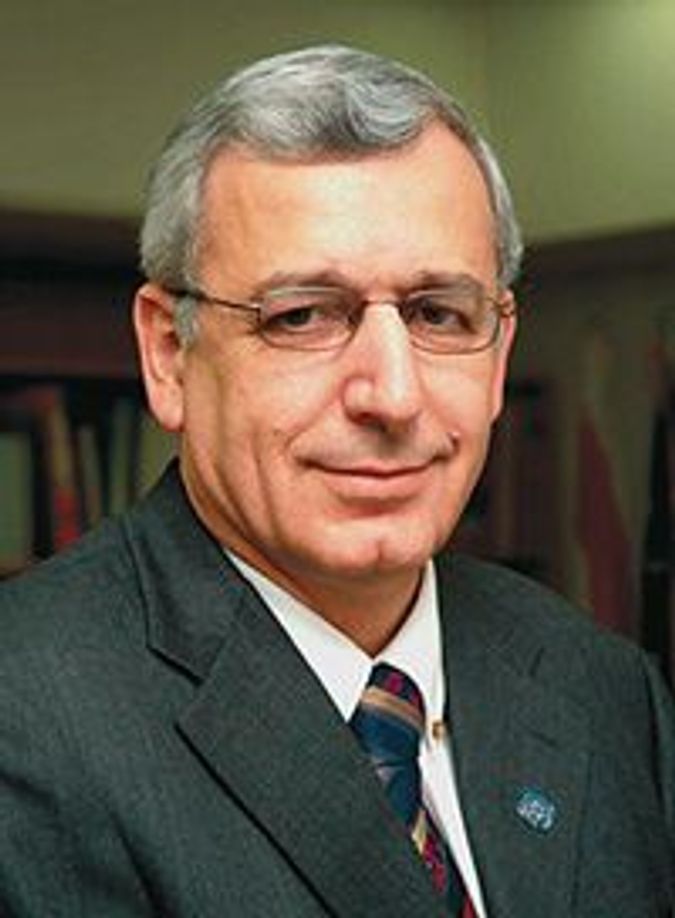 Conflict: Dr. Shlomo Mor- Yosef, the head of Hadassah Medical Organization, was at the center of the conflict. Image by COURTESY OF HADASSAH

The conflict began in January, when Mor-Yosef tendered his resignation from his post. Even though it was accepted by Hadassah and the hospital’s board, the doctors committee of the Hadassah Medical Organization, believing that their chief had been pushed out, was angered by the decision. According to news reports, its representatives said that Mor-Yosef had been ousted by the American leadership of Hadassah for reasons that are still not clear. Mor-Yosef himself has yet to reveal whether his resignation was forced, but at the end of February, in a reversal, he asked for a two-year extension of his contract.

Mounting tension over Mor-Yosef’s fate led to the resignation in February of four Israeli Hadassah board members.

Falchuk and Hadassah insist that they never initiated a request for Mor-Yosef’s initial resignation. Falchuk called for the March 4 New York meeting in an effort to stem the growing anger coming from Jerusalem over the issue. Prior to the meeting, the doctors’ committee upped the ante and asked that Mor-Yosef stay on for another five years.

Hadassah has yet to publicly reveal the details of the meeting, its resolution, or the cause of the original dispute, if indeed there was one. But The Jerusalem Post reported on March 7 that Mor-Yosef’s demand of a two-year extension was granted.

Mor-Yosef was deeply involved with one of the most ambitious projects Hadassah has embarked on in years. Construction is under way on a 19-story, 100,000 square-meter complex that will be added to the main Ein Kerem hospital campus near Jerusalem, slated to be completed by 2012, in time for the organization’s centennial. At a cost of $318 million, the project and its funding have been a great challenge for Falchuk — especially following the collapse of the Madoff Ponzi scheme, in which Hadassah had $40 million invested, and the general economic crisis, which has reduced donations. As of last November, Hadassah was $100 million short of fully funding the building.

Mor-Yosef has been part of the planning for the project from its inception, and will now, with his new contract extension, be leading the hospital until its completion.

The doctors committee in Israel greeted the results of the March 4 meeting favorably, issuing a statement that the public airing of differences “was not meant personally against anyone, including the national president of Hadassah. If we hurt the honor and status of Mrs. Falchuk in the last few weeks, we apologize publicly.”

Mor-Yosef also expressed relief upon his return to Israel.

“I hope that from this crisis we will emerge strong and continue to advance the development of the hospitals to new heights,” Mor-Yosef wrote in a statement. “[Hadassah] is an impressive and important organization, and its contributions to the state of Israel are overwhelming. We all thank [Hadassah] and Nancy Falchuk for its boundless support over the years and hope the partnership continues for many more.”

Falchuk has not publicly commented on the conflict.