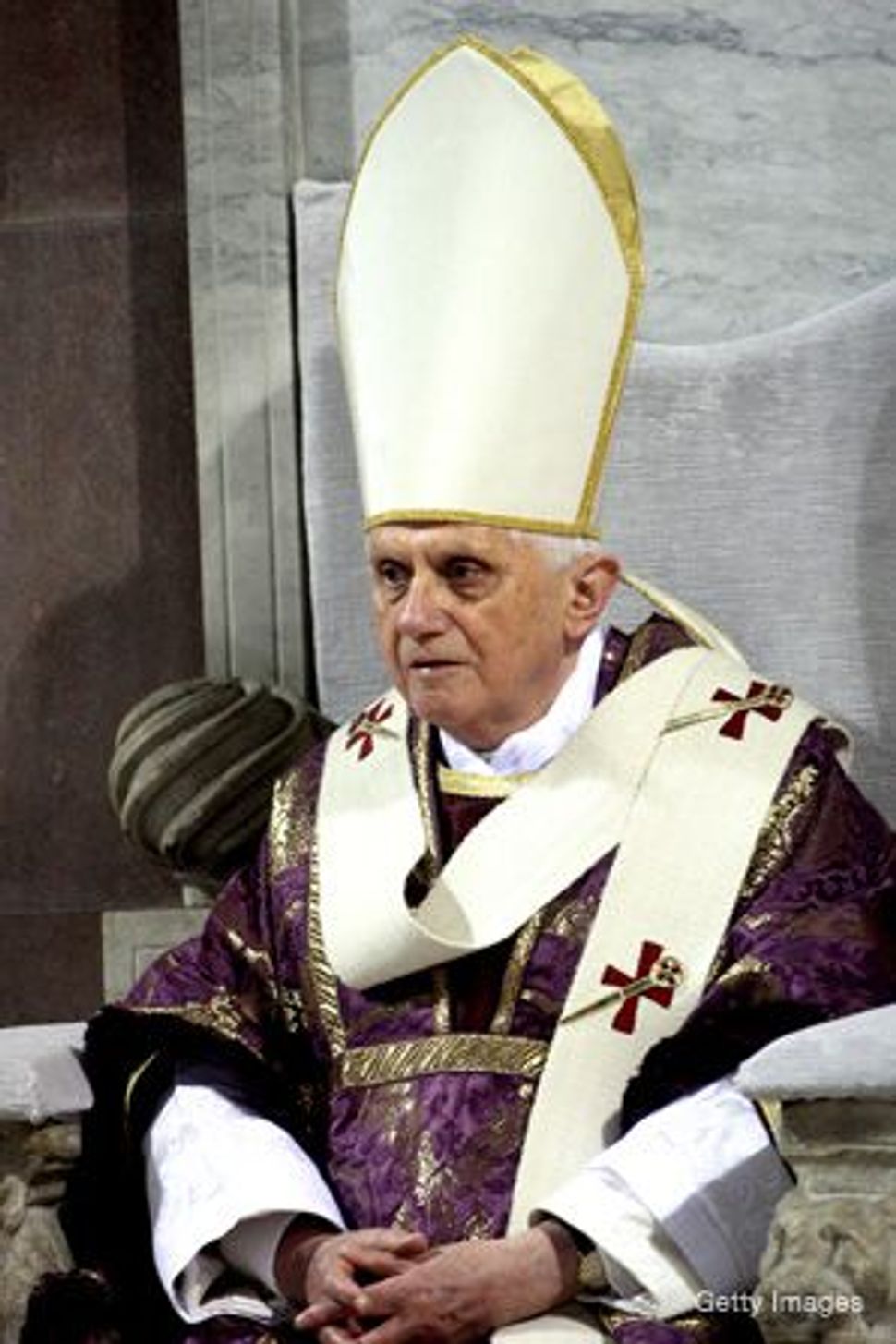 Washington – In a last-minute scramble at their annual convention this week, the union of Conservative rabbis brought to the floor and passed a resolution warning that a newly revised Catholic prayer could damage four decades of progress in Catholic-Jewish relations. 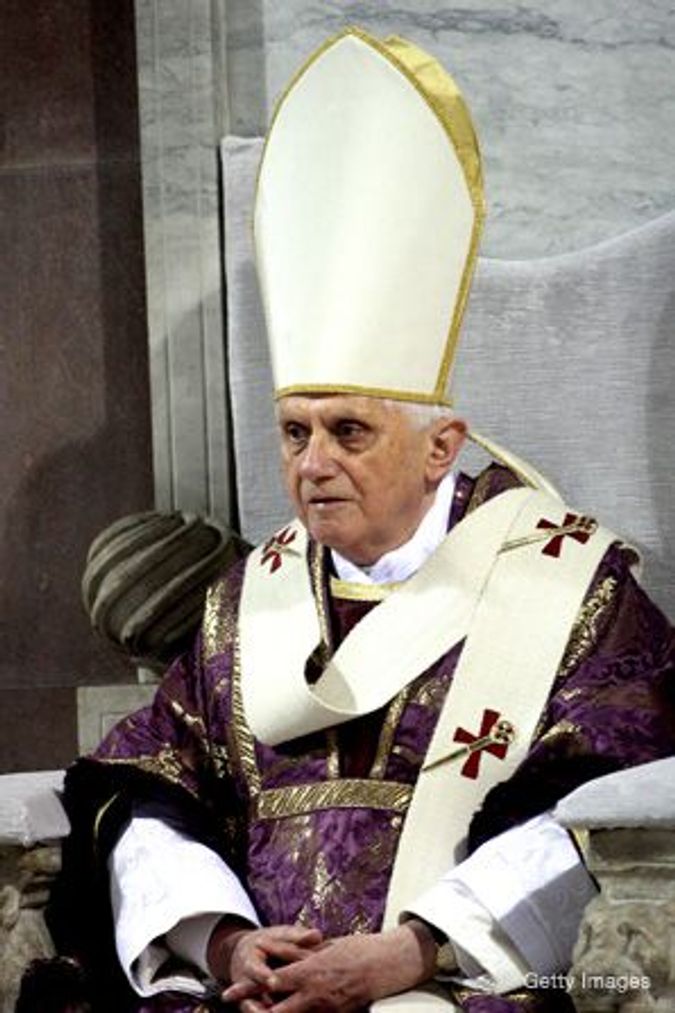 The draft resolution, which was being rushed into attendees’ hands moments before they assembled to debate it, said that the Rabbinical Assembly was “dismayed and deeply disturbed” that the newly revised Latin Mass for Good Friday calls for Jews to convert to Christianity. It also stated that the assembly asked the Vatican for clarification.

“It’s a real bump on the road,” said Rabbi Alvin Berkun, the outgoing president of the R.A. “I don’t see it as a reason to stop dialogue. But it’s important for them to hear the pain in the Jewish world.”

The resolution passed unanimously after a little more than an hour of debate over two days.

The resolution comes less than a week after Pope Benedict XVI released his revision of the controversial prayer in the Latin Mass. Though the new version eliminated references to Jews as being blind and “perfidious,” the prayer nonetheless calls on Jews (and other non-Catholics) to convert. Several Jewish groups have already criticized the Vatican over the prayer, including the International Jewish Committee on Interreligious Consultations — the official Jewish body for interfaith dialogue — and the Anti-Defamation League.

Though most resolutions at the R.A. are prepared weeks to months ahead of time, the resolution on the Latin text was pulled together in the past week, immediately after the Catholic Church disseminated the new text. Rabbi Joel Meyers, executive vice president of the R.A., scrambled to get the necessary 25 signatures in time for the convention.

At the convention, the effort was still chaotic. Berkun and Rabbi Richard Marker, vice chair of IJCIC, took a hurried phone call from the Vatican in which a Catholic official told them that the translation of the new text in their resolution was not accurate. Meanwhile, a movement representative handed out copies of the new resolution just minutes before the plenary session to debate it got under way, and many rabbis roaming the hallways said they had not seen the resolution.

Still, a number of rabbis said they were disturbed by the new Latin text.

“I think it’s a terrible, terrible step backward,” said Leonard Cahan, a retired rabbi from Potomac, Md. “They haven’t gotten the message. You think they have, and then you discover it just isn’t true.”

The showdown between the Vatican and Jewish groups has been a looming possibility for months, since the pope announced his intention to make it easier for Catholic congregations to use the Latin Mass. The vast majority of the 1.1 billion Catholics worldwide still pray in local vernacular languages and recite a prayer that does not call for Jewish conversion.

Since the landmark Nostra Aetate statement of religious tolerance in 1965, the Catholic Church has earned overwhelming praise in the Jewish world by renouncing antisemitic church teachings and working to promote better relationships with the Jewish world at all levels. The church has repeatedly renounced its interest in converting Jews and has affirmed that Jews maintain their own covenant with God.

Given that progress, Rabbi Shelly Switkin, from Columbus, Ohio, worried that passing a critical resolution so quickly could do damage of its own. Like Cahan, he called the new Latin text a step backward; however, he added that “the question is, is it a big enough step back to have a resolution that we’re ‘dismayed and deeply disturbed’? Those are forceful words. I don’t think that much has changed.”