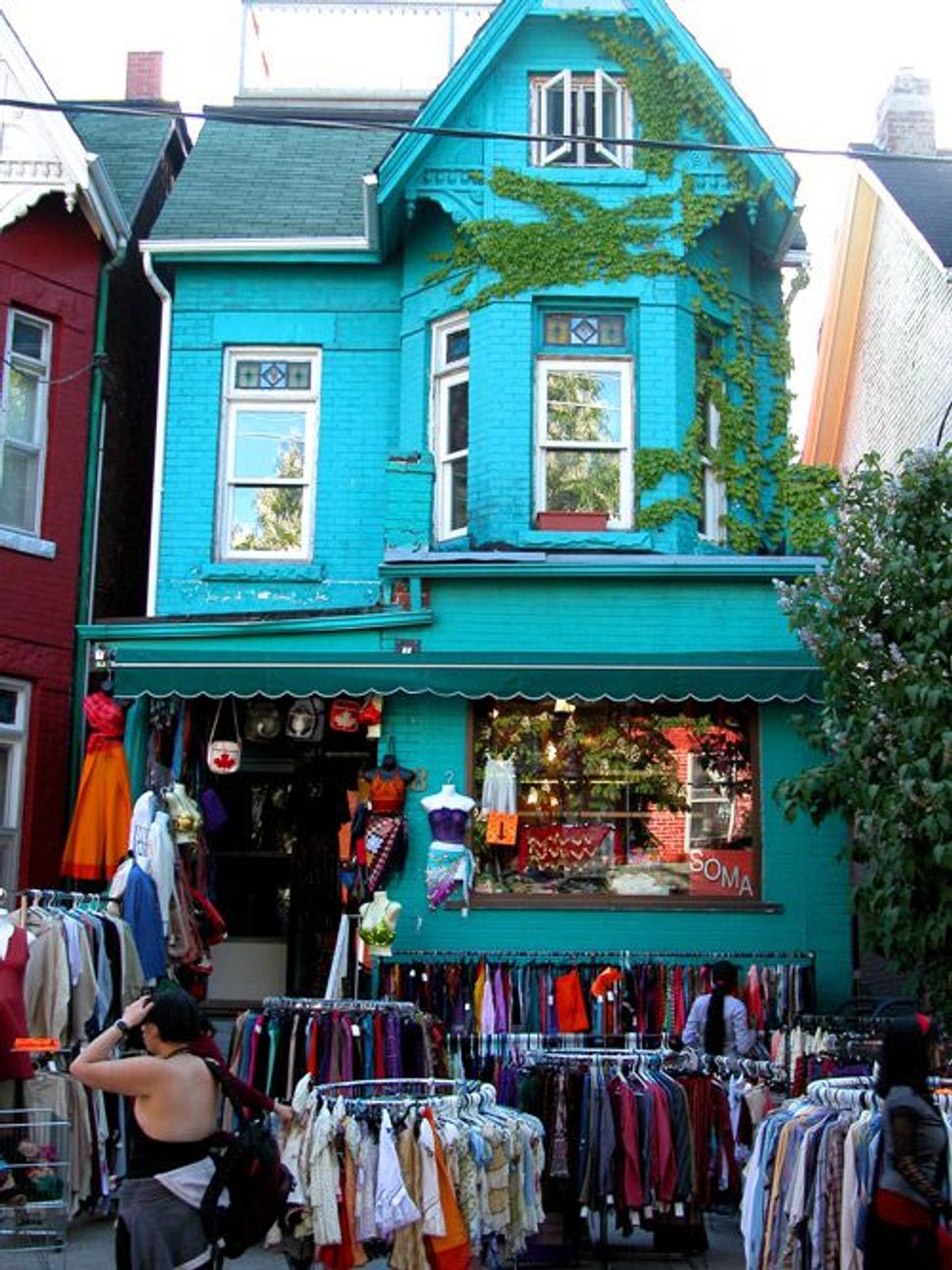 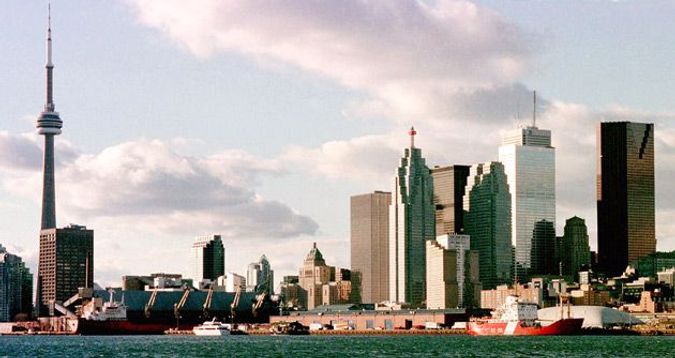 The Toronto Jewish Film Festival began in 1993 with 30 films and one screen, and has mushroomed into the world’s largest Semitic cinema event, with 100 programs unspooling at four venues. The festival is notable for its fearless programming choices; executive director Helen Zukerman and her crew have consistently opted for provocative content over political correctness. This year, the festival runs from April 17-25. On a rare break in her cluttered office inside a row house in the artsy Annex neighborhood — her poodle, Sydney, relaxing on a pillow nearby — Zukerman shared with the Forward’s Michael Kaminer what she loves about Toronto, which is Canada’s largest city and home to its biggest Jewish community. 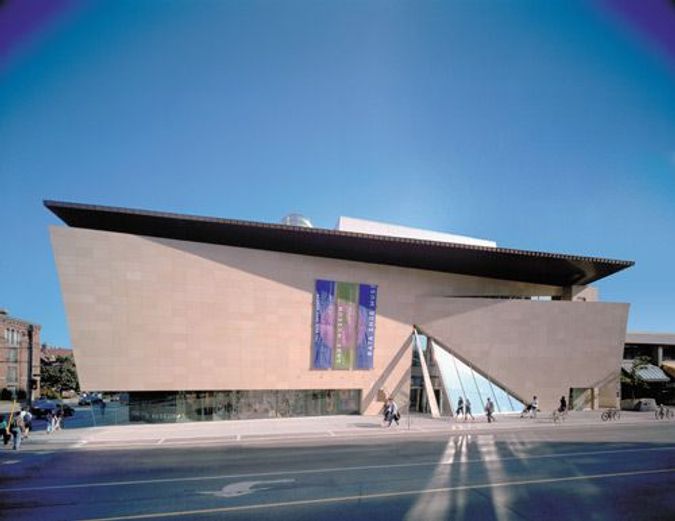 I start my mornings at L’Espresso Bar Mercurio (321 Bloor St. West, 416-585-7958), where I have a coffee and read my New Yorker. The shop is owned by an Italian family that has been in business forever. A lot of the local arts community hangs out there. I see people I know through the film festival, and a lot of people I know from the neighborhood.

Our office is in the same part of town, and so is the Bloor Cinema (506 Bloor St. West, 416-516-2331), which was TJFF’s very first venue and still our heart and soul. It is a century-old heritage building with 850 seats. Our venues now include the Al Green Theatre, adjacent to Toronto’s newly renovated Miles Nadal JCC (750 Spadina Ave., 416-924-6211) at Bloor Street West and Spadina Avenue.

For lunch, I love Master’s Buffeteria (310 Bloor St. West, 647-260-0612) next door to the festival’s office. It’s a cafeteria with all-day breakfasts and great prices, owned by an Estonian family. A lot of students from Tartu College, a University of Toronto residence, eat there — it’s in their building. Even though the owners see me all the time, they didn’t connect all of us from the festival until we went in together one day.

The Royal Ontario Museum (100 Queens Park, 416-586-8000) is close to TJFF’s office and not far from where I live. I love taking my grandchildren there or just wandering around on my own. It’s got an incredible display of rocks and minerals. Kids can also play with computers there, which is nice. The Bata Shoe Museum (327 Bloor St. West, 416-979-7799), which is around the corner, is also fascinating. I always thought that people could come to my closet and see my shoes (of which I have many) for free, but the museum has some absorbing examples of footwear and the history around it. 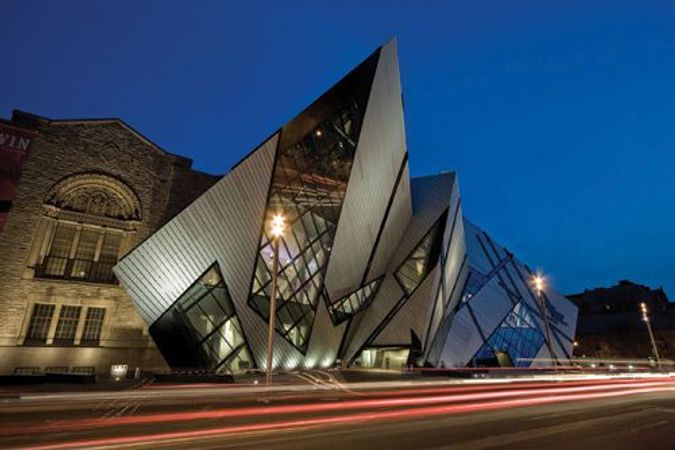 Next door to the ROM is The Royal Conservatory (273 Bloor St. West, 416-408-2824), which just underwent the most wonderful renovation. You can still see the beautiful old walls. Its concert hall has the most terrific sound I’ve ever heard — better than Roy Thomson Hall, where the Toronto Symphony Orchestra plays. The Conservatory’s got terrifically eclectic programming, from classical to flamenco to jazz, and Arianna Huffington spoke there not long ago. Prices are reasonable, too. The Conservatory is reaching out to the community rather than to people who pay a ton of money for symphony tickets. As a bonus, it’s the first facility of its size designed by a woman, Marianne McKenna. 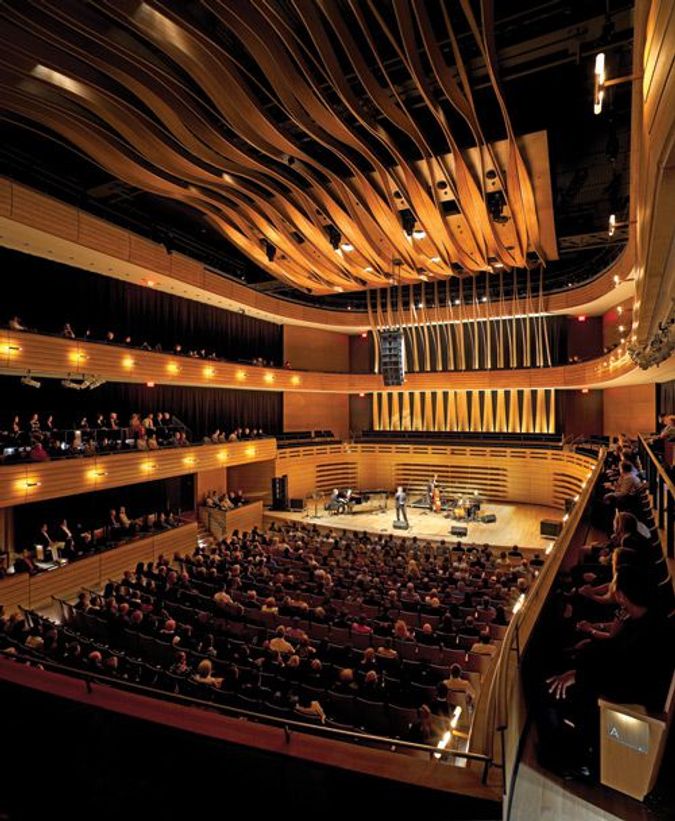 The Royal Conservatory (click for larger view) Image by TourismToronto

Sundays are for long walks and dim sum. My favorite morning stroll is on the University of Toronto grounds, down Philosopher’s Walk, through Spadina Avenue, then up to Bloor. For dim sum, my family always goes to the same place, Bright Pearl Seafood Restaurant (346-348 Spadina Ave., 416-979-3988). We call it “the lion place” because of the two giant concrete cats guarding the yellow building, which is a local landmark. The owner supplied the festival with noodles when we opened with an Israeli/Chinese film. Evan Solomon, one of our staffers, stood outside the theater, handing out noodles to the people in line. This area is the original Chinatown. It was once the Jewish quarter, where factory workers lived. Toronto now has three Chinatowns.

If we’re talking Jewish food, my favorite deli is Caplansky’s (356 College St., 416-500-3852), which is brand new. You’ll see lines around the block sometimes. Caplansky’s serves amazing chopped liver and delicious fries — which, for the record, I have smelled but not tasted. The owner, Zane Caplansky, went to school with one of my daughters. When we had a special VIP screening of “Anvil! The Story of Anvil” for our Young Cinephiles supporters, he came up to serve smoked meat.

Harbord Bakery (115 Harbord St., 416-922-5767), one of the oldest Jewish bakeries in Toronto, is another treasure. It’s famous for its challah. Visit here and you might bump into people you haven’t seen in 50 years. 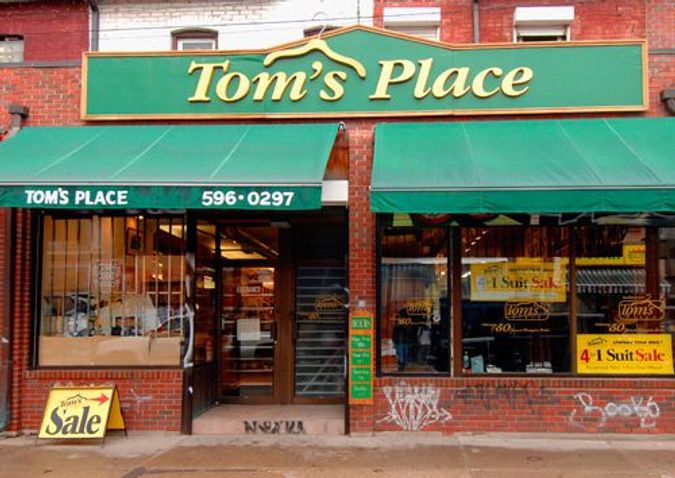 At downtown’s St. Lawrence Market (92 Front St. East, 416-392-7120), you can get amazing cheeses and fish you won’t see anywhere else in the city. Don’t listen to anyone who says the market is just for tourists. There’s an amazing mix of people, from panhandlers to wealthy people from Rosedale, and shoppers who travel from all the way up north. They also have wonderful little downstairs restaurants where you can get Chinese food for, like, $6. But you have to get there by 10 a.m. on weekends or it’s nuts.

Toronto’s great if you love to browse; there are streets for art, clothes, furniture. Art galleries used to be concentrated in Yorkville, but they priced themselves right out of the market. The newer galleries went to Ossington Avenue between Dundas and King streets. The area is still up and coming, but you know that in five years, you won’t be able to touch it, either. There are lots of restaurants around here that don’t take reservations — it’s that kind of neighborhood. 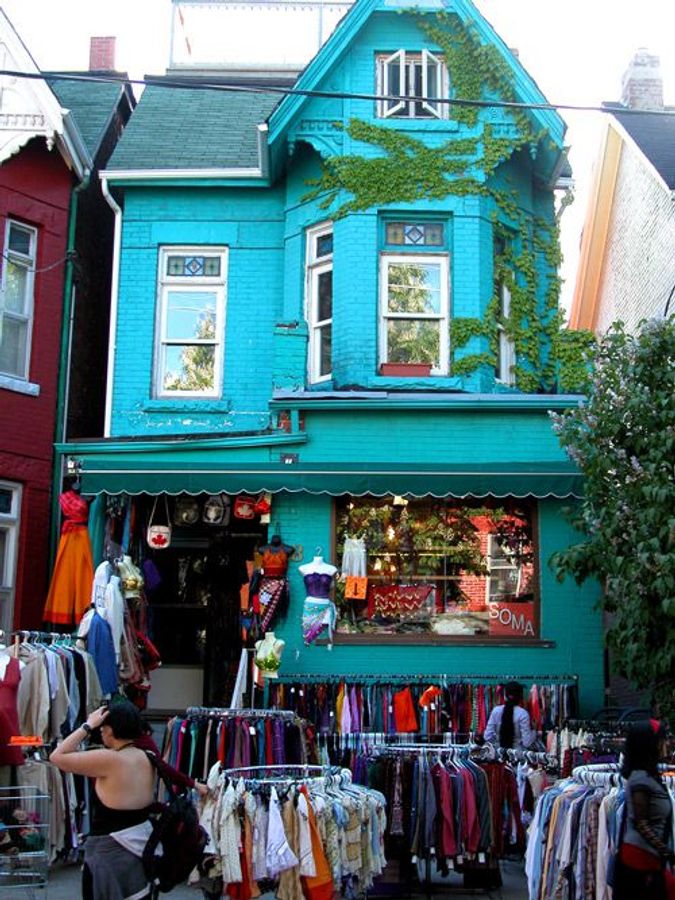 For gifts to bring home, I send out-of-towners to Kensington Market. It now has boutiques that sell everything from jewelry to sweaters to art, but this used to be Toronto’s Jewish ghetto. The neighborhood still has a couple of old synagogues, one of which still conducts services. Kensington Market used to have a lot of stores that catered to the Jews — butchers, cheese shops, the pickle man. Some of these shops still exist, but they’re now owned by a new wave of immigrants. Tom’s Place (190 Baldwin St., 416-596-0297), a famous men and woman’s discount clothing store, has lots of character, and Tom himself is one of them. His mother has a presence in the store as well.

If people want one-of-a-kind souvenirs, I recommend a place called Arts on King (165 King St. East, 416-777-9701), which has a huge collection of Canadian pottery and art. I also love Rolo (24 Bellair St., 416-920-0100) in Yorkville. This is the place to go if you want to spend an afternoon laughing your head off. Along with the most incredible selection of gifts, they’ve got cards like, “I’m so glad you broke up with that loser.” And the guy who runs it is terrific.