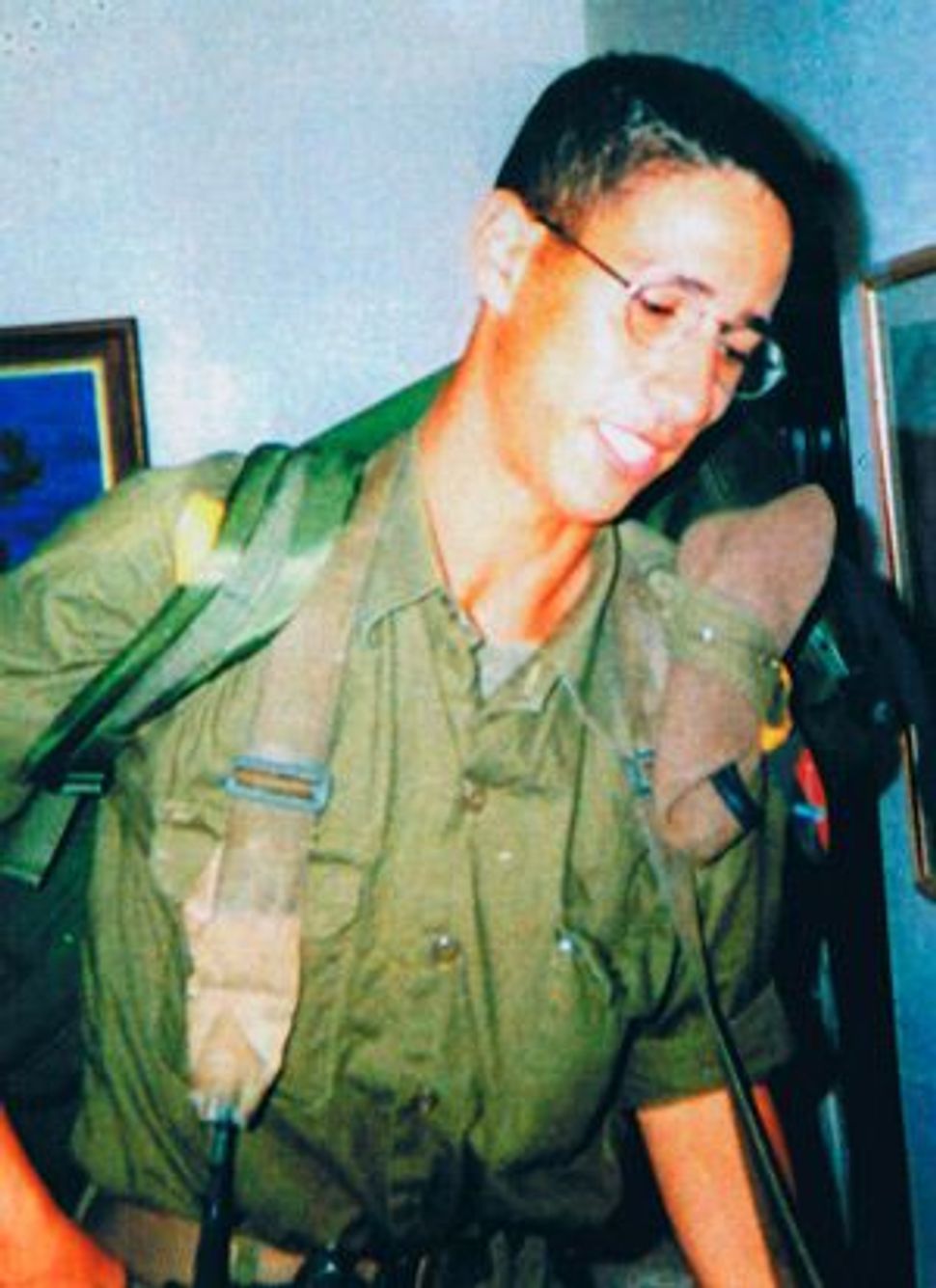 Missing Hever, in a photo taken during his army service. Image by COURTESY OF THE HEvER FAMILY

As Passover approached, Israeli and Jewish families around the world were urged to save an empty seat around the Seder table for Gilad Shalit, the Israeli soldier held in captivity by Hamas for more than three years. 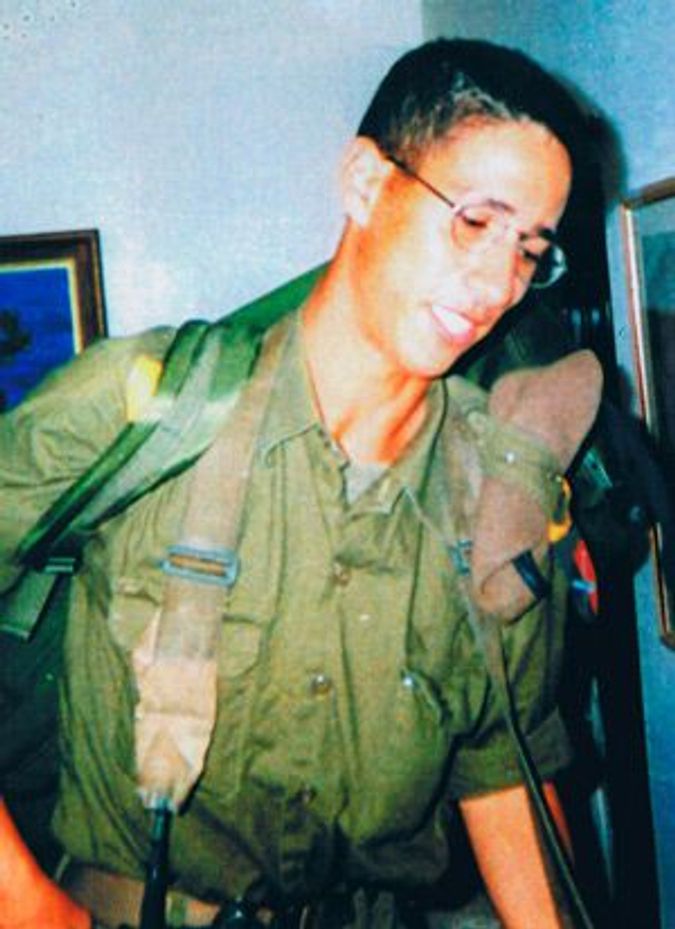 Missing Hever, in a photo taken during his army service. Image by COURTESY OF THE HEvER FAMILY

The family of another missing Israeli soldier, Guy Hever, could only hope for such attention. Now his parents are trying to get the United States to help find their son, who they believe is being held in Syria.

In the 13 years that have passed since Hever went missing, his family has been fighting two fronts: one to obtain information on the whereabouts of their son, the other to get Israel to recognize him as a missing soldier.

On August 17, 1997, Guy Hever ended his shift at a watchtower at his military base in the Golan Heights. He was seen leaving the base, dressed in his army uniform and carrying his personal weapon. Later, witnesses said they saw him walking along the road, not far from the Syrian border.

The army’s initial working assumption was that Hever had either committed suicide or had fallen off a cliff and died. But weeks of intensive searches led to no result. As months went by, the search for clues slowly ended, and military officials were ready to declare the Hever disappearance a cold case.

But Hever’s parents would not give up.

“After all, a person doesn’t disappear off the face of the earth,” his mother, Rina Hever, said in a March 17 interview during a visit to Washington. “The circumstances of his disappearance were unclear, so it was convenient for everyone to ignore him, to cling to the conception that he somehow took his own life or died in an accident.”

She and his father, Eitan Hever, embarked on a long road to find their son. First, they had to struggle with a military establishment that was reluctant to include their son in the same category as other missing soldiers. Then they had to convince the world to consider the possibility that he had crossed the border and is being held by the Syrians.

In 2007, a group calling itself the Resistance Committee for the Liberation of the Golan issued a statement claiming that it is holding Hever and offering to exchange him for Syrian prisoners held in Israel. Israeli authorities questioned the credibility of the claim, but for the Hever family, it was an important sign. “They could never have issued such a statement without the permission of the Syrian government,” his mother said.

The Hevers’ battle eventually paid off, and their son was recognized as a missing soldier. Foreign Minister Avigdor Lieberman gave the family a letter stating that Israel has reason to believe that Hever is being held in Syria and Lieberman called upon foreign governments to help.

But the family still feels left behind.

“There is no awareness. The case doesn’t have the glory other cases of missing soldiers have, and Guy is paying the price for that,” said his mother. “We are not as good in PR and in shouting as others were.”

Rina Hever carries around a folder she prepared herself that tells her son’s story. It contains newspaper clips and photocopies of cartoons he drew. Pictures of the family’s meetings with Israeli and international officials are described in handwritten captions.

The family’s efforts to draw attention to their son’s case have not achieved the high profile of national campaigns launched to bring about the release of captive Israeli soldiers such as Shalit, the late Ehud Goldwasser and Eldad Regev — whose bodies were returned to Israel in a 2008 prisoner swap, two years after they were ambushed by Hezbollah — and airman Ron Arad, who was captured when his plane went down over Lebanon in 1986 and whose fate is unknown.

Now, the Hever family hopes that warming relations between Washington and Damascus and the appointment of a new American ambassador to Syria could lead to a breakthrough.

“If the Syrians reach the conclusion that the U.S. cares about Guy, this is something that can make a difference,” said Rina Hever, who asked representatives of the Obama administration, during her recent visit to Washington, to include her son on the bilateral agenda with Syria.

Israeli sources said she did not receive a conclusive answer about whether administration officials would do so.

Meanwhile, the Hevers are doing their best to keep their son’s story in the public eye. Rina Hever believes that he has not changed much in the 13 years since she last saw him, and hopes that “just as he captured everyone’s hearts here, he will be able to create a normal environment for himself over there.”

“Every year on his birthday,” she added, “I think of him there and just hope someone is making him the chocolate cake he loves.”