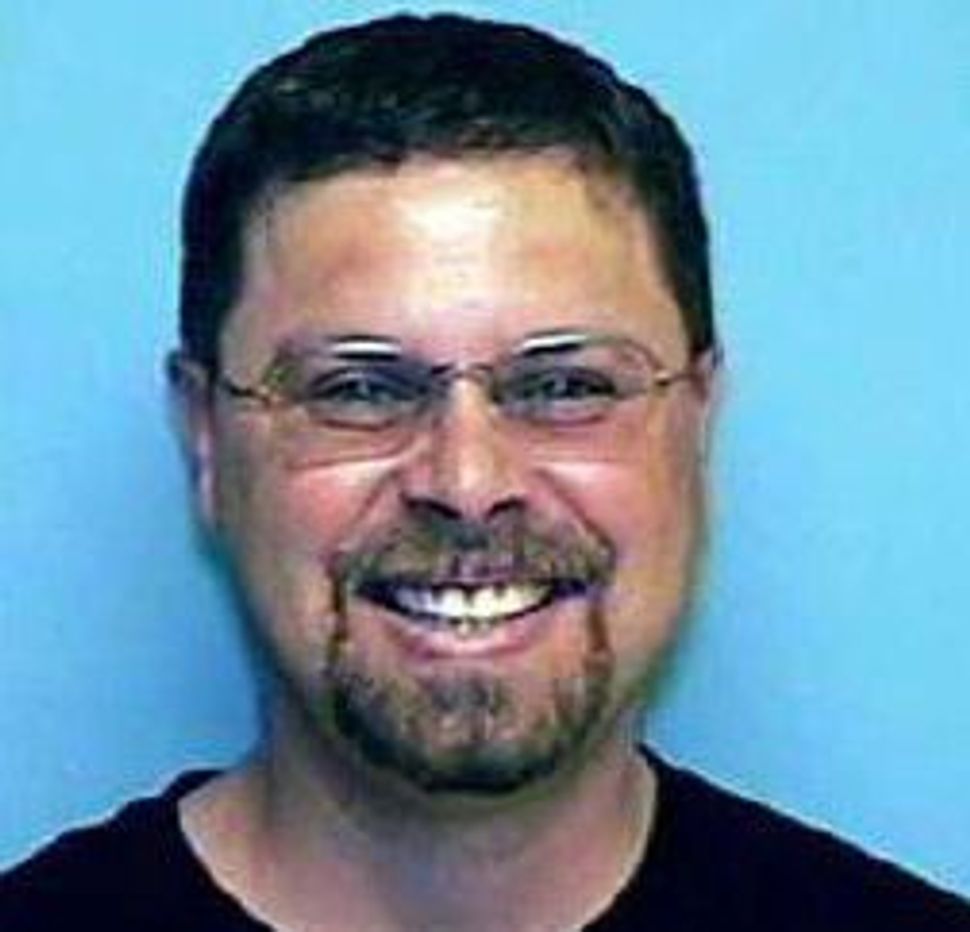 A rabbi at a Conservative congregation in Arizona has been extradited to New York City on charges that he raped a 7-year-old girl while he was a student at the Jewish Theological Seminary, a rabbinical school of the Conservative movement. 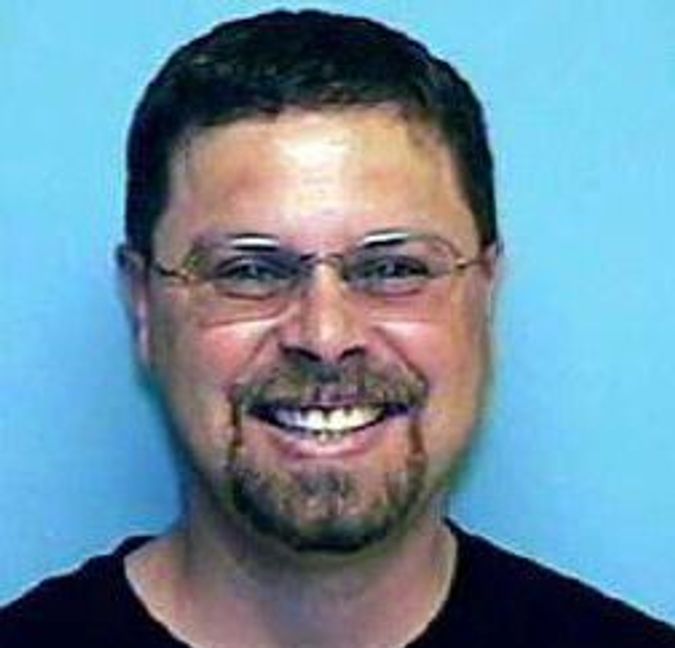 The rabbi, Bryan Bramly, was arrested by U.S. marshals and New York detectives in Arizona on March 23. He was charged with two counts of rape in an incident that allegedly occurred a decade ago. He pleaded not guilty and was released on $10,000 bail on March 26.

The alleged victim, now 17, filed a report with police in August of last year. The complaint against Bramly alleges that he hit the victim and then had intercourse with her. Lewis said that Bramly passed a polygraph test that clears him of the charges. The rabbi, who is due in court on June 22, has relinquished his passport.

Bramly, 35, has been the rabbi of Temple Beth Sholom of the East Valley in Chandler, Ariz., a suburb of Phoenix, since 2006. The alleged incident occurred in March 2000, when he was a first-year rabbinical student at JTS, in an apartment leased by the seminary for married students. Bramly lived there at the time with his wife and two children, a daughter and a son.

According to Lewis, the alleged victim and Bramly’s daughter had been friendly since preschool, and the two families were close and saw each other often.

Lewis said that Bramly had not been contacted by authorities investigating the incident.

“He was suddenly arrested when he arrived at work one morning in the parking lot,” Lewis said. “They didn’t even tell him why he was arrested. He was shackled, taken to a police station, and then eventually told why he was under arrest.”

Members of Bramly’s congregation were shocked by the accusations, according to one board member. Bramly is “very well thought of,” said Alan Ziv, the ritual vice president at the synagogue.

“Most people have a range of emotions,” Ziv said. “We’re just waiting and seeing. We can’t really do anything else at this very moment.”

Beth Sholom, which has 182 member families, is the only Conservative congregation in the immediate area. It operates a preschool and a religious school. Ziv said that a counselor had been brought in to speak to students at the religious school. According to a statement issued by the congregation, Bramly is “effectively on leave until further notice.”

Marci Hamilton, a professor at Yeshiva University’s Benjamin N. Cardozo School of Law and an expert on clergy sex abuse, said that it is not uncommon for child victims to take years to speak up about being abused.

“The last thing [teenagers] want to do is to come forward and say someone had inappropriate sex with them,” Hamilton said. Bramly’s accuser, she said, is “unusual [in] that she came forward so soon.”

“Those cases are very complicated,” said Kathryn Kuehnle, a professor at the University of South Florida’s Department of Mental Health Law and Policy. “This child may be making a very truthful, accurate statement, [or] she could have been having some problems in her life and gone into therapy, and the therapist decides that because she’s acting out sexually, …maybe she’s been sexually abused, and starts to prod.”

Kuehnle said that it is unusual for a pedophile to abuse only one child. “The question is, if this happened, does this individual have other victims? If not, why not?”

Lewis said that there have been no other accusations against Bramly.

This arrest comes after years of high-profile scandals in the Orthodox community, where controversy has grown over the community’s reluctance to bring charges of sexual abuse by rabbis to the attention of secular authorities. In this instance, secular authorities appear to have learned of the accusations soon after the rabbi’s family.

Bramly grew up in Montreal. He received his bachelor’s degree from the University of Victoria in British Columbia in 1998 and was ordained by JTS in 2006.