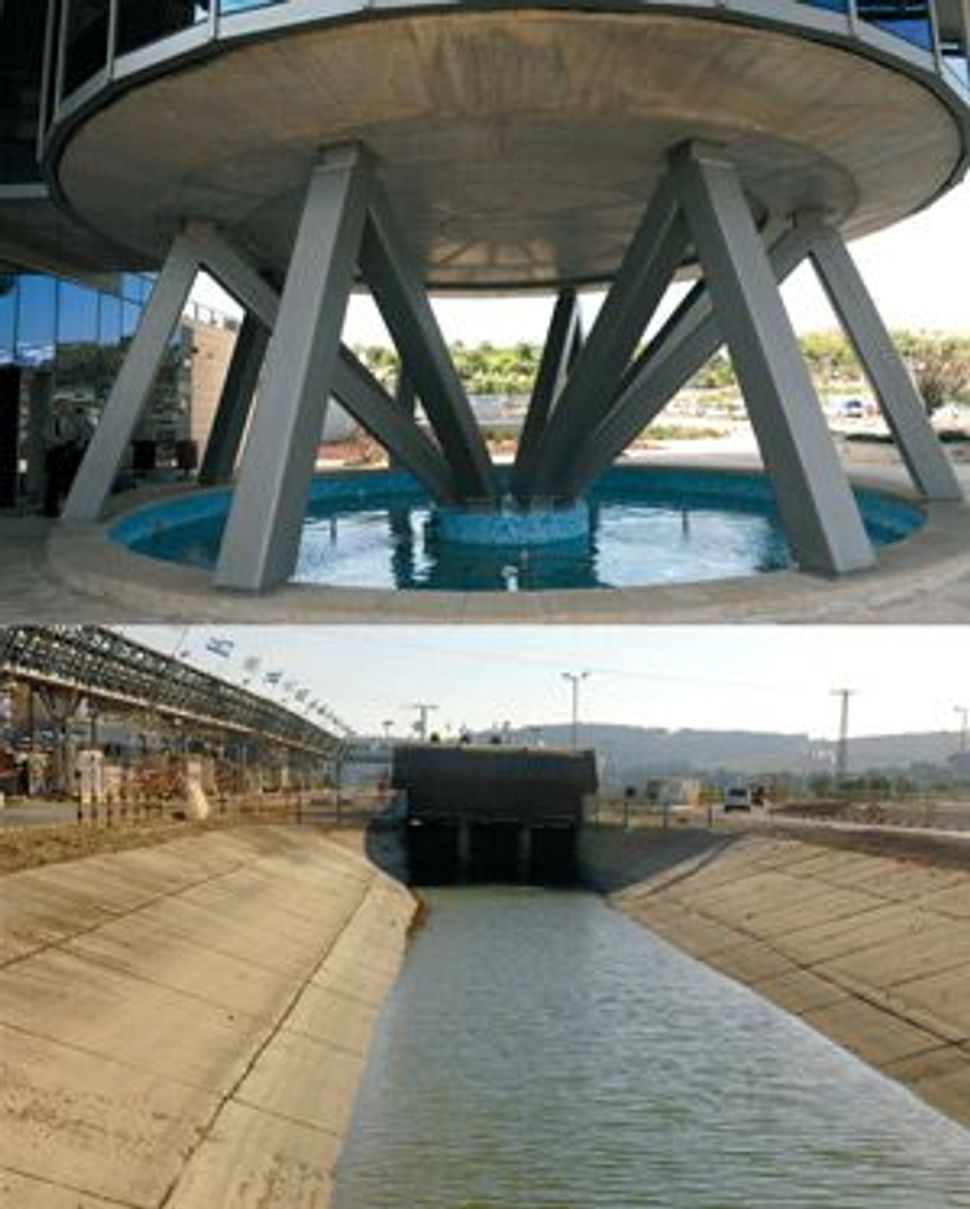 For years, environmental activists have told Israelis to blame the country’s water shortage on politicians, not just on low rainfall. Now, a committee of experts commissioned by politicians themselves has reached the same conclusion. 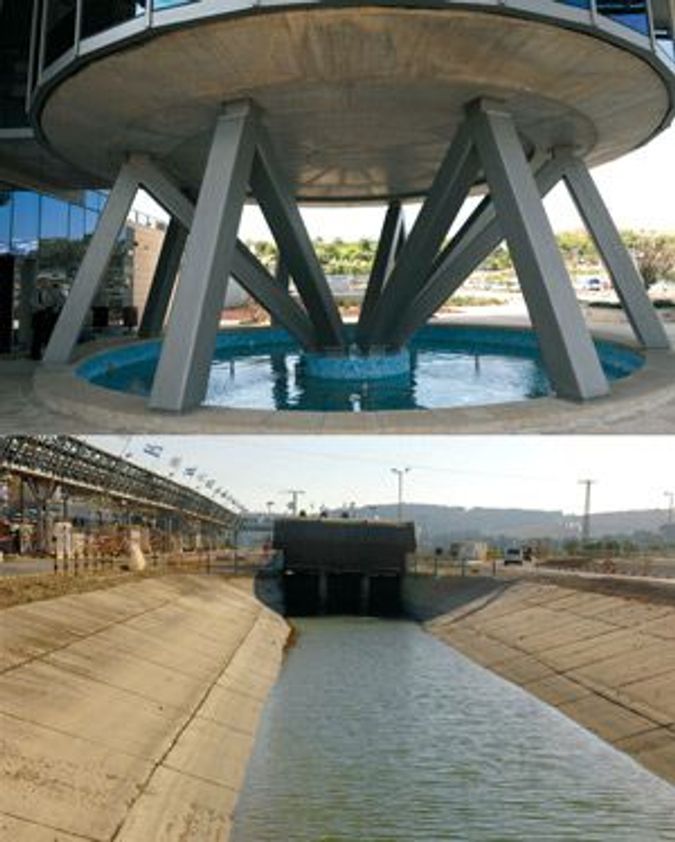 The State Committee for the Investigation of the Water Shortage recently completed 18 months of deliberations, and concluded that the country’s natural water reservoirs are 53 billion cubic feet below the level they should be to ensure a stable water supply. This deficit is the equivalent of the potable water used in Israel in a year.

The committee’s report, issued at the end of March, concluded that the attitudes and policy of successive governments and water professionals have been shortsighted.

“We need to have strategic decision-making and long-range planning, but instead, in a rainy year people say ‘great’ and in a drought year people panic,” committee chairman Dan Bein, a retired judge, told the Forward.

The government quickly endorsed the report. National Infrastructures Minister Uzi Landau called a press conference the day after its release, in which he declared: “There is no doubt that the water system is facing an unprecedented crisis as a result of long years of neglect and the fact that there is no guiding hand and no policy that directed decisions of the water sector and those who run it.”

Then, on April 11, Prime Minister Benjamin Netanyahu went on the offensive against delays in the development of a water infrastructure. He complained that plans to build a desalination plant are moving too slowly. The facility was supposed to have been operational by the end of 2010, but building has yet to begin. “It is inconceivable that the desalination plant, which is due to be advanced by Mekorot” — Israel’s national water company — “has been stuck for years due to bureaucracy,” he told the Cabinet. He ordered Landau’s ministry and the Finance Ministry to submit a proposal to restart development on the plant within 30 days.

Within a few days of the report’s release, Mekorot, presented Landau with a five-year plan to improve Israel’s water situation. It includes plans to construct a new national water carrier to deliver desalinated water, to build pipelines to direct more effluent for use in agriculture, and to reverse the process of seawater entering aquifers [underground water-bearing rocks] that are running low on water. The Cabinet is expected to approve the plan, which has a price tag of $1.35 billion, in May

In Israel, residents seem constantly concerned about water. The water level in the Sea of Galilee is popular dinnertime conversations, and the desire to conserve water is one of the few issues that unites parties across the political spectrum.

The committee was convened by the Knesset in July 2008, just after news broke that Israel’s major sources of drinking water, including the Sea of Galilee and the mountain aquifer had hit their ”red lines,” meaning that it was no longer recommended to draw water from these sources. They have since risen above the lines.

But according to the report, the ”current crisis follows a series of drought years, but as its basis two key man-made factors combined to create it.” The report cites over-pumping from natural supplies, and sluggishness in finding ways to promote water conservation and open widespread desalination plants.

Committee member Yoav Kislev, professor of agricultural economics at Hebrew University, told the Forward that Israel has failed to budget its water, instead building up a water “debt” and hoping for rain. “From time to time, rain would come and close the gap, but this is like going to the casino and relying on winnings to pay off your overdraft at the bank,” he said.

One of the report’s main contentions is that desalination facilities in place today are too little, too late. Most have become fully operational in only the past five years, and they provide only one-fifth of the country’s potable water. The equation this presents is simple: Due to population growth, demand for water increases by 1.5% to 2% a year, and Israel cannot bank on any increased rainfall. Therefore, it must increase desalination and pump from only natural water sources, and with extreme caution.

The report also challenges Israelis’ long-held assumption that water should be subsidized by the state. Officially, Israel is in the process of moving toward a situation in which people pay the full cost of the water they use through a staged 40% increase in water rates. But committee members fear that politicians may pull the plug on this yearlong process that began in January. Their concern stems from the fact that late last year, the so-called drought tax was shelved in what Bein described as a “populist” move.

On the issue of desalination, the report does raise some concerns, stressing its environmental consequences, such as high power usage and the need to set aside land on the seaside for plants. But for the most part, the panel took the view that desalination is the main way that Israel will close the gap between what can be pumped safely from natural sources and Israel’s needs. With increased desalination and other measures recommended by the report, “the water shortage will be overcome,” Kislev told the Forward.

Environmental groups were largely positive about the report, but were disappointed that it did not set a clear upper limit on desalination. Na’ama Elad, the attorney for the Israel Union for Environmental Defense, told the Forward that she considered attitudes toward desalination in government to be “very wild” and thinks that the report should have advised against increasing desalination by more than 100% in the next 20 years. According to current National Infrastructures Ministry plans, a 100% increase will happen in just five years.