Peace Negotiator Who Advised Obama Campaign Strikes Back at Critics 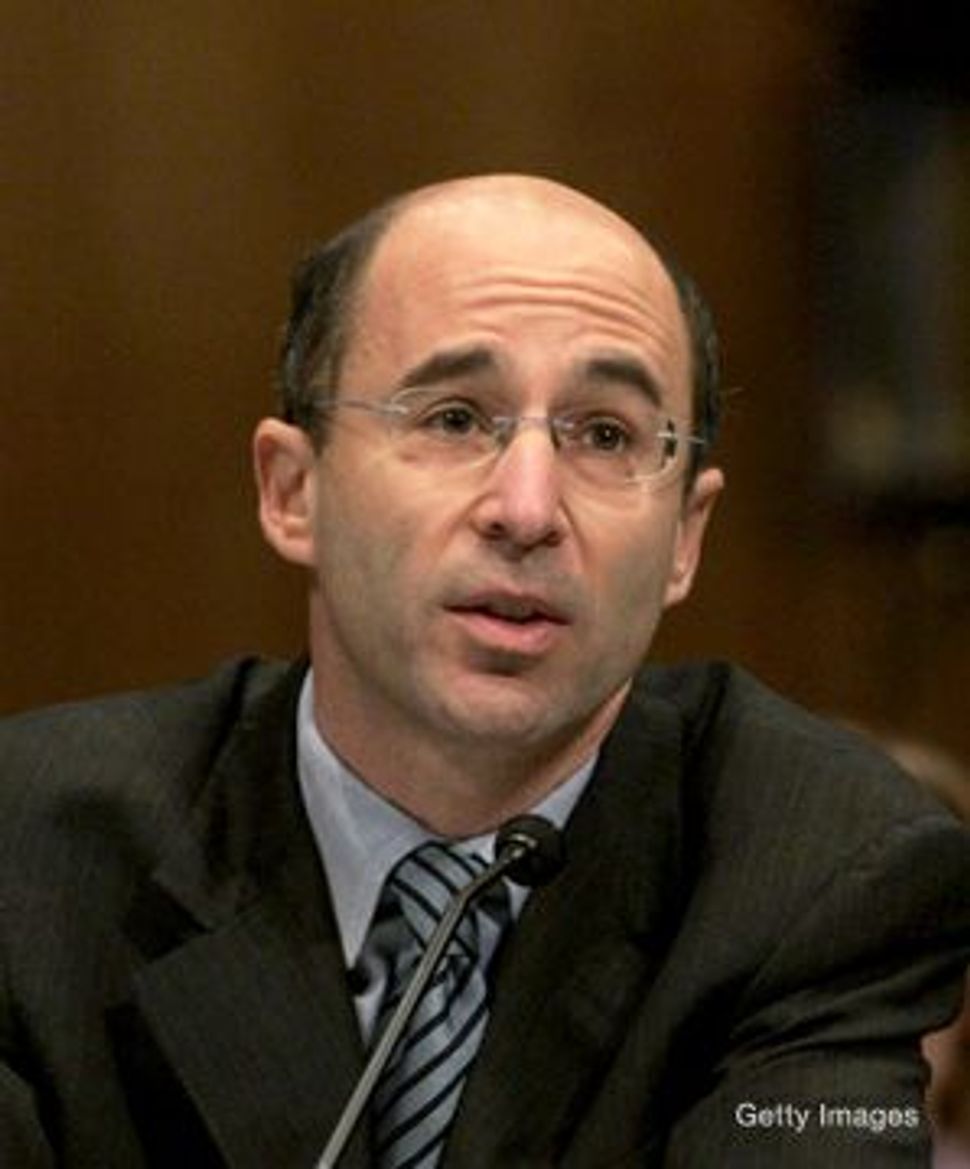 Malley: Argued that some attacks ‘cross the line.’

Washington – One of the foreign-policy experts who has advised Barack Obama’s campaign on Middle East issues is striking out against critics who have used him to criticize the Illinois senator’s views on Israel. 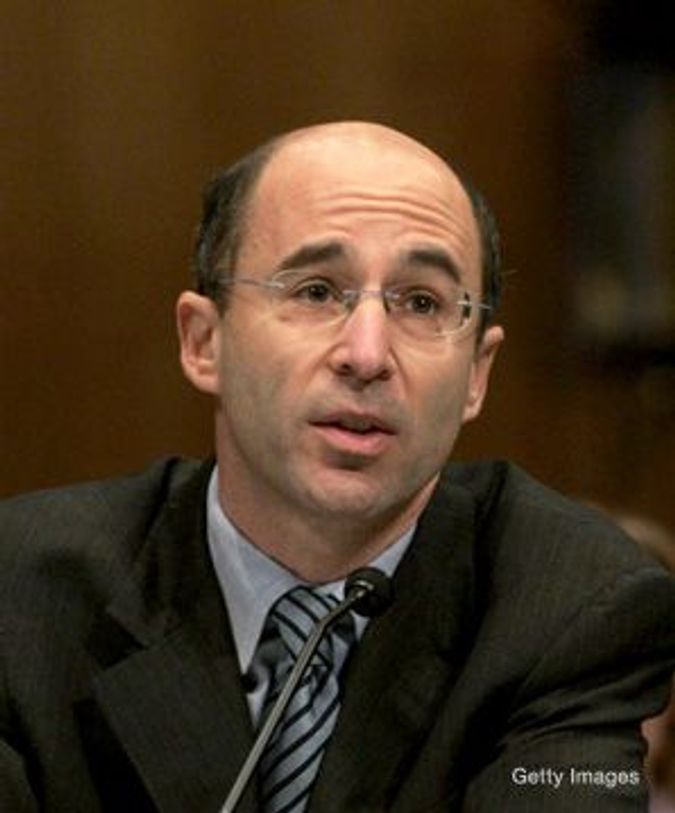 Malley: Argued that some attacks 'cross the line.'

Robert Malley, a former special assistant to President Bill Clinton on Arab-Israeli affairs, told the Forward that the attacks on him by some supporters of Israel have “crossed the line.”

Malley, who now heads the Middle East and North Africa program at the International Crisis Group, emphasized his strong support for Israel and explained his views on the need to engage in talks with Iran and Syria.

According to a statement from the Obama campaign, Malley is one of several experts who had offered advice to the campaign on Middle East policy. This role has taken center stage in recent weeks as right-wing groups and individuals have argued that Malley holds anti-Israeli views and that this indicates Obama himself has a problem with his Middle East policy.

Writing on the Web site American Thinker, Ed Lasky argued that Malley “represents the next generation of anti-Israel activism.”

Camera, the Committee for Accuracy in Middle East Reporting in America, published an article exploring Malley’s family roots. The article argues that “Malley’s parents were rabidly anti-Israel” and that Malley’s articles on Middle East issues “demonize Israel only slightly less than his father.”

Malley, in his first public response to the allegations, said that “it tends to cross the line when it becomes as personal and as un-based in facts as some of these have been.”

Malley’s father, journalist Simon Malley, was born to a Jewish family in Cairo in 1923 and was best known for his writings on third world independence movements.

Speaking of his father’s views, Malley said that while he loved and respected his father — who passed away in 2006 — he did not agree with him on everything.

“I found them to be an odd guilt by association,” Malley said, referring to the attacks on him based on his father’s views.

Responding to what they call “a series of vicious, personal attacks” against Malley, the former officials wrote: “These attacks are unfair, inappropriate and wrong.”

The letter is particularly noteworthy because, according to press reports, Berger and Indyk have been advising Obama’s opponent, Hillary Clinton, on Middle East policy.

The letter adds that while disagreements on policy exist, there is no disagreement regarding the special relationship between America and Israel: “We have worked with Rob closely over the years and have no doubt he shares this view and has acted consistent with it.”

Miller, who has advised six secretaries of state on Arab-Israeli negotiations and is currently a public policy scholar at the Woodrow Wilson Center, told the Forward he does not believe this public show of support will stop the attacks against Malley.

“The degree of concern among some in the Jewish community is endless,” Miller said, adding that the criticism of Malley has proved to him that “Jews worry for a living.”

Malley drew criticism from the pro-Israel community after co-authoring an article in The New York Review of Books arguing that the blame for the failure of the 2000 Camp David peace talks should be divided between all three leaders who were present at the summit: Yasser Arafat, Ehud Barak and Bill Clinton.

This article was considered controversial, since mainstream policy analysts in Israel and America had pointed to Arafat as having sole responsibility for the failed talks. Later, however, other scholars and former officials voiced similar views to those of Malley.

Today, Malley still stands out for his calls to engage in negotiations with Syria and Iran and for finding “some kind of accommodation” with Hamas.

“If you want to have movement between Israel and the Palestinian Authority you’re going to have to find some way of neutralizing Hamas’s spoiling capacity and that means to some extent, to some extent, engaging with it,” Malley said, adding that he does not believe America should be the side dealing with Hamas.

In a roundtable discussion sponsored by the Israel Policy Forum two weeks ago, Malley said he does not believe Obama will talk to Hamas or Hezbollah if elected president. Malley attended Harvard Law School with Obama but is not considered a close friend of the candidate.

The Bush administration and the Israeli government strongly oppose dealing with Hamas or breaking the wall of isolation surrounding Iran. Olmert does not, however, oppose talks with Syria.

Peace Negotiator Who Advised Obama Campaign Strikes Back at Critics