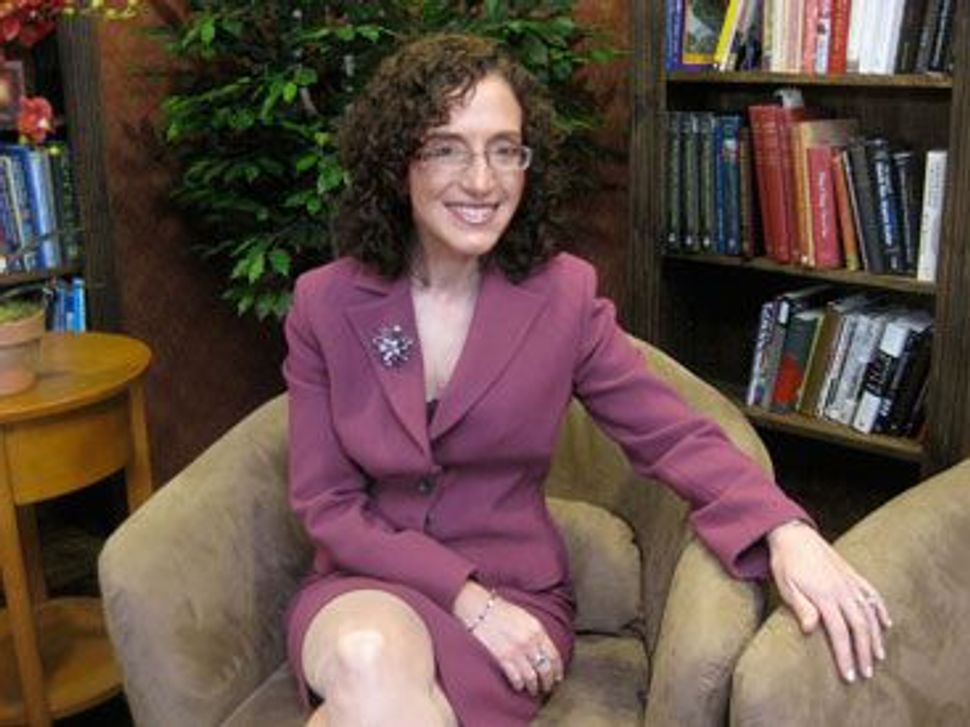 Jane R. Eisner, editor of the Forward, has been selected for a 2009 Sigma Delta Chi award for excellence in journalism for a series of three editorials she wrote about gender and family issues. 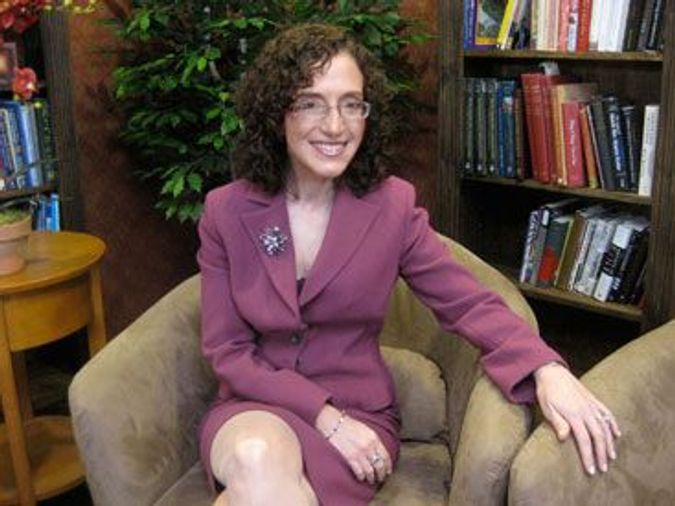 The Society of Professional Journalists announced the award May 3, honoring outstanding work published in 2009 in print, on radio and television, and online. Judges chose the winners from more than 1,300 entries. Eisner’s work won in a category called “Editorial Writing (Non-daily Publication).” The contest categories are broken down by circulation size, and the SPJ for the first time this year allowed non-daily publications to compete in their own category.

One of the winning editorials, “Progress, but Not Equality,” published April 17, 2009, took a nuanced look at a decision to confer the title of Maharat on Sara Hurwitz. She was granted the responsibilities, if not the title, of a rabbi in her Modern Orthodox synagogue. A second editorial, “Family Values,” published September 18, reacted to a news story printed the same day that showed how few Jewish communal organizations offer family-friendly policies. The final editorial, “Gender Negotiations,” published November 13, commented on a Forward investigation of the achievement and salary gap experienced by women in Jewish organizational life.