A Lady in Word and Deed, Lady J Was Grandmother to All Britain’s Jews 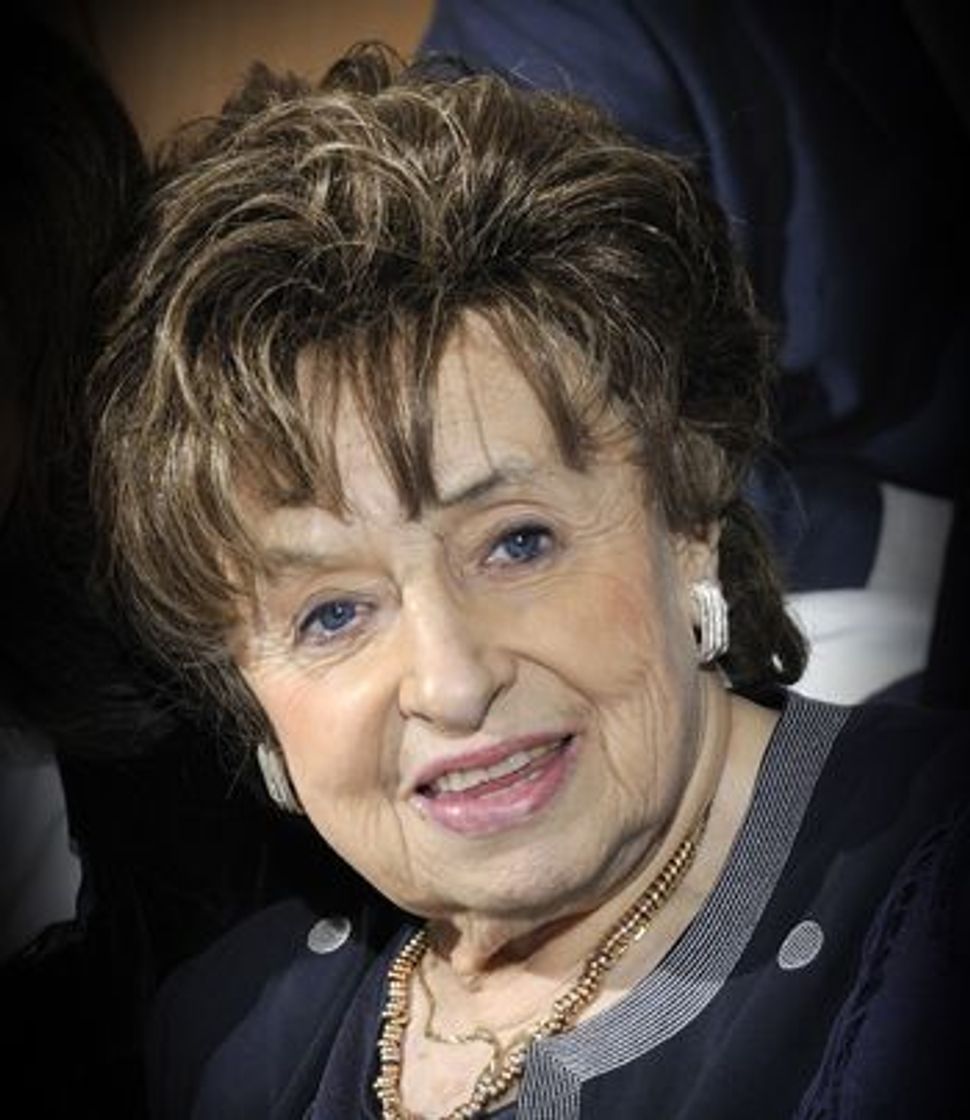 A Proper Lady: Amelie Jakobovits died May 7 at 81. Image by COURTESY OF ITAMAR ENGELSMAN

In late April, my mother’s cell phone rang, and at the end of the line was a woman to whom she had never before spoken. This woman had heard my brother give a speech in a London synagogue and was impressed, so she simply “had” to track down my mother, call her and give her a chance to kvell. As a grandmother and great-grandmother of many, she regarded kvelling as a basic human right. 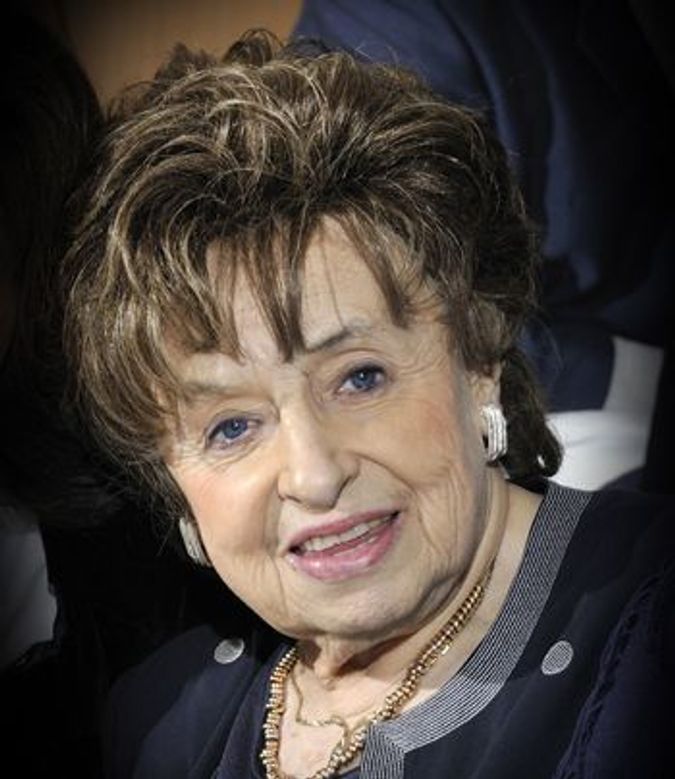 A Proper Lady: Amelie Jakobovits died May 7 at 81. Image by COURTESY OF ITAMAR ENGELSMAN

The caller was Lady Amelie Jakobovits, widow of the British former chief rabbi, Lord Immanuel Jakobovits, who died May 7 at age 81, only two weeks after she had surprised and thrilled my mother with the phone call. But for Lady Jakobovits, this was the kind of gesture she made all the time. She was the self-appointed and much-loved grandmother of British Jewray.

Lady J, as she was universally known, had a legendary standing among British Jews across the country and across the religious spectrum. She quite literally made the dispensation of chesed, loving kindness, her full-time occupation.

When I was a staff reporter for The Jewish Chronicle, Lady J called the office routinely for one reason or another, and if the receptionist showed signs of being unwell, Lady J would make a note of this. Invariably, she would call back several days later to check if the receptionist was feeling better. When my mother-in-law’s now late brother was seriously ill 30 years ago, he was hospitalized in the weeks before his death far from my mother-in-law’s home, but close to Lady J’s. Unhesitatingly, she opened her home to our family and visited the ward herself numerous times.

Unlike my mother, who spoke to her on only one occasion, I met Lady J numerous times. Each time, I came away impressed by her wisdom, good humor and wit. Though scrupulously observant, she was often happy to have a laugh at certain trends in the Orthodox community.

She also lived up to her British title of lady, conducting herself with the class and unflappable grace of an aristocrat. At a night of Sheva Brachot — a blessing ritual for newly married couples —for my wife and me, my wife’s grandfather knocked over a candle, setting a paper pineapple decoration on fire and unwittingly igniting Lady J. Even with her blouse alight, Lady J remained unflustered, making a gentle joke to ensure that my wife’s grandfather was not embarrassed, then excusing herself from the table.

Lady J was born Amelie Munk in Ansbach, Germany, the daughter of a prominent rabbi. She always had the refinement associated with an educated German-Jewish family of the Samson Raphael Hirsch school of Modern Orthodoxy. She was a Holocaust refugee, and spent the war in Switzerland before marrying Immanuel Jakobovits at 19.

She made an impression on her husband’s congregations in each of his posts — first as chief rabbi of Ireland, later as rabbi of New York’s Fifth Avenue Synagogue and then as chief rabbi of Britain. She was involved in numerous British-Jewish organizations, including the Women’s International Zionist Organization and Chai Cancer Care. She was also a founder of the Association of United Synagogue Women, an umbrella group for Orthodox women and women’s organizations in British Orthodoxy. Among her many recognitions, she had the rare privilege of having a sheitel—a wig worn by many Orthodox women for modesty purposes — named in her honor. Her life story was chronicled in “Amelie: The Story of Lady Jakobovits,” a 1998 biography by Gloria Tessler.

The death of many previous chief rabbis in Britain has caused their wives to bow out of the public eye. But when Jakobovits died in 1999, it only increased Lady J’s renown. She really came into her own.

A Lady in Word and Deed, Lady J Was Grandmother to All Britain’s Jews