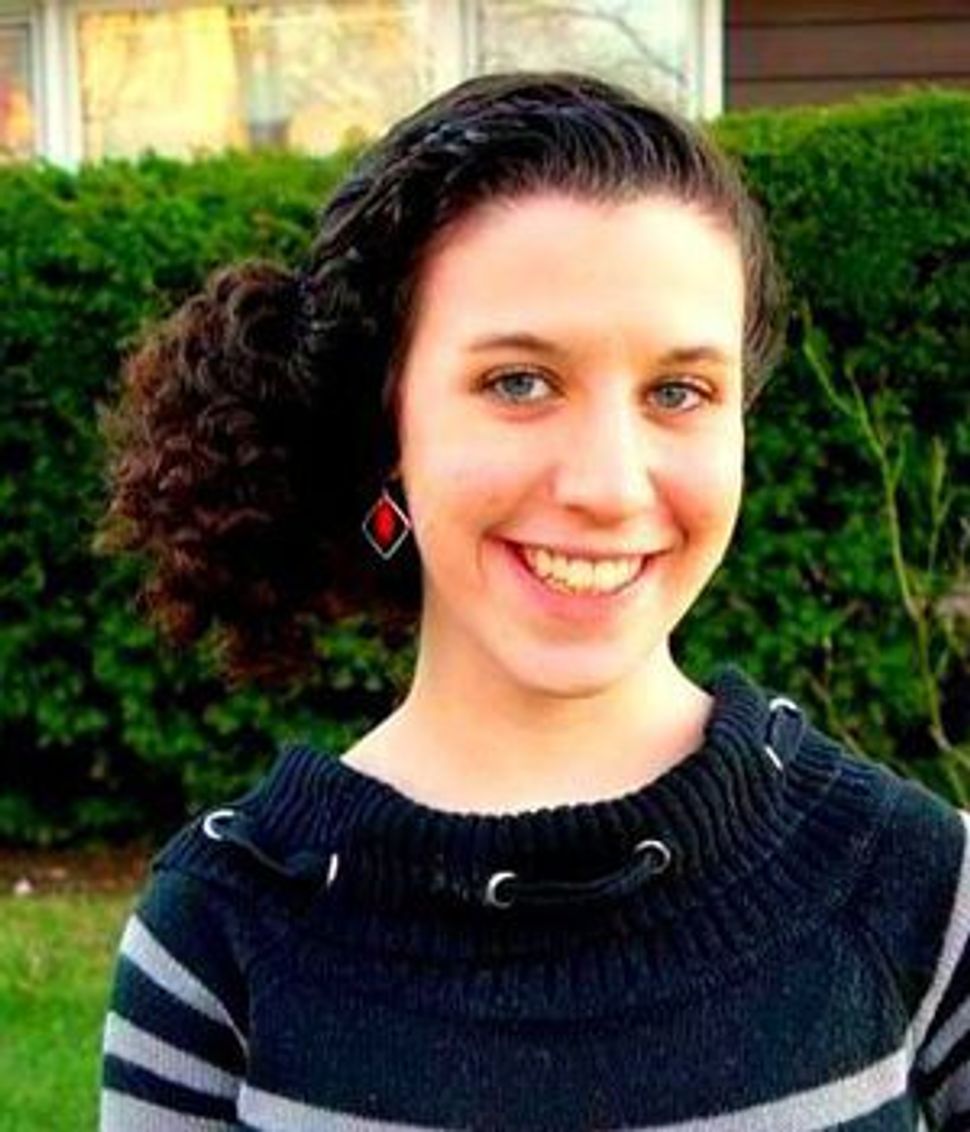 Nearly 2 million high school students worldwide are taking Advanced Placement tests this May, hoping to impress college admissions counselors with high scores and, perhaps, earn a few college credits. But one test question citing the late Palestinian-American scholar and activist Edward Said on the theme of exile is prompting protests from some Jewish students. 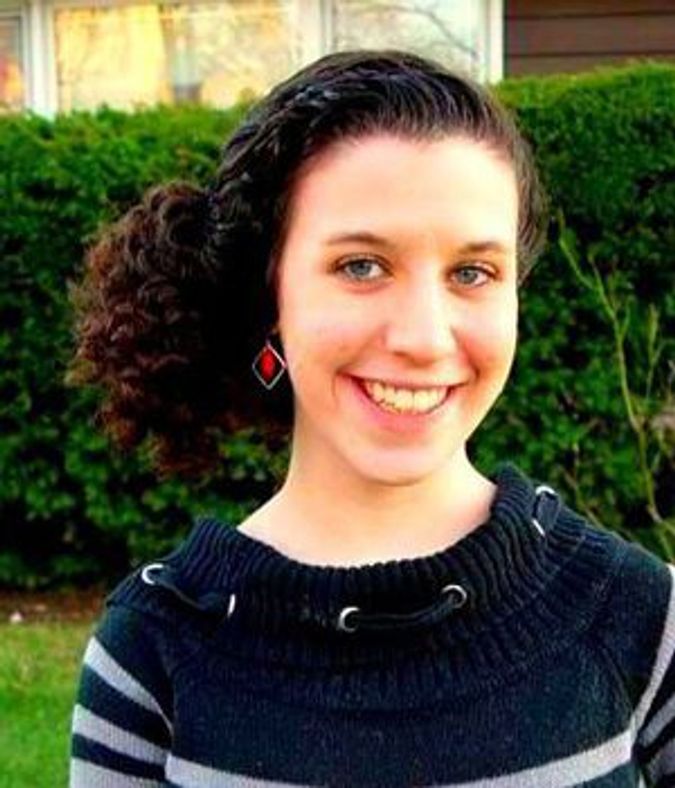 The English Literature and Composition test, in which the question occurs, requires students to read excerpts of poetry and prose and compare them to other works they have studied in class. The passage from Said contains no reference to Palestine or Israel. But the test’s description of the late Columbia University humanities professor as a “Palestinian American literary theorist and cultural critic” has led some pro-Israel students to object that the test has been politicized.

“I was really startled to see that quote because both of the practice questions didn’t mention the writers’ nationalities,” said Ayelet Pearl, a senior at New York’s Bronx High School of Science. “For me including this one clearly had political implications.”

The Said quote on the AP test reads: “Exile is strangely compelling to think about but terrible to experience. It is the unhealable rift forced between a human being and its native place, between the self and its true home: its essential sadness can never be surmounted.”

“I’m in a public school and most students here have the impression that Israel is the one attacking [the Palestinians],” the 17-year-old Pearl said. “To put a quote in like this subconsciously reinforces the idea that Israel’s the antagonist, the aggressor, the one in the wrong.”

Though she had just 40 minutes to write the required essay, Pearl froze when she encountered the Said text. “I didn’t know what to do because I wasn’t comfortable answering it,” she said. She decided to put a paragraph objecting to the quote’s inclusion at the top of her essay. “I find it really inappropriate to put a political question like that on a test,” she said she wrote.

Using this quote in the AP exam “is very reflective of the widespread use of education and testing as a platform for anti-Israel propaganda,” she told the Forward.

As of press time the Facebook group had attracted 493 members, many of whom were engaged in lively discussion of the issue.

College Board spokeswoman Jennifer Topiel told the Forward, “We have heard no concerns about this exam question, which contains a quotation about exile and does not contain any political subject matter.”

Pearl and her Facebook protest group co-creator Alyssa Blumenthal, a senior at Long Beach High School in Long Beach, N.Y., said they had not yet contacted the College Board directly.

Said, who was born in Jerusalem, was raised there and in Egypt. He went on to become a professor of English and comparative literature at Columbia University from 1963 until his death in 2003. His 1978 book “Orientalism” is a touchstone for the field known as postcolonial studies. Controversial both as a writer and as a political activist, Said for decades campaigned for Palestinian statehood but was often at odds with Palestinian political leaders.

In a much-discussed incident in 2000, Said was photographed hurling a stone from Lebanon into Israel — at Israeli soldiers, some witnesses claimed, though Said and other witnesses denied this.

Blumenthal stressed that she objected to the identification accompanying Said’s quote about exile, not the text itself. It was, she said, more detailed than the identifications of other authors, if they were even described at all.

“It creates a bias that can potentially make students feel very uncomfortable and make their ability to respond [to the test question] feel compromised,” the 16-year-old Blumenthal said. “We don’t feel that a standardized test should be the place for anything dealing with politics regardless of the stand being taken.”

Another College Board spokeswoman, Sheila Jamison, responded, “The characterization of AP exam questions as typically excluding nationalities of writers quoted is not accurate. In fact, it is typical that when an author is cited their heritage is cited. The sample AP Exam questions demonstrate this.”

In fact, the other five writers quoted in the free response section of this year’s AP English Literature and Composition exam — now posted on the College Board’s website — are listed simply by name. The most recent example available of an author being listed with more than a name goes back two years, to the 2008 version of the test, which describes Anita Desai as an Indian author.

Some 1.8 million students worldwide are taking the 30 different AP tests currently offered this spring, on subjects ranging from art history to statistics.

“We aren’t sure whether others have ever used Facebook to register opinions about AP exam questions,” said Jamison of the College Board.