Peter Beinart: In His Own Words 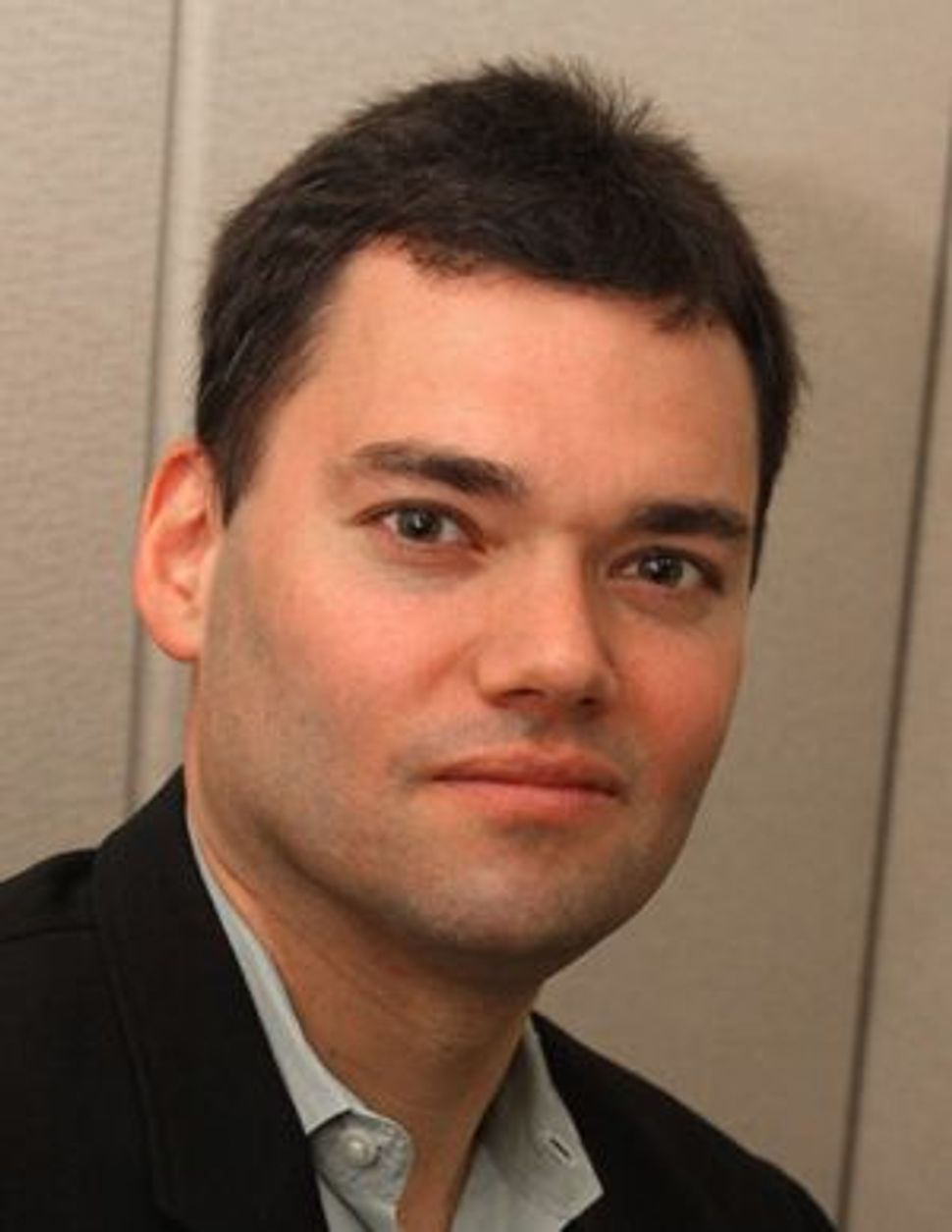 On what moved him to write his piece now:

After the rise of Avigdor Lieberman, the lack of shock and outrage in the organized American Jewish community made me feel like there was something wrong. 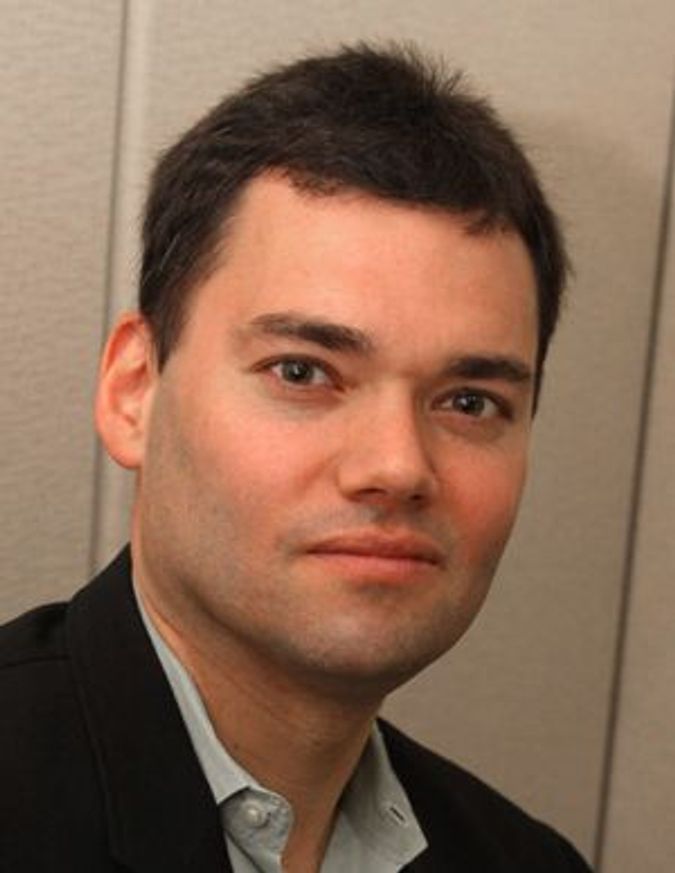 The second thing that had an impact on me was having small children and starting to think about what kind of Zionist identity was available to them. I increasingly came to feel they might be forced to choose between the collapsing Zionism of most secular American Jews and a quite illiberal Zionism that exists in large parts of the Orthodox world.

It seemed to me that the struggle for a third option, to revive a liberal Zionism, is the great challenge of this generation.

The third thing that affected me on an emotional level, not on an intellectual level — but we all operate on both emotional and intellectual levels — was the story in the New York Times during the Gaza War about the house where, when the relief workers came in, the parents were found dead and some of the small children were still alive.

I understand war is hell. And had I felt that the people in power in Israel today were people I trusted to wrestle with the moral agonies of these kinds of situations, it would have been easier for me to move on. But I don’t trust the people who are running Israel right now to make these kinds of calculations anymore. And I don’t trust the American Jewish leadership, because the American Jewish leadership is not willing to criticize this or any government in Israel.

On the extent and limits of debate on the Middle East in America:

I think we suffer from a distinct absence of Palestinian voices, particularly after the death of Edward Said. Whatever you thought about him, he was the one really high-profile Palestinian, or at least Arab thinker.

I think the other weakness in our public debate is the timidity in Congress. I think there’s no question that the perceived power of AIPAC and of other pro-Israel organizations makes members of Congress more inhibited than they would otherwise be in being critical of Israel. Or if you look at the case of Chas Freeman, for instance, in his appointment to head the National Intelligence Council, or the case of Rob Malley, for instance, of not getting a position.

On a two-state solution to the Israeli-Palestinian conflict:

I hope it’s feasible. We will never know how difficult it is to remove tens of thousands, maybe even hundreds of thousands, of settlers from the West Bank until Israel tries.

On the ultimate limits to equality in Israel:

If you have a Jewish right of return in Israel, if you have the national anthem be Hatikvah, if you have the flag as it is today, it is a Jewish state and therefore, inevitably and tragically, any non-Jew in Israel will not have the same equal citizenship as he or she would have in a state that has no religious or ethnic identity. I am not a supporter of a secular, binational state; I just don’t think it’s realistic. But that is a far cry from accepting the policies of the Israeli government that make it very difficult for Israeli Arab citizens to buy land, that lead to chronic underdevelopment, under-education in Arab areas and that, in the case of the Lieberman agenda, lead to a whole series of efforts, basically accusing Israeli Arabs of treason, of limiting their rights, and I think potentially even creating the kind of climate that leads to a more serious discussion of their expulsions.

I accept the tragic necessity of a Jewish state that can never be as fully liberal as I would like.

Peter Beinart: In His Own Words