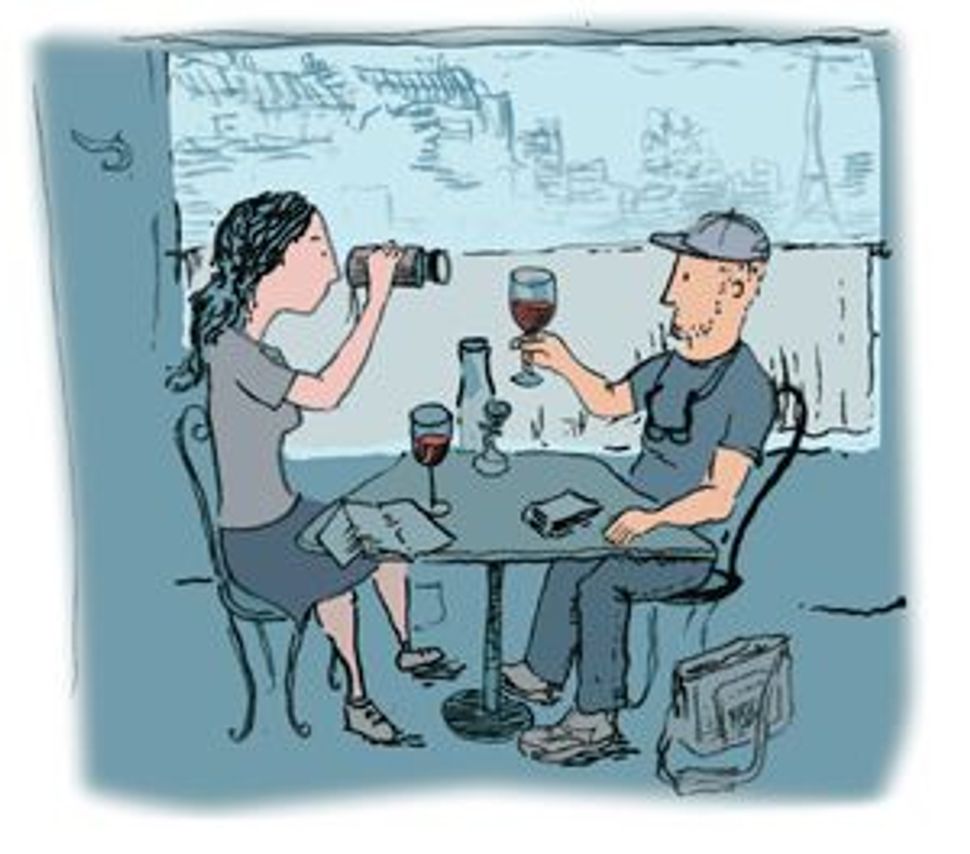 Attending the baby naming of his partner’s niece, Jeffrey Shandler was handed a video camera and asked to do the honors. Dutifully, he recorded the event. Then he returned to the house with the family and … promptly watched it. 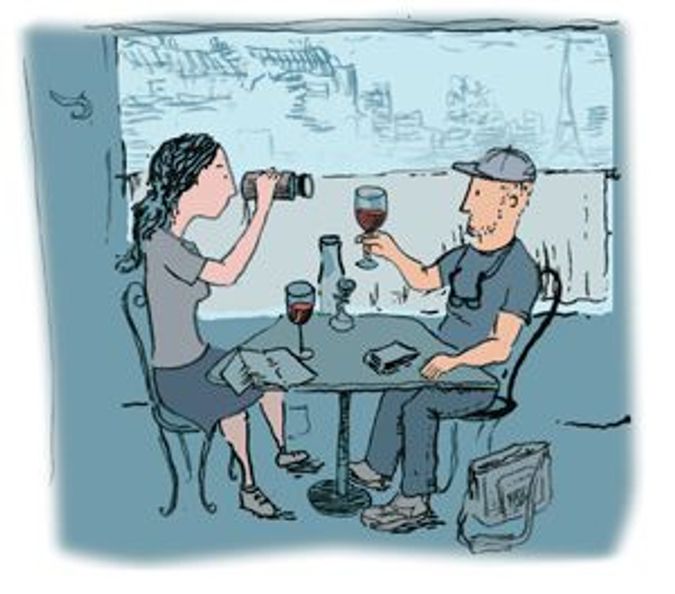 Why do we videotape major events and, increasingly, minor ones? And what determines whether or not we ever watch them again?

Mike Giel, an attorney in Jacksonville, Fla., took his video camera on his honeymoon to England and Wales. He and his wife watched the tape “exactly once,” he admits, shortly after they returned. So, the next time they went on a big trip — Italy — they decided not to bother filming it.

“We regretted that so much!” Giel says. It wasn’t that they actually wanted to watch a tape of the trip. It was just knowing that they didn’t have a tape that bummed them out. “Just the idea of knowing it was there,” says Giel — that would have been very comforting. So, naturally, they filmed their most recent trip, to England, again. And, naturally, they haven’t bothered to watch a single second.

That pretty much sums up a lot of the human experience with videotape. (And by videotape I mean digital videos, too. And home movies. And whatever you’ve got stored on your iPhone. The whole gestalt.) It is less straightforward than it seems.

In fact, that queasy feeling I got last year when my son graduated from fifth grade and I was one of the few parents not recording the endless songs and speeches — that’s just one small part of it.

We videotape for all sorts of reasons: to honor an event. To prove we were there. To relive it in happier or sadder times. To see how we looked. And sometimes: just because. Just because everyone else is doing it. Or just because knowing you could have recorded it, but didn’t, feels very wrong, even though never watching it feels perfectly OK.

After videotaping the baby naming, Shandler, a Rutgers professor of Jewish studies, became intrigued by these issues and ended up writing a book, “Jews, God, and Videotape” (NYU Press, 2009). When he delved into the videotape part, he thought of a perfect analogy for the practice:

“It’s an investment in the future and, like a lot of investments, they get put away — in some cases indefinitely. People say, ‘This is for my children.’ Or, ‘It’s not for me, it’s for my grandkids,’ ” he said.

That’s why, whether we ever transfer the stunning hora footage from Super 8 to video, or from videotape to DVD, or never quite move it from the Flip to the computer (guilty as charged), it doesn’t really matter.

And yet, if we learn that somehow the box of videos has been lost, we are crushed because it was more than just a bunch of old movies. It was our emotional nest egg.

“As someone who gave birth to twins 22 years ago, but whose husband accidentally taped a baseball game over the footage, I can say with confidence that video footage is something to be treasured,” Long Island wedding planner Claudia Copquin wrote in an e-mail.

Of course he is. (And did he really expect to watch a taped baseball game? I can barely watch TiVo’d episodes of “House.”)

OK — so which experiences are worthy of tape? The life-cycle events, of course. Events we may re-visit the next time another life-cycle event comes along. For instance, Shandler’s baby-naming video just may finally get edited when it’s time to make a compilation video for the girl’s bat mitzvah. (Note to parents: Make it short! Rare is the bar/bat mitzvah-goer eager to bring the party to a halt for a half-hour documentary on a 13-year-old.) Life-cycle videos pop up again at weddings, anniversaries, big birthdays and then … well … less happy times.

Yes, they’re showing up at memorials. And that may be where they are most appropriate.

After all, it seems that worrying about death is at the root of why we make and keep videos — or mementos of any sort. We want to be able to visit loved ones again. And maybe that’s why, when a video goes missing, it feels as if a magical link has been smashed to smithereens: Now we can never get it back.

“You get a hurricane warning and what do people grab? The photos, the pets and the kids — sometimes in that order,” says Shandler. “Especially the photos of people that aren’t alive anymore. That’s how we connect.”

So maybe, from now on, I’ll start making a lot more videos.

After all, it’s not like anyone has to watch them.