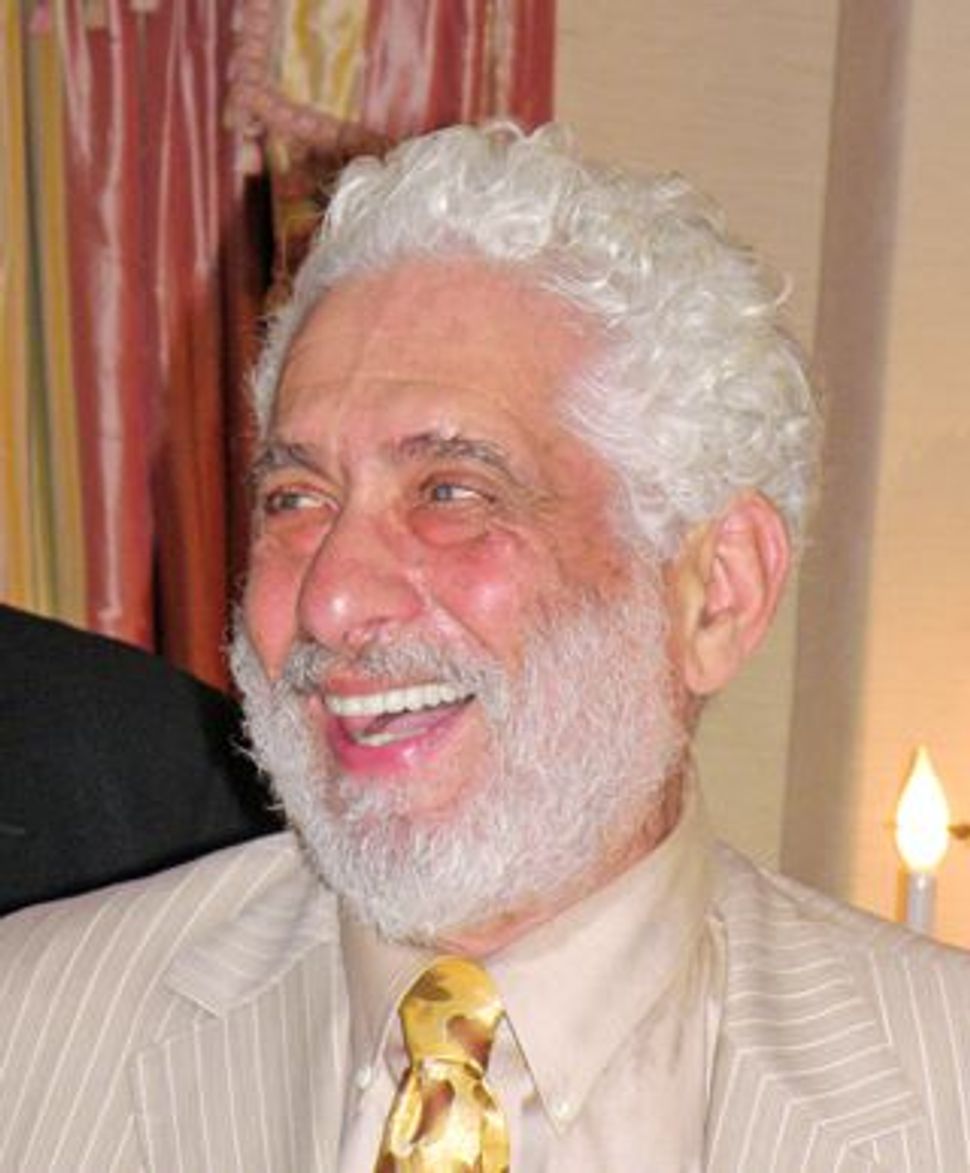 “Holy Mackerel! Congratulations! Tonight you have something no one else has — me!” an ebullient Barry Manilow told the 600-strong audience celebrating the 92nd Street Y’s spring gala, held at the Y’s Kaufmann Concert Hall. “I’ve looked forward to this a whole year! I’m from Brooklyn…. My grandfather was a Russian immigrant [and] the first person in the family who recognized my talent.” Nostalgically, he recalled: “Every Saturday, he crossed the Brooklyn Bridge to take me to Times Square to record my voice. The first time it was ‘Happy Birthday’ to my cousin” — a scratchy recording that the audience got to hear. “Years later, [when I was onstage] at Carnegie Hall, Grandpa was the first one to get up [when] I got a standing ovation. When the others sat down, he remained standing.” Thomas Kaplan, the Y’s president, informed that the May 17 gala — co-chaired by Lizzie and Jonathan Tisch and Caryn and Jeff Zucker, “miraculously raised $2 million.” The high-octane evening concluded with the audience members on their feet, hands over heads, joining Manilow in singing “Copacabana.”

“We celebrate culture,” Kaplan told the festive audience. “The Y is where an 88-year-old finds [a] voice in a senior program and a 13-year-old begins on a scholarship…. Thousands have walked through these doors and have become more human. [The Y] celebrates community — seniors to new parents, academics to athletes…. We are the leading cultural institution in the city.”

One of the evening’s many show-stopping highlights began with Manilow at the piano, performing a Gershwin medley. He was seamlessly replaced by his musical director and main pianist, Ron Walters Jr., who in turn was replaced first by pianist Ron Pedley and then by pianist Joey Melotti, with all four pianists shoulder to shoulder, performing as one. Emmy, Tony and Grammy Award winning Manilow sang “ I Am Your Child” as a tribute “to the children of the Y,” then worked the audience into a frenzy with a series of his hits that included “Can’t Smile Without You” and “ I Write the Songs.”

Described by Rolling Stone magazine as “formidable… a legend… a giant among entertainers,” Manilow is also a philanthropist who, through his Manilow Music Project (part of the Manilow Fund for Health and Hope), had provided $500,000 worth of musical instruments, sheet music and stands to 21 California schools. As an encore, Manilow performed an a cappella rendition of “One Voice,” which he dedicated to Tisch.

“We know that the first 18 members of Freud’s group were Jews… from Galicia,” Arnold Richards told the guests at the May 23 book party for “The Jewish World of Sigmund Freud: Essays on Cultural Roots and the Problem of Religious Identity” (McFarland & Company, Inc.), which he edited. In an aside, Richards, a psychoanalyst in private practice, a former editor of the Journal of the American Psychoanalytic Association and a member of the board of directors at the YIVO Institute for Jewish Research, informed, “People from Chabad came to [one of my lectures], and now I am in the Hasidic network.” He added, “Freud treated the fifth Lubavitcher rebbe.”

Based on papers presented at a conference sponsored by the Leo Baeck Institute and YIVO, which was held in December 2006 at the Center for Jewish History, the book is a compilation of 14 quick-read essays with such intriguing titles as “Being Mr. Somebody: Freud and Classical Education,” by Richard Armstrong, associate professor of classical studies at the University of Houston and author of “A Compulsion for Antiquity; Freud and the Ancient World”; “Freud’s Theory of Jewishness: For Better and for Worse,” by Eliza Slavet, author of “Racial Fever: Freud and the Jewish Questions,” and “Sigmund Freud in Exile: The End of an Illusion,” by Mecklenburg. In the book’s preface, Richards informs:

“In a search done in 1991 of more than 100,000 books and articles listed in ‘The Index of Psychoanalytic Writings,’ it was found that only forty or fifty dealt with Freud’s Jewish identity or with the relationship between Jews and psychoanalysis…. A more recent search of the Psychoanalytic Electronic Publishing (PEP) CD-ROM of the literature on Freud’s Jewishness called up only seventeen entries. Clearly there has not been adequate attention given to the impact that the experience of Freud and his followers growing up as Jews in the Hapsburg Empire had on the creation and development of the discipline of psychoanalysis.”

Richards continued: “At the board meeting of the Vienna Psychoanalytic Association on March 13, 1938, where it was decided that everyone should flee the country, Freud said: ‘After the destruction of the Temple in Jerusalem by Titus, Rabbi Jochanan ben Zakkai asked for permission to open a school in Yavnech for the study of Torah. We are going to do the same. We are after all used to persecution by our history, tradition and some of us by personal experience.’… In November of that year after arriving in London, Freud responded to a request to help YIVO in its fund-raising effort with the following note: ‘We Jews have always known how to respect spiritual values. We preserved our unity through ideas and because of them we have survived to this day. The fact that Rabbi Jochanan ben Zakkai… obtained from the conqueror permission to establish the first academy for Jewish knowledge in Yavneh was for me always one of the most significant manifestations in our history.’”

In conclusion, Richards wrote: “Yosef Yerushalmi writes in his final conversation with Freud that ‘I think you believed that just as you are a godless Jew, psychoanalysis is a godless Judaism.’ He had in mind that for Freud the essence of Judaism was indeed intellectuality and morality.”