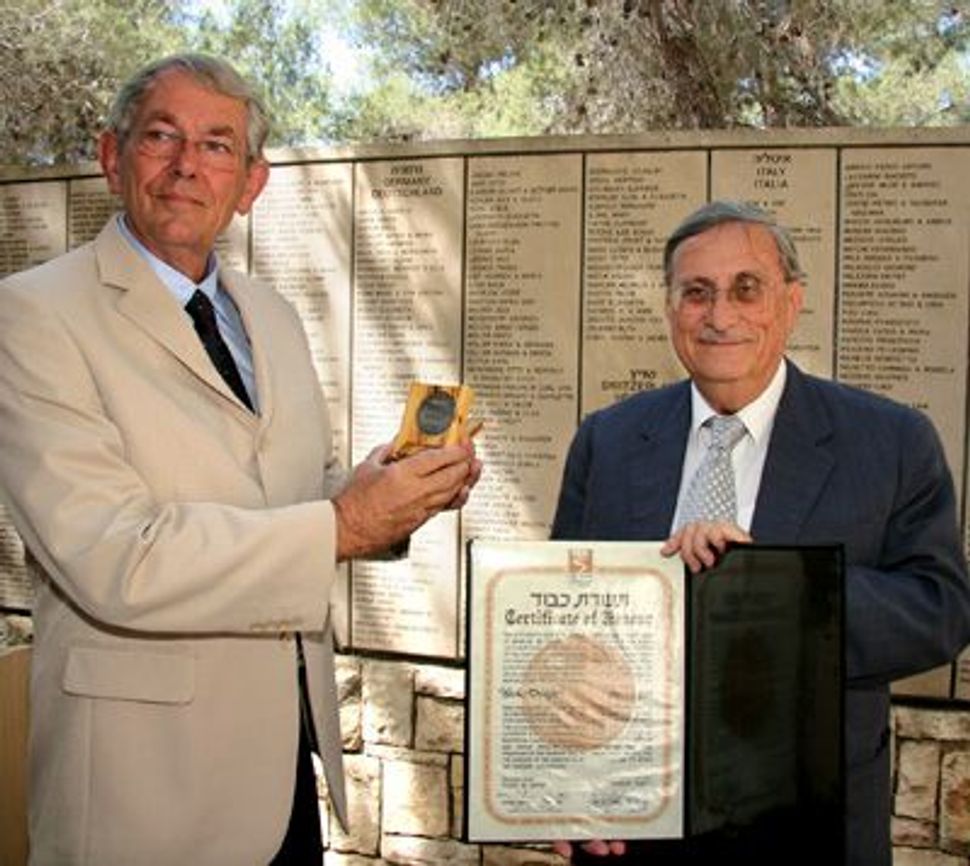 As Israel attempts to stave off international pressure to put in place a United Nations investigation of its deadly flotilla raid, the credibility and transparency of its efforts have been called into question.

The centerpiece of Israel’s strategy to avoid a U.N. Security Council–sponsored probe has been the creation of what the Israelis are calling an “independent public commission.” Announced on June 14, this body consists of three Israeli experts on international law and — in a nod to the international community — two foreign observers. 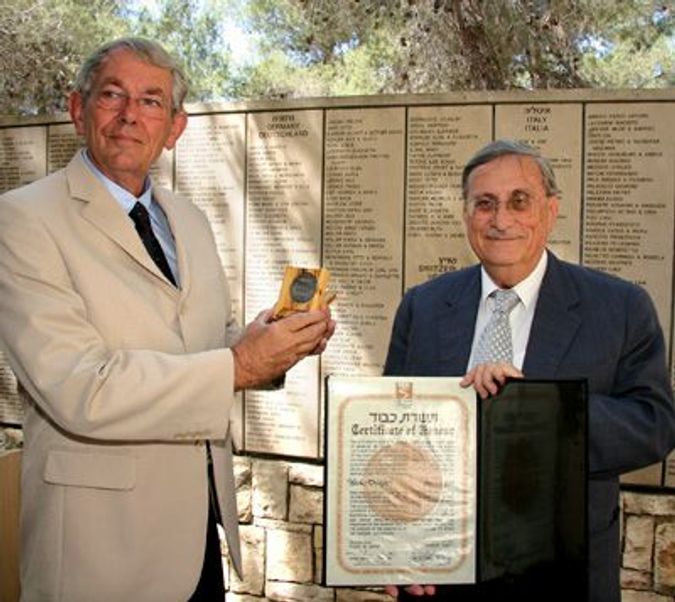 But both the commission’s mandate and its composition have been the subject of scrutiny. And it is already clear that the creation of the panel, appointed by Benjamin Netanyahu, has not stopped the push for a U.N. inquiry. According to U.N. sources quoted by Haaretz, Secretary-General Ban Ki-moon is in discussions with the five permanent members of the Security Council about setting up an “international authority” to examine the May 31 incident.

Turkey, whose citizens made up the majority of the nine people killed in the raid, has also rejected the Israeli initiative.

“We believe that Israel, as a country which attacked a civil convoy in international waters, will not conduct an impartial inquiry,” Turkish Foreign Minister Ahmet Davutoglu said on June 14. “If an international commission is not set up and Turkey’s rightful demands are ignored, Turkey has the right to review its relations with Israel.”

In conversations with the Forward, members of the human rights community and international law experts raised questions about the parameters Israel has established for its inquiry.

In the resolution calling for the commission’s formation, its purpose is defined in three points. The first two state that the examination will focus on whether Israel’s blockade of Gaza and its method of enforcing it conform with international law. The third objective is to examine “the actions taken by the organizers of the flotilla and its participants, as well as their identity.”

Nowhere does the resolution stipulate an investigation of Israel’s own actions or what occurred on the night of the raid — the very thing the international community is demanding.

The commission is also prevented from subpoenaing soldiers. The Israel Defense Forces are engaged in a separate examination, conducted by Giora Eiland, a retired major general who formerly chaired Israel’s National Security Council. When the army issues its report, the commission may request to see it. Only then, if the military report is deemed insufficient, can the commission ask for more information.

According to the commission’s guidlines, he international observers — there to ensure the investigation’s credibility in the eyes of the world — can be excluded from any part of the proceedings if the commission’s chairman “believes that revealing such information to them is almost certain to cause substantial harm to national security or to the State’s foreign relations.”

The inquiry is being led by Jacob Turkel, 75, a former Israeli Supreme Court justice, and will include two retired professors of international law: Shabtai Rosen, 93, and another former major general of the Israeli army, 86-year-old Amos Horev. Some in Israel have criticized the choice of the commission members, whose average age is 84 and who have been out of public life for many years.

Turkel is also on the record as saying that he does not believe in singling out individuals who might be responsible for wrongdoings.

“I don’t like personal recommendations,” Turkel recently told Israeli army radio. “The main thing is what stands before me. I don’t want any more failures, and whether a certain person is dismissed or not, or whether his role is frozen or not, is of secondary importance.”

Human rights groups have also found reason to object to the choice of the two international observers.

The Israeli government appointed David Trimble, the Nobel Prize winner who took part in the Good Friday agreement negotiations between Protestants and Catholics in Northern Ireland. After his name was announced as an observer, critics pointed to a pro-Israel group he had just joined in late May, the Friends of Israel Initiative. The international group was created, according to its charter, out of concern for the “unprecedented delegitimation campaign against Israel, driven by the enemies of the Jewish state and perversely assumed by numerous international authorities.”

The Friends of Israel Initiative was organized by Dore Gold, former Israeli ambassador to the United Nations and a close ally of Netanyahu.

The other international observer is Ken Watkin, a brigadier general who was the former judge advocate general of the Canadian Air Force. Watkin has had a long career investigating human rights violations, including in Rwanda after the 1994 genocide. But last year he was involved in a scandal involving Afghan detainees who went missing or were tortured after Canadian soldiers handed them over to Afghan authorities. Watkin refused to answer questions posed by Canada’s House of Commons about his knowledge of what took place.

Haaretz published a harsh editorial about the flotilla commission on June 14, lamenting the way the government organized the inquiry.

“The government had an opportunity to try to control the damage it brought on itself by conducting an audacious and comprehensive investigation,” Haaretz editorialized. “Yesterday the government missed that opportunity. The strange hybrid that emerged instead — both its puzzling membership and weak mandate — bodes ill for Israel. A committee whose makeup and authority are perceived as predetermined will be unable to satisfy international leaders and their constituencies abroad who demanded the inquiry in the first place. It would therefore have been better if the Turkel committee had never been born, sparing us the deceptive appearance of a real investigation.”

Others in the human rights community have come to the same conclusion.

“The question is, is it something that has teeth, or is it as powerful as a Facebook group, sorting through evidence without any real ability to call people to account?” asked Louis Frankenthaler, director of international outreach for the Jerusalem-based Committee Against Torture. “From the way it looks now, it seems like an attempt to extricate Israel from a Security Council resolution. It’s another attempt at the politics of distraction.”

Bill Van Esveld, a researcher for Human Rights Watch’s Middle East desk, said that he wasn’t hopeful that the commission Israel has set up could deliver a “credible and transparent” report.

“The deck is stacked against a credible report,” Van Esveld said. “For it to be taken seriously, it not only has to do justice, it also has to appear to be doing justice. And right now, it isn’t.”

Maia Efrem contributed to this report.