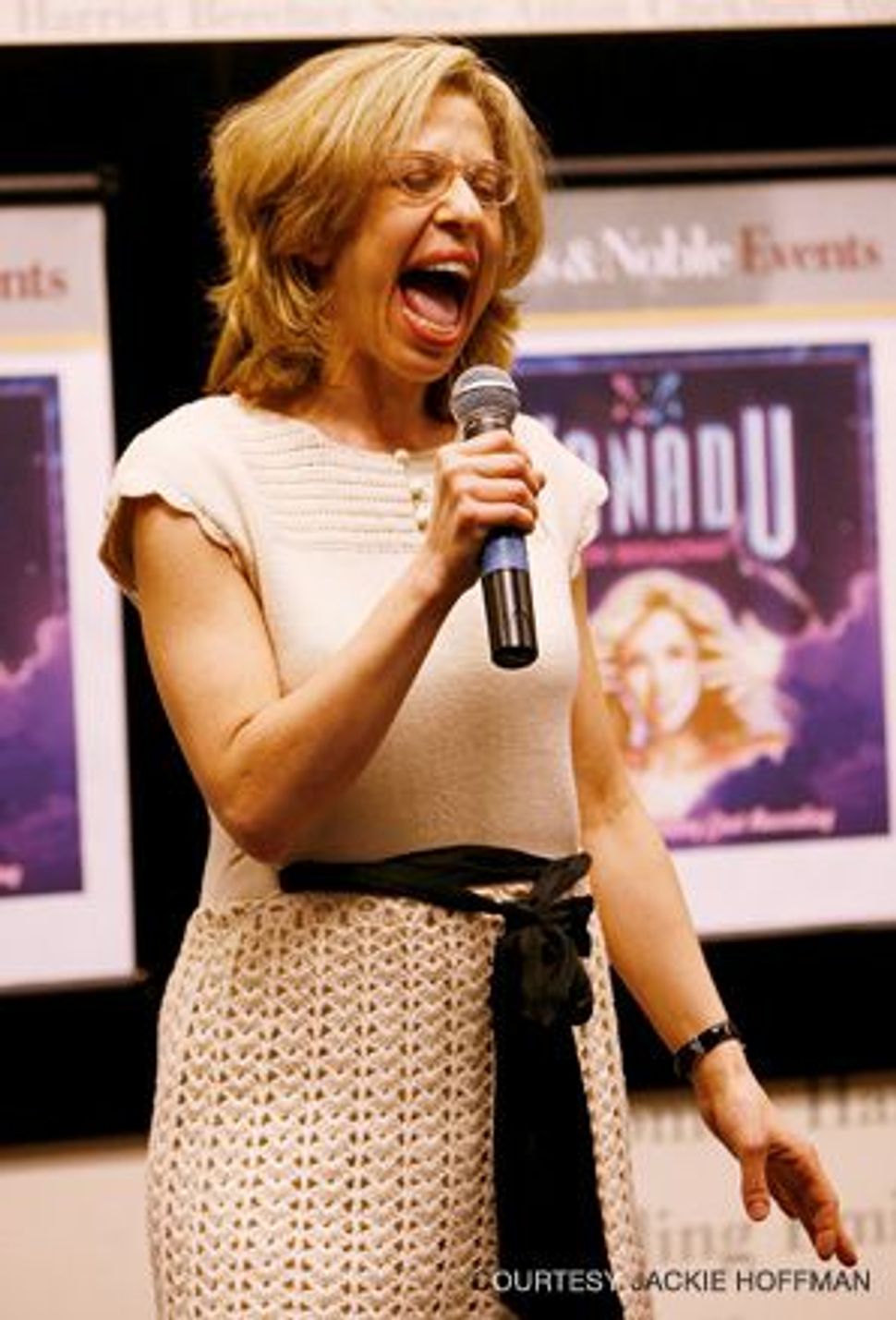 Stars of the Great White Way inject humor and spunk into the ancient story of Esther in the fourth annual Broadway Purim Shpiel. The performance features Skylar Astin of “Spring Awakening,” Heather Spore of “Wicked,” Iris Bahr of “Dai (Enough),” Kenita Miller of “Xanadu” and Richard Kind of HBO’s “Curb Your Enthusiasm.” The show is hosted by actress and comedian Jackie Hoffman, and presented by The National Entertainment Fund for the Cultural Arts. Proceeds benefit Taglit-Birthright Israel, the organization that sends young Jews from around the world on trips to Israel. The performance is preceded by a cocktail hour. A wine-and-dessert reception follows the show. 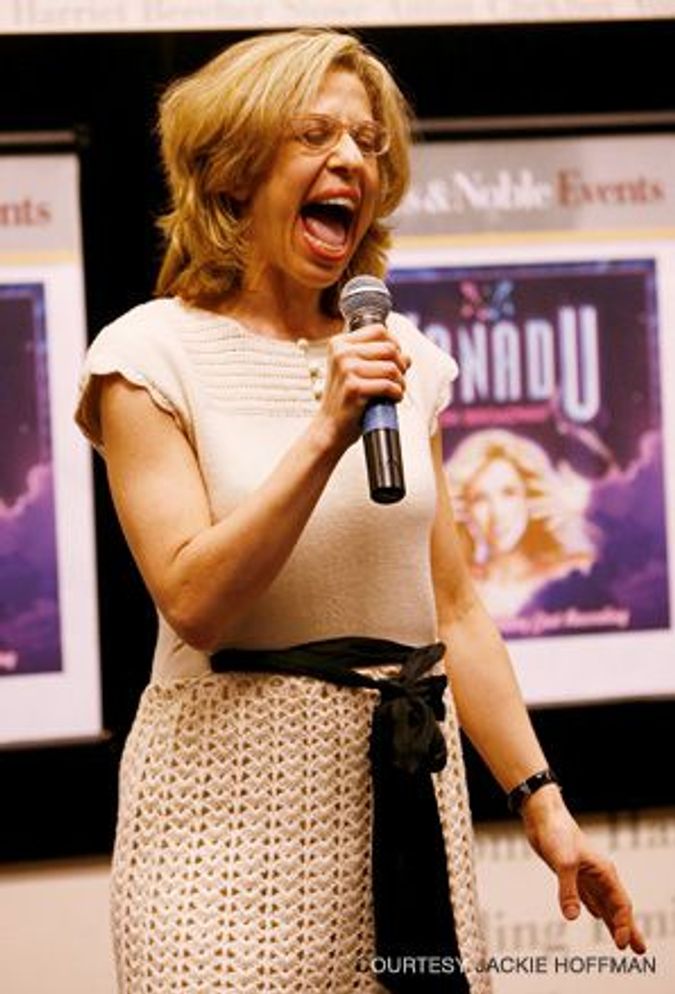