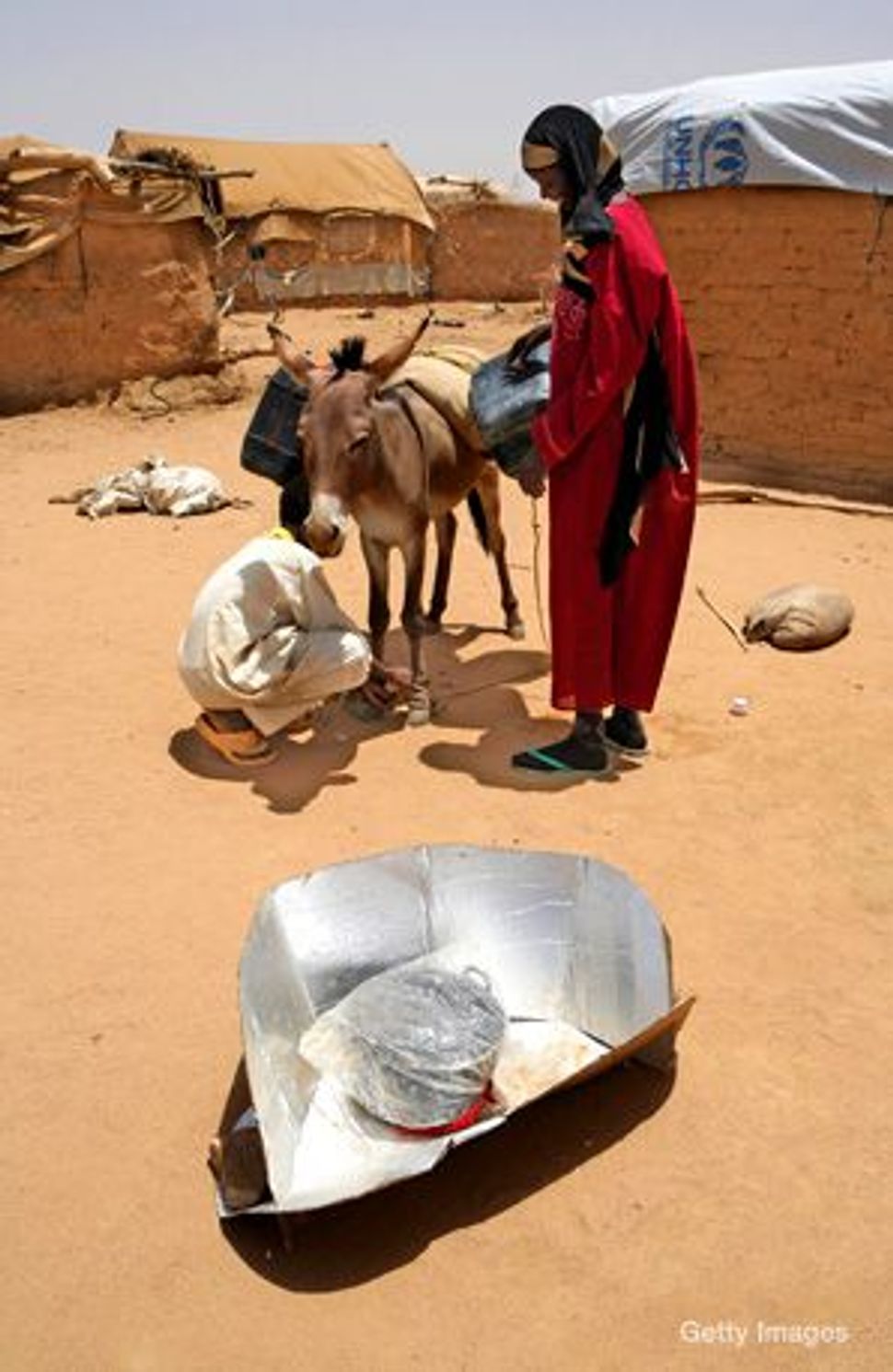 New Idea: A Jewish woman won $100,000 for her work distributing solar cookers, like the one above, to Sudanese refugees. 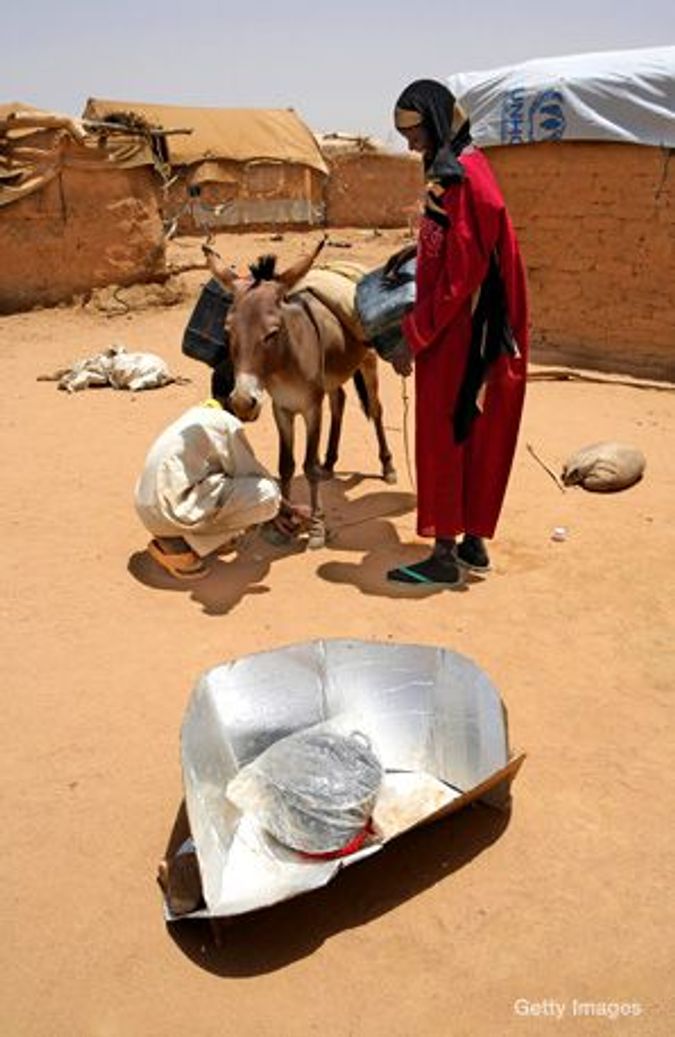 New Idea: A Jewish woman won $100,000 for her work distributing solar cookers, like the one above, to Sudanese refugees.

The campus of the University of California at Irvine, long a breeding ground for controversy and anti-Israel activism, has stirred up another fight — this time between a pair of Jewish organizations. Morton Klein, president of the Zionist Organization of America, has sent a scolding letter to Abraham Foxman, national director of the Anti-Defamation League, accusing the ADL of doing too little about the anti-Israel activities at UC Irvine, and of trying to steal credit from the ZOA for bringing the issue to national attention.

The letter said that public statements by the ADL’s Orange County regional director create “the mis-impression that the ADL has been at the forefront of advocating change at UCI, when nothing could be further from the truth… According to UCI students and faculty, to the extent there have been positive changes on the campus, the improvements are largely due to the ZOA’s legal effort.”

Foxman responded with his own letter to Klein, suggesting that both organizations deserved credit, and added, “We should be spending our time fighting anti-Semitism, not each other.”

This is not the first time that Klein and Foxman have tangled. They have clashed frequently in the press, and in 1999 the two nearly came to blows at the ceremonial opening of the Israeli Pavilion at Walt Disney World.

That finding was challenged by three Republican members of the Senate Judiciary Committee — Arlen Specter, Jon Kyl and Sam Brownback — who sent a letter February 27 to Education Secretary Margaret Spellings, asking her to clarify the department’s decision and questioning the department’s investigation and its findings.

Meanwhile, anti-Israel activism based at UC Irvine has continued apace, most recently on March 7, when the university’s Muslim Student Union organized a protest outside the Israeli Consulate in Los Angeles. A video of the protest, taken by the Jewish Journal of Greater Los Angeles, showed firebrand Muslim cleric Amir Abdel Malik Ali urging Muslims to tell Zionists, “For us, you are the Nazis.”

Pro-Israel groups organized a counter-protest across the street.

A woman who designed a simple solar cooker for Sudanese refugees won a $100,000 award for people under 50 whose Jewish values spark humanitarian efforts.

The Charles Bronfman Prize went to Rachel Andres, who, for the past two years, has directed the Solar Cooker Project of Jewish World Watch. The organization has expanded from a small Los Angeles base to synagogues, churches, schools, Girl Scout troops, civic organizations and individual contributors across the United States, as well as parts of Canada and Australia.

The solar cooker is a simple response to the fact that refugees fleeing the conflict in the Darfur region of Sudan are put in danger when forced to forage for fire wood.

The genocide in Darfur, now in its fifth year, has claimed an estimated 200,000 to 400,000 civilians. Some 2.5 million refugees, predominantly women and children, have been displaced.

Andres, 45, came up with a sun-powered cooker, made of cardboard and aluminum foil, at a cost of $15 each. A small Dutch company furnished the material, which is shipped to the refugee camps.

Some 15,000 cookers have been distributed, which have also proven an environmental boon, slowing the deforestation of the region and cutting down the time women have to spend over open brick fireplaces.

Since each family needs two of the $15 cookers, Jewish World Watch has pitched its donation appeal at $30. More than $1 million has been received to date from some 20,000 contributors, mainly in $30 donations, though there have been larger gifts.

In the Los Angeles area, nearly 60 synagogues, from Reconstructionist to Orthodox, have joined up with Jewish World Watch. Andres, born and raised in Dallas, has been an activist since graduating from UCLA with a degree in political science. She credits her paternal grandmother for her sense of Jewish responsibility toward others, regardless of race or religion.

Andres says she will use the $100,000 prize money “to expand the solar cooker project to more camps and to publicize the desperate needs of the refugees.”

The Charles Bronfman Prize was established by the children of the Canadian philanthropist in honor of his 70th birthday. Andres is the fourth person and the first woman to receive the prize, which will be formally awarded May 6 in New York.