Rabbi Yehuda Amital, 85, a Thinker Who Blended Passion With Humility 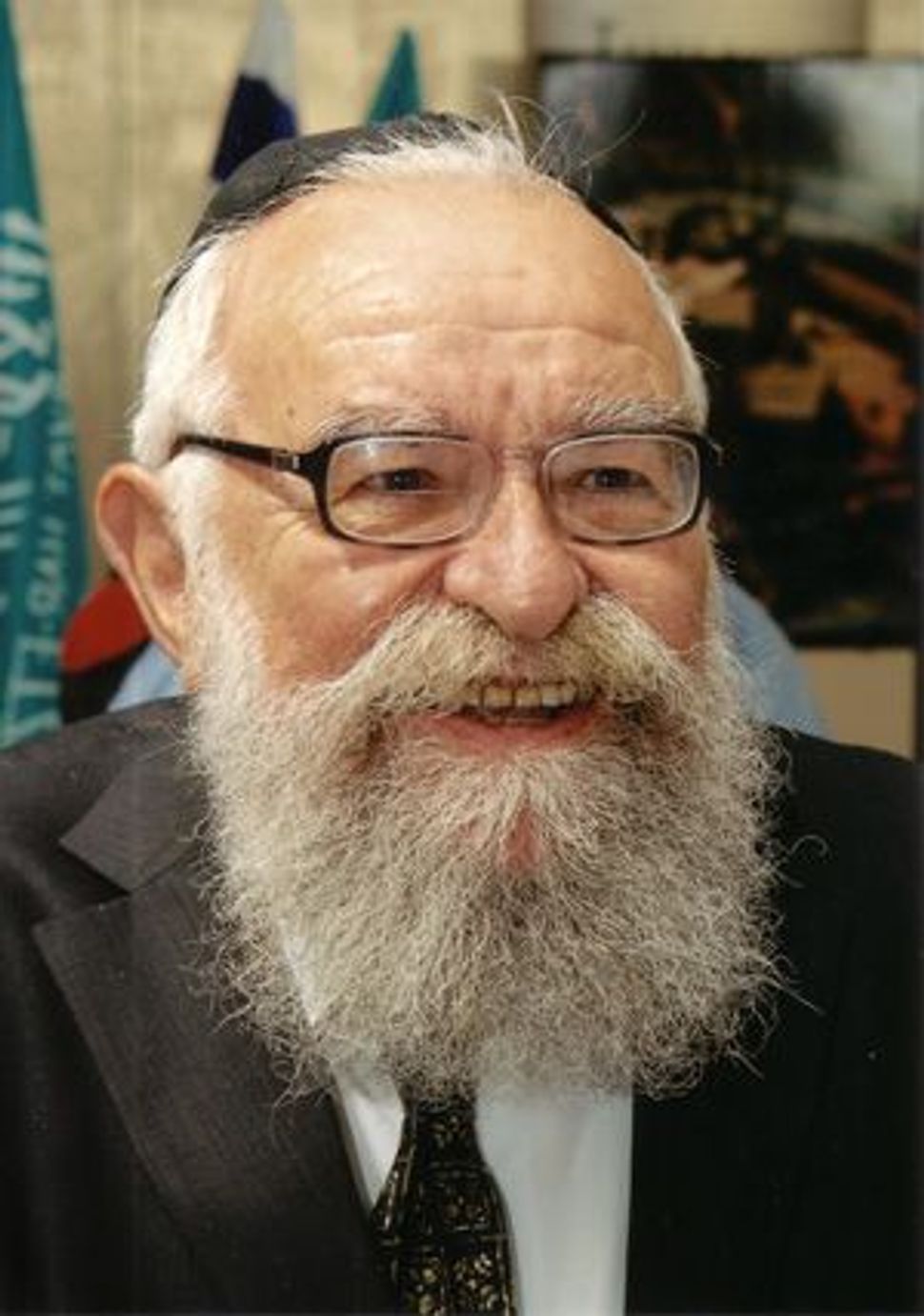 Take It Easy: Although Rabbi Amital was serious about Torah, he never took himself too seriously. Image by YESHIVAT HAR ETZION

Rabbi Yehuda Amital, one of the great contemporary Jewish leaders and thinkers — and one of my personal heroes — passed away in Jerusalem on July 9 at the age of 85. 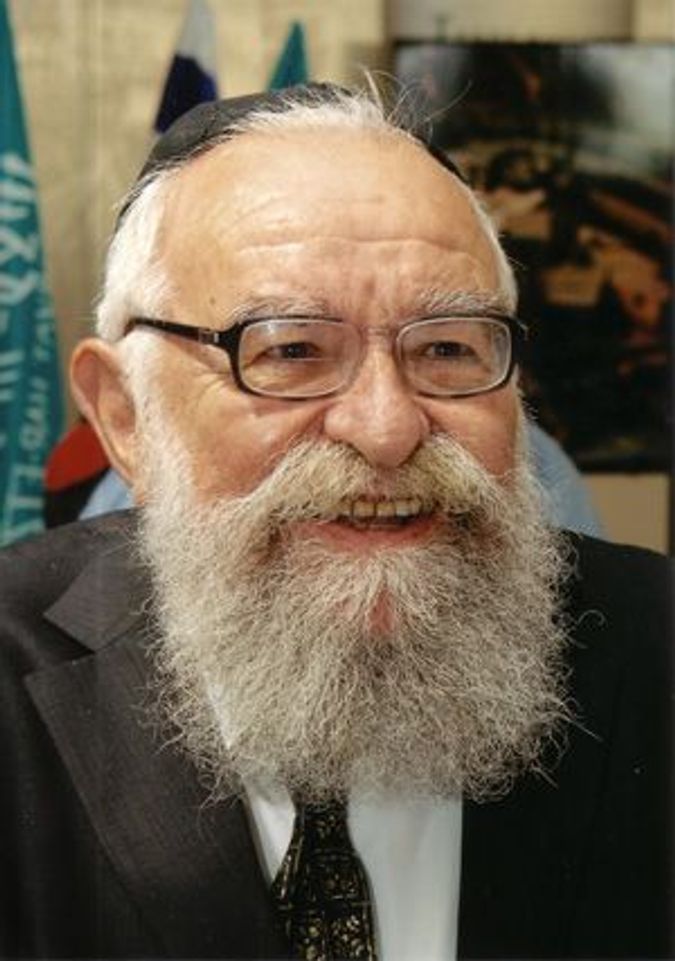 Take It Easy: Although Rabbi Amital was serious about Torah, he never took himself too seriously. Image by YESHIVAT HAR ETZION

Amital was born Yehuda Klein in Transylvania in 1924 and survived the Holocaust in a labor camp. He moved to Israel after the war, changed his name and joined the Hagana, which he fought with in Israel’s War of Independence. After 1948, Amital emerged as a leader of Israel’s religious Zionist community and encouraged Torah study, along with simultaneous engagement in modern, secular life. He insisted that his students study in a library with windows that looked out onto the wider world. In opposition to the prevalent idea that students could skip the army to study Torah, he helped found the Hesder program, which enabled religious boys to alternate between Torah study and army service. In 1968, Amital founded Yeshivat Har Etzion — which would become the largest Hesder yeshiva — in a settlement in the West Bank and served as its dean, along with Rabbi Aharon Lichtenstein, until his retirement in 2008.

After losing many students in the 1973 Yom Kippur War, Amital shifted away from the messianic settler movement. He believed in the possibility, not the divine promise, of religious redemption through the State of Israel, and began to argue for peace accords with Israel’s neighbors. In the late 1980s, he founded a political party called Meimad, which in Hebrew stands for “a Jewish state, a democratic state,” and served in Shimon Peres’s Cabinet.

Amital was unique because he blended passion with humility. His vision allowed him to found new institutions and pioneer innovative methods, but his drive never kept him from understanding the other side of an issue. When compelled by evidence, he would change his views.

My experience with Amital began 10 years ago when I spent a year at his yeshiva. His personality drew me to him: He carried himself as a humble, simple Jew. And though he was serious about Torah, he did not take himself too seriously. Once, I had learned that a Jewish legal technicality had invalidated a ritual that I enjoyed performing. Amital explained to me that what I had been taught was incorrect. He added: “You don’t have to search for problems. You don’t have to search for stringency. Take it easy! That’s what’s written in the Torah! Take it easy!”

“Take it easy” troubled me for years. Where is “Take it easy” written in the Torah? What does it mean? Surely Amital wasn’t advocating lax observance of Jewish law. What bothered me most of all, though, was Amital’s personal experience in light of that advice. Was he taking it easy when he was in a Nazi labor camp? When he was fighting in the War of Independence? When he was founding the Hesder movement or his yeshiva or Meimad?

The answer to these questions, I believe, is that the focus of Amital’s life was not Amital; he placed the people of Israel and the Torah before himself. Personal anxiety did not factor into his thinking. He wasn’t advocating laxity so much as the easing of stress and anxiety. What’s important is the big picture: the sincere attempt at living a Torah life, not the small personal successes and failures.

Because Amital was so devoted to a cause greater than himself, he was able to put aside his pride and switch camps — to pro-land swap from pro-settlement — when the evidence called for it. That was an outgrowth of his passion, not an obstacle to it.

Regardless of his political accomplishments, at his core, Amital was a talmid chacham — a student of wisdom — and a teacher. A famous rabbinic aphorism states that Torah scholars increase peace in the world. Rabbi Abraham Isaac Kook, one of Amital’s theological role models, explained that Torah scholars will analyze every side of a legal argument, thereby increasing mutual understanding, which brings peace. That’s how Amital learned, taught and lived: Take every side seriously, but when it comes to yourself, take it easy.

Adam Sales is a graduate student at the University of Michigan. This article first appeared in New Voices Magazine on July 12.

Rabbi Yehuda Amital, 85, a Thinker Who Blended Passion With Humility