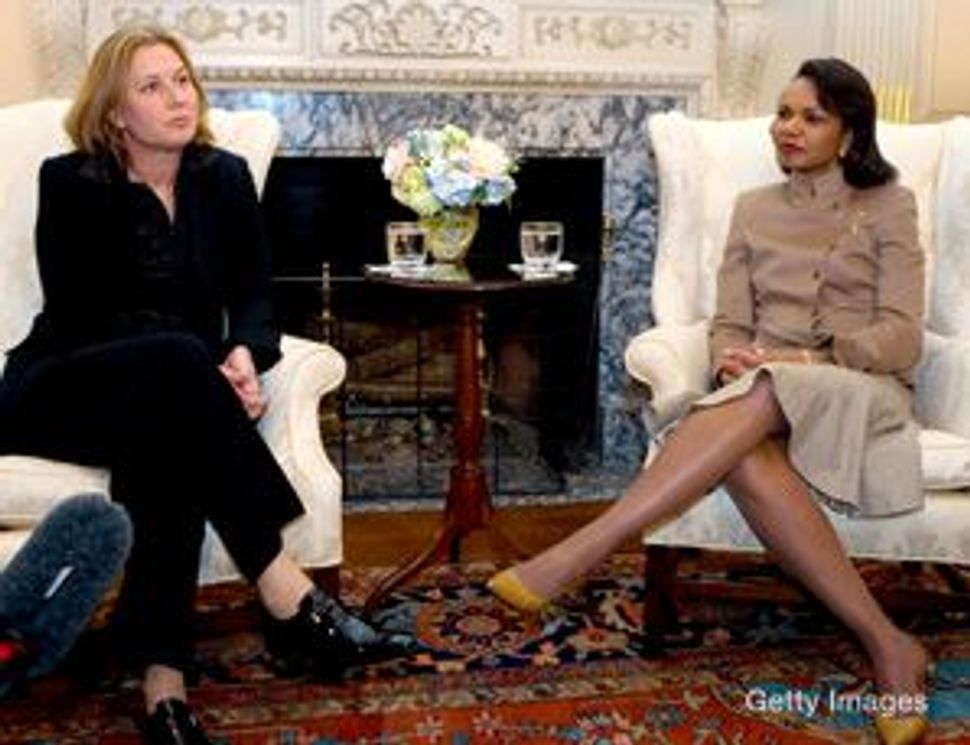 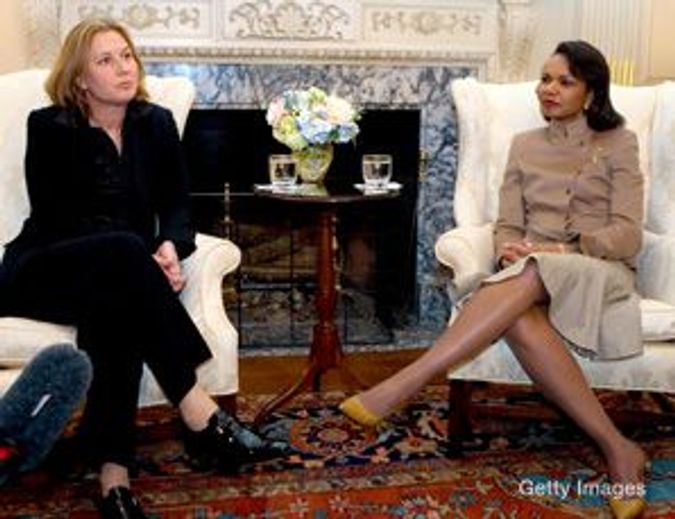 Skepticism on Capitol Hill about the Palestinian leadership’s commitment to peace has grown in recent weeks, in the wake of a March 6 terrorist attack on a Jerusalem yeshiva and Abbas’s refusal in a February 28 interview to rule out returning to armed struggle against Israel.

State Department officials were left scrambling last week to provide Congress with last-minute assurances that the aid package would be directed only toward Palestinians committed to a negotiated peace with Israel. By March 12, the administration’s efforts yielded a partial lifting of the block on aid, but the executive and legislative branches remain at odds over how to deal with the Fatah-led Palestinian government.

“I remain skeptical about the political will of a Palestinian leadership that all too often lapses into inflammatory rhetoric that belies their stated commitment to peace,” wrote Rep. Nita Lowey, chair of the House Appropriations Committee’s Subcommittee on State and Foreign Operations, in a March 12 letter to the State Department. Despite her misgivings, the New York Democrat agreed to approve two-thirds of the aid.

The standoff over the assistance package is the latest example of how Congress, which has relatively little power to dictate American policy toward the Palestinians, is increasingly turning to financial aid as a means of making the administration listen to its concerns.

“This was Congress’s way of telling the administration it wants to be intimately involved in dealing with this issue,” said a lobbyist dealing with Middle East matters on Capitol Hill.

This past October, a month before the administration hosted a Middle East peace summit in Annapolis, Md., Congress approved legislation providing the Palestinians with more than $400 million in aid. The aid package — which included budgetary assistance for the P.A. as well as funding for housing, infrastructure and industry projects, rebuilding the security forces and funding the operations of the United Nations Relief and Works Agency — was intended to signal a renewed American commitment to strengthening the Palestinian government of Abbas and of Prime Minister Salam Fayyad.

Before approving the aid package, Congress inserted several stipulations into the legislation. Foremost among them was conditioning any transfer of more than $100 million on congressional approval and requiring that all funds be deposited into a single, transparent P.A. bank account.

When the State Department attempted to clear $150 million in funding last month, lawmakers moved to block the aid. On March 4, Lowey, joined by Ileana Ros-Lehtinen, the ranking Republican on the House Foreign Affairs Committee, put a hold on the funds. The New York Democrat used the same tactic in 2007, when a hold that she put on funds for training Palestinian security forces blocked aid for months and eventually led to a shrinking and restructuring of the assistance package.

“USAID and the Department of State have not met my requests for information regarding funding to the Palestinian Authority, and President Abbas’s recent statements cast doubt on his willingness to take the steps necessary for peace with Israel,” Lowey said in announcing her hold on the funds. The announcement was followed by what one appropriations committee staff member described as an immediate response from the State Department. “They answered all our questions; they sent over all the documents,” the staffer said.

The prompt response included not only a draft memorandum of understanding between the United States and the P.A. about the intended use of the money, but also a phone conversation between Secretary of State Condoleezza Rice and Lowey discussing the issue.

On March 12, a day before Rice’s scheduled appearance before the appropriations subcommittee, Lowey announced that she would release $100 million of the aid; however, she was awaiting further explanations about Palestinian financial transparency before lifting the hold from the rest of the $150 million.

When asked about the Palestinian commitment to peace during the March 13 appropriations subcommittee hearing, Rice said she is “confident that President Abbas is someone who is committed to the negotiated solution of this issue.” She added that his remarks about returning to armed struggle are “extremely misfortunate.”

Although this particular battle over aid to the P.A. appears to be close to resolution, one congressional staff member dealing with the issue said that doubts remain on Capitol Hill about Abbas’s leadership.

“Many members who support peace and believe we should be helping the Palestinians are worried about Abbas’s poor results in improving life on the ground,” the staff member said.