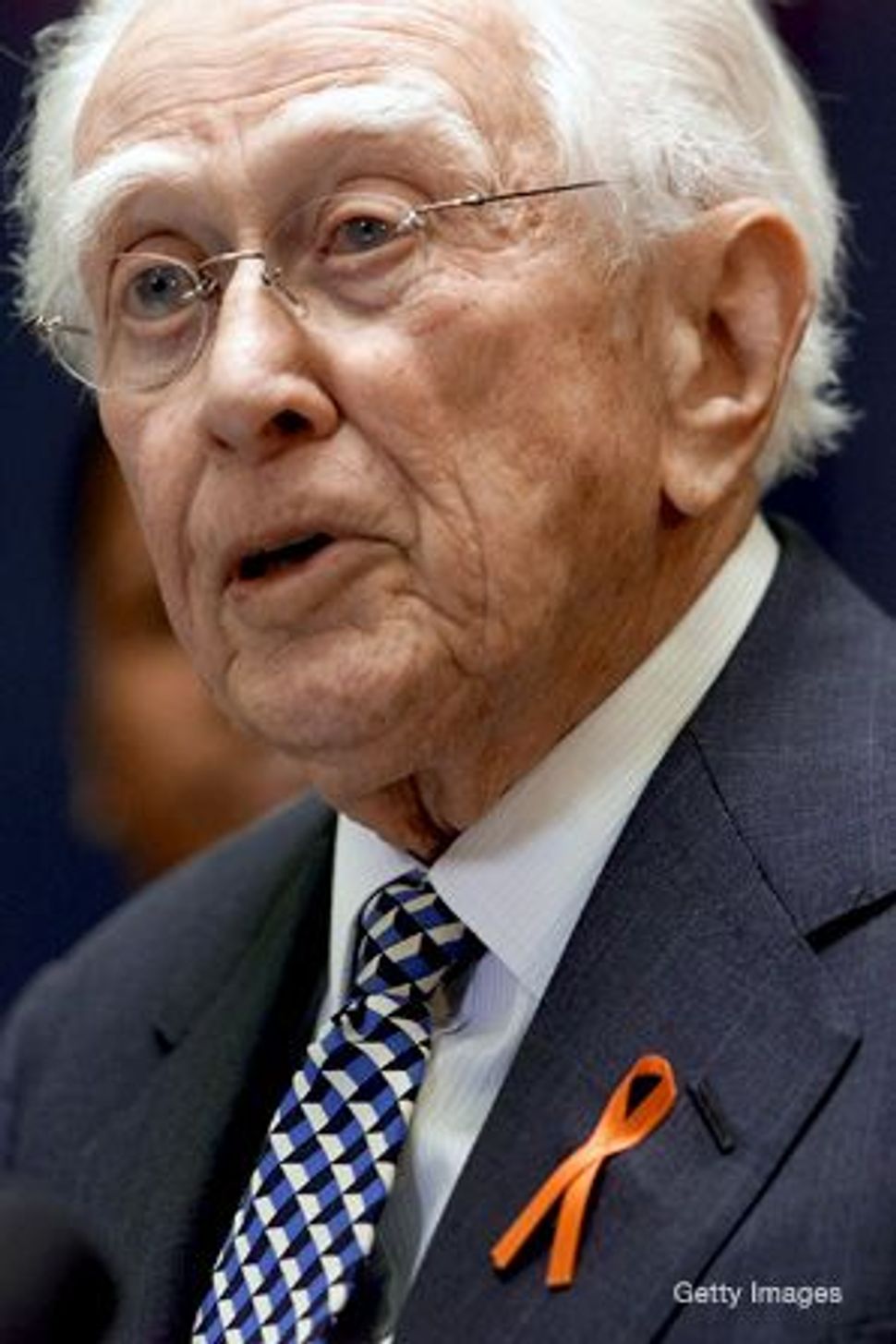 Former Ohio senator Howard Metzenbaum has died at the age of 90. 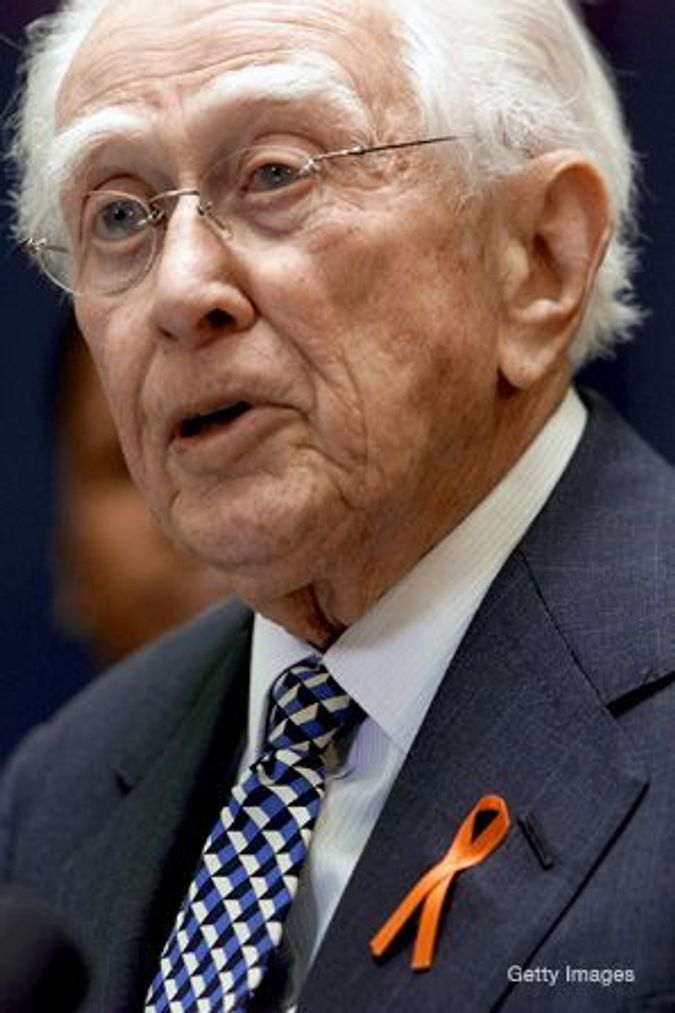 Metzenbaum was Ohio’s first Jewish senator, after being appointed by Ohio governor John Gilligan to fill an unexpired term in late 1973. He won a seat in 1976 and served three full terms, retiring in 1995. Metzenbaum died March 12 at his home in Florida.

Howard Morton Metzenbaum was born in Cleveland on June 4, 1917. His father scraped to make a living, buying and selling secondhand goods. Metzenbaum was a self-made millionaire, a co-founder of an airport parking lot company.

A Senate liberal, Metzenbaum was a champion of workers and consumers’ rights and a promoter of the Brady bill, legislating a mandatory waiting period to buy a handgun.

He was an advocate for positions taken by the Jewish community on a variety of domestic issues, including civil rights, hate crimes laws, religious freedom and voting rights. He has also voted consistently with supporters of Israel.

After retiring from the Senate, Metzenbaum served as head of the Consumer Federation of America, a consumer advocacy group.