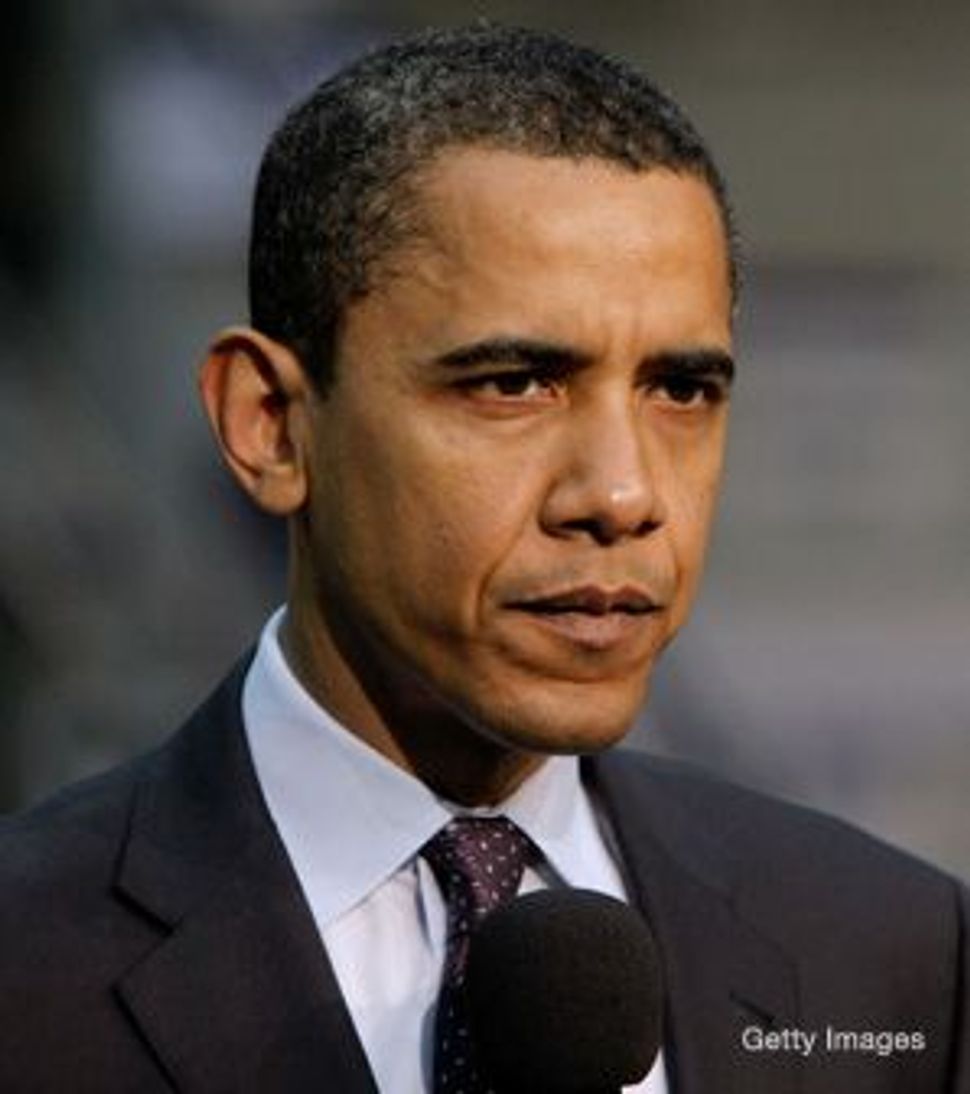 Backup: The Illinois Senator received support this week from Jewish supporters who are hoping to counter defamatory emails circulating within the Jewish community.

Ruth Greenspan Bell’s brother kept sending Bell e-mails that suggested Barack Obama was a nefarious foe of the Jewish people, and Bell kept sending ripostes right back. Finally, in late February, she decided she had had enough. 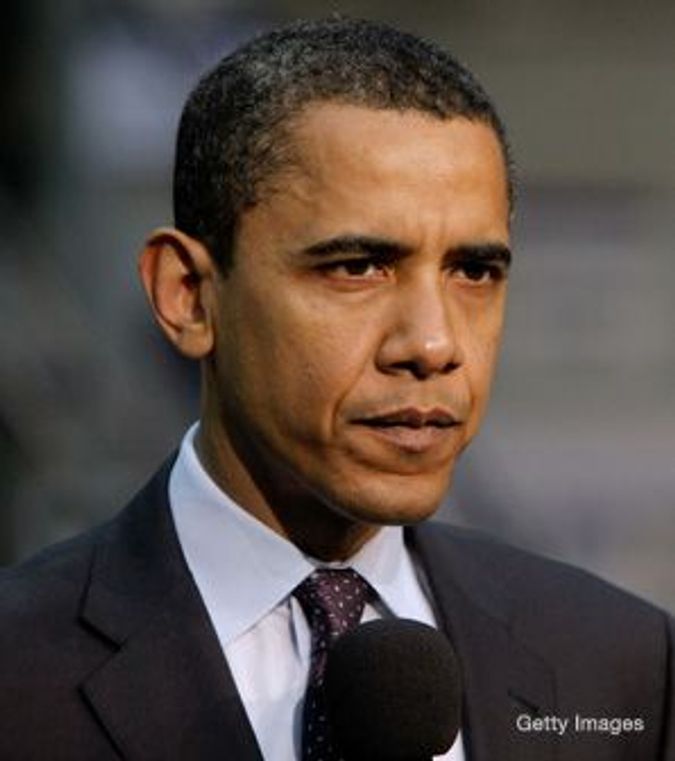 Backup: The Illinois Senator received support this week from Jewish supporters who are hoping to counter defamatory emails circulating within the Jewish community.

“Some of the things he’d gotten on the Internet were so stupid, like this claim that Louis Farrakhan had officiated at Barack Obama’s wedding,” said Bell, a Washington-based consultant on international climate policy who is active in the Obama campaign.

Bell drafted a letter in support of her candidate’s stance on Jewish issues, rallied some friends — including two foreign policy advisers of then-president Bill Clinton who now volunteer with Obama’s foreign policy advisory group — and embarked on a sort of e-mail counterinsurgency. By the end of the week, they had collected about 100 signatures.

The letter is now the basis for a Web site, jewsforobama.net, and has been signed by about 450 people, including such high-profile figures as writer Ayelet Waldman, sociologist Todd Gitlin and filmmaker Aviva Kempner. One signatory, former United States Court of Appeals judge and congressman Abner Mikva, once tried to hire a young Barack Obama as a legal clerk; Obama turned him down. Later, the two became friends.

Jewsforobama.net plays both defense and offense. The site approvingly quotes Alon Pinkas, an Israeli politician and diplomat who has called Obama’s voting record on Israel “impeccable.” It also dismisses the Jewish-themed attacks on the senator as “vicious,” “scurrilous” and “inaccurate.”

Likewise, in interviews with the Forward, signatories emphasized both their enthusiasm for Obama and their frustration with anti-Obama sentiment in the Jewish community. A common thread ran through their responses: All had received e-mails claiming that Obama was a closet Muslim, a Farrakhan apologist and an enemy of Israel.

Waldman, who has spent much of the past year campaigning for Obama, had particularly harsh words for those involved in what she called “a truly despicable whispering campaign” against the candidate.

“The Jews who believe that he’s a Muslim or not a friend of Israel have clearly forgotten the blood libel,” said Waldman, who is married to novelist Michael Chabon, a vocal Obama supporter (although not a signatory of the letter). “People with our history, knowing what we know about what rumors and lies do, who believe this stuff — it’s a shande [‘disgrace’ in Yiddish].”

“[Obama] knows that the reason the civil rights movement was successful was that it not only had the support of the black community but of the Jewish community, as well,” Mikva said. “He’s too young to know it through personal experience, but he knows his history.”

One anti-Obama email in wide circulation was penned by Naomi Ragen, a novelist with a large following among Jewish women.

“I have a huge mailing list,” Ragen told the Forward. “While I got e-mails, many of them angry, from people who supported Obama, I didn’t get a single letter that made me seriously question anything I’d written.”