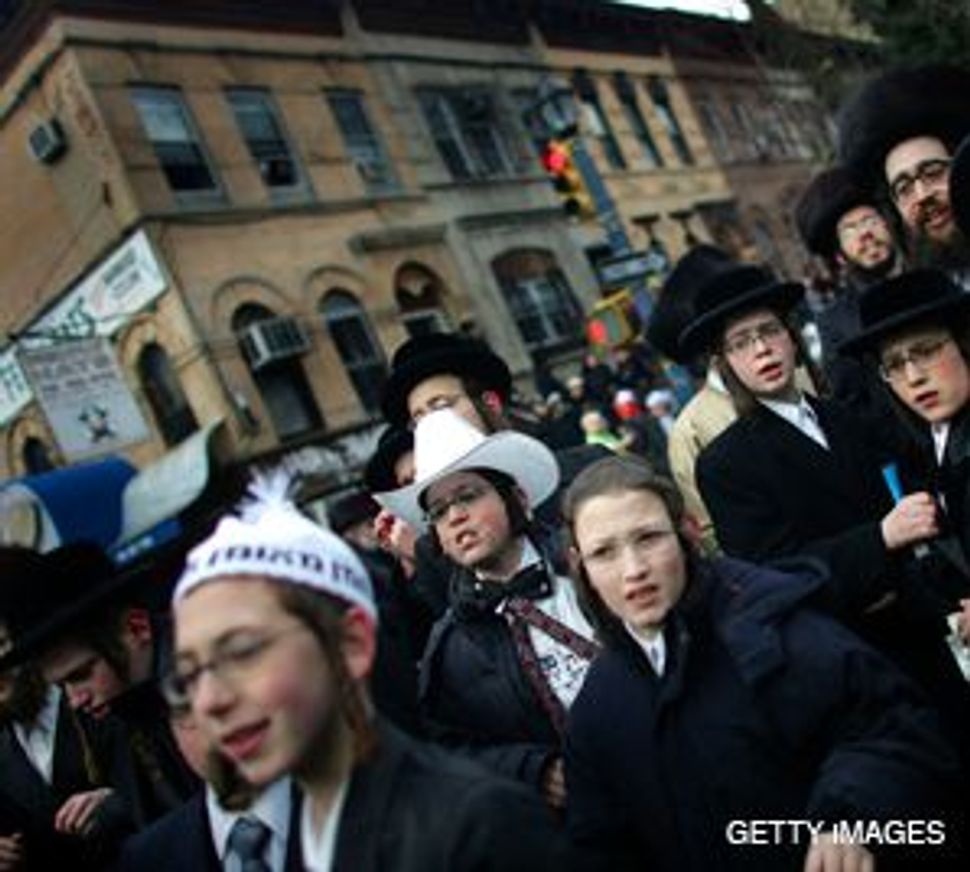 Crowded: The crowded and expensive confines of Brooklyn are leading some Orthodox Jews to look into relocating.

Early next month, representatives of Orthodox Jewish communities from across North America — from cities such as Indianapolis, New Orleans and Edmonton, Alberta — will gather in Manhattan to make the case that their hometowns offer something that New York City can’t: affordability. 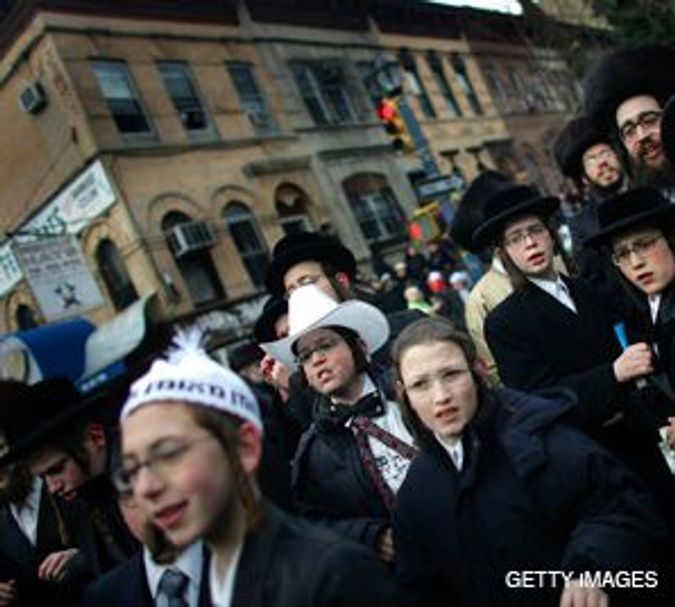 Crowded: The crowded and expensive confines of Brooklyn are leading some Orthodox Jews to look into relocating.

The Orthodox Union, an umbrella organization representing some 1,000 Modern Orthodox congregations, has organized a showcase for small Orthodox communities to market themselves to New Yorkers. Synagogue leaders from 14 cities will attempt to demonstrate that their towns have all the necessities for an Orthodox Jewish lifestyle — plus the virtues of living in a comparatively small town — at a fraction of New York’s prices.

New York is in many ways at the center of Orthodox Jewish life in America today, home to everything from Modern Orthodox institutions like Yeshiva University to myriad ultra-Orthodox sects. A decade-long boom in real estate prices, however, has made this famously pricey city even pricier. For Orthodox Jews, who tend to have larger families and suffer higher rates of poverty than Jews in general, and for whom the high costs of observant Jewish life are necessities rather than luxuries, that pinch is raising the question of whether Orthodox life can continue to thrive in New York.

“I think a lot of people are feeling the crunch. Young couples getting married, especially Orthodox young couples, want to live within an Orthodox Jewish community, and communities are just so expensive,” said Steve Savitsky, the O.U.’s president and the initiator of its emerging communities program. “Young people are having a very hard time, and even older people who want to upgrade to their next level house can’t keep up any more.”

Orthodox Jews are particularly susceptible to the high cost of living because the price of an observant lifestyle — keeping kosher, living walking distance from a synagogue, sending children to day school or yeshiva — introduces expenses that many other Jews opt not to bear.

Over the past few decades, many Orthodox Jews have fled the high costs of New York City by moving out to the suburbs or to semi-rural enclaves such as the Satmar Hasidic community of Kiryas Joel in upstate New York. Recently, an editorial in the Satmar-affiliated newspaper Der Blatt argued that New York had become too expensive and urged readers to leave the city behind.

The suburbs, however, are becoming expensive in their own right. In upstate New York, the heavily ultra-Orthodox town of Monsey has become so pricey that many would-be residents are instead moving to the neighboring town of New Hempstead. Rabbi Ronald Price, who leads an Orthodox congregation in the heavily Orthodox suburb of Teaneck, N.J., said that young families are moving to Teaneck to escape the high prices of New York City, and that many more are bypassing established communities like Teaneck for cheaper, less-established suburbs such as Passaic.

Now, the O.U. is attempting to redirect that mobility to much smaller Orthodox communities in other parts of the country that offer the basics of Orthodox Jewish life at a fraction of New York’s cost. According to the Web site cnnmoney.com, the cost of living in Indianapolis, for example, is nearly 40% less than that of suburban New York. Along with Indianapolis, New Orleans and Edmonton, other communities participating in the O.U. presentation include Charleston, S.C.; Columbus, Ohio; Dallas; Denver; Houston; Memphis, Tenn.; the San Francisco Bay Area; Omaha, Neb.; San Diego; Seattle, and Vancouver, British Columbia.

Savitsky said the O.U. will also bring the community marketplace to other expensive cities, such as Boston and Philadelphia. “I’m not saying it’s a big trend, but people are interested now,” he said.