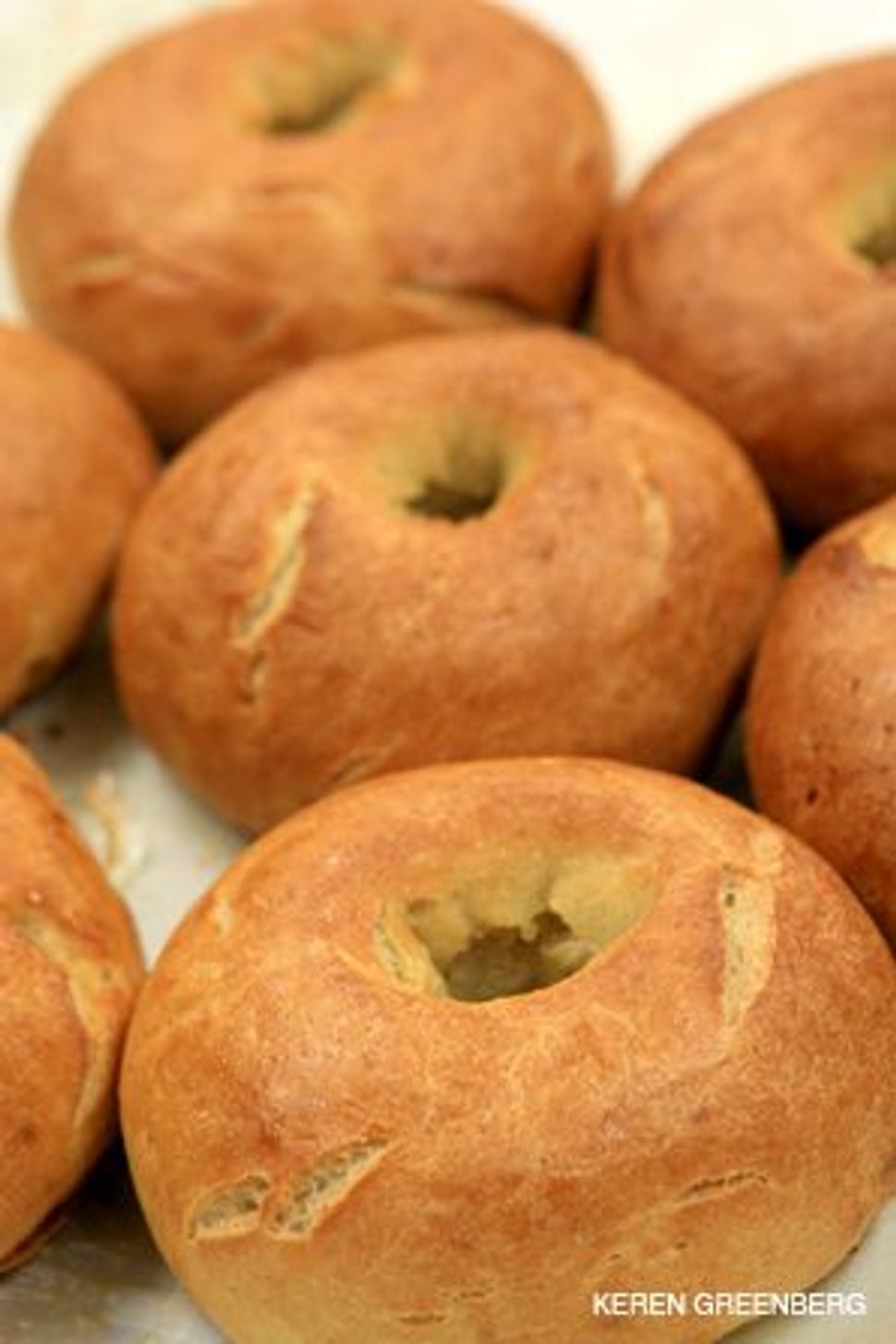 Culinary Challenge: Bagels are among the goods at the Los Angeles bakery.

For Sandee Hier, making a Friday night challah was no ordinary endeavor. With a husband and two kids who are gluten intolerant, creating bread that measures up in taste and appearance to the real thing was a mighty challenge. But after five years of experimenting in the kitchen, Hier finally came up with something she was proud to call challah. 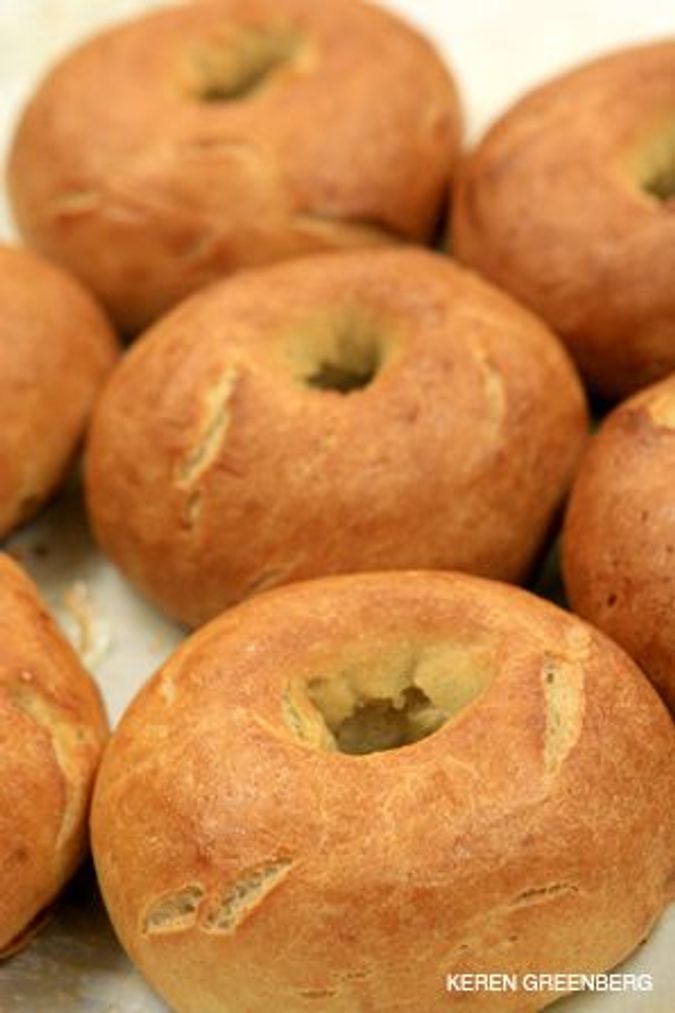 Culinary Challenge: Bagels are among the goods at the Los Angeles bakery.

After earning a reputation as the gluten-free challah lady in certain Los Angeles circles, Hier decided to bring her expertise to the public. In the summer of 2007, she opened The Sensitive Baker, the first kosher gluten-free bakery.

“I started giving it to Celiac kids to take to school. Then I realized there was a real need, and more and more people wanted it,” Hier said.

Celiac Disease is an autoimmune disorder in which the intestine cannot absorb gluten, the protein in wheat, barley and rye. According to the Celiac Disease Foundation, one in 133 people in the United States has the disease.

While the challah and hamentashen at The Sensitive Baker hold a special appeal to kosher Celiacs, Hier’s gluten-free baked goods are gaining attention from Jews and non-Jews alike. In fact, her focaccia was voted the best in Los Angeles, gluten-free or not, by Los Angeles magazine in November 2007. Other offerings at the bakery include cupcakes, bagels and brownies, and many of these treats are also vegan.

With her bakery up and running, Hier decided to take on the final obstacle in her quest to make a real gluten-free challah. Jewish law requires that challah be made from one of the five grains: wheat, spelt, rye, barley or oats. The problem is that this happens to be a spot-on list of gluten-containing grains — or at least everyone thought so until new research came out on oats, deeming them safe.

After a bit more experimentation, Hier finally devised a gluten-free challah recipe that lives up to allergy and religious demands.

“I feel like this is my ticket into heaven,” Hier said. “I can enable people to have a mitzvah they haven’t had before.”