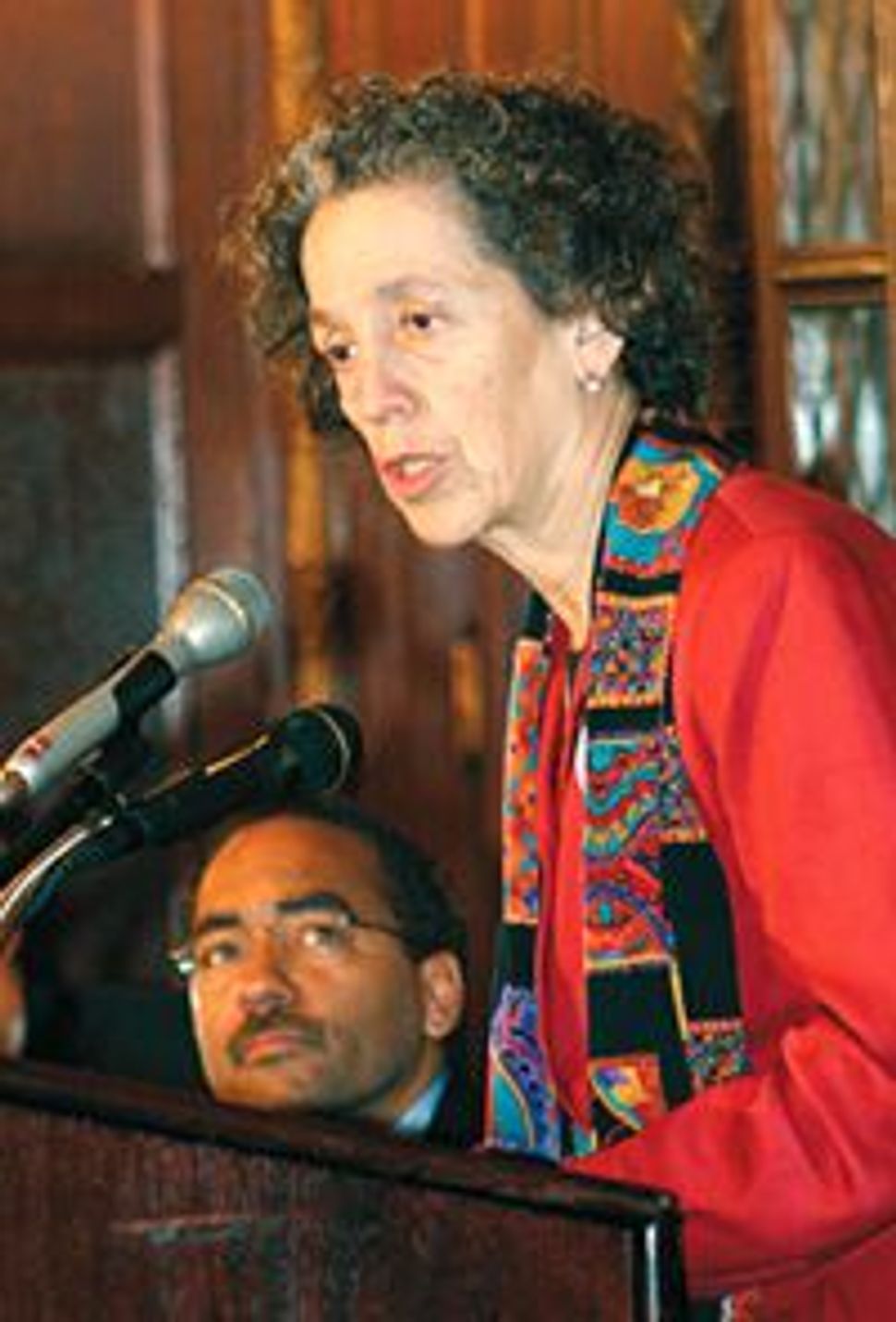 You have to get used to acronyms quickly in the world of Jewish social justice (and it helps if you like the letter “j”.) There’s the venerable JCUA in Chicago, PJA on the West Coast, the surprisingly well-organized JCA in Minnesota and a very active JCRC in Boston. National organizations include JCPA, JOI, JFSJ and AJWS. And that’s just the start of a much longer list. 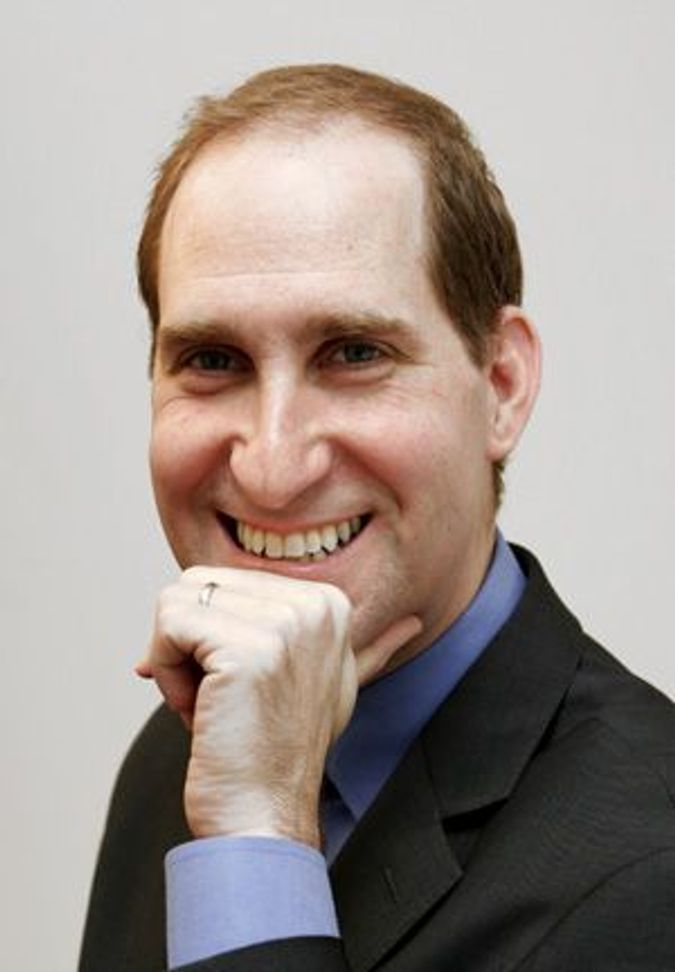 Two years ago, under the aegis of the Nathan Cummings Foundation, 18 of these organizations joined together in a Jewish Social Justice Roundtable designed, according to Elissa Barrett, executive director of the Progressive Jewish Alliance, to “harness the energy and advance the potential of the already growing Jewish social justice movement in the United States.” The impact of that collaboration is just beginning to be seen.

This November, the General Assembly of The Jewish Federations of North America will include a full afternoon of service organized by the Jewish Federation of Greater New Orleans and the new service-based organization Repair the World, featuring workshops and programs hosted by many of the Roundtable organizations.

“Roundtable members were looking to have a greater presence at the G.A.,” said Jon Rosenberg, CEO of Repair the World. “Jerry Silverman [president of the JFNA] made the wonderful decision that he wanted to designate a significant amount of the G.A.’s time to service activities, so we partnered with them and engaged a number of organizations, including, but not limited to, the Roundtable.”

Another Roundtable member, Nancy Kaufman, executive director of the JCRC of Greater Boston, believes that the Roundtable helped make this service-learning opportunity possible. “Generally,” she said, justice organizations “are not part of the G.A. Now a whole bunch of us are going, and we’ll have a role at the G.A. at the service day. Everyone used their relationships to help make that come about. That’s what’s wonderful about having a network of people in conversation with each other.”

The Roundtable was a direct result of the Visioning Justice conference held by the NCF in 2008. “We believed we were at a pivotal moment — that we had an opportunity to bring the [social justice] field as a whole to a new level of visibility and impact,” said Rabbi Jennie Rosenn, NCF’s program director of Jewish life and values. Knowing that the justice organizations had tried and failed to create a formal partnership in the past, NCF commissioned consultant Shifra Bronznick to facilitate a series of gatherings to test different models for a partnership.

The model they settled on was a roundtable composed of two key staff members from Jewish organizations committed to Jewish justice, guided by a group of six. After choosing the six conveners, Rosenn said, NCF “stepped back. That was so hard, but it felt like a critical move; success depended on the field [rather than the funder] owning the Roundtable.”

I asked one of the original conveners, Ruth Messinger, executive director of the American Jewish World Service, whether the roundtable has made progress in creating the kind of shared vision necessary for a Jewish social justice movement. Even over the phone, I could tell she was shaking her head. “You don’t sit down and say, we’re going to build a movement,” she said. “It’s a work in progress. There is strength in collaboration, but also new challenges….The process itself is a sign of progress.”

Other participants agreed. Rosenberg pointed out that “within an ecosystem of organizations that have overlapping but distinct missions, and with a concept as challenging as social justice, it’s unrealistic to expect that a platform and a distinct set of activities will emerge quickly. In my view, one of the most important things that has come out of the Roundtable is the forging of social capital, the ability to pick up the phone and speak to people I now know personally.”

That said, Roundtable members point to initiatives they feel have been helped by the collaboration. Simon Greer, President and CEO of Jewish Funds for Justice, offered several examples of collaboration, from good will to new projects. “When the earthquake struck in Haiti,” he told me, “JFSJ sent our e-mail list a link to the AJWS website. It’s not every day that we are going to tell our donors about another place to give. I’d like to think we would have done it without the Roundtable, but it’s hard to maintain that big picture without the Roundtable connection.” 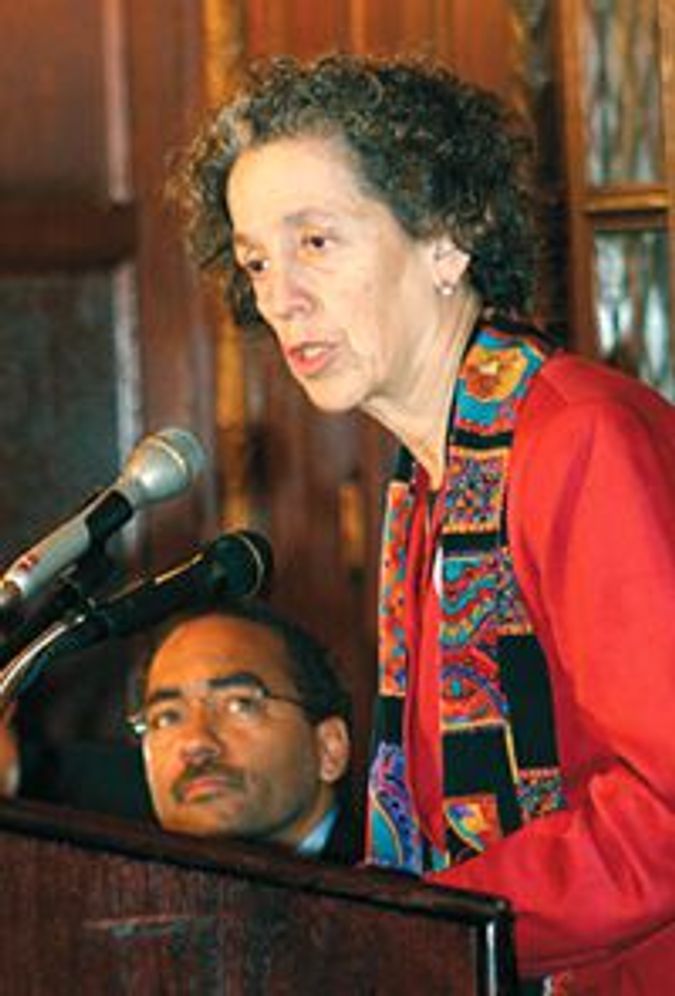 Next spring, JFSJ is partnering with the Religious Action Center of Reform Judaism on a service-learning trip to the Gulf Coast for 10 b’nai mitzvah classes. “We had piloted this on our own,” Greer said, “but we realized that if we collaborated with the RAC, we could create something bigger and more scalable than we’d be able to do on our own.”

Several Roundtable members, including Greer, Kaufman, and Vic Rosenthal, executive director of Jewish Community Action, mentioned that they are looking forward to working together this fall on voter engagement. Rosenthal, whose organization is based in Minneapolis, pointed out that “one of the good outcomes [of the Roundtable] is that a small community can work together with these much bigger groups to plan what something more national could look like.”

Rosenn mentions a fourth goal “In Jewish tradition,” she told me, “the table is now our altar. We no longer have an altar, we have a festive meal. This is why people put salt on their challah. A Jewish social justice roundtable is a community of Jewish leaders gathering for a holy purpose, gathering for a more just world.”

Organizations represented on the roundtable are:

MAZON: A Jewish Response To Hunger