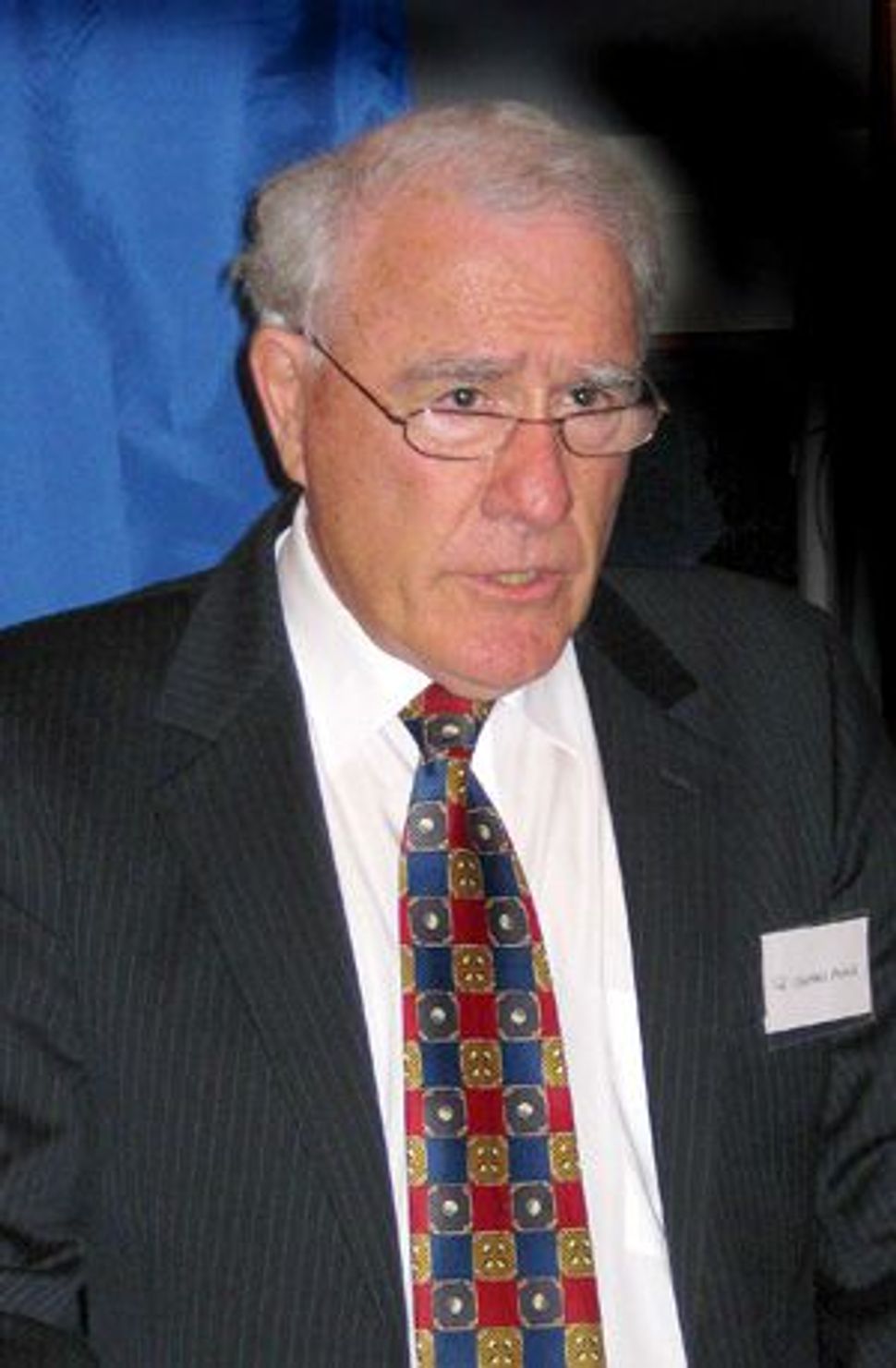 Israel is taking significant new steps to relieve its international isolation following the fatal raid on a humanitarian flotilla and the accusatory Goldstone Report. 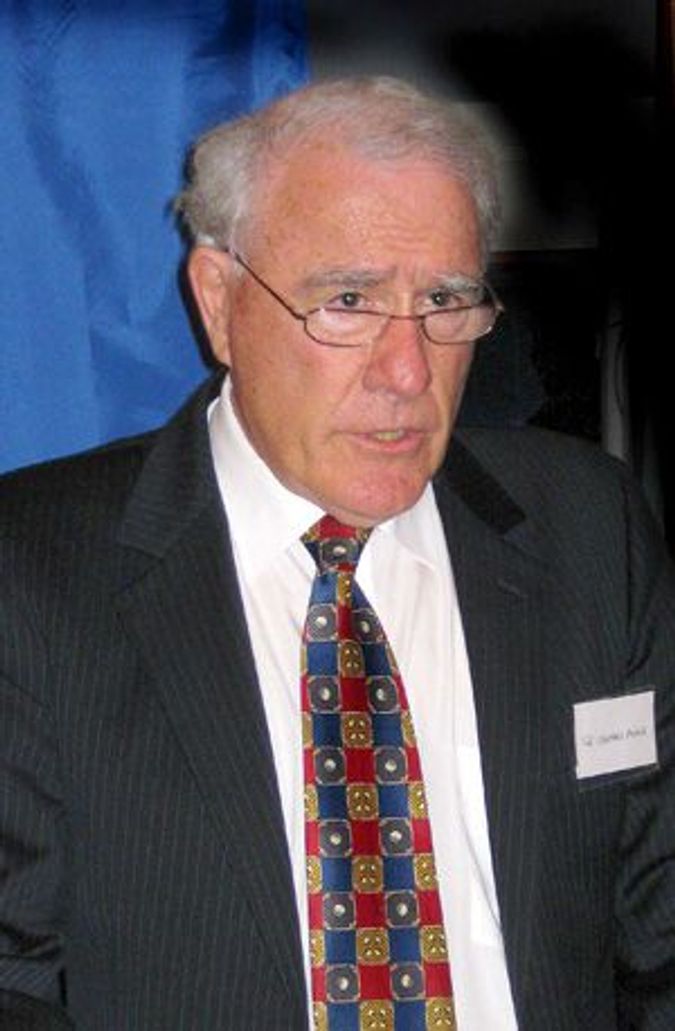 On August 2, the Israeli cabinet voted to participate in a United Nations inquiry that will look into the Israeli military’s May 31 attempt to stop a Turkish-led flotilla headed to Gaza, an incident that ended with nine passengers dead. The panel, commissioned by U.N. Secretary-General Ban Ki-moon, will include four members, led by former New Zealand prime minister Geoffrey Palmer and his deputy, departing Colombia president Álvaro Uribe, viewed as friendly to Israel. Israel and Turkey will fill the remaining two slots.

The mandate of the panel is still unclear, and some are pointing to this vagueness as the reason for the broad cooperation. Nevertheless, this marks a distinct departure from Israel’s reaction to the Goldstone commission, which was put in place by the U.N. Human Rights Council to examine the winter 2008–2009 Israeli offensive in Gaza, known as Operation Cast Lead, launched in response to Hamas missiles. Not only did Israel refuse to participate, but Goldstone’s findings, which accused both Israel and Hamas of war crimes, were also denounced, in the harshest terms, by Israeli officials. In contrast, Prime Minister Benjamin Netanyahu used very different language to talk about the flotilla probe.

“Israel has nothing to hide,” Netanyahu said after the Cabinet voted to join the inquiry. “The opposite is true. It is in the national interest of the State of Israel to ensure that the factual truth of the overall flotilla events come to light throughout the world, and this is exactly the principle that we are advancing.”

In other, quieter ways, Israel is trying to re-establish its credentials as a country that abides by international law and respects human rights. Besides the decision to participate with the United Nations — an institution that had been vilified as anti-Israel — a report issued by Israel’s Foreign Ministry as an update to its own investigations into Operation Cast Lead offers the greatest proof yet that Israel is looking to answer many of the criticisms raised in the Goldstone Report.

Issued on July 21, the report is the second update to what has been an ongoing series of investigations into incidents that took place during the Gaza milittary operation, some of which have triggered criminal charges. Earlier in July, the Israel Defense Forces announced that it had almost completed its probes into the 30 incidents cited in the Goldstone Report, four of which resulted in either judicial or disciplinary actions.

The July 21 report continued the detailed description of the IDF’s version of these incidents, and provided reasons for criminal charges in those instances when they were made. But it also went further. The final description of the report outlines “changes to military operational guidelines.”

In these pages, Israel confronts head-on the main allegation of the Goldstone Report, which is that the army did not take enough precautions to prevent harm to civilians and to civilian infrastructure, leading to the large number of fatalities and to disproportionate destruction. While still placing the blame on Hamas for choosing to fire at Israeli soldiers from inside population centers, Israel says it is putting in place new procedures “to better insulate the civilian population from combat operations and to limit unnecessary damage to civilian property and infrastructure, and require integration of civilian interests into the planning of combat operations.”

The most significant move is the decision to embed a “humanitarian affairs officer” in each combat unit, beginning at the battalion level. Their role will be to safeguard civilians in a combat zone.

Analysts at human rights organizations say that the details of the new provisions speak to particular concerns they have expressed in the past.

For example, these groups have faulted Israel for not providing adequate warning to civilians to leave combat zones, and for not helping them find safe passage. The report specifically calls for “safe havens for civilians to take refuge; evacuation routes for civilians to safely escape combat areas; medical treatment for civilians; methods for effectively communicating with and instructing that population; and provisions for humanitarian access during curfews, closures and limitations on movement.”

And while the Goldstone Report signaled instances in which the IDF targeted vital civilian infrastructure, here, Israel says, it will work harder to identify in advance these structures, such as those pertaining to “water, food and power supplies, sewage, health services, educational institutions, religious sites, economic sites, factories, stores, communications and media, and other sensitive sites as well as cultural institutions.”

Bill Van Esveld, a Middle East researcher for Human Rights Watch, said he was encouraged by what he saw as a series of positive developments, including the July 21 report.

“Clearly, this is Israel responding to pressure to conform more to what people think the laws of war are, and we hope it works,” Van Esveld said.

Israel’s decision to join the U.N. inquiry into the flotilla incident has been lauded by many, including The New York Times, which on August 3 called it “a leap of faith for Israel, whose enemies have sometimes used the United Nations as an anti-Israel cudgel.” But some have wondered if the investigation will answer the June 1 demand by the U.N.’s Security Council for “a prompt, impartial, credible and transparent investigation conforming to international standards.”

It appears as if the investigation simply might ask for Israel and Turkey to hand over the results of their respective internal probes. In June, Israel set up a panel to look into the flotilla incident, which has been led by retired Supreme Court justice Jacob Turkel. Even though Turkel has since expanded the mandate of his commission, there are limitations on how much he can investigate. Most significantly, he is forbidden to subpoena members of the IDF. Critics argue that if the new U.N. commission can do nothing more than look at Turkel’s findings, which will not contain testimony from the soldiers or officers involved in the operation, it will still be lacking in complete transparency.

“The broad stroke is that it’s a good thing that Israel is participating in a U.N. process,” Van Esveld said. “With a slight caveat that we hope that their participation would be full and complete and not perpetuate the hurdles that we’ve seen in the past.”