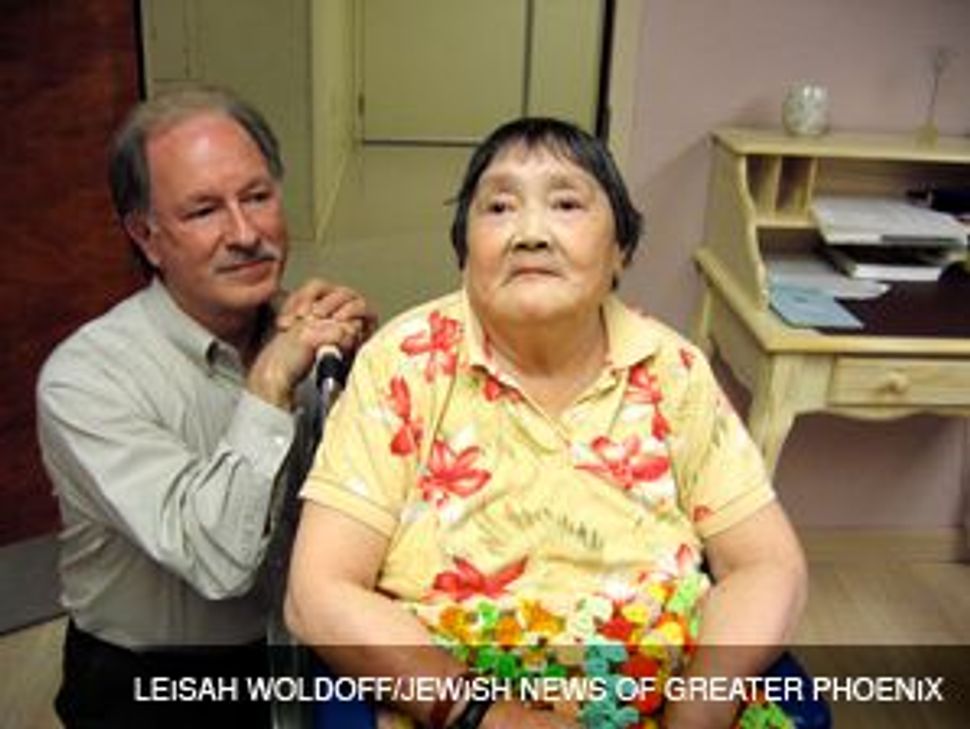 In the wake of an ongoing funding crisis, the only Jewish nursing home in one of America’s largest Jewish communities is shutting its doors. 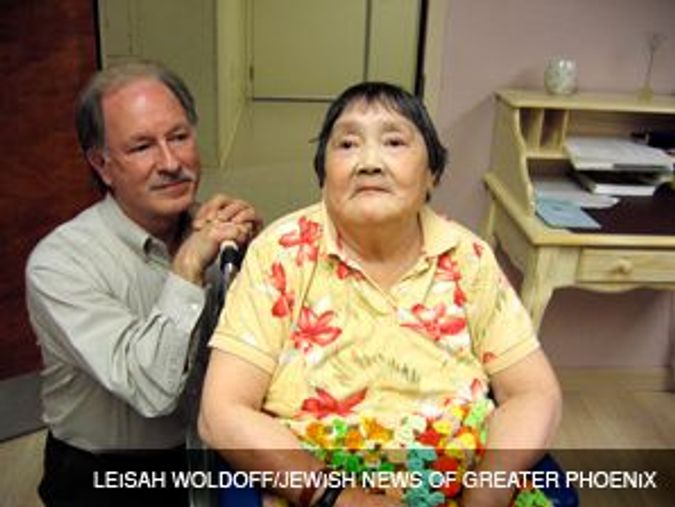 The Kivel Campus of Care in Phoenix, a not-for-profit skilled nursing facility offering kosher meals and a staff rabbi to the Sun Belt city’s elderly residents, announced February 25 that ongoing financial difficulties have forced it to close by the end of April. Nursing home officials attributed the decision to the rising cost of care and the slow pace of government reimbursements, in addition to declining revenues from charitable contributions.

Still, some local Jewish leaders placed the blame squarely on Phoenix’s largely unaffiliated community of Jews. While the Jewish population there continues to rise steadily, recently reaching an estimated 100,000, communal affiliation rates remain lower on average than in other West Coast American cities with high concentrations of Jews — leading some critics to lambaste the city’s Jewish residents for failing to take care of their own.

“It’s a tragic story,” said Sol Moretsky, a Phoenix real estate broker and developer who served on the Kivel board for 20 years, 12 of them as chairman, before resigning in 2006. “The majority of the fault lies with the Jewish community that never heard the outcry or answered the pleas of the Jewish elderly.”

Moretsky, 72, who is also a past president of Phoenix’s 900-family Reform synagogue Congregation Beth Israel and once sat on the board of the Jewish Federation of Greater Phoenix, said that the community at large, as well as the local federation, never gave Kivel its due. “It was more important for them to build the JCC and other projects,” he said in an interview with the Forward.

But S.W. Petersen, Kivel’s current board president, said that the local federation has long supported the facility and that declining charitable dollars was not the primary reason for the decision. For the past couple of years, the Jewish Federation of Greater Phoenix has given Kivel an annual allocation of $250,000, according to the federation’s president and CEO, Adam Schwartz. The federation, Schwartz said, is also contributing $25,000 toward a feasibility study to determine demand and find a location for a new Kivel campus.

Petersen, who owns a Phoenix advertising agency, said that the foremost reason for shutting down the skilled nursing facility was the fact that reimbursement from government entities simply did not keep pace with the cost of providing high-quality care. According to Petersen, 86% of the home’s residents were recipients of the Arizona Long Term Care System, or Altecs, which provides financial assistance for nursing home care. Petersen explained that the Altecs reimbursements fall short of what it costs to care for the residents by some $25 per day, per resident.

The other two components of the Kivel Campus of Care, the assisted-living facility and a cluster of independent apartments, will remain open.

In terms of philanthropic dollars, Petersen said that in recent years, the center has budgeted for $1.2 million in revenues. In 2007 it collected just short of $800,000. A significant piece of those funds are raised at Kivel’s annual gala charity ball, held at the tony Arizona Biltmore Hotel. Attendance at the event has dropped off precipitously in recent years, with about 150 people showing up at the last ball, compared with some 600 people a decade ago. Petersen said that he did not have an explanation for the drop-off. “If we knew why, we would have fixed it,” he said.

Petersen also said that the 14-member board’s decision to close Kivel’s skilled nursing facility was one of the most agonizing calls he has ever had to make. “This was the hardest decision I’ve ever been associated with in my whole life,” he said. “But we sincerely had absolutely no choice.”

In recent weeks, dozens of Kivel residents, some as old as 99, have had to find new care facilities. As of March 19, 76 of the center’s 149 residents had found new homes and moved out. Kivel is continuing to work with residents’ families and with state caseworkers to find permanent homes for those remaining.

While Kivel was founded in 1958 as a Jewish home for the aged, these days only 37% of its residents are actually Jewish.

Because all of Kivel’s inhabitants, both Jewish and non-Jewish, had to be relocated to secular nursing homes, Kivel’s staff clergy, Rabbi Martin Scharf, will now make bimonthly visits to Jewish residents who have gone elsewhere. Moreover, the Kivel kitchen is delivering kosher meals to any residents who request them.

Some observers noted that Phoenix’s low rates of Jewish communal affiliation could be attributed in part to the fact that the vast majority of the growing city’s population is not native. As a result, they lack the historical ties that often prompt people to take an interest in the broader community.

Indeed, a 2002 demographic study undertaken by the Jewish Federation of Greater Phoenix found that only 7% of Jewish residents surveyed were actually born in Greater Phoenix, or elsewhere in Arizona.

Moreover, the study found that less than 40% reported any affiliation with a Jewish communal organization. Only 29% of Phoenix Jews said they belonged to a synagogue, as compared with other Western cities such as Los Angeles and Las Vegas, which both reported 34% rates of synagogue membership.

“The problem is that no one here is from here,” said Rabbi Stephen Kahn, senior rabbi at Congregation Beth Israel. “So the historical connection to Kivel is lacking because of that. They didn’t have parents or grandparents who lived at Kivel.”

Larry Kantor, who moved to Kivel in February from a secular nursing home, told the Jewish News of Greater Phoenix that he enjoys living in a Jewish environment. “I love this place. It’s a shame they have to close it up,” he said. “I don’t think there’s another place in the city that can compare.”