Israel Targets Millionaires in Bid to Up Aliyah 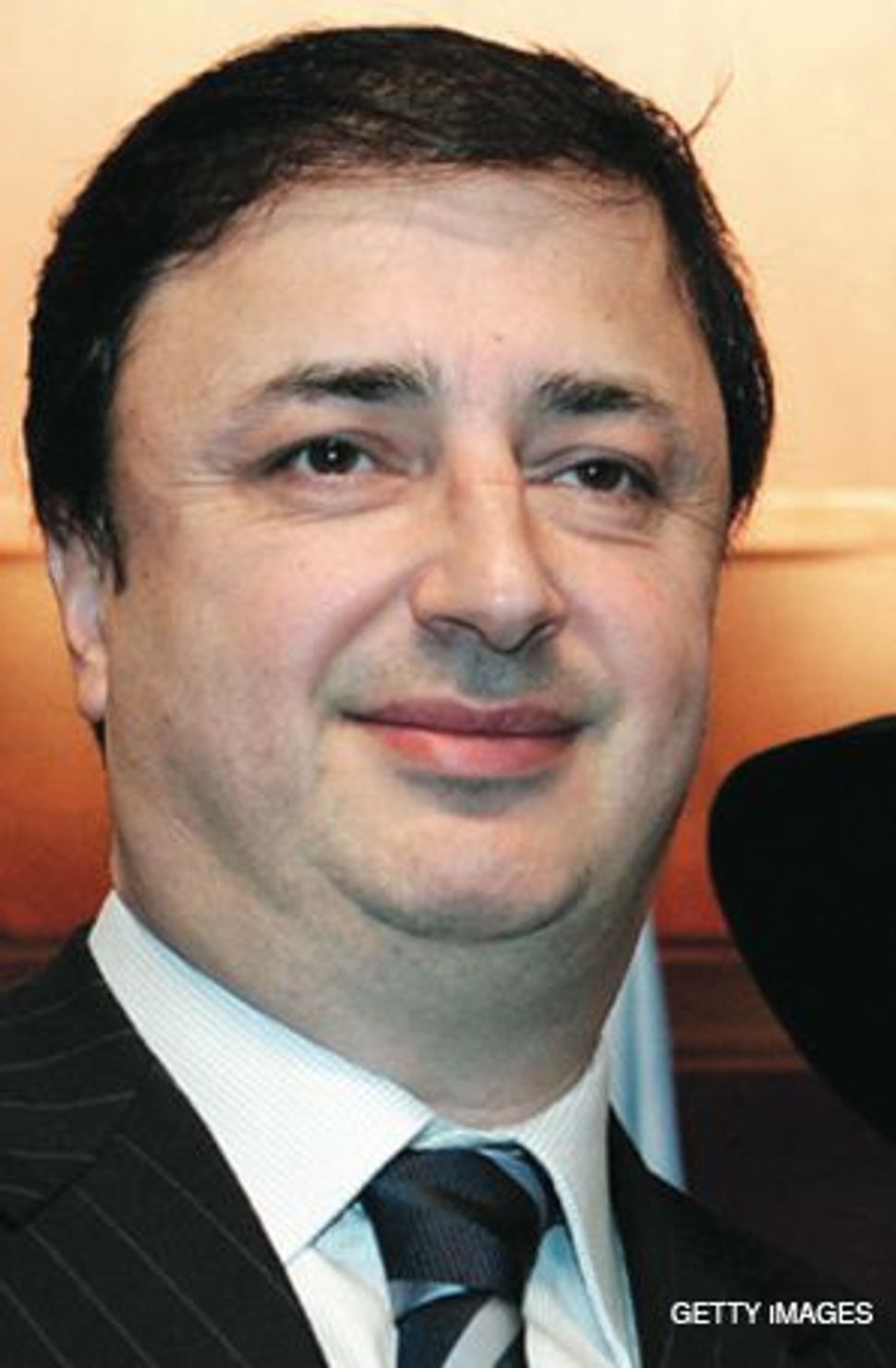 Jerusalem – The search for new ways to promote Jewish immigration to Israel has led policymakers in Jerusalem to target a new group of potential olim: Jewish millionaires. 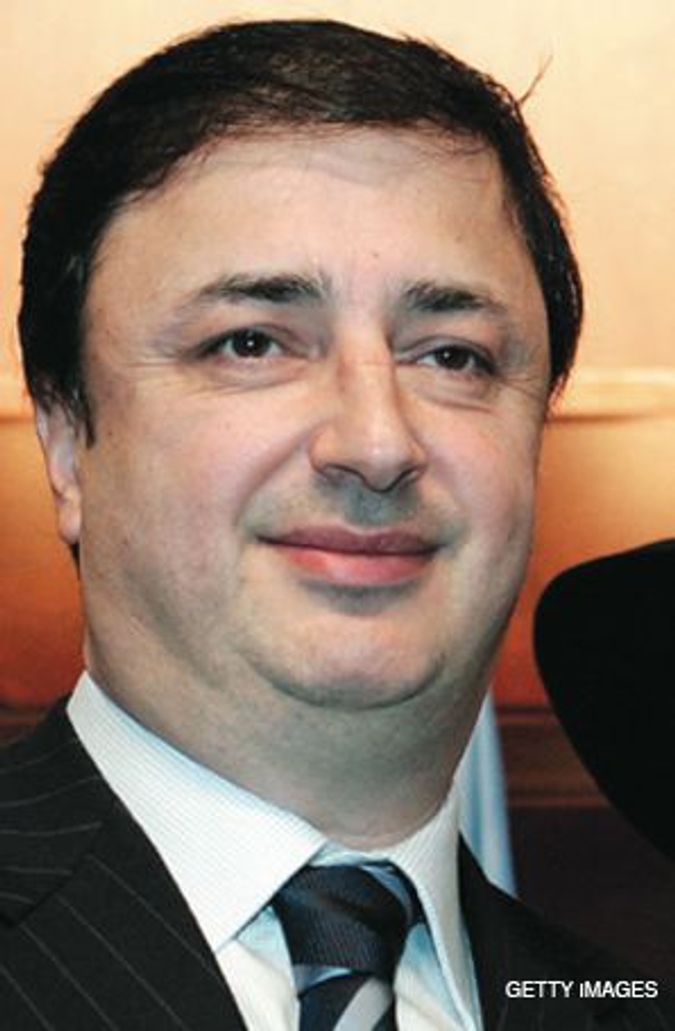 On March 13, the Finance Ministry rolled out a new plan promising financial incentives and a generous tax-benefit package for Jews seeking to take their fortune to the Holy Land.

“This plan will enhance the human capital, will broaden the basis of knowledge and experience in the various fields of economy, and will stimulate Israel’s economic activity,” Finance Minister Roni Bar-On said in unveiling the new program.

Facing a steady decline in the number of immigrants coming to Israel, policymakers have been looking for creative ways to make aliyah more attractive for those who are not fleeing hardship and persecution. Immigration was down to less than 20,000 in 2007, with more than half of all immigrants coming from the former Soviet Union and Ethiopia, and the decline in immigration is expected to deepen this year.

Most of the ideas being tossed around in Jerusalem are focused on bringing in immigrants from Western countries, a target demographic that has proved to be more elusive than the emigrants from countries plagued by antisemitism that have traditionally made up the bulk of olim.

On March 25, the Knesset hosted the inaugural meeting of the Caucus for Western Aliyah, which will work on promoting “immigration of choice” and will aid the absorption of Western Jews in Israel. This year, the Absorption Ministry will allocate $25 million for promoting aliyah from around the world.

The recent decision of diamond tycoon Lev Leviev to give up on living in Israel has shed a harsh light on just how difficult it is to bring in, and keep, affluent Jews. Leviev relocated to London in January, blaming his decision on the secular character of the State of Israel and on what he described as the “the new American religion” replacing traditional Jewish values.

Though Leviev did not point to economic difficulties as his primary reason for leaving Israel, his departure was seen as a blow to Israel’s business community and as a possible indication that Israel might not be a natural homeland for Jewish entrepreneurs.

While the Israeli government did not limit the new incentive plan to Diaspora Jews and former Israelis of significant wealth, the program is, by all appearances, tailored to the needs of multimillionaires. It offers tax exemption for 10 years on all income derived from sources outside Israel, provides newcomers with a year to choose to which country they want to pay taxes, and will not mandate that firms owned by new immigrants be registered as Israeli firms.

Government officials quoted in the Israeli press said that while they do not expect an influx in Jewish millionaire olim, they do believe that the new plan can prove attractive for former Israelis in the high-tech industry who might be looking for ways to return after establishing their business overseas.

Israel Targets Millionaires in Bid to Up Aliyah