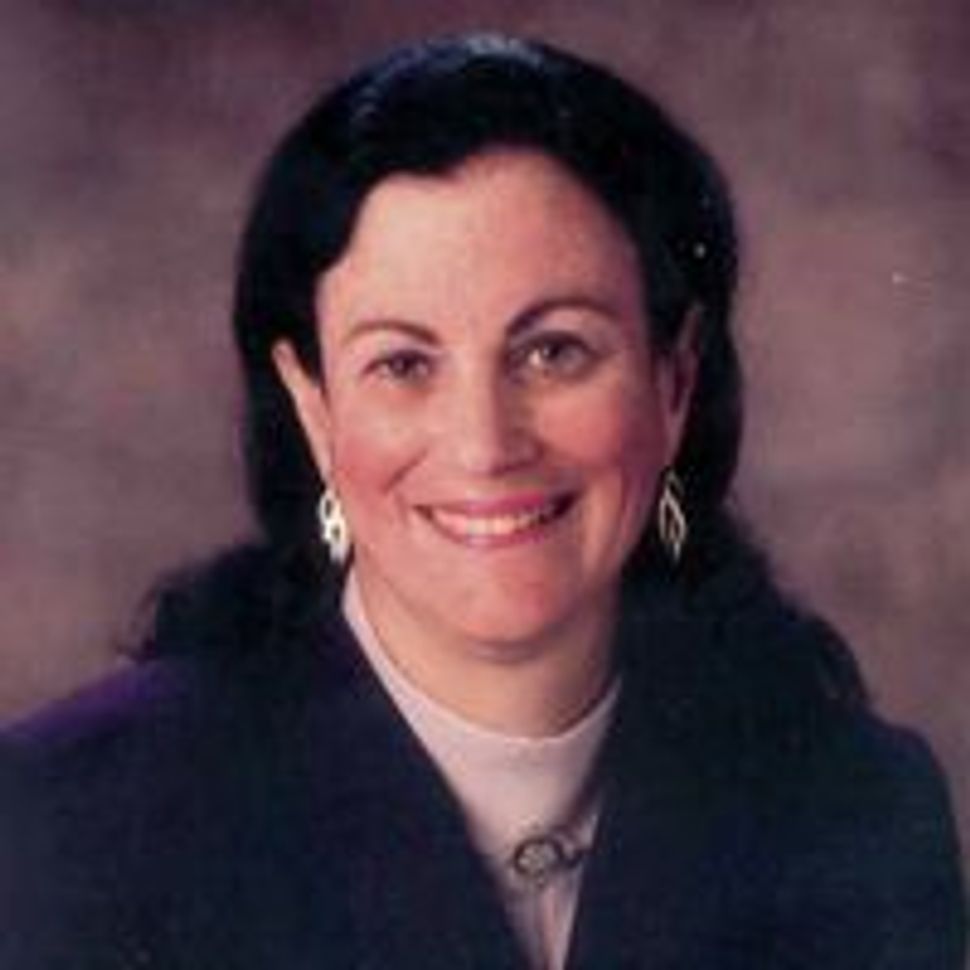 In the same month that the debate over Israel-bashing at a California state university reached a fever pitch, the Board of Regents of the University of California announced the appointment of the second Jewish president in the system’s history.

On March 27, Mark Yudof was unanimously elected by the California Board of Regents to serve as the UC system’s 19th president. Yudof, who currently helms the University of Texas system and is active in Jewish causes, will take over the massive 15-campus system at some point this summer.

Yudof’s wife, Judy Yudof, is the past international president of United Synagogue of Conservative Judaism, the Conservative movement’s congregational arm. In 1993, the Yudofs were jointly presented the Jewish National Fund Tree of Life Award.

The appointment of Yudof, 63, comes as tensions over Israel-bashing at the University of California, Irvine continue to flare. Jewish students at UC Irvine, an institution long considered a hotbed of pro-Palestinian activism, have reported being harassed and physically threatened. In 2004, the Zionist Organization of America filed a claim with the U.S. Department of Education’s Office for Civil Rights, charging a pattern of campus antisemitism. In November 2007, the department of education dismissed those claims, saying they were unsupported.

In recent years, Jewish groups have chided UC Irvine’s chancellor, Michael Drake, for failing to adequately condemn anti-Israel activity on his campus. Tensions over Drake’s inaction came to a head at a recent Hillel summit, where Drake was invited to speak. In advance of the March summit held for three days in Washington, 41 Jewish students sent a letter to Hillel’s president, Wayne Firestone, sharply criticizing the decision to invite Drake. Firestone defended the decision, saying that it was more constructive to engage the chancellor in dialogue.

On the heels of the Hillel summit, five Jewish students at UC Irvine issued a statement contending that reports of a hostile, antisemitic climate there have been exaggerated. In response, 20 Jewish students issued a counter press release refuting the five students’ claim and condemning Drake’s inaction. “We are deeply disappointed that Chancellor Drake continues to refuse to condemn ongoing hate-filled programs and speeches on campus that demonize Israel and Jews,” the release said.

Yudof did not respond to questions from the Forward regarding how, or if, he plans to tackle the thorny issue.