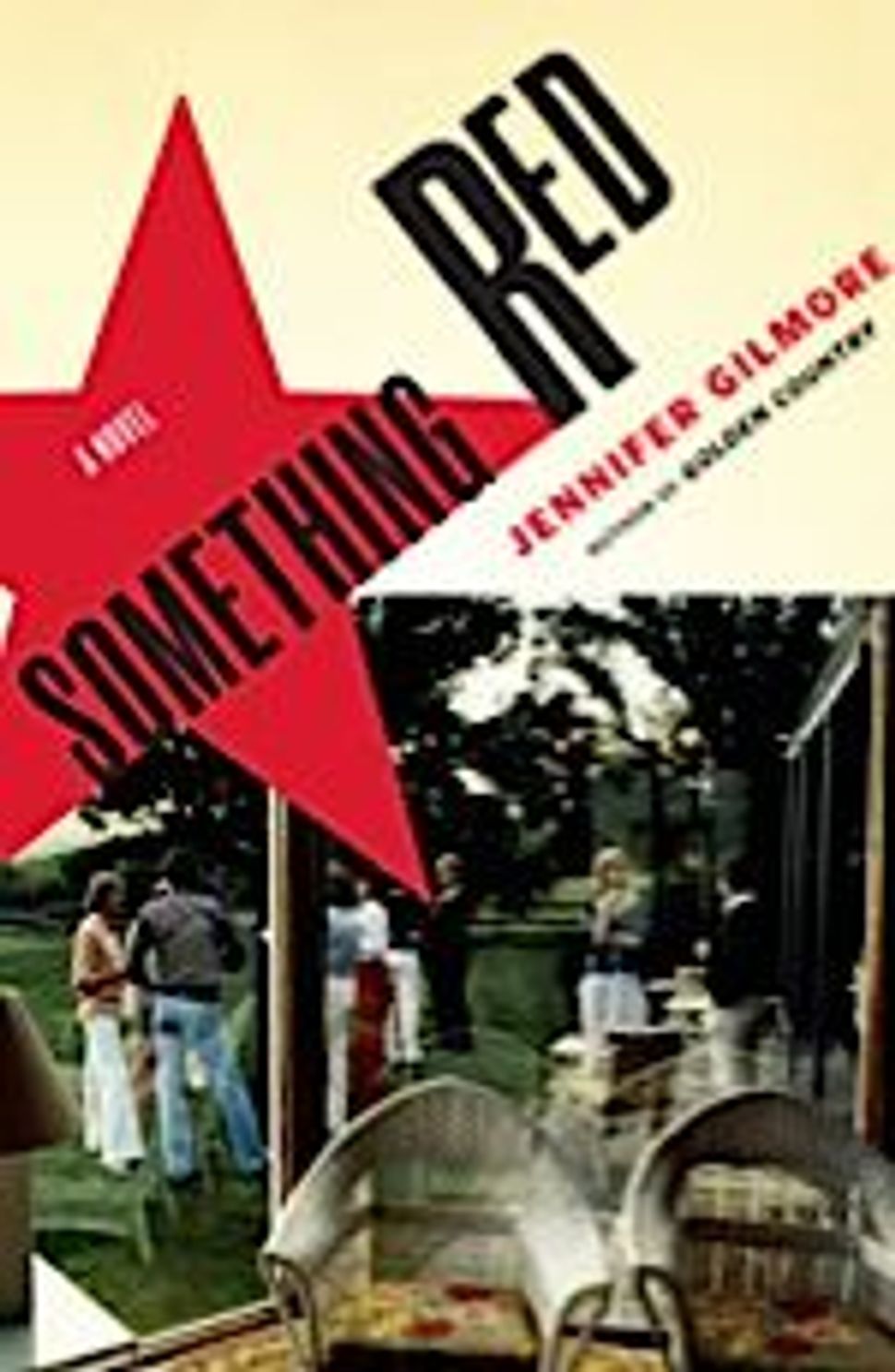 Jennifer Gilmore’s fiction centers on an inevitability — that everything from the food we eat to our friends and politics is affected by the ideas first formed in our childhood homes.

The author of the National Jewish Book Award nominated “Golden Country” (Scribner, 2006), Gilmore writes about families with beautiful acuity — celebrating how everyday people can affect history, and elucidating that modern immigrant fiction is more about leaving an old home than arriving at a new one.

In her new novel, “Something Red” (Scribner), Gilmore gives us a rich bloodline to study — the Goldsteins simultaneously embody and challenge the Jewish American dream. The year is 1979, Carter is president and the U.S. has instituted a grain embargo against Russia. The Goldstein family members see themselves as radicals in different, sentient ways. We see a marriage strained, a daughter’s self-esteem in tatters and a son’s social activism at college. Despite their personal revelations and allegiances, the Goldsteins can’t escape the ties of family, even when secrets make their lives unravel.

In this week’s Yid Lit Podcast, Jennifer Gilmore discusses family, the state of the Jewish American dream and the worst thing a Jewish girl can do. 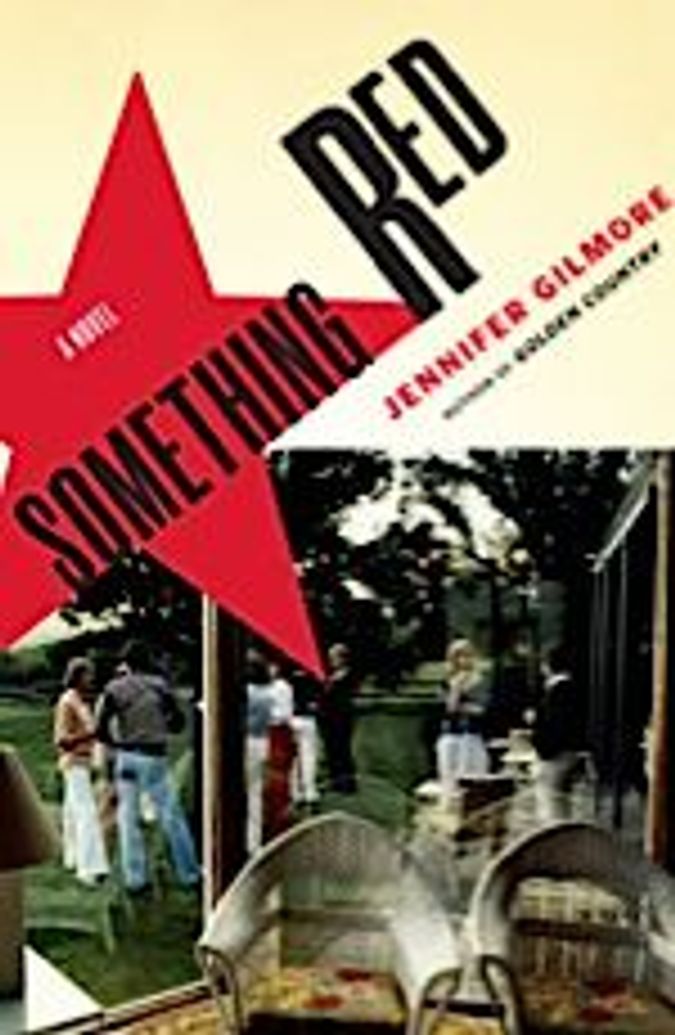