Holy Days: A Guide For the Perplexed

For our forebears, the most cumbersome part of the High Holy Days was working toward a repeat appearance in the Book of Life. They didn’t have to worry about Tweeting in synagogue, entertaining vegan dinner guests, practicing synagogue-dating etiquette or purchasing tickets that equal a down payment on a country house. Since many of us do have to grapple with those weighty issues and more, the Forward queried a panel of experts for its handy “Guide for the Perplexed” around the Days of Awe for 5771.

Getting a Date at Shul 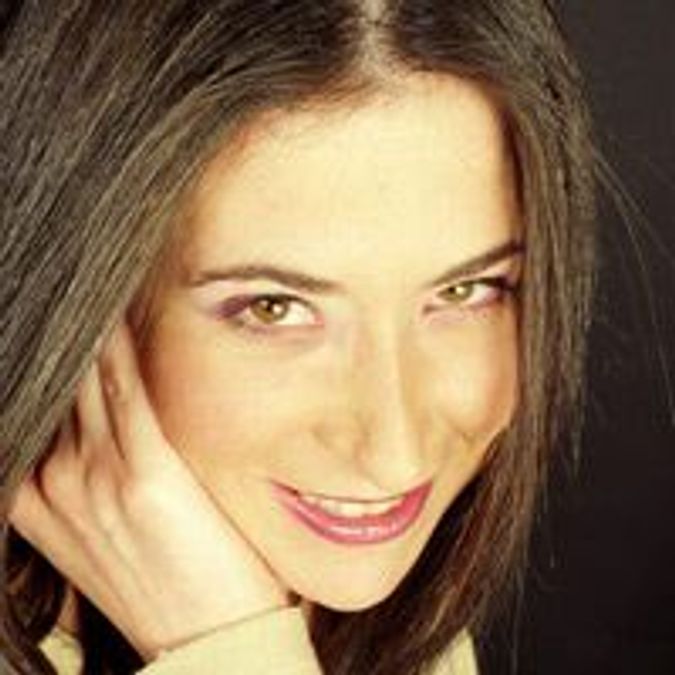 Is it appropriate to think of a synagogue as a venue for meeting a guy or girl, especially during the High Holy Days?

Shoshanna Rikon: It depends on the synagogue. Check if they have a singles program; then you’ll know they want people to meet at their shul. It’s good for them, because they know couples will stay on as members.

Is there anything about the High Holy Days that makes it more likely you’ll meet a soul mate?

In the fall, social life slows down compared to summer. You also start feeling a little guilty: Your mother might bug you about being alone at the Rosh Hashanah table. You see all of these married people in your family at services or holiday dinners. It gets a little cold out.

Considering the nature of the holidays, is there anything you should or shouldn’t say if you’re meeting someone new in a synagogue setting?

I always tell my female clients not to stand on ceremony. You have to initiate the conversation, because men won’t. But the guy has to close the deal. He has to pick up the signs and get your number or ask you out for a drink. 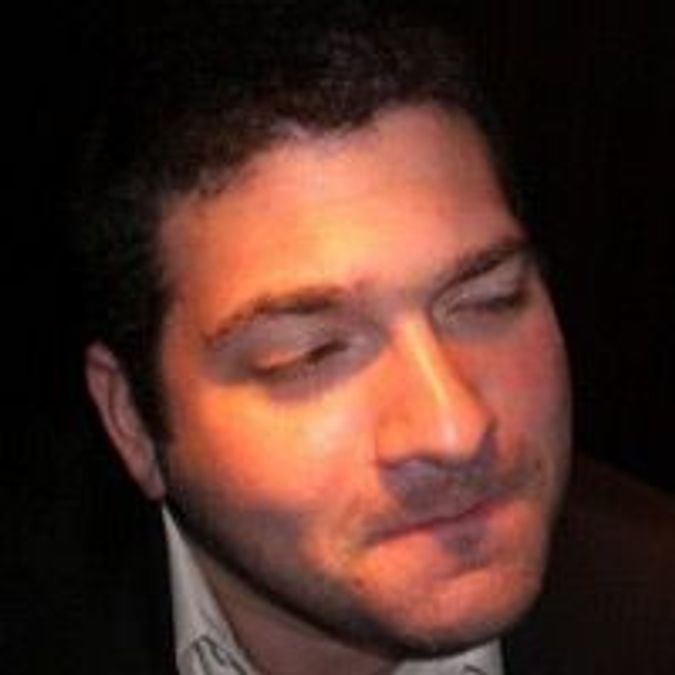 The money expert: In his popular JTA blog, “The Fundermentalist,” Jacob Berkman casts an unflinching eye on Jewish philanthropy.

Everyone complains about the cost of High Holy Day seats. Considering the state of the economy, has it let up anywhere?

Jacob Berkman: There certainly is concern about the cost of High Holidays seats at synagogues, as evidenced by a number of initiatives over the past few years to make them more accessible to those who have found their budgets tightened. We know of projects, both on the West Coast in the Bay Area and in the Northeast, that are designed to bring people to shul without having to think about the bottom line first.

But many of them rely on money raised at the High Holy Days for a big part of their budgets.

It is a real problem for synagogues, as they have been among the hardest-hit Jewish institutions during the recession. We know that synagogues across the board have had to make cuts to their clergy, that the rabbi market has essentially dried up and that dues collections are down significantly. The cost of running the synagogue stays the same, yet the income needed to pay for that cost has fallen. And the cost of High Holiday seats is something of a double whammy, both for the average Jew, who suddenly has to decide if seats that can cost hundreds of dollars for a whole family are worth it, and for the synagogues, [which] now really rely on the extra income.

Is there any difference across the denominations when it comes to ticket prices? 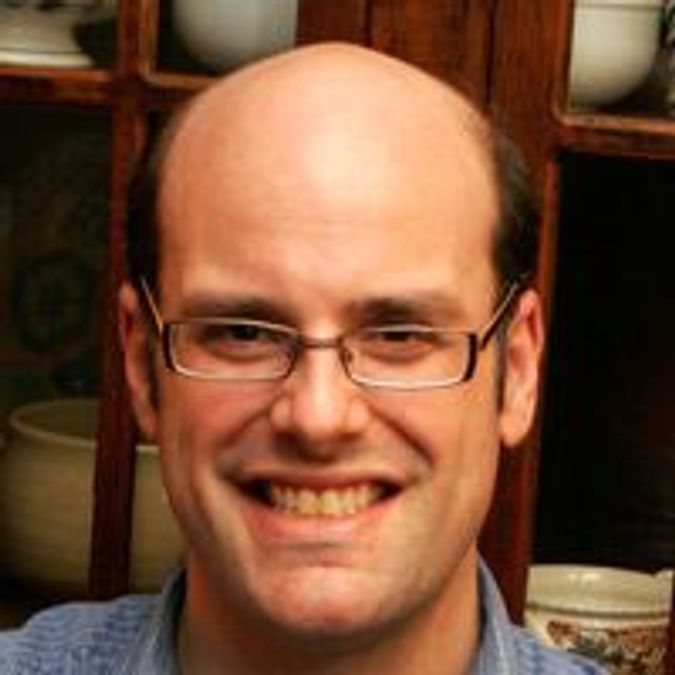 Mitchell Davis: I always do a very traditional meal. I make brisket, chicken, some sort of sweet-carrot tzimmes, a farfel dish, gefilte fish. I make all of the classics, because it’s the only time I get to eat them. But I always add one or two new things. This year, it’s a dish I came across in Israel — raw beets with pomegranate seeds, mint, lime juice and salty white cheese. You can leave off the cheese if you keep kosher; I don’t.

How can you create food that’s true to tradition while accommodating everyone’s particular dietary restrictions?

Lactose intolerance is easy. Just make it pareve or fleyshik (meat). For vegetarians, I believe in not trying to simulate meat with soy protein or commercial substitutes. Find a dish that’s natural and has integrity on its own. Dishes from the Mediterranean are great for that. There’s a world of vegetable dishes that would fit with the meal this time of year.

Can you offer a few tips for livening up a traditional Rosh Hashanah meal?

Look to other Jewish traditions, and find things that sound appealing. Whether you go toward Middle Eastern, Moroccan or tradition from parts of Balkans, the world is your oyster. Another nice thing about Rosh Hashanah is that it falls right at our biggest harvest time. In early September, [greenmarkets] will be electric with vegetables. See what’s there. If there are 20 beautiful eggplants staring you in the face, use ’em.

The calendar says fall, but the weather during the High Holy Days usually says summer. How can you lighten traditional recipes?

One goal of “The Mensch Chef” was to show that Jewish food — which we think of as rib-sticking and heavy — can also be light. It’s one reason I like to make everything from scratch — it’s not as heavy as commercially prepared dishes.

Etiquette: From iPhones to Chewing Gum 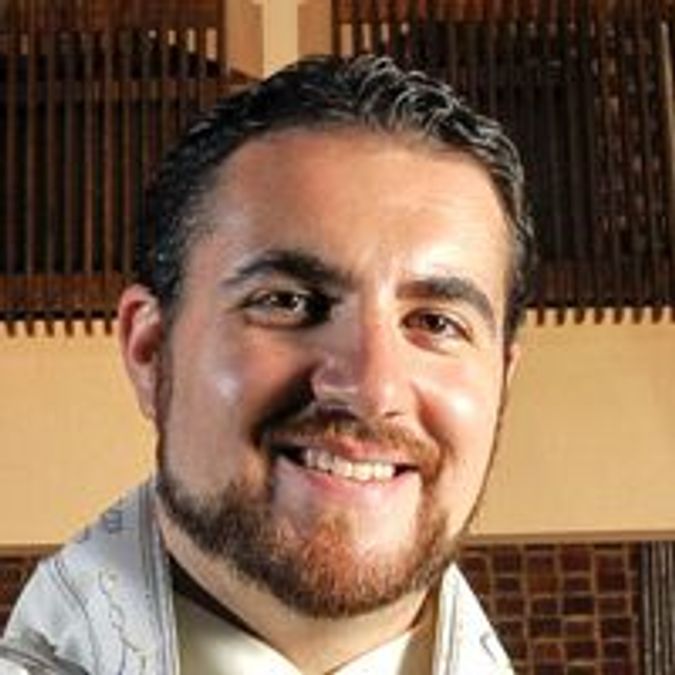 The synagogue-behavior expert: Rabbi Jeremy Gerber is the spiritual leader of Congregation Ohev Shalom, a 280-family Conservative synagogue in Wallingford, Pa. The synagogue’s website is one of the few with a page on services etiquette.

Observant Jews wouldn’t bring a BlackBerry or phone to synagogue. From a spiritual viewpoint for others, why is it a bad idea?

Rabbi Jeremy Gerber: It’s a “being present” idea. Coming to High Holidays services is an opportunity to create a spiritual space. It’s a chance to connect to our tradition, the thousands of years of using a prayer book. You get to reflect on your life, where you’ve been, where you’re going.

What do you think the sages would say about iPhones or texting in synagogue?

I think they would have been vehemently against it. It’s a secular phenomenon, a weekday phenomenon that shouldn’t be in a prayer space. The sages would say to… keep [the devices] out of the building, let alone the sanctuary.

Your congregation is one of the few with a Web page dedicated to services etiquette. You’d think some of the information would be common sense.

The page was up when I started at Ohev Shalom last year. I’m updating it to sound friendlier, and to include things like texting. There are common sense things we do need to address. We find gum in the shul all the time, and we’ve even found it in a siddur. That’s much more egregious than phones. We [had to] put brochures in the pews about it.

Holy Days: A Guide For the Perplexed