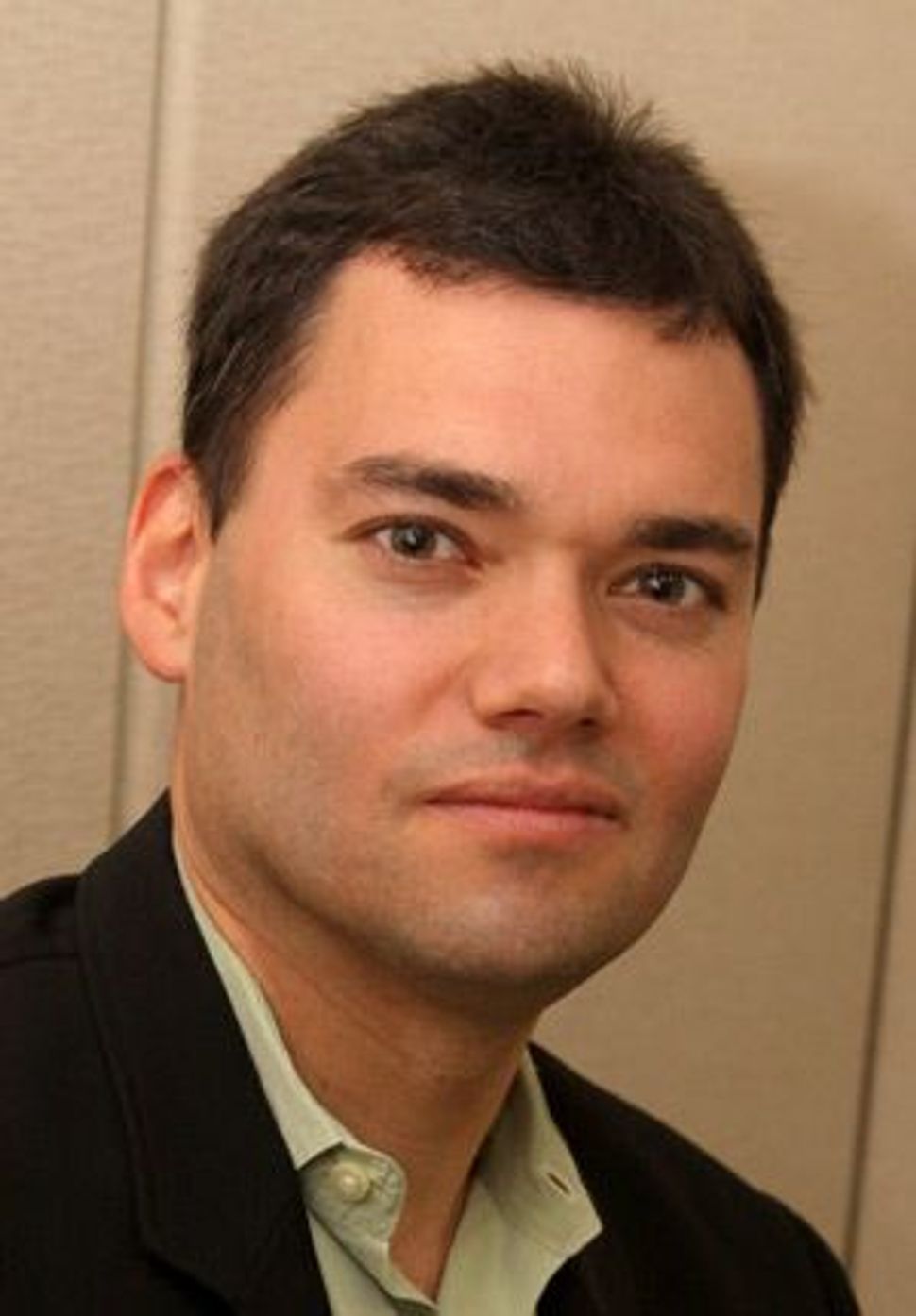 Peter Beinart’s essay in The New York Review of Books last spring painted a picture of young American Jews as alienated, increasingly disengaged from the Jewish state and what he called the “illiberal” policies of its current government, and “less willing to grant Israel an exemption because its survival seems in peril.” 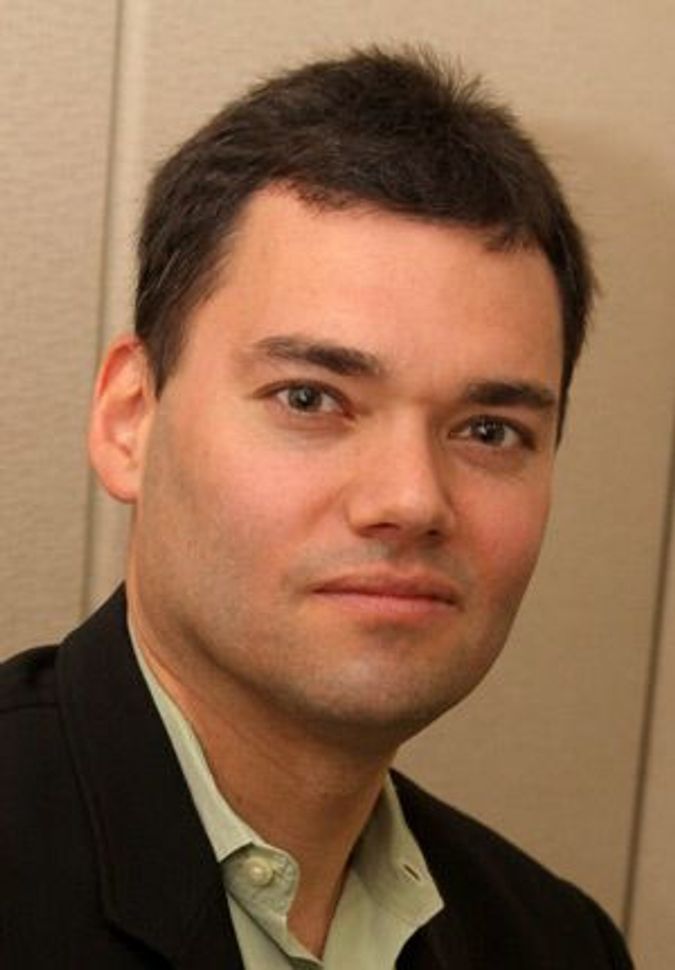 Beinart briefly backed up his claim of generational disenchantment by citing focus groups conducted by pollster Frank Luntz and research by Steven M. Cohen and Ari Kelman, of Hebrew Union College and the University of California, Davis, respectively, finding that “non-Orthodox younger Jews, on the whole, feel much less attached to Israel than their elders,” with many professing “a near-total absence of positive feelings.”

But in his essay, “The Failure of the American Jewish Establishment,” Beinart was inadvertently taking sides in a larger debate that has been raging for some time among sociologists of the Jewish world. And the other side has just issued its response.

Researchers at Brandeis University’s Cohen Center for Modern Jewish Studies released a study in late August that claims to find nothing unusually depressing or alarming about the current younger generation’s level of attachment to Israel. “The findings of the present study challenge the view of a widening schism between American Jews and Israel,” it concludes. “A majority of American Jews feel attached to Israel and the overall level of attachment has remained stable for nearly a quarter of a century.”

The study, in which about 1,200 people were interviewed in June, did show generally lower levels of “connection to Israel” among those younger than 30. But for the Brandeis researchers, these numbers are not surprising. Every generation goes through a normal “lifecycle,” the study reports, in which attachment to Israel grows as people get older; in similar studies over the past 20 years, these researchers say, the ratio of younger people who don’t feel an attachment to Israel has remained constant. Instead, the researchers point to a steady number: the 63% of all respondents who say they feel “very much” or “somewhat” connected to Israel, and the 75% who say that Israel is an important part of their identity.

And, even more significantly for the currently polarized climate, this study sees no correlation between political ideology and attachment to Israel.

“We found that conservatives were no more likely than liberals to feel connected to Israel or regard Israel as central to their Jewish identities,” the study reports. “These findings are remarkable given that liberalism is associated with reduced support for Israel in the broader American population.”

Not everyone agrees that the picture is so rosy. When the Forward posed these findings to Beinart, he said he saw more evidence in the report that supported his position than anything that would significantly challenge it.

“For anyone to say that this study represents a knockout blow to the idea that there is a declining attachment to Israel among younger people is nonsense,” Beinart said. “The report’s own statistics show a fair amount of evidence in that regard.”

He pointed to a few figures in particular.

On the question, for example, of whether the United States is too supportive of Israel, 19% of those younger than 30 agreed, compared with 5% of those older than 60.

The respondents were asked about the flotilla incident that had just taken place, in which an Israeli raid on a Turkish ship carrying humanitarian goods to Gaza ended with nine dead pro-Palestinian activists. Presented with Turkish and Israeli versions of the events, 40% of those younger than 30 said that their view was halfway between the two versions, while only 23% of those older than 60 held that opinion. Even more damning, Beinart said, was the fact that 16% of those younger than 30 found themselves either “much less” or “somewhat” less attached to Israel after the incident, while only 5% of those older than 60 felt that way.

Leonard Saxe, director of the Cohen Center for Modern Jewish Studies at Brandeis University and a member of the team that compiled the study, said that Beinart misses the point by focusing on political difference. Even though there is much disagreement about Israeli policy, this needs to be distinguished from attachment to Israel. Beinart himself, Saxe said, is a good example of someone who is critical and yet deeply engaged.

“He is a case in point,” Saxe said. “He may violently disagree with the Netanyahu government. He may be fundamentally opposed to the policies that the present government has enacted. But he is still an Israeli patriot. He still cares about Israel and is passionate about it.”

Saxe also insisted that the present level of detachment among young people did not signify a higher percentage than what had been found in the past.

“If you look at surveys over time, the same pattern, with the younger group being much less attached than the middle-aged group, is exactly what you get, going back 25 years,” Saxe said. “This is the pattern.”

Saxe’s opponent on this question of generational shift versus life cycle, as the debate is known, is Cohen of HUC, the sociologist cited by Beinart.

Like Beinart, Cohen said he saw in the study much that would support his own more pessimistic opinion about the future of American Jewry’s attachment to Israel.

“I would change the [Brandeis]study’s name from ‘Still Connected’ to ‘Still Connected but Not All and Not for Long,’” Cohen said. “American Jews will not support Israel through thick and thin. They’ll remain engaged through thick and thin for a while. But we are now at the stage where Jews are currently engaged with Israel but critical of Israeli policies. And because of intermarriage and some negative reaction to Israeli policies, there is an increasing number of those Jews who will become not at all attached to Israel.”

Cohen disputed Saxe’s historical figures, saying that compared with the 1990 and 2000 National Jewish Population Surveys in which those younger than 30 were twice as likely to be detached from Israel as the rest of the population, this data now shows that they are three times as likely to feel no attachment. He also thinks that the increasing rate of intermarriage, which is generally seen to pull people away from Israel, will deepen this trend.

“I was gratified to see their research, because it reinforced what I thought,” Cohen said. “It points to the current and impending detachment from Israel.”

Saxe, however, sounded as optimistic as Cohen did pessimistic.

Not only did he not distinguish a downward trend, but he also said he saw a solution to the problem: the Taglit-Birthright Israel program. His data showed that exposure to Israel, even for a short term, did strengthen attachment to the Jewish state. The fact that as many people younger than 30 as older than 60 are visiting Israel was a hopeful sign for him that any alienation could be halted.

“I see the cup as half full, and I see the potential,” Saxe said. “We know that even the kids of intermarried parents start off with lower levels of engagement, but that as a result of even a brief intervention of 10 days, this picture completely changes and makes these young people in terms of their expressed attitudes be as attached and close to Israel as even the highest of the over-55-year-old people. Unlike Beinart, I don’t think there is anything deterministic about this. It’s a function of education and experience.”