Inking Her Way to the Top 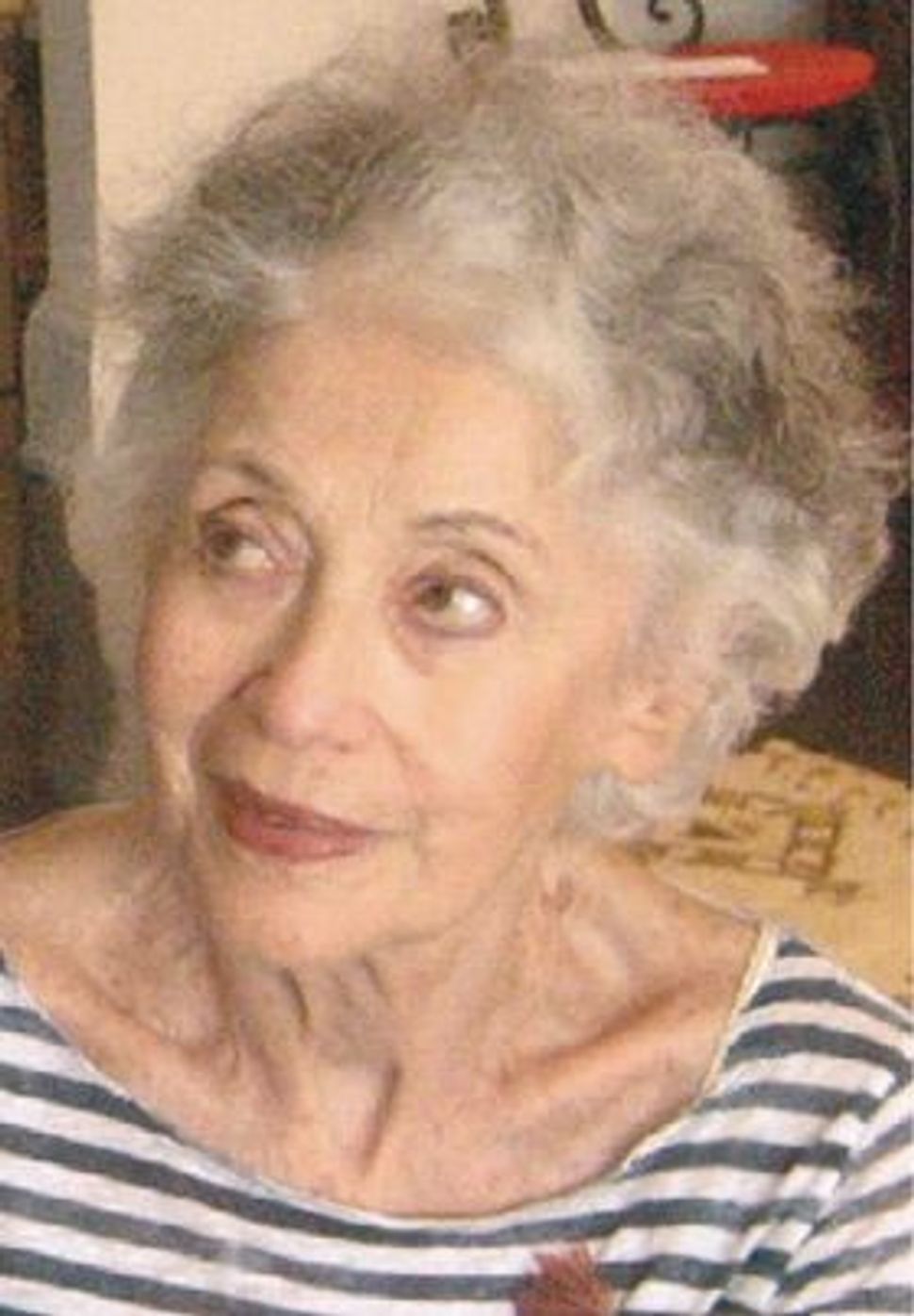 Since Vienna-born Lily Renée Phillips had spoken to Adriane Quinlan for the article “A Real-Life Comic Book Superhero,” which appeared in the August 9 issue of Newsweek and in which Quinlan dubbed Phillips as “perhaps the best-known female illustrator of the day… undiscovered for 50 years,” Phillips was reticent about yet another interview. When I told her that I, too, had been a World War II child refugee and was familiar with Kindertransport (of which Ruth Westheimer is also an alumna), it helped me obtain an invitation to have lunch at her apartment. 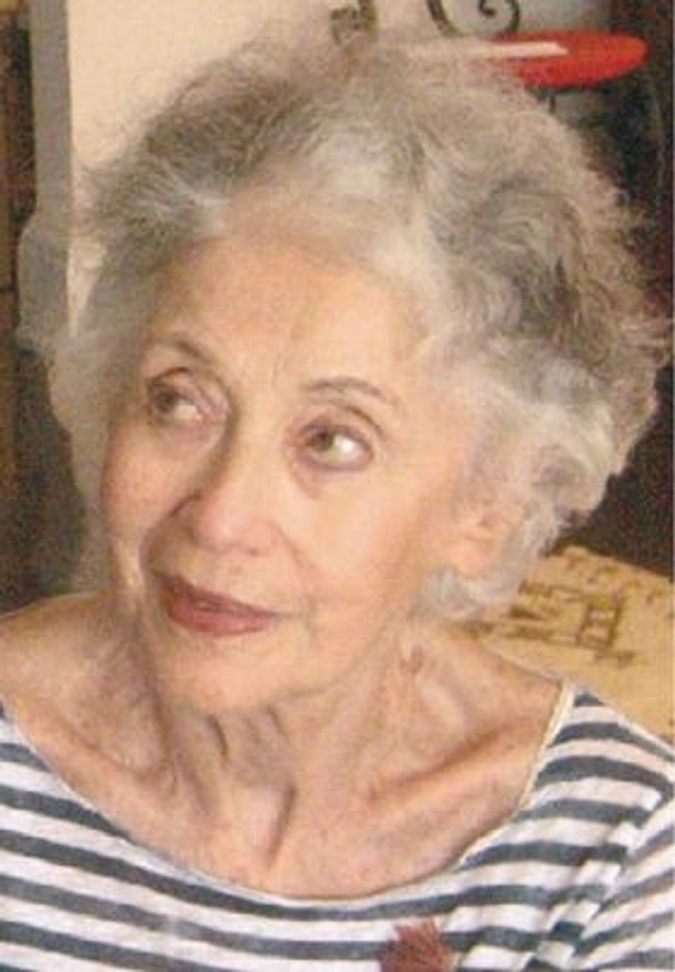 Lithe and still a head-turner at 85, Phillips, a former model, questioned me about my history before detailing her escape in 1939 to England from Vienna, and her New York reunion with her parents. An artist since childhood, Phillips recalled the “sexual harassment” she endured as the only woman illustrator at the comic book publisher Fiction House. She got the job when she responded to an ad for a comic book illustrator. Never having drawn comics, she recalled, “My mother told me to draw Tarzan and Jane. Because in Europe it was not polite to call anyone by their first name, I used Renée and signed all my work L. Renée.”

Among those who inspired her was German artist Otto Dix (1891–1969), whose first American exhibit at the Neue Galerie closed on August 30. One of his full-body portraits of a woman in a body-clinging red dress — “The Dancer Anita Berber, 1925” — may have been the inspiration for one of Phillips’s best-known characters, Senorita Rio, a sexy spy and Nazi hunter in a red dress.

Phillips, told me that she left the comic book world in 1949, when she was still Lily Renee Willhelm. She later married Randolph Phillips, whom she described as “a Washington lawyer, adviser and presidential speechwriter. ” Hers has been a rich life with illustrated books and plays to her credit. As for the comic books, she said they were stashed away somewhere in her spacious art- and book-enhanced apartment.

Over green tea, Port Salut cheese, fruit and crackers, she recapped fragments of her history. “My father, who was in accounting and banking and was a manager at the Red Star Shipping Lines, got visas to America in 1940,” she said. In 1939, she was sent to England on a Kindertransport. “I took care of two little boys. It was a rich upper-class family, and no one treated me like a servant,” Phillips said. “A letter arrived from my parents, with a ticket to America…. When they met me at the [New York] pier, I almost did not recognize them. They looked old, but were only in their 40s.”

Discussing the different ways in which one can manifest one’s Jewishness, Phillips informed me that though she had attended Catholic schools in Vienna, her parents “celebrated Passover and observed the High Holidays.”

Having come to New York from England with the Blitz blackout memories and “sandbags everywhere,” Phillips said she remembered being “stunned by [New York City’s] unprotected store windows.” I mentioned that in 1947 to ’48 I used to go down to the Hotel Marseilles on Broadway and 103rd Street, where the newly arrived concentration camp survivors were temporarily housed before being sent to other destinations or linked up with their American relatives. Phillips was stunned. “That’s where I lived in a loft… the hotel was crowded with refugees!” she exclaimed.

I told her that at the time, I was working after school at the YIVO Center for Jewish Research, which was then located on 123rd Street and Broadway. “The YIVO was preparing an exhibit about the Lodz Ghetto — the first such exhibit relating to the khurbn (Yiddish for “destruction” — the nomenclature “Holocaust,” or “Shoah,” had not yet been coined). I told Phillips that I was very eager to talk to these katsetniks, as the camp survivors were then called in Yiddish. “They were so aggressive, so pushy,” Phillips commented. “They were survivors,” I said. “They were in a rush to restart their lives.”

After lunch, Phillips pulled out scrapbooks and folios, including one with photos of her husband that were taken by Time-Life photographers Alfred Eisenstaedt and Philippe Halsman to accompany an article in Time magazine. There were photo albums of her children and grandchildren, and a portfolio of a few photos of Phillips, taken when she was a model in the 1940s. As for that “sexual harassment” issue during her Fiction House days, she said, her male colleagues drew “doodles of nudes… in the margins of my work.” She was not interested in her male colleagues’ overtures.

Inking Her Way to the Top