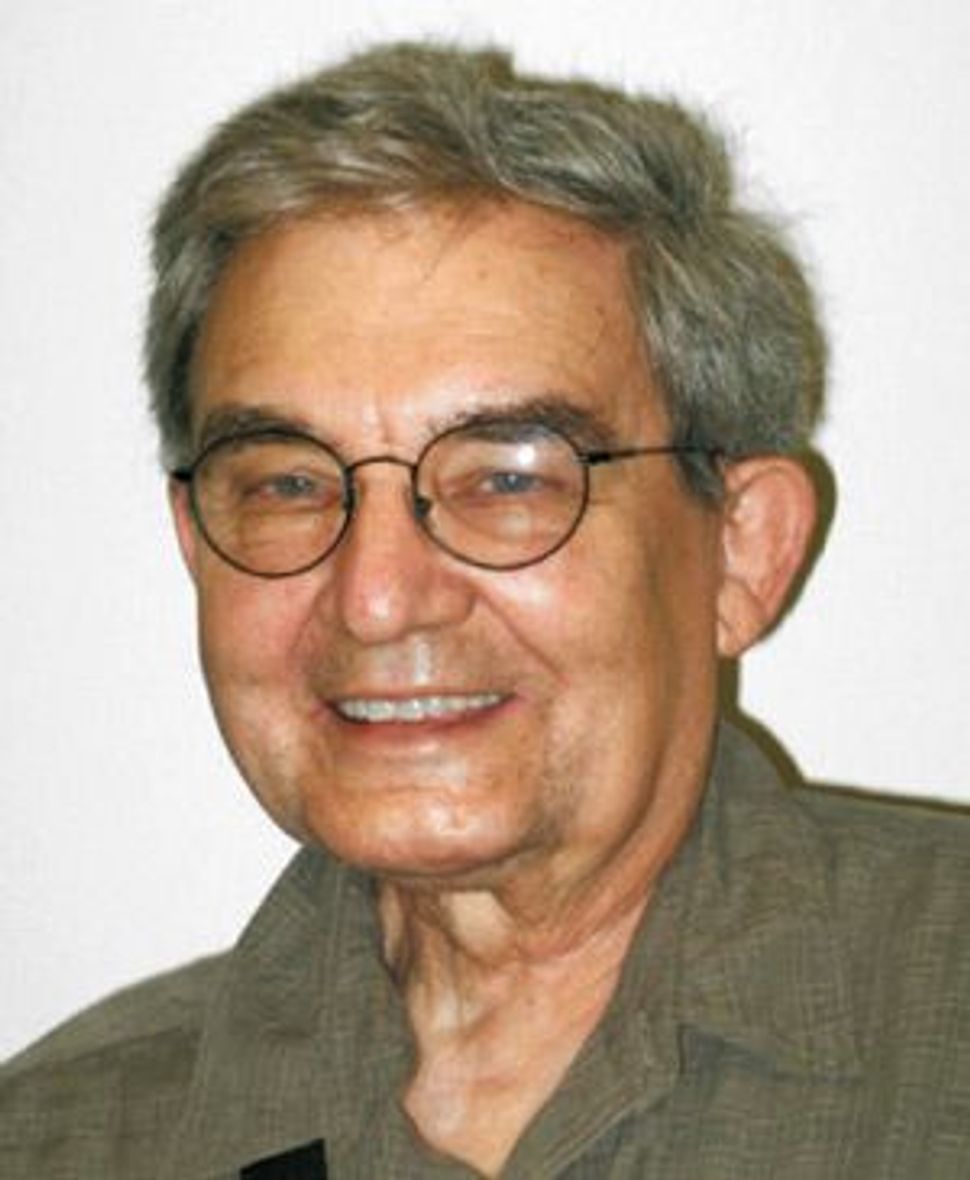 A-Paws! A-Paws! for Animated Film Delight ‘My Dog Tulip’ and Its Creators, Paul and Sandra Fierlinger

My September 2 interview with Paul Fierlinger, who wrote, directed and animated the new film “My Dog Tulip,” and his wife, “Tulip” co-director and co-writer Sandra Fierlinger, who colored this enchanting movie that is showing at the Film Forum, took an unexpected detour. 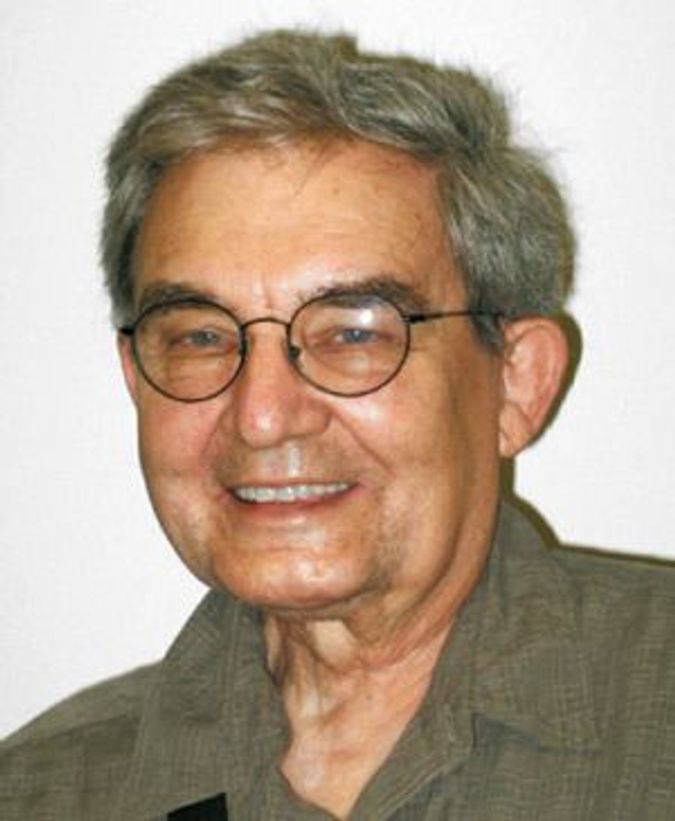 “Memories are true only if remembered correctly,” said Paul Fierlinger, who was born in Japan’s Ashiya, a suburb of Kobe, in 1936. “My father was then the Czech ambassador to Japan. My mother was Jewish.” Inspired by British literary figure J.R. Ackerley’s 1956 memoir of the same name, Fierlinger created 58,320 hand-drawn frames — all via computer — for this must-see film. In keeping with author Ackerley’s observation, “Unable to love each other, the British turn to dogs,” the animated Ackerley character in the film, voiced by Canadian actor Christopher Plummer, adopts a traumatized “Alsatian bitch” (a female German shepherd) that has pooper-scooper issues. He names the dog Tulip and comes to love her. Fierlinger disclosed that, like Ackerley, “I don’t hug, I don’t kiss…. I have been damaged.” It was hard to believe this of the handsome, charming and articulate man across from me at New Yorker Films’ headquarters. Then came the narrative.

Fierlinger recalled: “In 1939 we left [Japan] for Moscow, where my uncle Zdenek was Czech ambassador to Russia. He was a ruthless politician… one of 10 siblings. He told my father, ‘I’ll find you an appointment with the Benes government.’” (Edvard Benes was president of Czechoslovakia in exile from 1940 to 1945.) An overview of his father’s rollercoaster political career in Czechoslovakia also included an association with Jan Masaryk (Czechoslovakia’s foreign minister from 1940 to 1948). In response to my question of whether he spoke Czech as a child, Fierlinger shook his head: “Our parents never raised my brother and me. I never learned to speak Czech as a child. In Japan we were cared for by a Japanese nanny and spoke [baby-talk] Japanese. [English] was my first language.”

He said that when the family finally made it to the United States, “I rarely saw my parents. They put an ad in the Herald-Tribune that a refugee family needs help in caring for two children. My brother and I were taken in by a family in Burlington, Vt.” Smiling, he wryly added, “My parents considered putting us up for adoption.” I gasped. Then what? “Then came boarding school.” When his parents returned to Czechoslovakia in 1945, he said, they sent him “to an elite boarding school, patterned after England’s Eton for future members of the Czech government.” His classmates were writer Vaclav Havel, first president of the Czech Republic, and Milos Forman, Academy Award winning film director (“Amadeus,” “One Flew Over the Cuckoo’s Nest”).

Fierlinger, whose mother died when he was 13, continued the narrative: “In [communist] Czechoslovakia, when I was 16, I needed an inner passport. They asked you your nationality: German? Austrian? Russian? Jewish? To infuriate my father, I wrote ‘Jewish.’ My father went into hysterics. It was the worst time of Stalinism. I was scared of him, and asked: ‘So what is Jewish? Why do they ask?’ He replied, ‘People born of Jews are Jews.’” Fierlinger added: “My aunt, whose father had a farm [in Czechoslovakia], wanted to know ‘Why are we called Jews?’ Does that mean that our horses are Jews, too?’” Taking a deep breath, Fierlinger added soberly, “My mother’s parents ended in Theresienstadt.”

The conversation then returned to “Tulip” and to the fact that there is nothing cartoonish or anthropomorphic about the animated Alsatian, nor about any of the other dogs in the film. They behave — move, pant, run, scratch and mate — like the dogs we know. There are visits to a roster of veterinarians and, finally, to a most sympathetic practitioner, Dr. Canvenini, voiced by Isabella Rossellini. And when Tulip goes into heat, it is touching to watch elderly animated Ackerley play matchmaker with a roster of pedigreed Alsatians and their owners. Yet Tulip chooses to mate with a disreputable mutt who fathers a litter of puppies.

In 1958, Fierlinger established himself as Czechoslovakia’s first independent producer of animated films. In 1967 he escaped to Holland from Czechoslovakia, then went to Paris and then to Munich, where he worked as an animator, finally arriving in 1968 in the United States, where he worked for Universal Pictures as a documentary director. In 1971 he established his own animation house, AR&T Associates, Inc., which initially animated segments for ABC’s Harry Reasoner specials and the Public Broadcasting Service’s “Sesame Street.” To date, AR&T has produced more than 800 films and several hundred commercials, and Fierlinger can boast more than 100 major film festival awards to his credit.

I came across the following coincidental tidbit while checking on Zdenek Fierlinger: The father of former secretary of state Madeleine Albright (nee Marie Jana Korbelova), Josef Korbel, was a Jewish Czech diplomat. At the time of her birth he was press-attaché at the Czechoslovak Embassy in Belgrade. At Wellesley College, from which she graduated in 1959, her senior thesis was on “Czech Communist Zdenek Fierlinger.”