How Exactly Did I Get Here? 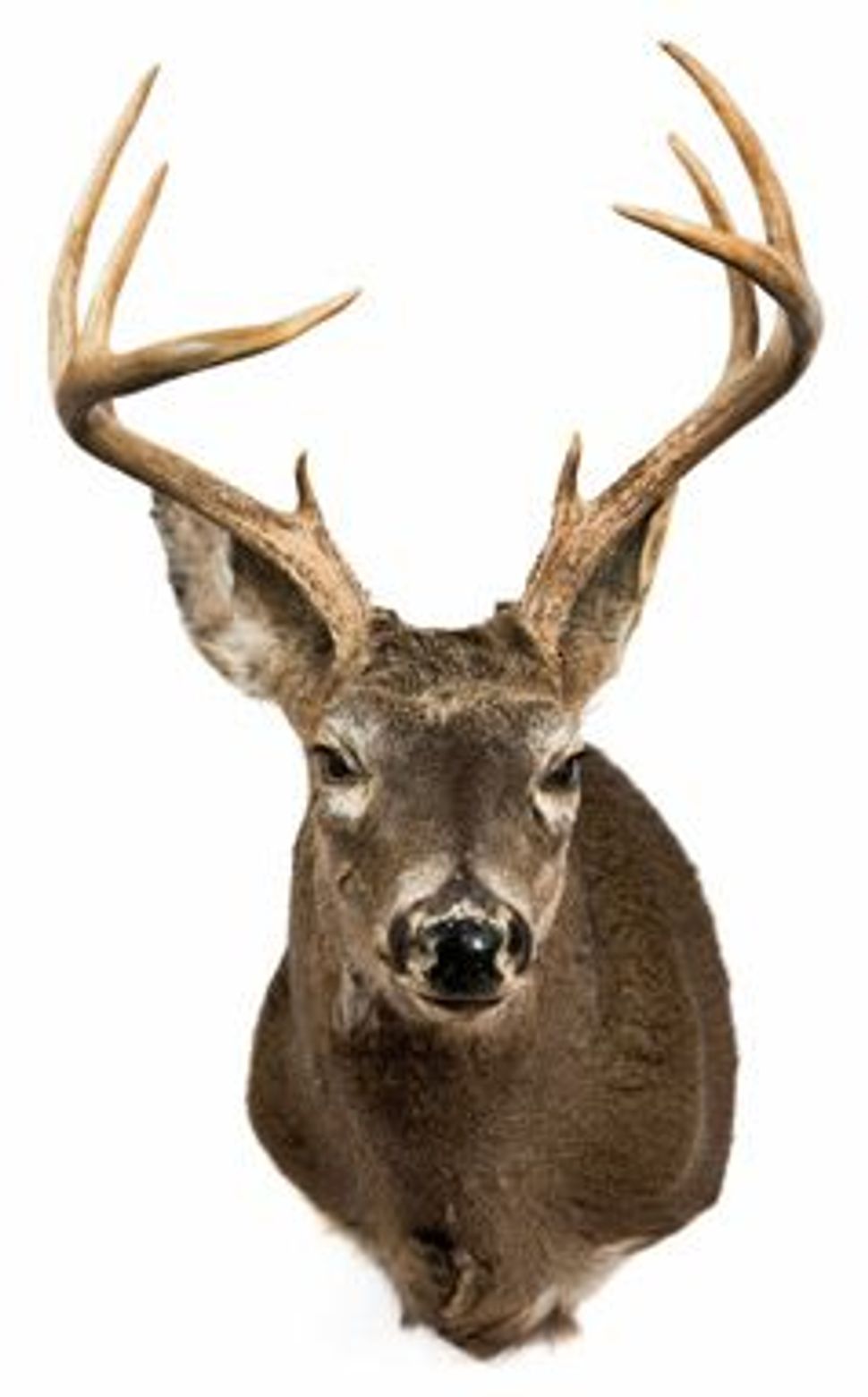 The decorative sign above the toilet seat said it all: “In this house lives an old hunter with the finest deer he’s ever bagged.” 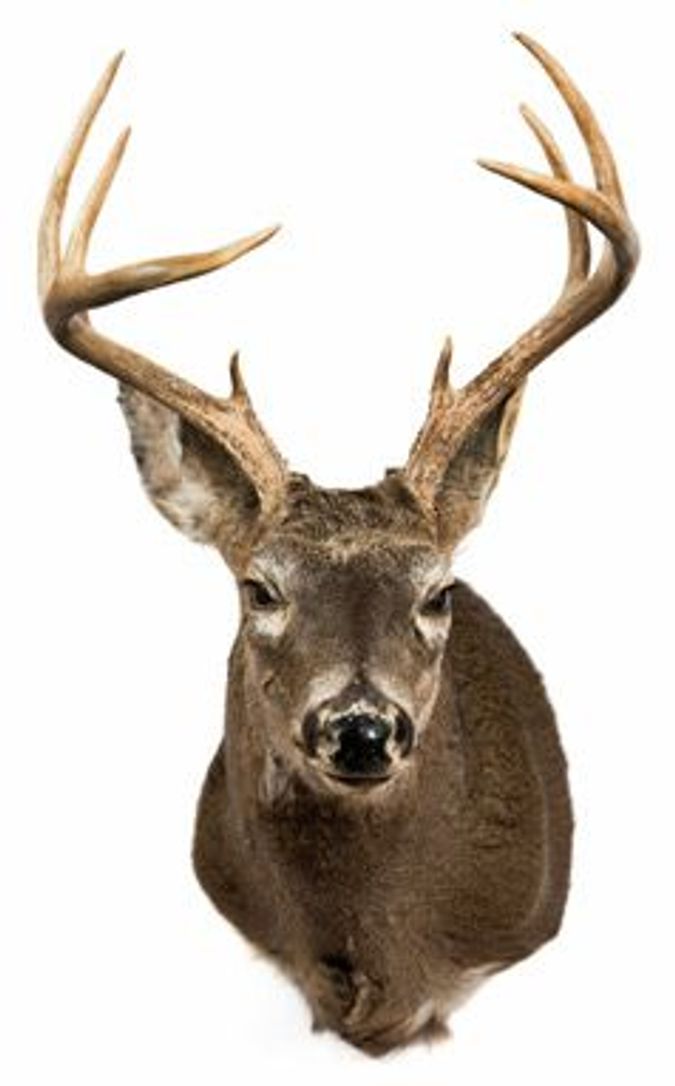 Gross, I thought. But also a little funny in the way that some things — like kitschy misogynistic messages painted on wood — can make you laugh despite your best effort not to. The décor of the bathroom, like that of the home I was visiting for the last barbecue of the summer, was rustic: plaid curtains, matching sofa, wood interior.

My first name, Hinda, means “female deer” in Yiddish, so of course my eye lingered on the sign. Deer make me smile whenever I catch sight of them prancing in wooded areas. Eating deer is out of the question for me, even though venison is kosher. But the sight of live deer outdoors, or packaged venison at the supermarket, is a rare occurrence in my native East Coast suburban life. So I do not think about deer that much, even though I am linked to them by name.

At this barbecue, in rural central New York, deer seemed to be everywhere. There were signs dedicated to them in the house. The guests at the barbecue spoke of hunting them. My host told me that a deer head was mounted on his wall; I didn’t really want to see it. And then there were the barbecued venison burgers, cooked well done and piled high in a giant plastic container. (The same type of plastic container that I use to store my off-season shoes.) The guests noshed on those burgers, complimenting their unique taste. The meat, I learned, was from a deer that the host had killed himself. I stuck to cheese squares and corn chips.

It was one of those occasions where I felt so suburban and so Jewish. I was angry at myself for creating a barrier with the people at the party simply because of my background and my perception of theirs, and because of what they ate and what I refused to eat. I did not know the folks at this barbecue because I was there as a guest of my boyfriend.

I grew up in suburban Boston in a family in which most things could be divided into two mutually exclusive categories: things that are Jewish and things that are not Jewish. My family’s background is, in some ways, a contemporary Jewish cliché: We are culturally Jewish. Most of us lean toward agnosticism. We have close family ties to the Holocaust that shape how we see the world today. We celebrate all the holidays. We’ve been to Israel a few times. Yet the Jewish and non-Jewish classifications that my family employs relate little to whether or not something is actually Jewish. It has more to do with gestalt, or that gut feeling in the kishkes, the intestines, that approximates some unnamable Jewish “essence.”

For instance, things that are “Jewish” include Chinese food, arguments, education, orthodontic braces and interference in private matters that don’t really affect you. Conversely, things that are not Jewish — according to this family classification — include independent decision-making, solitude, white bread, reluctance, hunting and, barbecues at which the entertainment is provided by a local jail warden singing rock ’n’ roll.

If there was one person I really wanted to talk to at this barbecue, it was the man belting the Beatles tune, “Back in the USSR.” He was stationed in the garage, next to the venison burgers, with amp and microphone nearby. He had a velvety voice that could shift easily, from the Beatles to AC/DC. The host hired him to bring a lively spirit to the shindig. I heard the other guests say he worked in the county jail.

During a set break, I approached the warden who moonlights as an entertainer. I did not feel good about the fact that I saw him as a fascinating man simply because his work was so foreign to me, so “not Jewish.” But I approached him anyhow. He was the one who brought up his day job, saying that it’s mostly easy money. He’s excited about his great pension, as he described it, which will be coming down the pike in a few years.

“Are the inmates scared of you?” I asked, examining his massive upper body.

The weather was end-of-summer perfect, with just a wisp of a cool breeze. And I felt very grateful that this man was not my warden.

The men were still playing drinking games with Frisbee discs. I returned to the swing set, perched myself on a swing and watched the calm scene before me. It was not an atypical barbecue, but I couldn’t shake that creeping feeling of suburban-girl outsider. The jail warden was playing his songs again, and my mind lingered on the last thing he said: He was looking forward to spending the fall at camp, where he liked to hunt deer. I did not tell anyone at the party what my name means in Yiddish.

Hinda Mandell is a doctoral candidate in mass communications at Syracuse University.

How Exactly Did I Get Here?