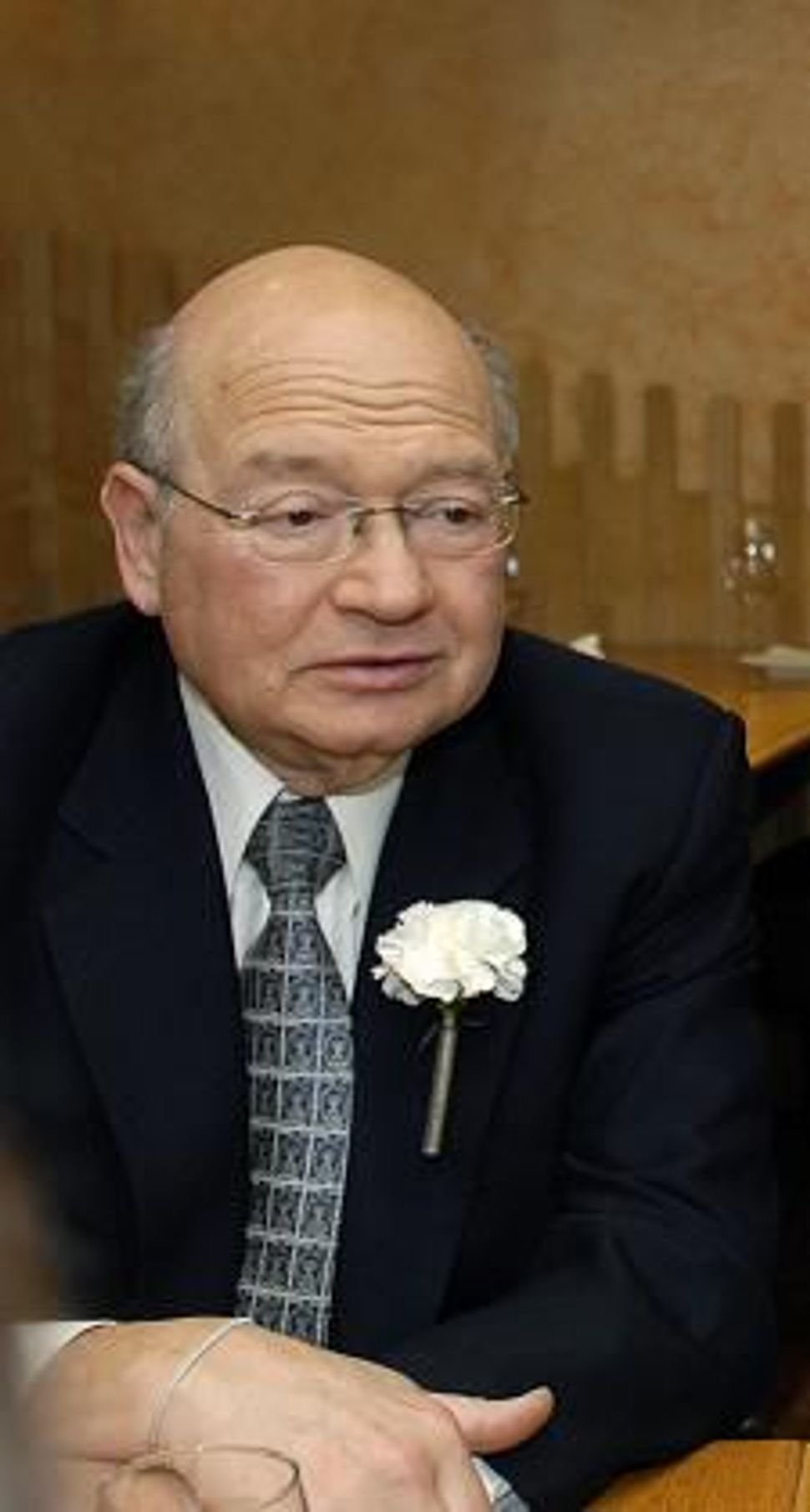 With one of the most Jewish congressional districts in the country and the title of chairman of the House Subcommittee on the Middle East and South Asia, Democratic Rep. Gary Ackerman, representing parts of Queens and Long Island, has a lot to say about Israel and the Middle East peace process.

Now, Ackerman is among the first in Congress to weigh in on the settlement freeze issue, and he is carefully choosing the main road.

In a statement issued a week before Israel’s self-imposed 10-month moratorium on settlement building expires, Ackerman made clear he does not think Israel should be required to continue the freeze against its will. “A settlement freeze, while potentially helpful in establishing an atmosphere conducive to negotiations, is neither a substitute for those negotiations, nor the goal of the peace process,” he said. 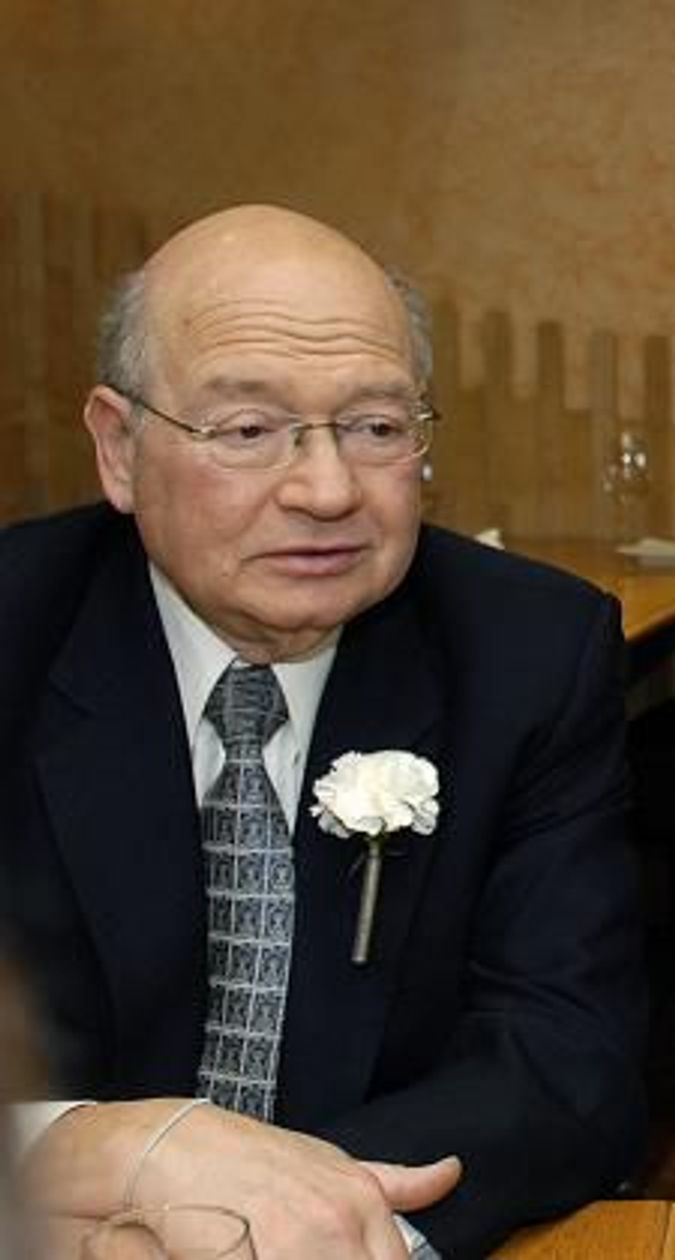 Ackerman, adopting a view similar to that presented by Benjamin Netanyahu’s advisers when talking to Jewish leaders, accused the Palestinians of wasting time and agreeing to enter direct talks only shortly before the 10-month period reached its end.

“Israeli leaders have shown again and again that in pursuit of peace, and often despite severe domestic political costs, that they are prepared to both withdraw from territory and eliminate settlements,” Ackerman said in his statement.

Ackerman’s backing of Israel’s wish to end the settlement freeze might have raised some eyebrows back at the headquarters of J Street, the dovish advocacy group that has endorsed Ackerman through its sister organization J StreetPAC. (He has a Republican opponent this November in James Milano.) J Street has made clear that it believes Israel should continue the freeze, although it believes the moratorium can be eased as to not include a complete freeze.

But Hadar Susskind, J Street’s vice president of policy and strategy, said the group is still “very happy” to see Ackerman as a J StreetPAC endorsee. “Congressman Ackerman is one of the most knowledgeable and thoughtful members,” Susskind said, adding that “at times we disagree with his views.”