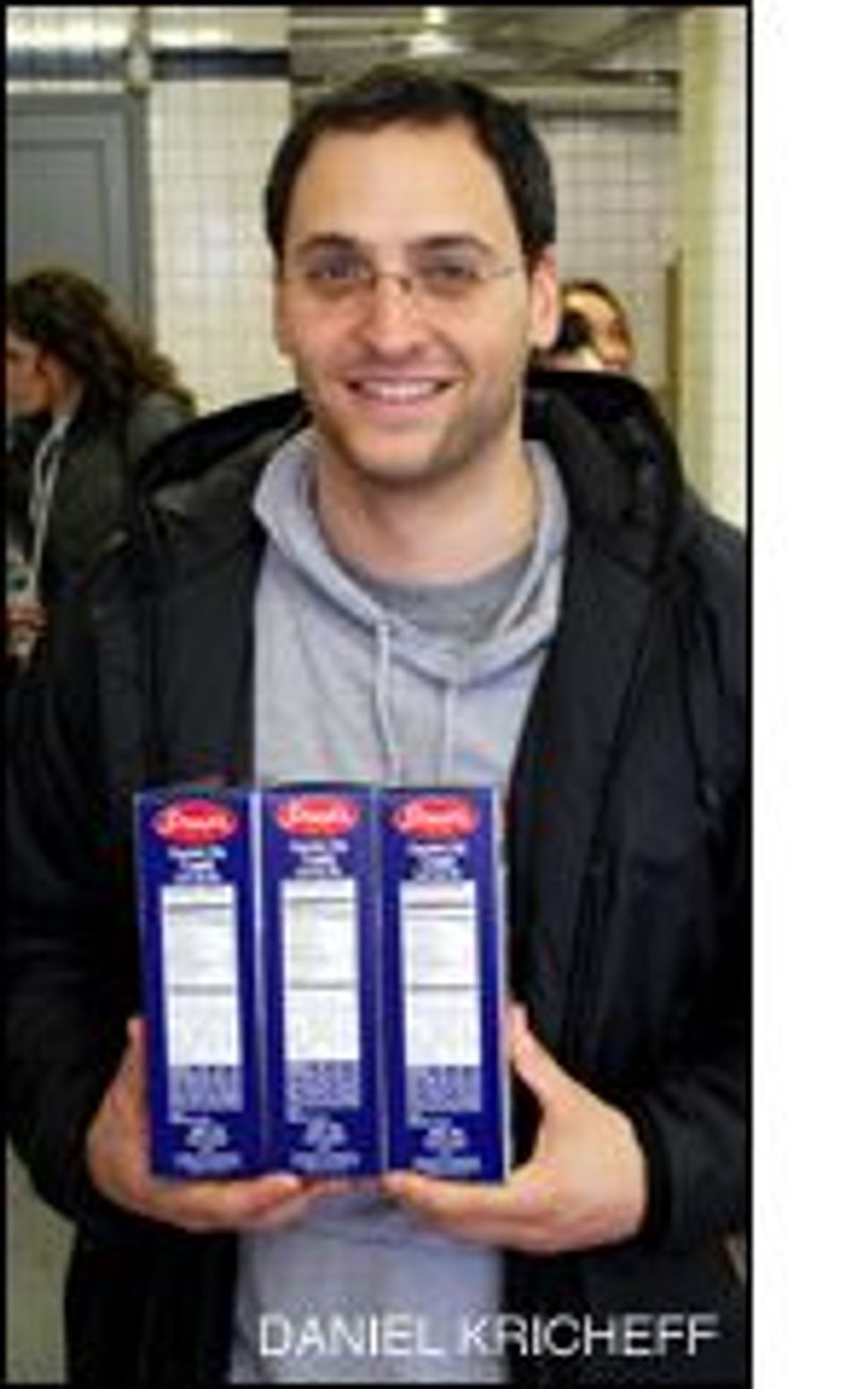 The Streit’s Matzo factory, a landmark on Manhattan’s Lower East Side since it opened in 1925, is gearing up to leave for more affordable climes. To commemorate the factory’s place in the neighborhood, casting director Mikie Heilbrun, whose great-grandfather, Aron, founded Streit’s and whose cousins run it today, is making a documentary film incorporating the memories of some old — and new — Streit’s customers. On Sunday, April 13, the Forward visited the factory and spoke with a few of them. 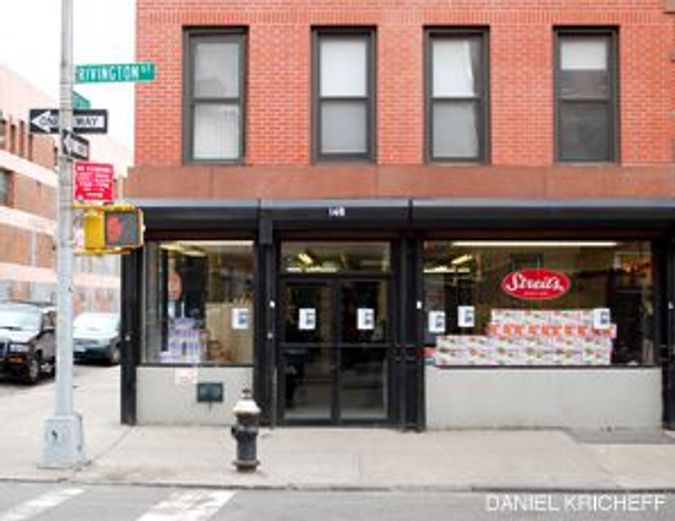 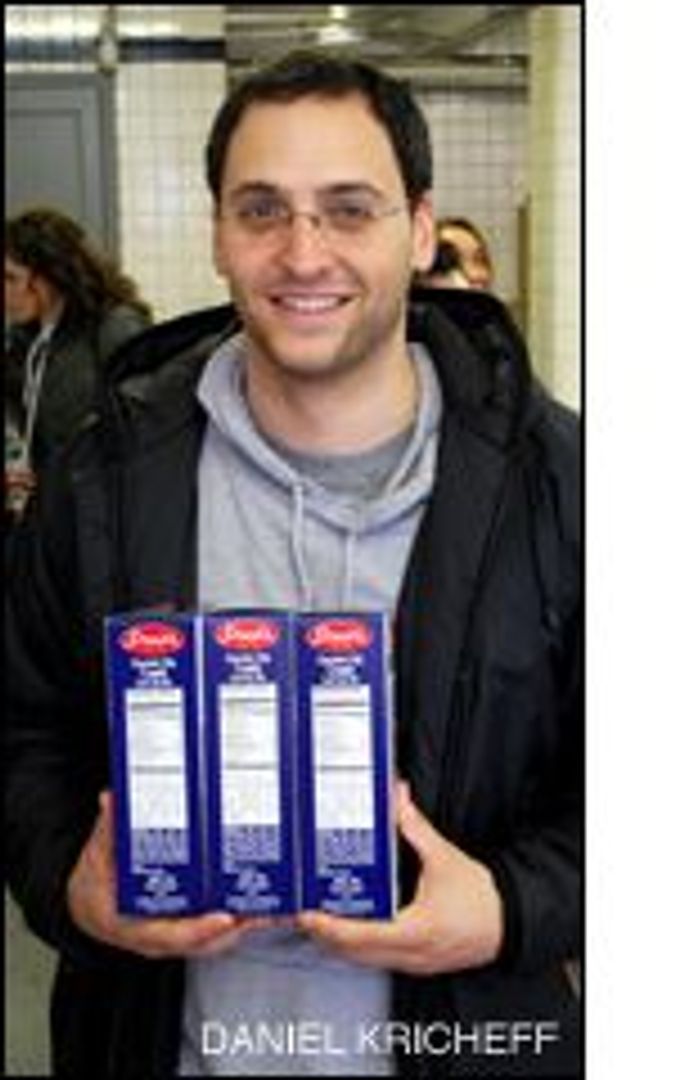 Streit’s Chocolate Chip Crumb loaf cake mix isn’t easy to come by in Montreal, but that never deterred Albert Sayegh, who has been hooked on the cake since he tried it as a child in the Canadian city. Sometimes, getting his fix meant negotiating with regional distributors of Streit’s, but six or seven boxes of the mix usually wound up in Sayegh’s hands every Passover season — enough to last him through the holiday, when he typically bakes and consumes one of the cakes almost every night. (He abstains during the rest of the year.) Sayegh, 27, has had a much easier time since he moved to Manhattan’s Upper West Side to work as a corporate officer for a denim-manufacturing company: A bottomless supply of the mix is just a subway ride away.

Asked what he finds so divine about the cake, Sayegh answered humbly, “I love chocolate chips.” 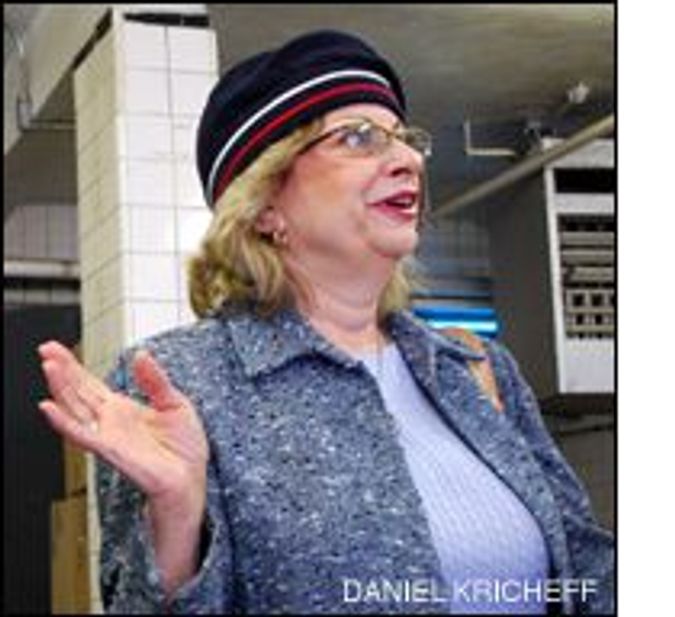 For Phyllis Chesner-Kass, brand loyalty is no abstract concept. She remembers walking past Streit’s on her way to school every day and seeing “Mrs. Streit” giving away pieces of broken matzo to struggling immigrant folks like her father. “It made such an impression,” she said.

As an adult, Chesner-Kass makes the trek from the Bayside neighborhood of Queens to do her Passover shopping at Streit’s. She brought her children when they were young, and now her grandchildren come along. When her 11-year-old grandson visited the store, Chesner-Kass recalled, he pulled items off the shelf and dug in right in front of the factory’s obliging owners. “He was doing the same thing his great-grandfather had done — getting something for free,” she said with a laugh. 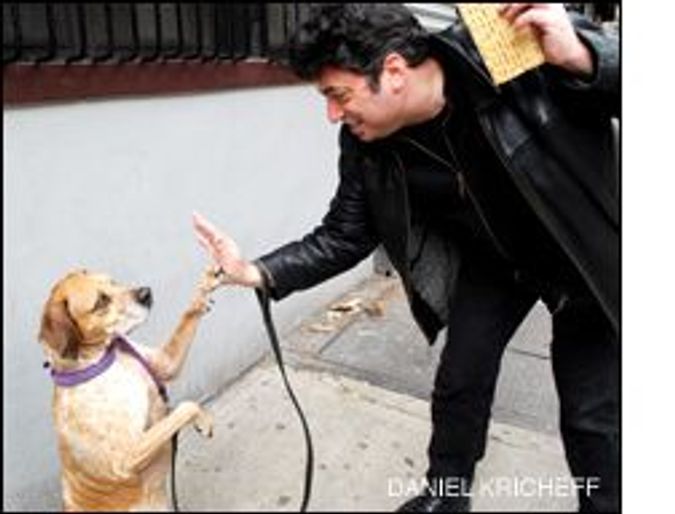 Elliot Meyers has lived on Manhattan’s Lower East Side since 1980, but for the past 10 years he has been known around Streit’s as the owner of Winston, the matzo-eating dog. When Meyers, 46, and Winston stop at Streit’s on their morning walks, a factory worker gives Winston a piece of matzo and Winston, a big friendly mutt, performs his repertoire of tricks. Standing up, shaking hands and giving high-fives are all on the list.

Meyers and Winston have befriended many of the factory’s employees, including a rabbi who oversees kashrut at Streit’s. “The rabbi told me, ‘You should put that dog in show business,’” Meyers said, chuckling. “I said, ‘I would, but he wants to be a doctor.’”