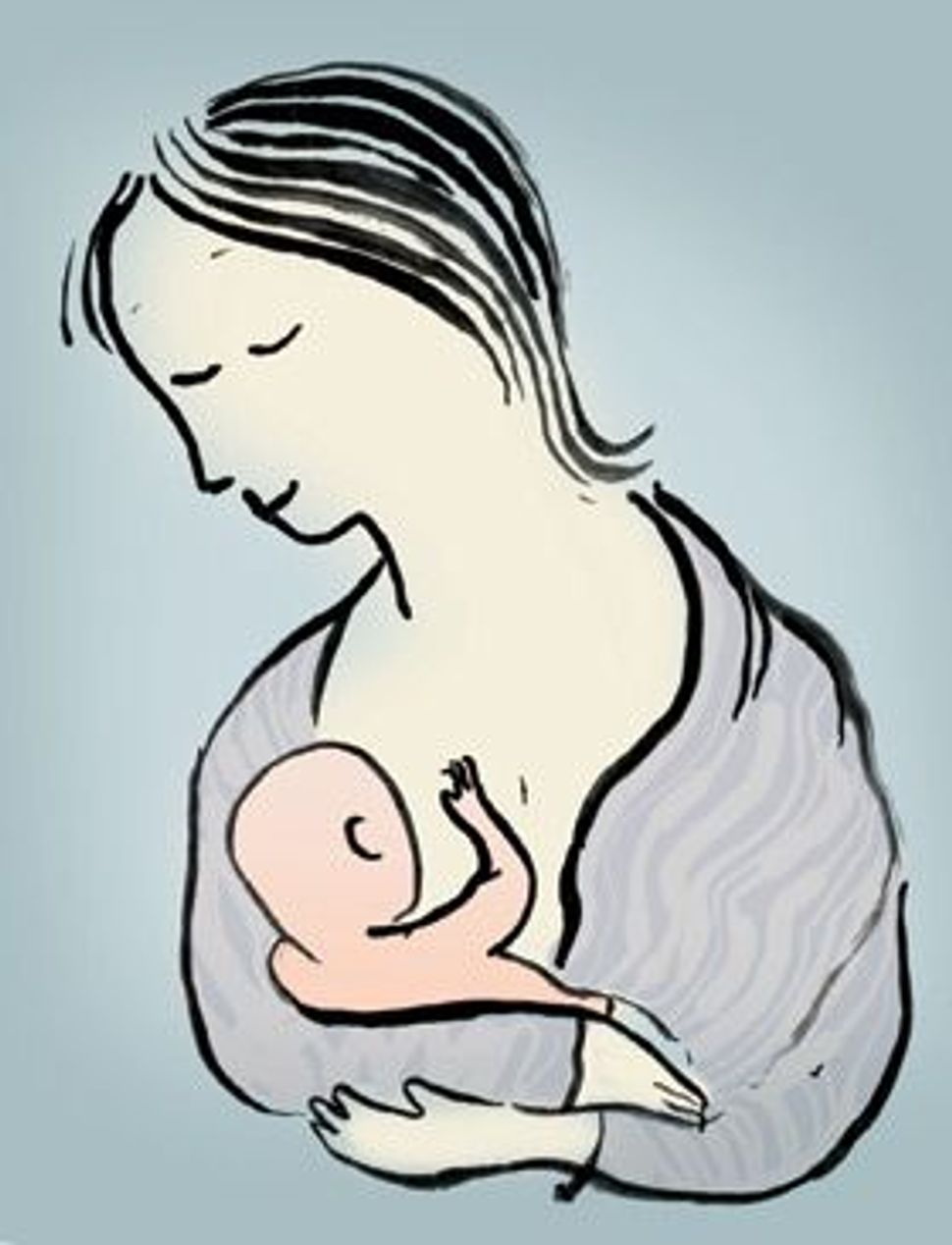 In mid-September, for the first time, I spent several nights away from my daughter, Orli. She is now 20 months, and I’ve barely spent a night away from her, let alone three. The time away got easier as it went on; leaving was the most difficult part. We spoke every night by phone; one evening, Orli chattered at me for a full 15 minutes, shooing her father from the room. (This, despite the fact that Orli doesn’t actually speak yet. The conversation, on her part, was all in her own language, with a few actual words thrown in: “car,” “agua,” “blue.”) And yet when my work brought up the ideas of “girls” or “babies” (and it did, often, as I was covering the United Nations), I would cry.

In November my work will require me to travel internationally, alone, for the first time since my pregnancy. It will also be the first time I get on a plane and kiss Orli goodbye and really not be able to run right back and scoop her up. The first time we are really physically separated in 30 months. Since I grew her, in other words. 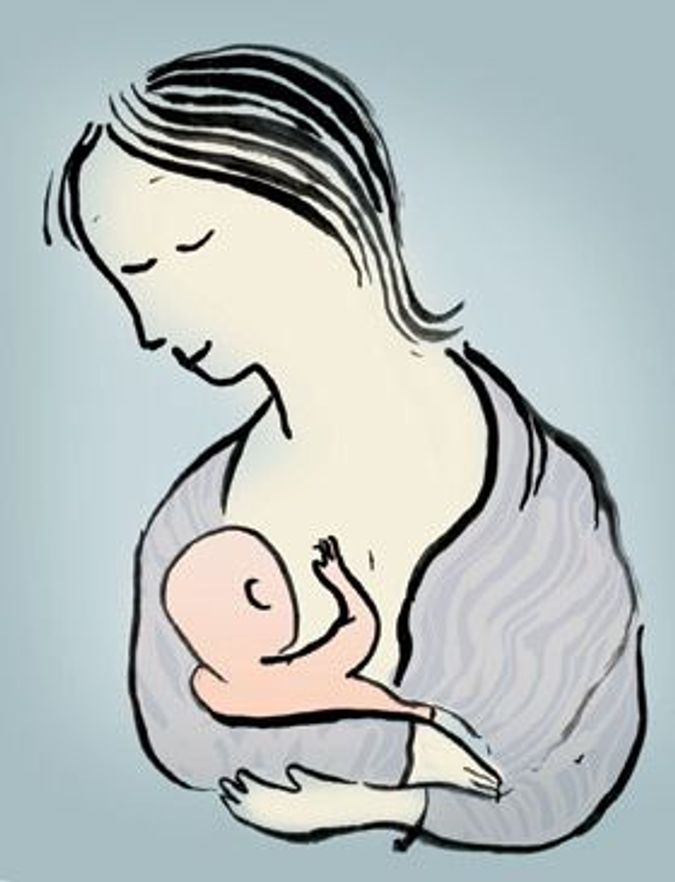 I’m equal parts exhilarated and terrified. For years and years, before I became a mother, I traveled endlessly. I recognize that person; still feel like her, at times, but at the same time, I’m radically rewired.

When a baby is very young, she does not know to look for something when it’s gone. The discovery that things tucked away might actually return — be sought after and found — comes gradually, and with great glee. Such object permanence, as it is called, usually kicks in toward the second half of the first year of a baby’s life. Similarly, a child bonding with and then separating from his or her parents is an evolution. There was a time when Orli agreeably went into nearly anyone’s arms. Now, when I leave even for just the day, we have an elaborate goodbye. My partner, Ian, made the mistake of slipping out of the preschool class that Orli started recently. He left the room without saying goodbye, thinking it would be best for her if she didn’t see him go. She cried for the first 25 minutes of a 90-minute class.

But object permanence and separation work both ways. It’s not so easy for me, either, to put Orli out of my mind while I work. I write from home most of the time — something I’d done for eons, not something created especially for baby rearing. People tell me all the time that it’s ideal; in fact, the situation has become untenable. I am in hiding from Orli all day, while she is with a sitter. I know she is well cared for, but it pains me to hear her outside my door — especially since sometimes it’s as though she can literally smell me. “Moooooommmy,” I’ll hear, and if she hears me at all, it can turn into a total screaming fit unless I come out and comfort her. I feel, unsurprisingly, awful about it. I’m looking for office space.

The balance of wanting to be endlessly available to my daughter and wanting to find myself again amid my “Ima” identity has me stymied. On the one hand I want to run right out in the morning and get to the gym or to yoga in the only 45 minutes available for exercise, and on the other I want to have that near-hour of happy baby time, with silly playful breakfast chatter and endless giggles.

But a great part of my separation anxiety — and what else is this, really? — is a physical issue, a pain directly to my heart. We are still breastfeeding, Orli and I. That we still share this has become a point of surprise, and some derision, from my extended family. (As political as breastfeeding is at the beginning, it is surprisingly similarly so at the end.) On the one hand I am, in theory, very much ready to give it up, and on the other I’m loath to lose this intimacy, this last vestige of a time of full interconnectedness. Once it’s gone, she will have truly left behind babyhood.

But though my own parents are quick to mock, and my in-laws don’t know what to make of it at all, the Talmud, actually, assumes that women will breastfeed for 24 months. (It was apparently not unusual to go until the child is 5 years, as that’s the cutoff set by the rabbis.) Two years was not only normal, but also optimal. Two years, that means, of being immediately, always, ever-present to your child. Recently, the World Health Organization and the American Academy of Pediatrics have come into agreement with the Babylonian Talmud. Two years of breastfeeding is, among global health advocates, now the universal gold standard for those who have the fortitude, and ability or temerity, to get there.

Away from Orli in September for three days, I pumped daily, afraid of the pain I’d be in if I didn’t, afraid partly that I’d lose my supply before I was willing to part with it.

Two years of breastfeeding is two years of physical attachment — physical commitment, really — in a manner that’s not particularly practical or suited to modern life. And yet here I am, four months from that goal, looking to our next phase of separation with equal parts trepidation and anticipation.