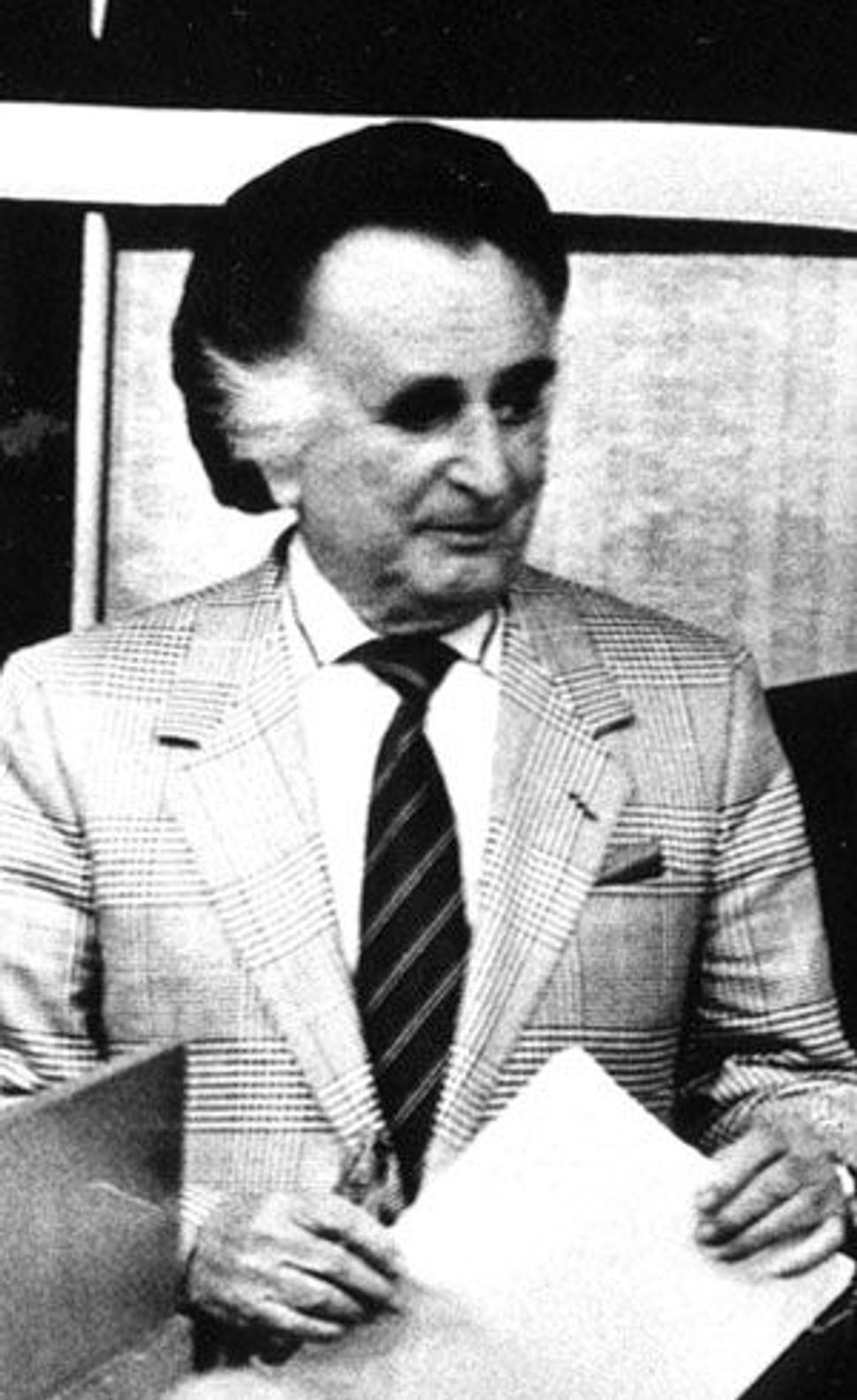 Motl Zelmanowicz, activist in American Jewish socialist and Yiddishist causes and longtime member of the Forward Association, died October 16 at the age of 95. 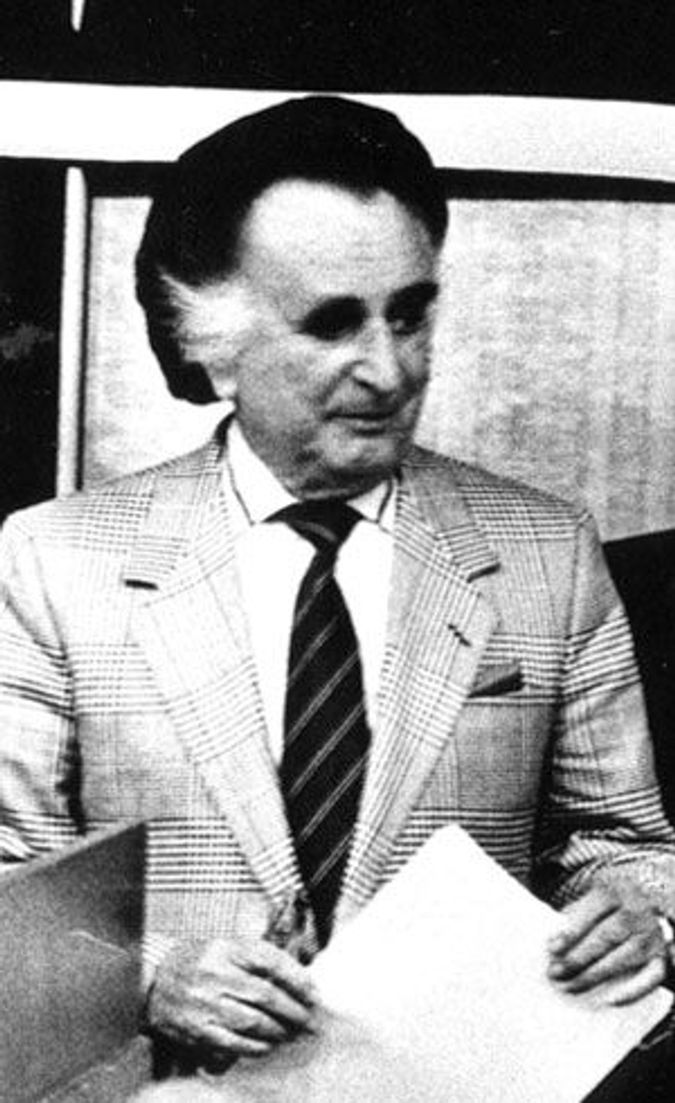 Born to a socialist family in Lodz, Poland, Zelmanowicz was the son of a prominent member of the Lodz branch of the General Jewish Labor Bund in Poland, a Jewish socialist party. He said that he may have become a socialist as a child when his father lifted him to the window to see the red flag that had been hung by Polish workers in honor of May 1.

Zelmanowicz went on to serve as chair of the Lodz branch of the Bund’s children’s organization, the Sotsialistishe Kinder Farband, and spoke at meetings of the Bund’s youth movement, the Yugnt-Bund Tsukunft. In December 1936, after addressing a meeting in support of the Spanish Republic, Motl arrived home to find the Polish police searching the premises. Dressed in a blue shirt and a red kerchief — the movement’s uniform — he recognized immediately the seriousness of the situation and succeeded in slipping to his mother an incriminating document that was on his person. He was, however, arrested, and while being interrogated he was punched in the face by a police officer who accused him of being a communist. He was later freed on lack of evidence.

Zelmanowicz served in the Polish army during the German invasion of the country and was demobilized two days before the fall of Warsaw. He succeeded in reuniting with his father and traveled to Vilna — which, at that time, was not occupied by the Nazis — and eventually learned that the New York-based Jewish Labor Committee, with the aid of the American Federation of Labor, had succeeded in obtaining emergency visitor visas to the United States for a limited number of European social democratic leaders. His father was one of those granted an American visitor visa, and was permitted to bring the members of his family with him to the States under this program’s terms.

Upon arriving in Seattle, Zelmanowicz and his family were greeted with open arms by a group of people affiliated with the JLC and the Workmen’s Circle/Arbeter Ring, and for the rest of his life, Motl remained attached to those organizations and to other Jewish and socialist organizations that were and are active in the United States. He was, first and foremost, active in the Bund, for as long as that movement continued to exist, but he was also a leading figure at the Forward Association, in the Democratic Socialists of America, and at the YIVO Institute for Jewish Research.

Zelmanowicz did well in his American years, and he liked to live well. But he remained deeply committed to his Bundist ideals, even in the period during which his material position was markedly different than that of the Jewish workers of prewar Lodz had been. At one point, he owned a very high-quality winter coat made of first-rate material that must have cost a considerable sum. And it was very much like Motl that he had someone stitch a red falcon (the symbol of the Sotsialistishe Kinder Farband) onto the breast of this coat, in such a position that the falcon was visible whenever he was wearing it.