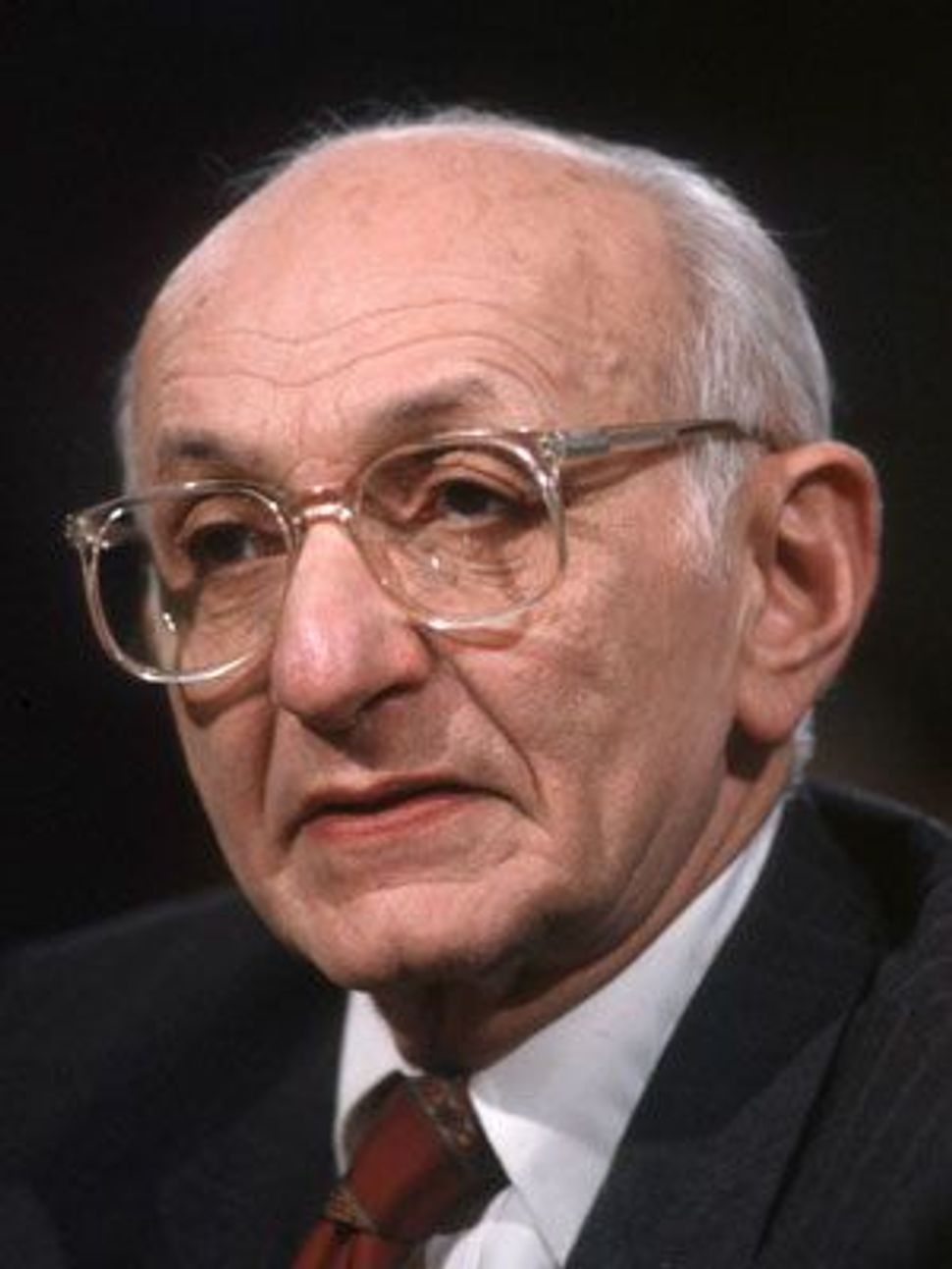 Legal Mind: Lou Henkin, a professor at Columbia Law School, was a founder of the discipline of human rights law. Image by GETTY IMAGES

Lou Henkin, founding father of human rights law and a leading light of Columbia Law School’s faculty, was a central figure in so many different communities — among those working in the human rights field, legal academics and lawyers, as well as in the Jewish community. To my mind, these different passions in Henkin’s life were all related and reinforced each other. Indeed, the strength of Henkin’s religious faith both shaped and drove his work to safeguard the integrity and dignity of individuals. 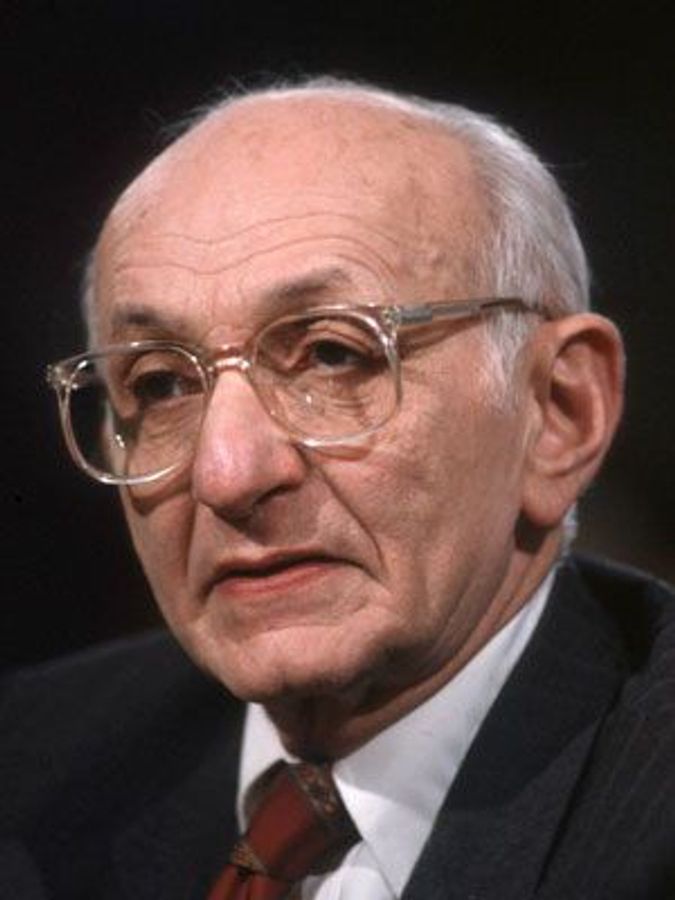 Legal Mind: Lou Henkin, a professor at Columbia Law School, was a founder of the discipline of human rights law. Image by GETTY IMAGES

I remember how much fun it was to introduce young academics to Henkin. “This is Lou Henkin,” I would say, and their eyes would go wide, like they were meeting Frank Sinatra.

Henkin deserved every ounce of this admiration. He was a University Professor — the highest academic honor that Columbia University bestows. He was an elegant and forceful writer, and a revered teacher and mentor to generations of distinguished lawyers and judges. Henkin himself was mentored by two of the 20th century’s greatest jurists: He served as a law clerk to Learned Hand and Felix Frankfurter. During World War II, he won a silver star for persuading 75 German soldiers to surrender to him and to a dozen other Americans. I am told that he could perform advanced multiplication when he was 5 years old. His intellect was truly extraordinary.

When Lou Henkin died, on October 14 at age 92, he was not just admired. He was loved.

One of the most important influences on Henkin — and an important part of his life — was his religious faith. His father, Yosef Eliyahu Henkin, was one of the leading rabbis of his generation. Henkin once said Kaddish, the mourner’s prayer, for Frankfurter at a ceremony attended by Lyndon Johnson and Dean Acheson. When Henkin’s father died, he began hosting an afternoon service in his office for Columbia Law School students, and he continued to do so for more than 30 years. I enjoyed his regular calls at 1:10 p.m., inviting me to complete the minyan as the 10th person. I looked forward to seeing him every Saturday at our synagogue on Manhattan’s Upper West Side.

Henkin’s commitment to Judaism helped inspire him to approach the law — and the potentially amoral arena of nation-states — with a rigorously moral perspective. Perhaps the most influential sentence he ever wrote also, in my view, reflects a Jewish sensibility. In response to the view that international law is ineffective because the means of enforcing it are limited, Henkin responded that “almost all nations observe almost all principles of international law and almost all of their obligations almost all of the time.”

This language resonates with committed Jews. We know that Jewish law requires us to fulfill 613 commandments every day, and we know that many of us will not fulfill all of them all of the time. But that does not make the goal less worthy, and it does not mean that our faith becomes irrelevant when we comply only partially. The goal and our efforts to attain it are still central to our lives. In the same way, Henkin wanted the rule of law to loom equally large for nations.

Henkin shared his love of Judaism with his three gifted sons: Josh, David and Daniel. He sent them to a Jewish school and even tutored them in Judaic studies during a year when they were abroad and could not attend a Jewish school.

He was extraordinarily devoted to his loving wife, Alice, very close to his daughters-in-law, Alisa and Beth, and utterly smitten by his five beautiful grandchildren. I remember the twinkle in his eye when he offered to arrange a blind date between his grandson and my daughter. They were 2 years old at the time.

Lou Henkin made the world brighter for me. It has truly been a privilege to have him as a friend and a colleague. So I am heartbroken to lose him. But I know that through his ideas, and through his example, he will always be with us.

David M. Schizer is the dean of Columbia Law School.