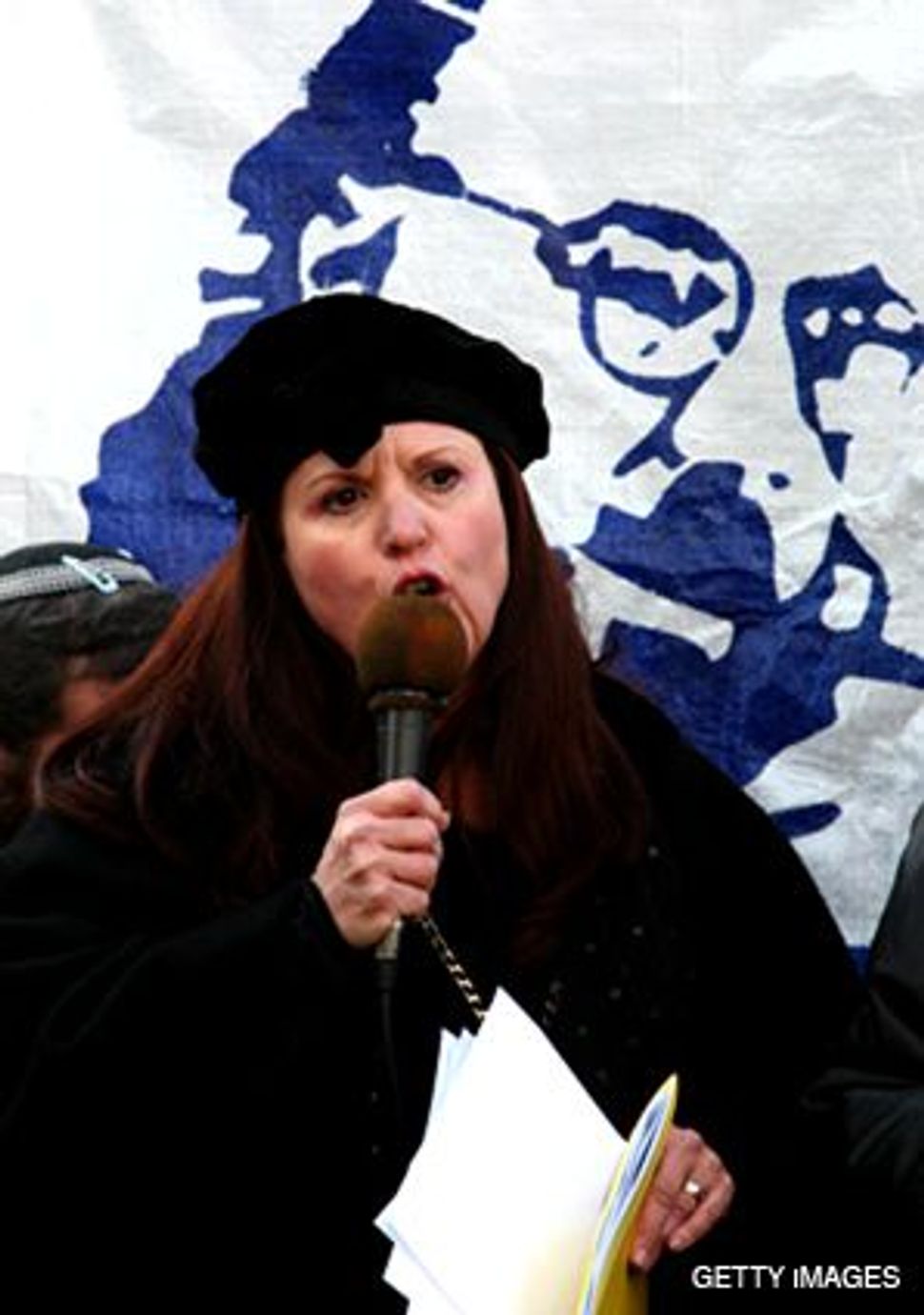 CALL FOR FREEDOM: At a Jerusalem rally held earlier this year, Esther Pollard argued for her husband?s release.

The arrest this week of an elderly American Jew on charges of spying for Israel appears to have put a serious dent in recent efforts to win a pardon for another American Jew in jail on similar charges. 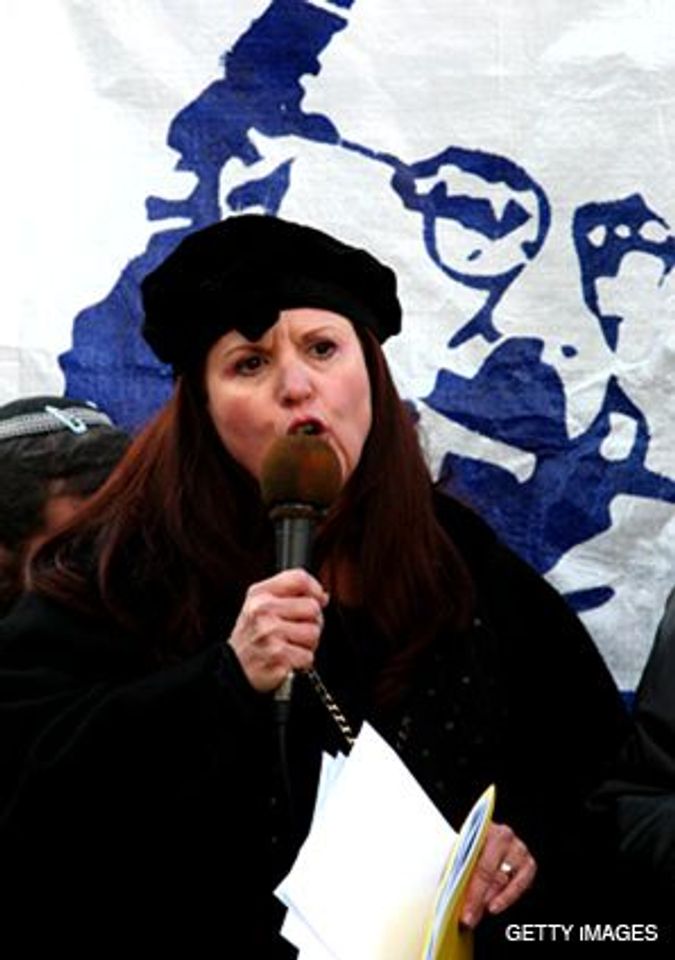 CALL FOR FREEDOM: At a Jerusalem rally held earlier this year, Esther Pollard argued for her husband?s release.

There has recently been a surge in activity surrounding the case of Jonathan Pollard, a former U.S. Navy intelligence analyst turned Israeli spy. Pollard has been in an American jail since 1986 on one count of espionage. Hopes that Pollard would be released were rekindled by recent peace talks between Israel and the Palestinians. The Pollard issue came up in January during meetings in Israel between President Bush and Israeli Prime Minister Ehud Olmert. The American president is to visit Jerusalem again this month for the celebrations of Israel’s 60th anniversary.

“I think this sets back Pollard again,” said Bruce Riedel, a senior fellow at the Brookings Institution and a former CIA officer who was a member of the White House’s National Security Council until 2002. “It reopens the issue in the public arena, highlighting that Pollard was not a rogue or exceptional case but rather part of a concentrated and organized Israeli espionage campaign against the American military and intelligence communities.”

“The timing of this ‘breaking news story’ (which is obviously neither news, nor new) is an issue that has not been lost on anyone analyzing the news, whether in Israel or the U.S.,” she told the Forward in an e-mail.

“There are various opinions as to what specific political agenda is being advanced by this timing. However, what all of the theories also have in common is the conclusion that yet another politically driven attempt has been made to tie the President’s hands with regard to releasing Jonathan Pollard,” she wrote.

The FBI and the Justice Department did not provide explanations for the timing of the indictment issued April 22 in a New York federal court.

After Pollard was convicted, Israel did not acknowledge that he had been serving as a spy. But that changed in 1998, when he was granted Israeli citizenship. Since then, Israeli officials have raised his case with American officials, and some Jewish organizations have argued Pollard’s cause, saying that the former Navy man’s life sentence was too harsh given the single count on which he was convicted. Pollard’s wife says that these efforts have been relatively weak.

“So far no one, neither Olmert nor the American Jewish leadership, has made a serious request for Jonathan’s release in spite of the fact that the 60th anniversary and the end of Bush’s term in office is a golden opportunity to finally seek to save Jonathan’s life,” she said.