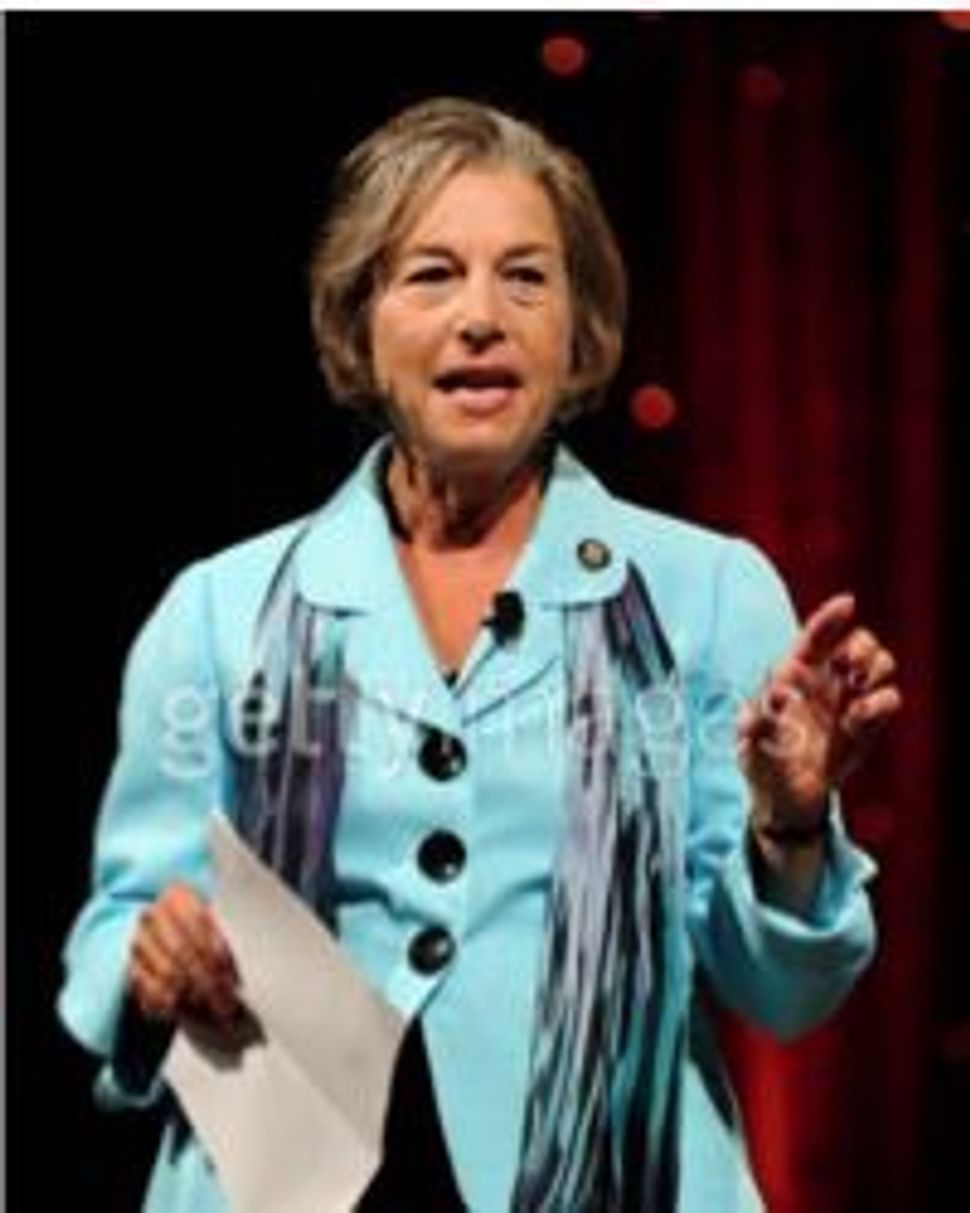 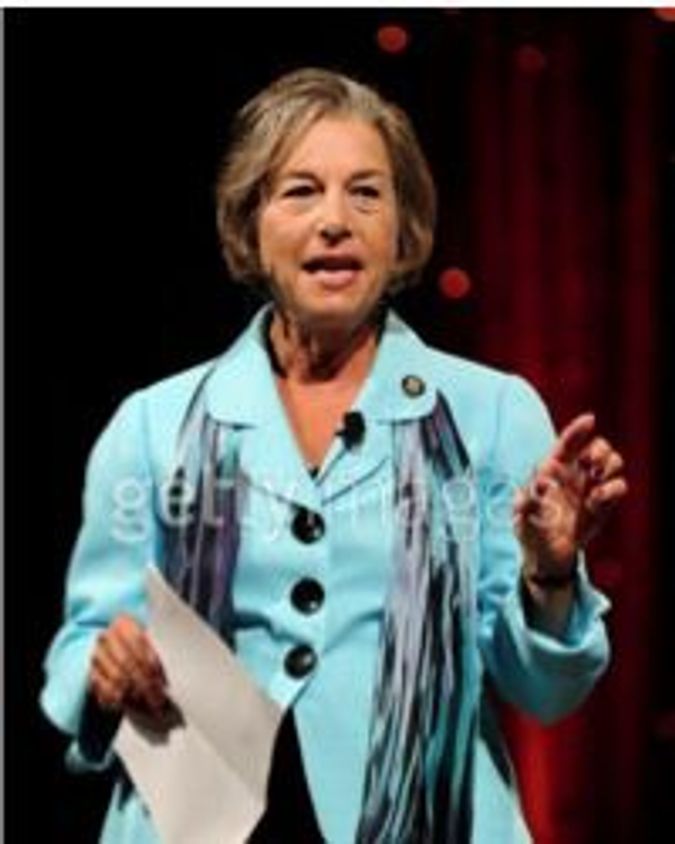 Well, at least not in the one race they checked – that of Illinois 9th congressional district, where Democrat Jan Schakowsky faces continuing accusations about not being supportive of Israel, hurled at her by Republican challenger Joel Pollak. Both candidates are Jewish.

The poll, conducted by Jim Gerstein, found that despite the fact that Pollak focused much of his campaign on attacking Schakowsky’s approach to Israel, Jewish voters were hardly moved by it. Most have not heard about the attacks and most of those who were aware of it did not change their mind about the candidate. In general, the poll found that Jewish voters, who make up 8% of the voters in Illinois’ 9th district, don’t view Israel as a deciding factor when determining their vote. Asked to rate the issues most important for them, Jewish voters placed Israel fourth, after the economy, healthcare, and education. And most of those who viewed Israel as a high-priority issue were Orthodox Jews. (This district has a disproportionately high concentration of Orthodox Jews — 15% of the local Jewish population, compared to an 8% average in the general Jewish community.)

Bottom line, said J Street’s Jeremy Ben-Ami, is that politicians needn’t be afraid. “It completely validates our case that the president has enough political space to implement his policy,” Ben-Ami said.

Illinois-9th may not be the best place to test the effectiveness of campaigning on the Israel issue. Pollak was not a strong candidate to start with and the race was never even close. A better battleground to examine how effective issue-ads on Israel are would be Pennsylvania’s Senate race where Joe Sestak and Pat Toomey are running in a tight race with real money being spent on ads relating to Israel.

And while J Street is busy analyzing the details of the Schakowsky-Pollak race, the Republican Jewish Coalition, which put in more than $1 million in this campaign cycle, is trying to have some fun, or rather to make fun of J Street. The group put out a video summing up pretty much all RJC has said in recent months against J Street. And all in the spirit of Halloween. Watch it here.