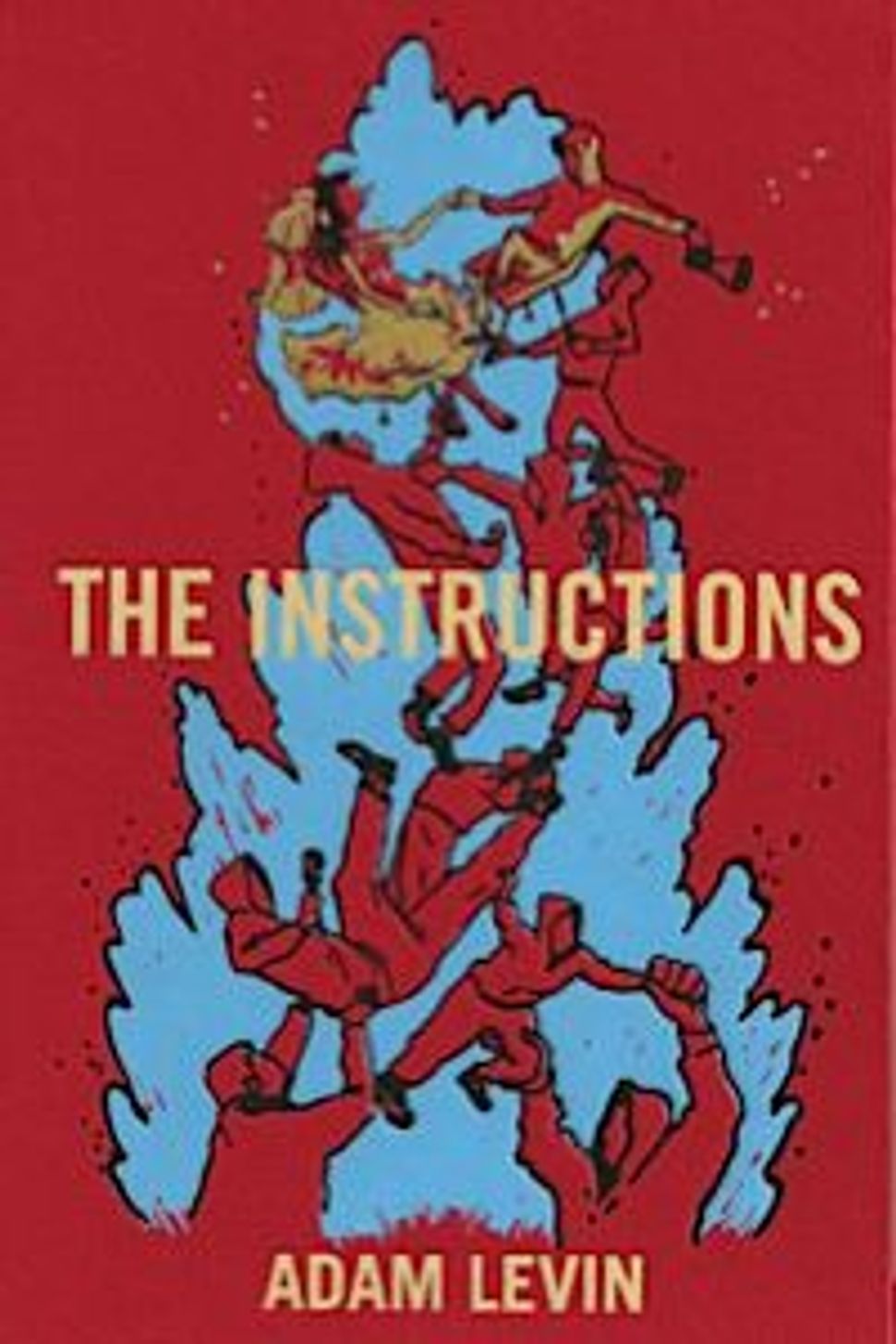 In this week’s Yid Lit, debut author Adam Levin discusses his novel “The Instructions.” The story follows a 10-year-old scholar and weapons expert with a messiah complex who gets kicked out of two yeshivas then stages a coup with a band of Israelites in his secular school after his identity is questioned and he falls in love. An excerpt from the interview:

Allison Gaudet Yarrow: How did you think to juxtapose engagement in a conversation about literature with violence? 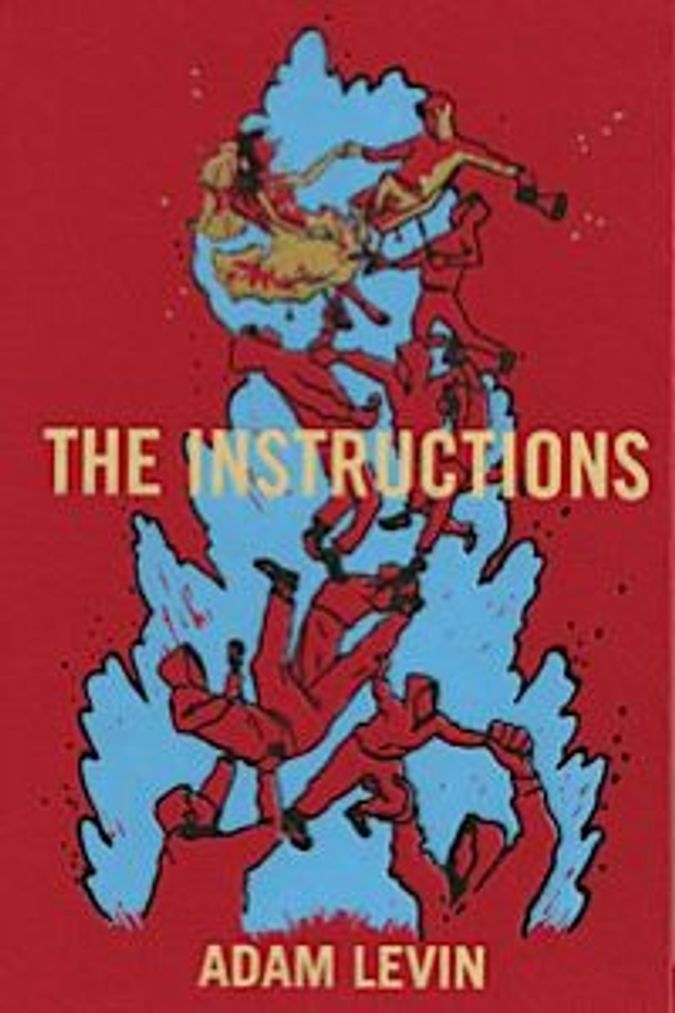 Adam Levin: Torah’s really violent and we analyze the hell out of Torah. For good reason, I think. Torah also happens to form a lot of the way we write as Americans as well as Jews. Sentence to sentence. Where the stresses are. Stuff that is powerful kind of sounds like the bible.

It’s easy to call “The Instructions” a Jewish book. It’s about Torah, family, language, the burden of and an antagonistic relationship toward chosenness. How do you see Jewish readers interacting differently with the book than non-Jewish readers?

I don’t think of it as a Jewish book. I think the issue of chosenness is one that [Jews] are going to relate to on a gut level, but I think there’s a universality to it which is that choseness is our version of some other culture’s something. We scoff at it in public and then in private we don’t scoff at it and teach our children it. It’s offensive to me when books are written to exotisize Jewishness for non-Jews. That’s annoying. I don’t know if it’s the writer or the marketing. But marketing is about selling stuff. It has very little to do with art.

Wondering how to make a penny gun? Watch the book trailer for “The Instructions:”